World Baseball Classic (WBC) is on right now. All Takaski staff came to the office this morning ready to talk about the results of last night Samurai Japan’s game against the Netherlands. It was truly an amazing game – 4 hours and 46 minutes! Although Japan eventually won 8 – 6 in the tie break 11th inning, the Netherlands fought like there was no tomorrow and the game could have gone to the Netherlands easily. 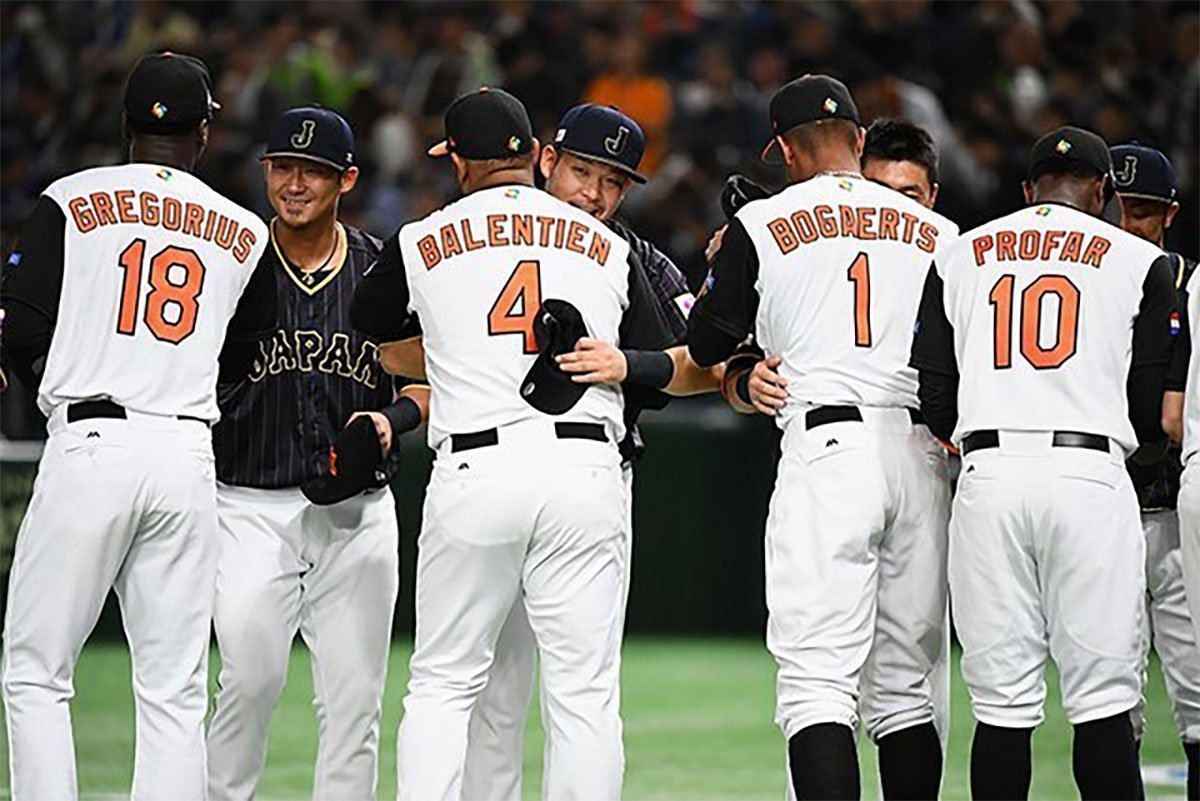 In case you don’t know, WBC is an international baseball competition, which is held every four years. Sixteen national teams were to participate this year, including: 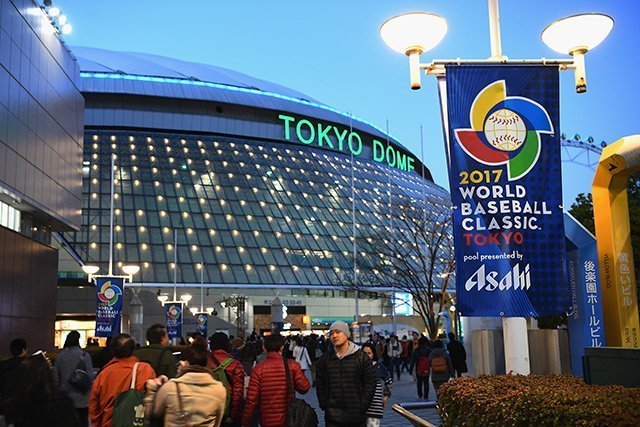 Right now, the Round 2 (Round Robin) is on and Israel, the Netherlands, Japan, Cuba, the Dominican Republic, Puerto Rico, and the United States have advanced to the second round. Samurai Japan is to play against Cuba tomorrow on the 14th and Israel on the 15th of March at Tokyo Dome, Tokyo.

As far as we are concerned, the history of WBC can be summed up in a matter of three lines as below: -)

Obviously there has been a wave of expectation from the Japanese public for the new and the fourth Samurai Japan Manager, 47-year-old Hiroki Kokubo, to lead the team to win the 2017 World Baseball Classic. But to be fair, Kokubo has done amazingly already, taking the team to the Round 2 and beating the Netherlands, half of whose players are playing in the US major leagues, seeing the fact that: 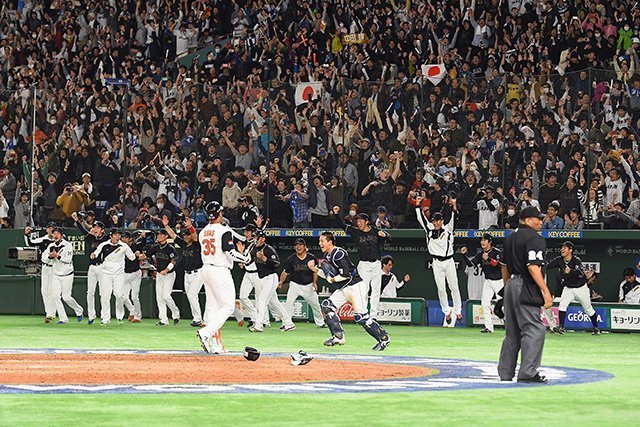 Winning against the Netherlands in the tie break 11th inning: 2017 March 12 (Source: www.japan-baseball.jp)

No one wanted to be a manager this time. Kokubo, who had never been a manager of a professional team, was invited to manage Samurai Japan, but after courageously accepting the job, he had become the centre of attention and heated criticisms came from all sorts of sources, including ex ball players and managers who could have stood up and taken the job themselves.

Kokubo took them on the chin and is showing us that he is the right guy for the job!

Takasi.com is 100% behind Samurai Japan and Kokubo Manager. We are in face sending our staff to report the game between Japan and Israel LIVE from Tokyo Dome on the 15th of March! Also, to cheer for Samurai Japan during the WBC games, Takaski is giving away free Umaibo Dagashi Snack with every order until the end of the game.

Stay tuned for our livestreaming from Tokyo Dome!