By Takaski30 January 2022Places
No Comments

The most talked about facility among them is Hashima Island, nicknamed “Gunkanjima (Battleship Island: 軍艦島) after its battleship-like appearance. You don’t know Gunkanjima? But many of you have seen 007 Sky Fall – James Bond was on the island, battling against badies.

Gunkanjima is an “abandaned” island, 15kms from Nagasaki.

The island was established as undersea coal mines in 1887 which operated during the industrialization of Japan. It’s a small island (16-acre) but during its peak time some 5000 people, mainly miners and their families, used to live there.

When the mine was closed in 1974, all the residents left the island. Since the closure several buildings have collapsed and other buildings are eroding away. These buildings, though mostly collapsed, have become symbols of Japan’s 19th century industrialization. 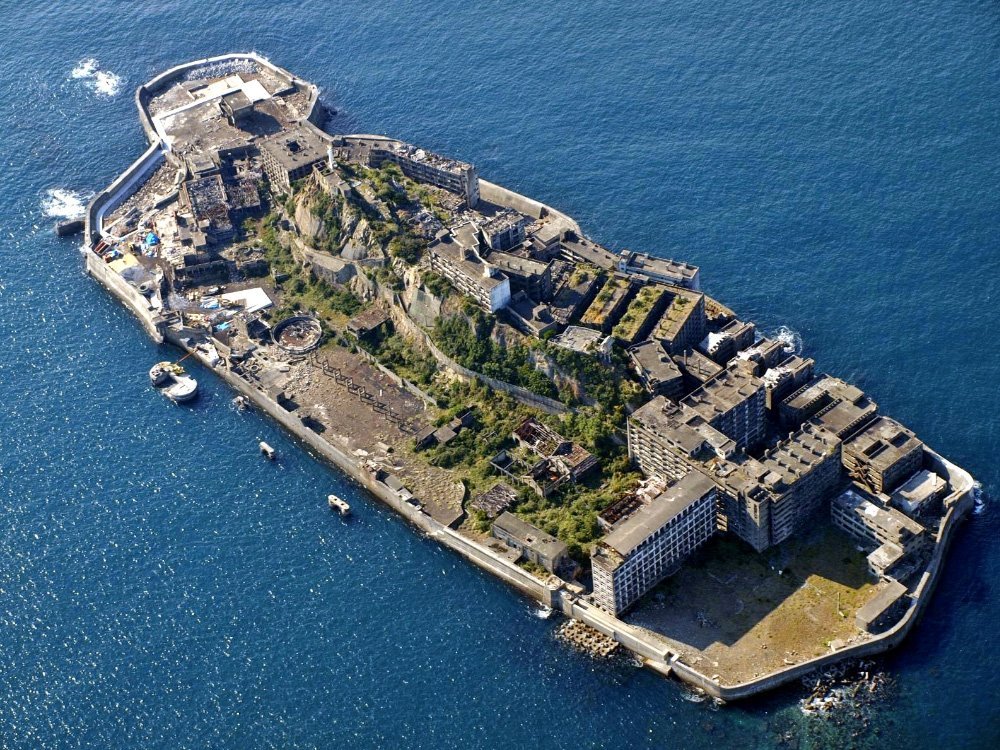 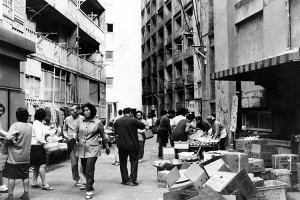 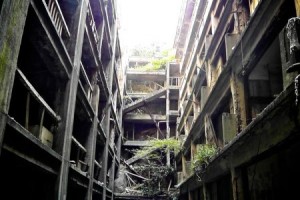 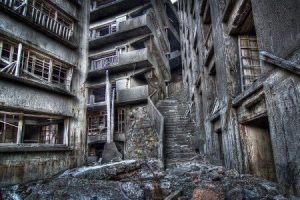 Want to see Gunkanjima? There are organized tours to the island, starting from around ¥3000. If the island is indeed listed as a new world heritage site in June in Germany, more tourists are expected to arrive.

Grab a JR Pass and go to Nagasaki first. You can’t go to the island by yourself, so book yourself for a day tour and learn more about the new World Heritage site (to be)! Battleship Island likely to be a new world heritage site in Japan.