From Harajuku street fashion to Steve Jobs’ favorite mock turtlenecks to the high-end designer-clad men and women seen in Ginza, Omotesando and Daikanyama, Japan is a hub of various fashion. This makes it hard to figure out what kind of Japanese clothes to buy in Japan.

For those planning to visit Japan soon, we’ve put together a list of Japanese fashion brands we consider as representative of Japanese retail fashion. Where can i buy japanese clothes? They run shops in most of the major cities in Japan, so you won’t miss them during your trip. The following list is not in any particular order.

Japanese fashion cannot be understood without reference to Comme des Garçons. The brand name means “Like Boys” in French and it is a well respected fashion brand directed by legendary designer Rei Kawakubo. 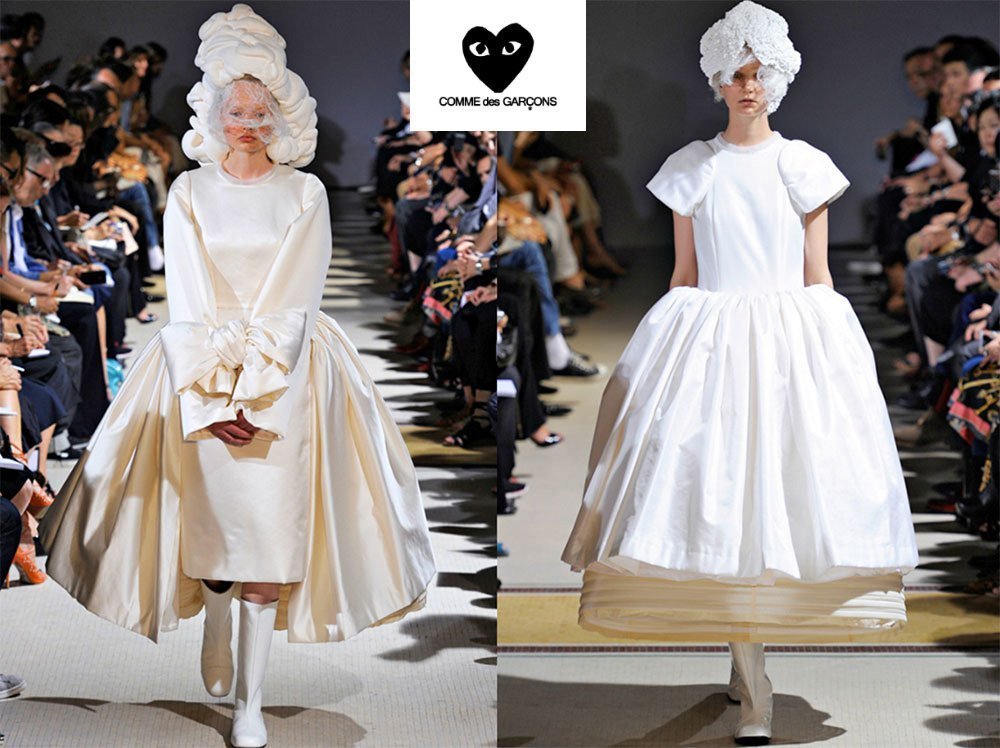 Rei began the label in 1969, and established Comme des Garçons Co. Ltd in 1973 with her husband Adrian Joffe. Challenging the established notions of colour, style and design, the women’s clothing brand became successful in Japan during the 70s and the men’s line was added later in 1978. Comme des Garçons made its debut show in Paris in 1981, and since then, it has become an international success and continues to influence the world’s fashion industry. 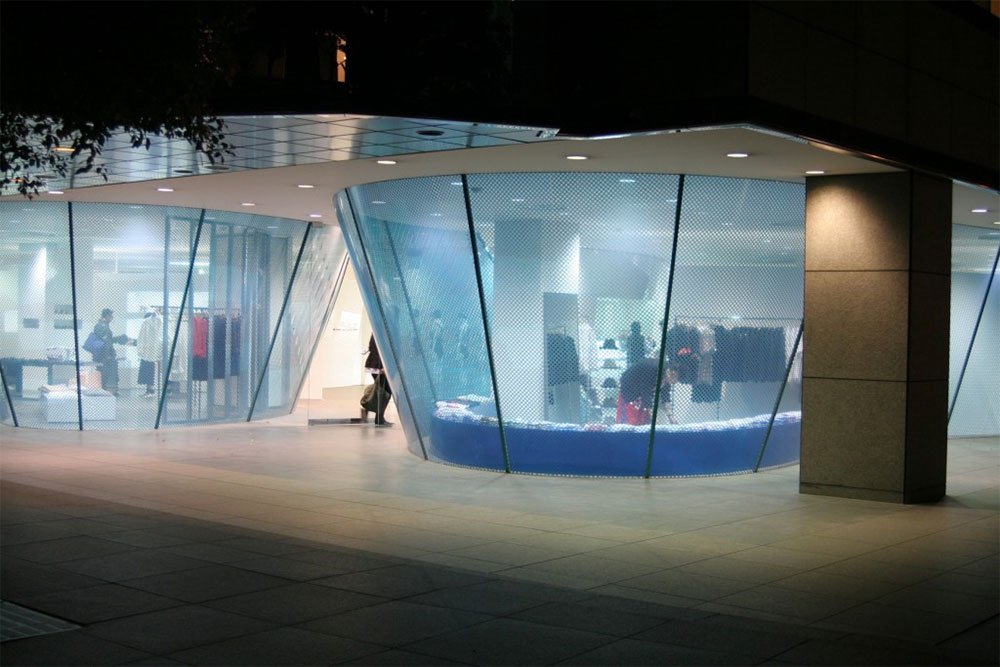 The Japanese flagship store is in Aoyama and runs stores in Kyoto, Osaka and Fukuoka, while they run Comme des Garçons stores in Paris, New York, Hong Kong, Beijing, Bangkok, Seoul, Singapore and Manila. Visit their flagship store if you get a chance and experience what’s considered as one of the most inspiring Japanese fashion brands.

UNIQLO probably needs no explanation today. UNIQLO is a Japanese casual wear designer, manufacturer and retailer, owned by Fast Retailing Co., Ltd. Ranked fourth in the fashion retail industry in the world, UNIQLO is quickly gaining Zara, H&M and Gap, and Tadashi Yanai, the CEO of UNIQLO, is the 41st wealthiest person. 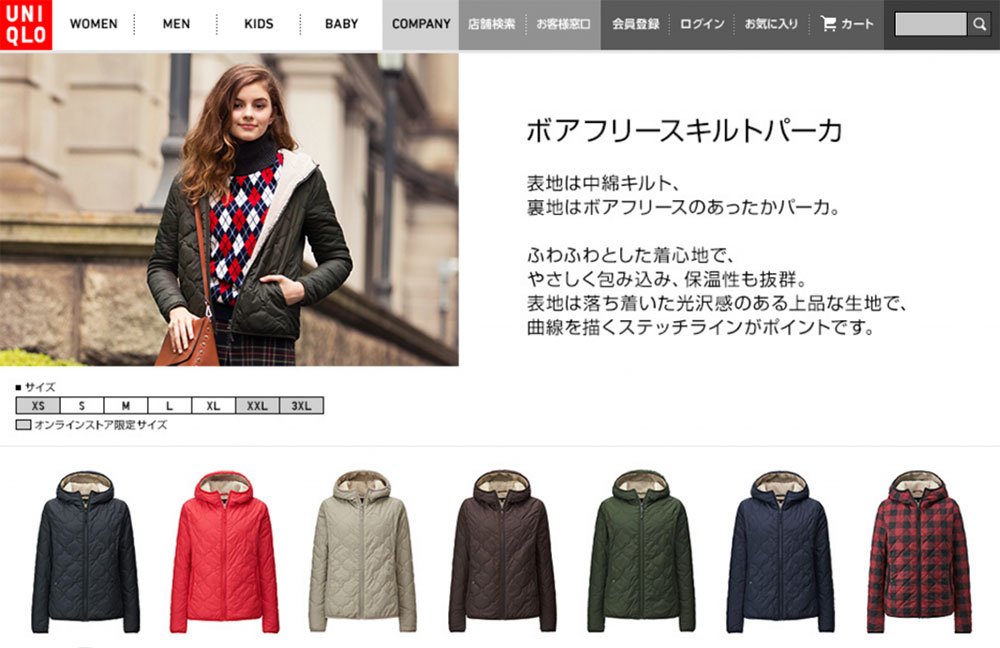 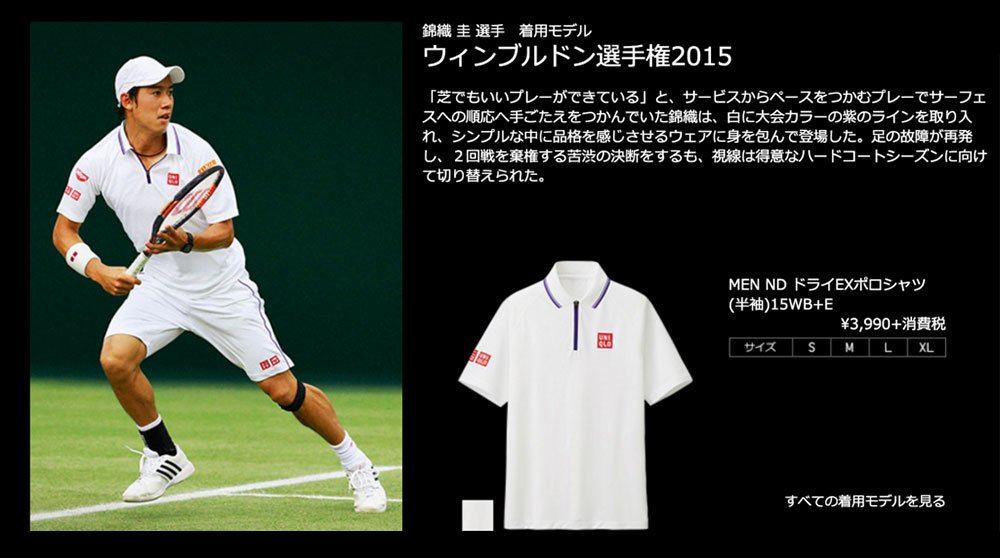 GU is a relatively new discount casual wear designer, manufacturer and retailer, with 280 stores in Japan. GU is better known domestically as the low-priced cousin of its big brother UNIQLO. It is rapidly gaining visibility within the country, thanks to catchy TV commercials. 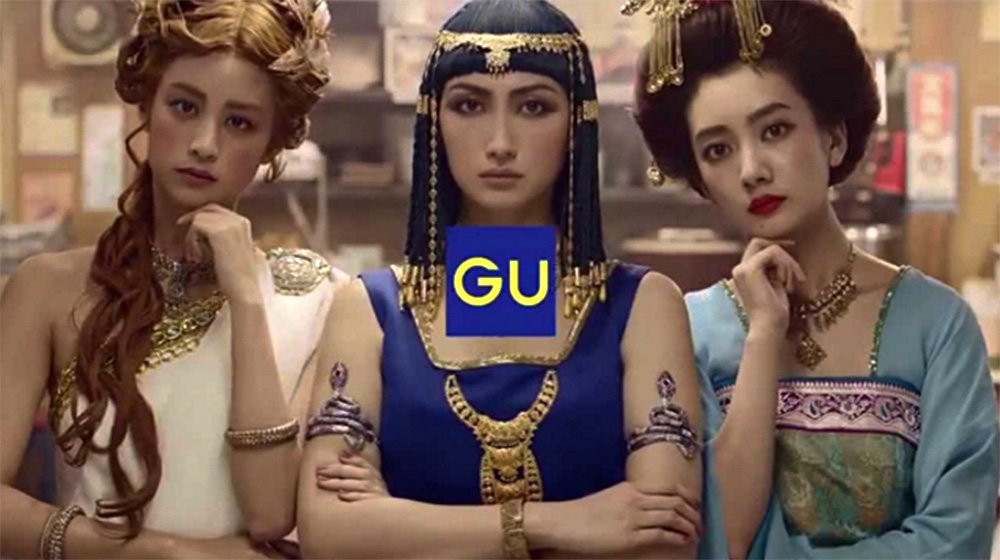 The name, GU, is a pan of the Japanese word ‘jiyuu’ (自由 in Kanji and free in English), signifying freedom from high cost clothing. In general GU is even cheaper than UNIQLO and its signature product is a 990 yen jeans. 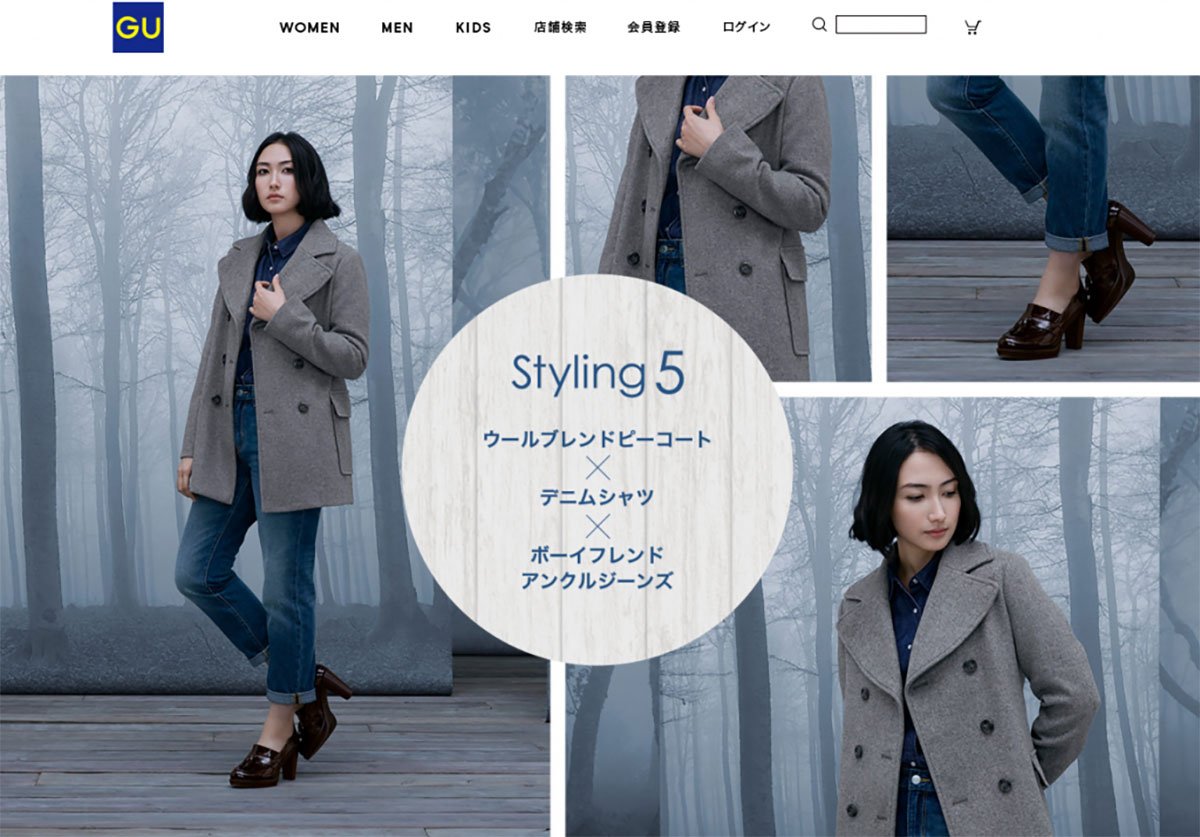 With domestic success, GU is eyeing overseas expansion. It launched a store in Hong Kong, South Korea, Taiwan and Southeast Asia in 2015 and is aiming to further expand into Western Markets within several years.

Established in 1976 in Harajuku district of Tokyo, BEAMS is one of the most popular clothing brands in Japan.BEAMS is a ‘select shop’, where a selection of various items, including their own brands and imports, are sold. It has 144 shops in Japan and nine shops overseas including Hong Kong, Beijing, Shanghai, Taipei and Bangkok. Here is BEAMS shops in Japan and overseas. 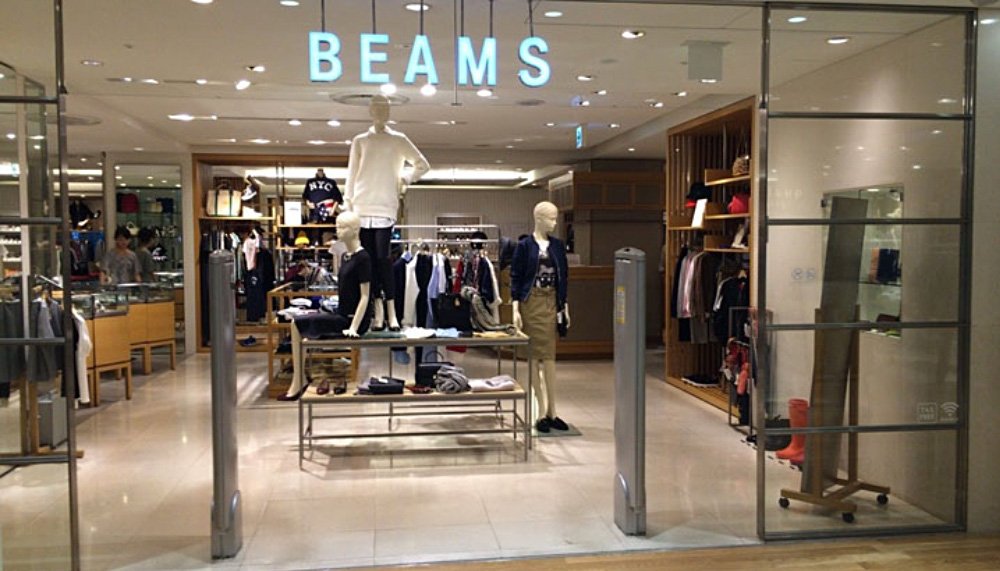 Unlike other brands in this list, BEAMS started off with a focus on men’s casual clothing. It opened a store on Fire Street in Harajuku and has grown to be one of the most popular and representative Japanese men’s fashion retailers.

Catering for all types of customers and their needs, BEAMS runs an amazingly wide range of original labels, including BEAMS F, BEAMS BOY, EFFE, BEAMS LIGHTS, BEAMS PLUS. BEAMS RECORDS is an interesting spot to visit during your stay in Tokyo. Check out the complete list of its labels here and you’ll definitely find what you are looking for. 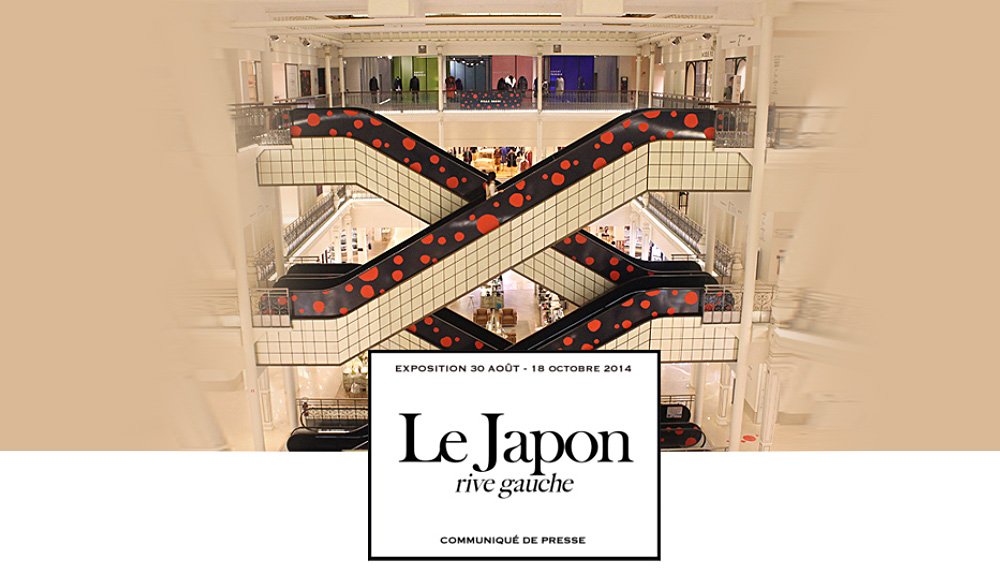 MUJI is a Japanese retail company which sells a wide range of household and consumer products. Its full name MUJI is a short form for Mujirushi Ryohin, meaning ‘no (or without) brand quality goods’ and is characterised by its emphasis on minimalism and recycling. 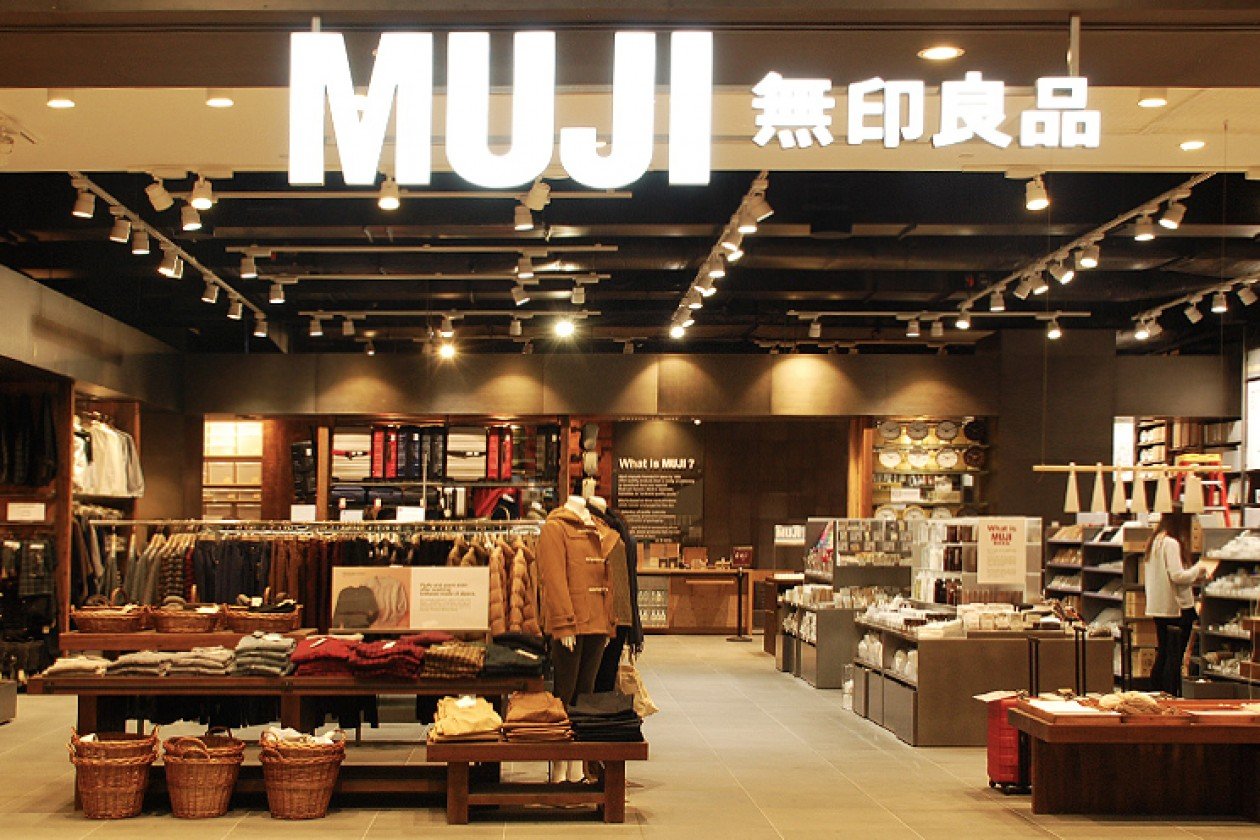 MUJI began as a spin-off brand from the Seiyu, the giant supermarket, with 40 plus products including stationery, clothing and food and kitchen items (check out MUJI products). Today, MUJI runs a much wider range of businesses including Café Muji, Meal Muji, Muji Campsite, florist and home furnishing, and has engaged in architectural project such as the Muji houses. 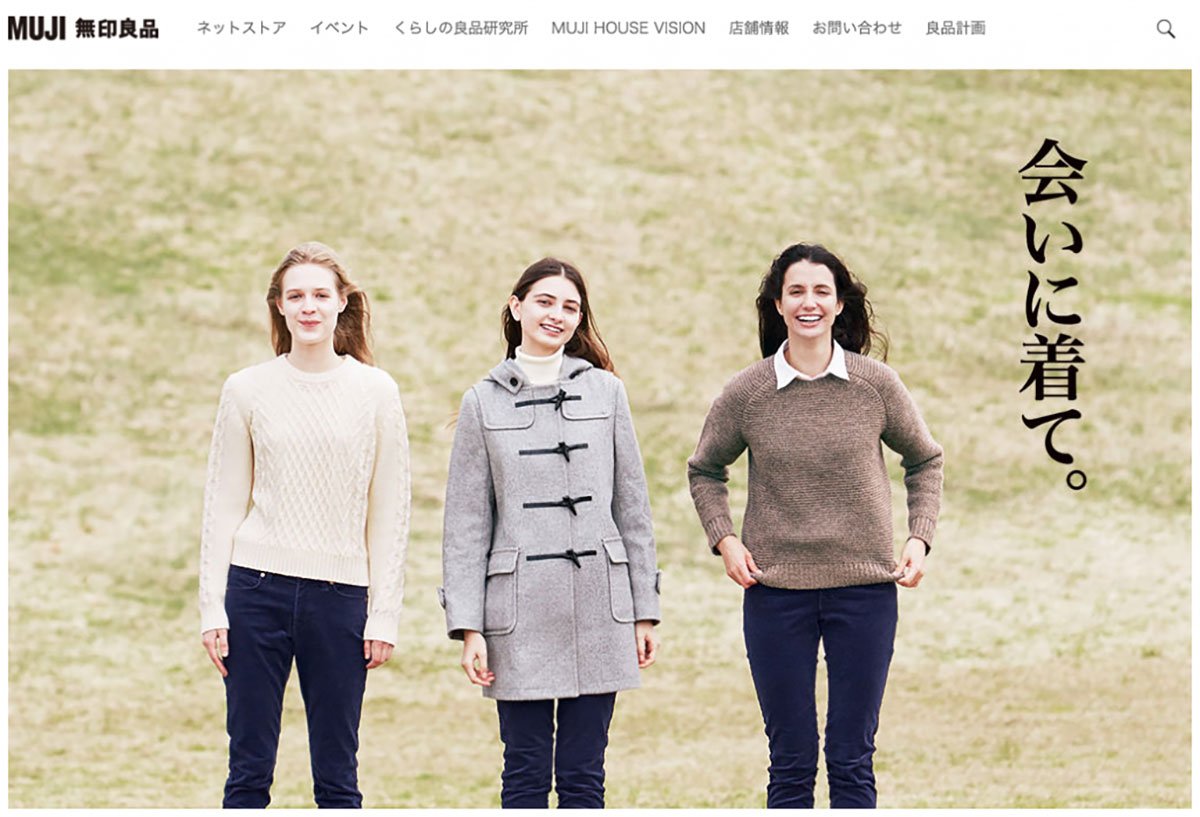 MUJI offers a line of clothing that is true to its minimalist philosophy, with a focus on quality and comfort. Visit MUJI’s flagship store in Ginza during your visit to Tokyo. 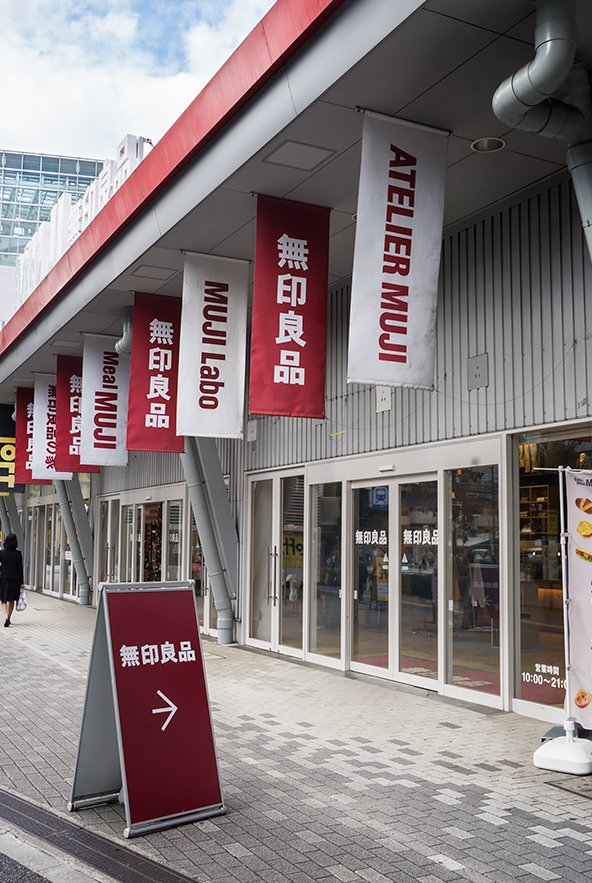 Where can i buy Japanese clothes?

This is in no way a complete list of Japanese fashion brands. But we hope this is a good start to explore the world of Japanese clothing industry.