Charlotte Kate Fox, the most beloved American in Japan now 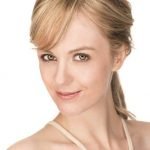 Her first ever role on Japanese television is Ellie, one of the main characters in an NHK morning drama series “Massan”. The drama is about the first Japanese man (endeared as Massan) to make whiskey in Japan and Fox plays his Scottish wife.

Charlotte was the first ever American to play a main character in the history of Japanese television. The drama became popular from the beginning, but the fact that Japanese single malt whiskey, Yamazaki, was chosen as the best whiskey in the world last year, seemed to have contributed to the drama’s high rating.

Charlotte has just introduced her first CD containing three songs, appearing at record shops and major live venues in Tokyo. Go see Japan’s most beloved American if you happen to be in Tokyo now! 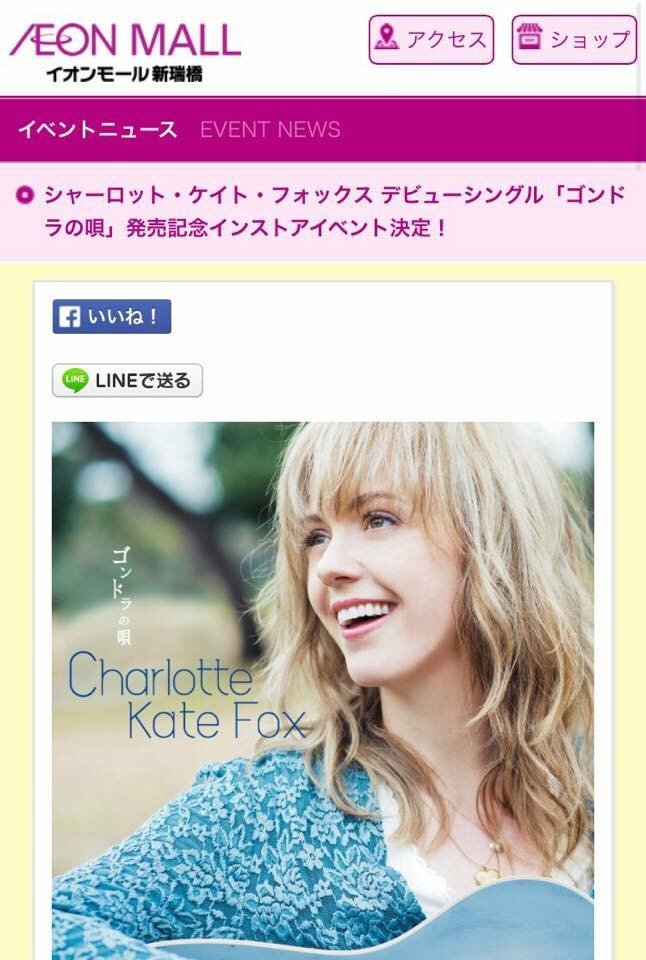 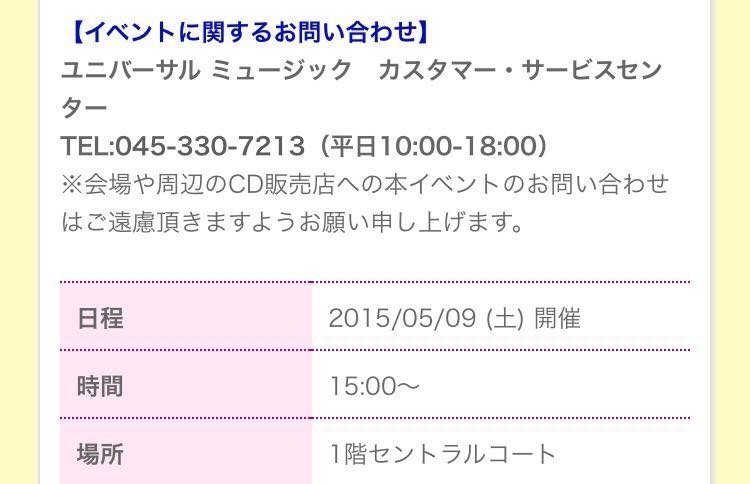