Coffee in Japan. Well, the land of rising sun is not a country that is internationally renowned as a coffee producer. Yet, among coffee connoisseurs, Japan is quietly increasingly recognised for its high quality coffee and coffee-related products such as drippers. In fact Kono, one of the oldest coffee dripper makers in Japan, is probably better known and more appreciated widely in Europe than here.

In terms of consumption of coffee in Japan, their coffee culture has gone through various phases. But apparently we are now seeing the burgeoning of a cafe boom throughout the country. So it’s a good time to talk about coffee in Japan. 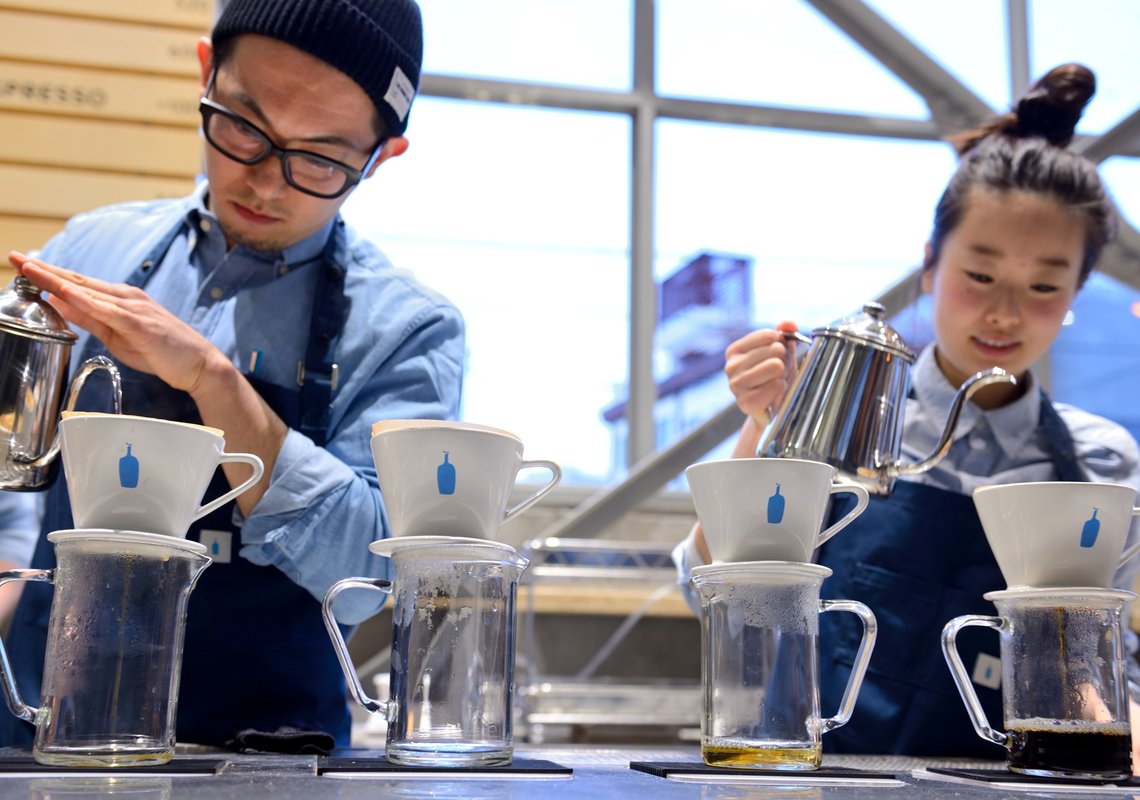 Coffee in Japan since the 18th Century 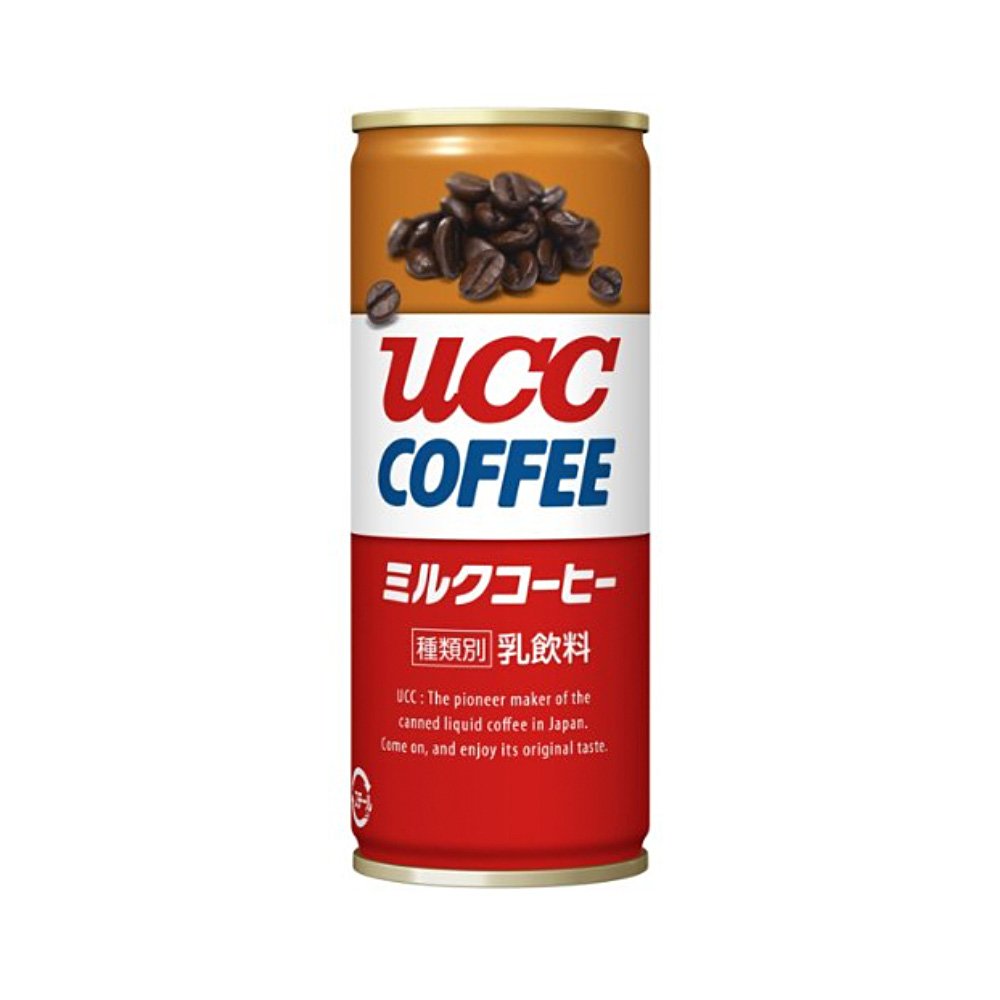 Coffee in Japan in the 21st Century

Now in the 21st century, Japan has grown to be the fourth largest importer of coffee in the world, after the US, Brazil and Germany.

This number is largely thanks to Japan’s large population, however. In fact, Japan is ranked only at 29th in coffee consumption, averaging out at 340 cups per year. World’s no. 1 coffee consumer is Luxembourg where 2844 cups of coffee are consumed on average annually.

So Japan has a lot of room for more coffee business. Let’s see where we are at first.

Since UCC introduced the world’s first canned coffee back in the 1960s, the variety and the number of the companies that produce canned coffee have gone up dramatically. So what’s popular? J-Marketing asked Japanese consumers to name a canned coffee that they have bought and consumed within the last three months. Here is the result:

Boss has been one of the front runners in Japan’s canned coffee market, and its success owes a lot to Tommy Lee Jones acting as an alien from outer space, making hilarious and often spot-on observations about Japanese people and their culture. Young people in Japan may not know him as a great actor that he is, but a funny foreigner asking in Boss commercial series…

If you are interested, have a look at the three digests of Tommy Lee Jones Alien Boss coffee commercial series below. But be warned – once you start, you won’t be able to stop!

As mentioned above, UCC is said to have introduced canned coffee in Japan in the 1970s. After that, DyDo Drinko joined in the canned coffee market in 1973 and Japan Coca Cola in 1975. Asahi and Kirin began selling canned coffee in 1986. By 1990, the total sale of canned coffee went up to a whopping 9 billion.

Canned coffee looked invincible, but not so. The serious competitor emerged in around 2000 – Coffee shop franchise.

Since around 2000, the number of coffee shop franchise, such as Doutor, StarBucks and Tully’s has increased, putting up a serious fight against the canned coffee industry in Japan.

StarBucks has the largest share in Japan. They have over 1000 shops across the country and the number is on increase. No. 2 in Japan is Doutor Coffee. Its parent company runs Doutor and Excelsior, with 1490 shops across Japan.

Doutor is far more popular than StarBucks among older and male customers for one of their advantages, i.e. smoking section. StarBucks has maintained the non-smoking policy since its opening in Japan. 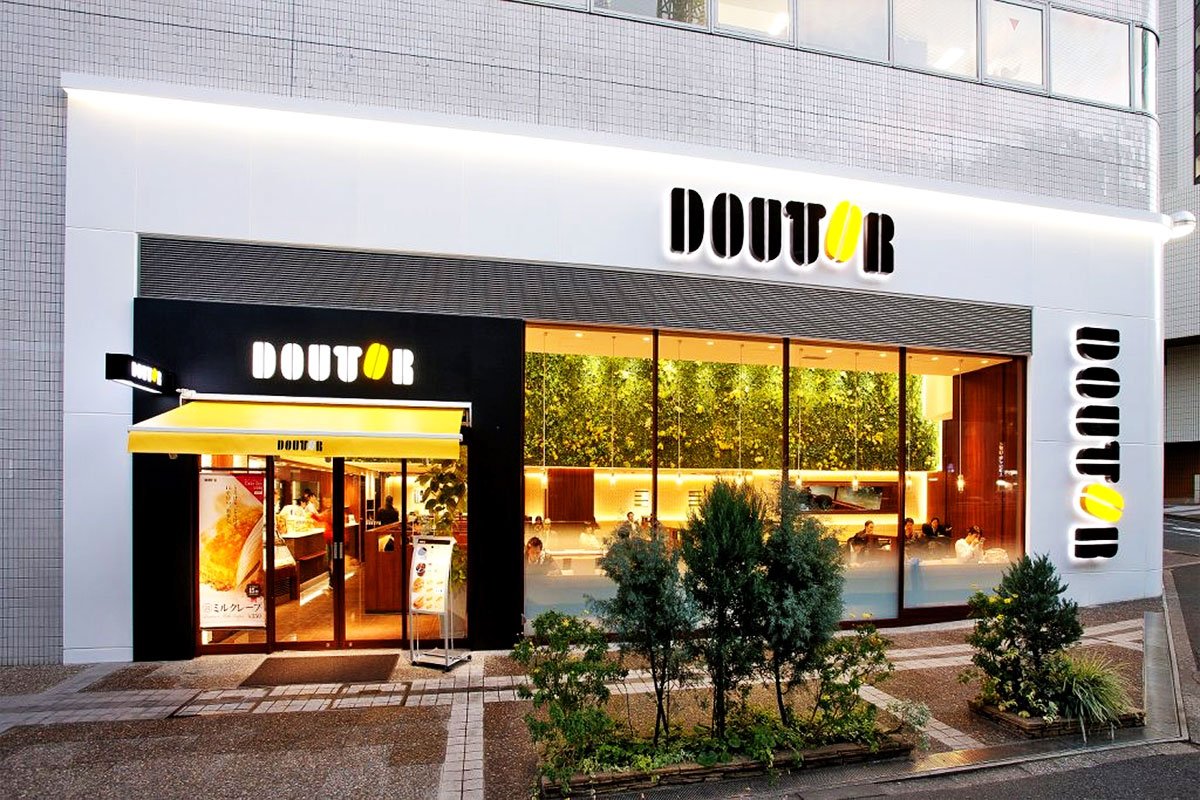 Coffee at Convenience Stores in Japan 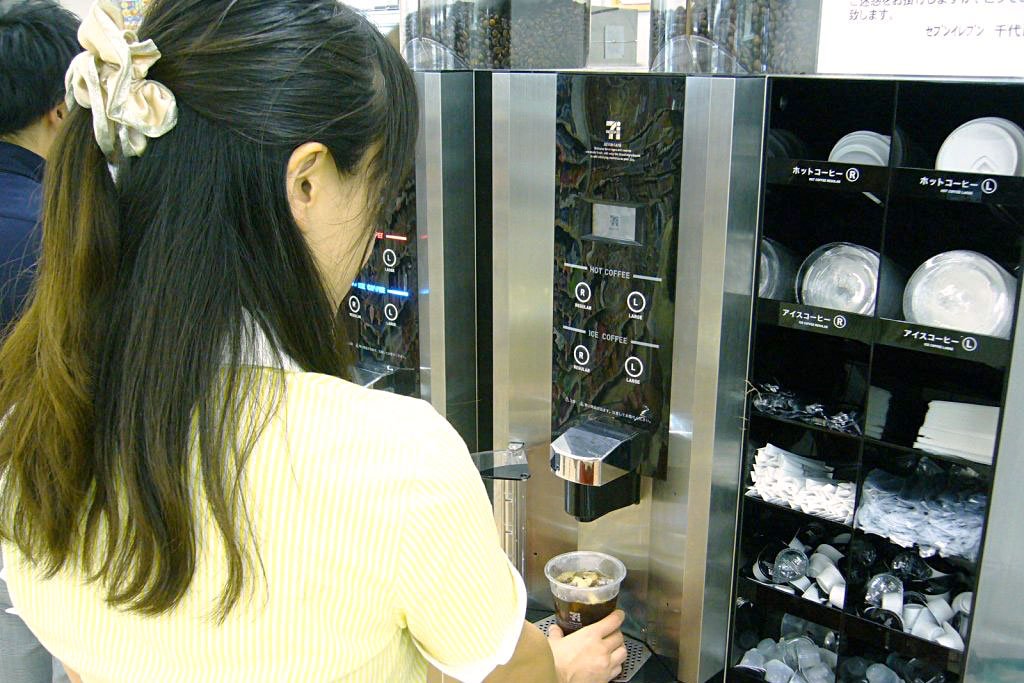 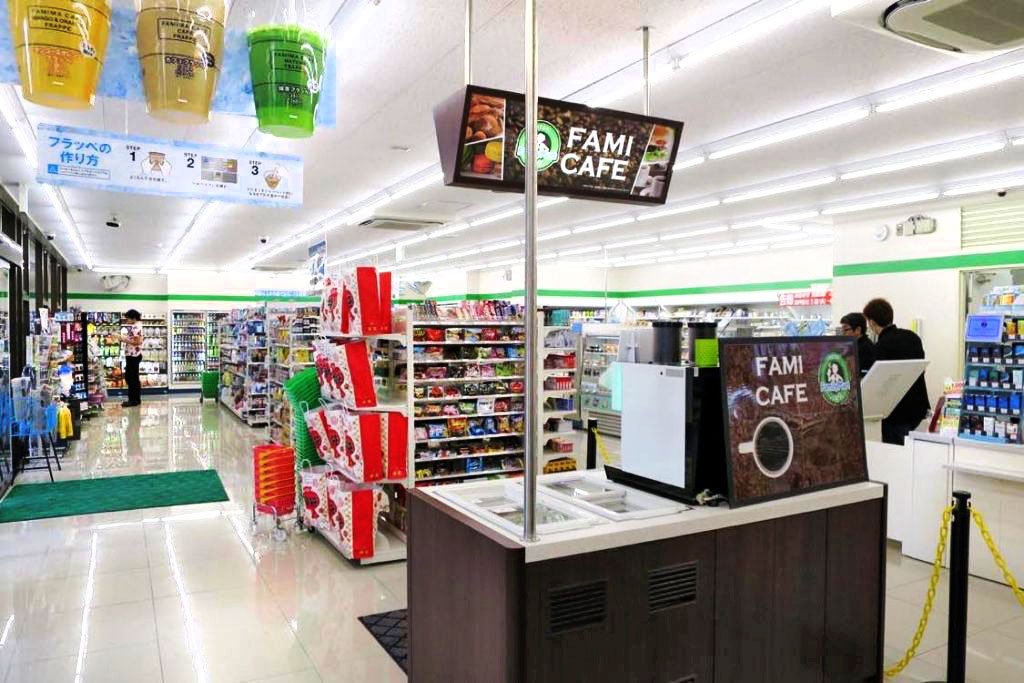 In recent years, many convenience stores have created an eat-in section within their shops, becoming literary a convenient 24/7 cafe. 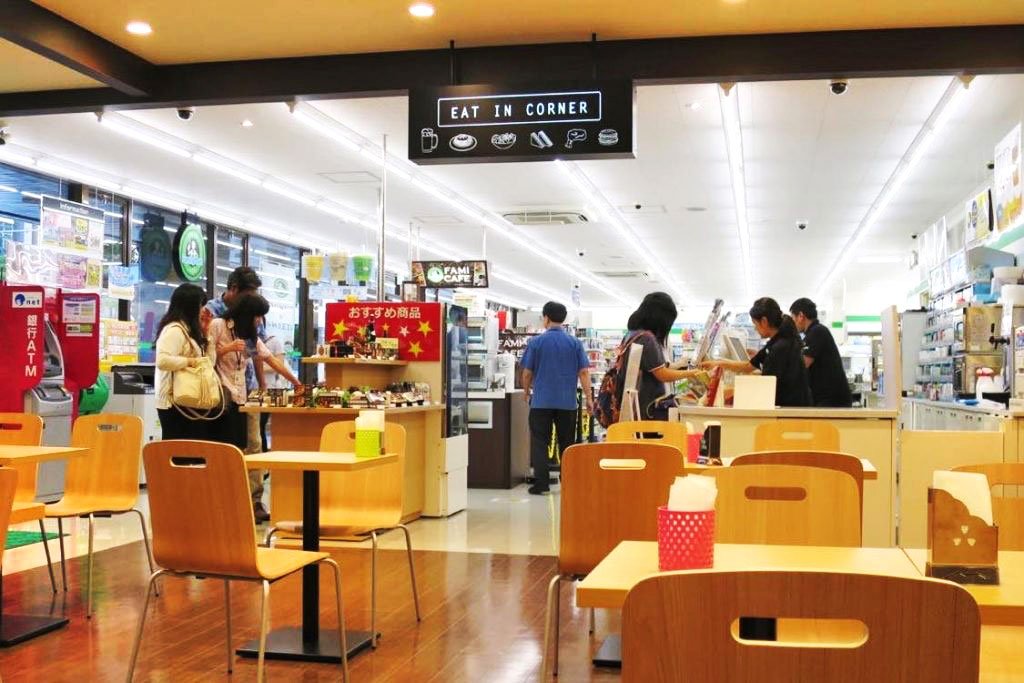 Coffee at Home in Japan

Despite the attraction of all the stylish cafes or cheap but freshly dripped coffee at conveni, the fact remains that more coffee is consumed at home. First of all, there is a whole range of great instant and sophisticated drip bag coffee available for home consumption.

Japan’s instant drip bag coffee is also selling well overseas for its high quality coffee as well as its stylish design and functionality. The popular ones include the following: 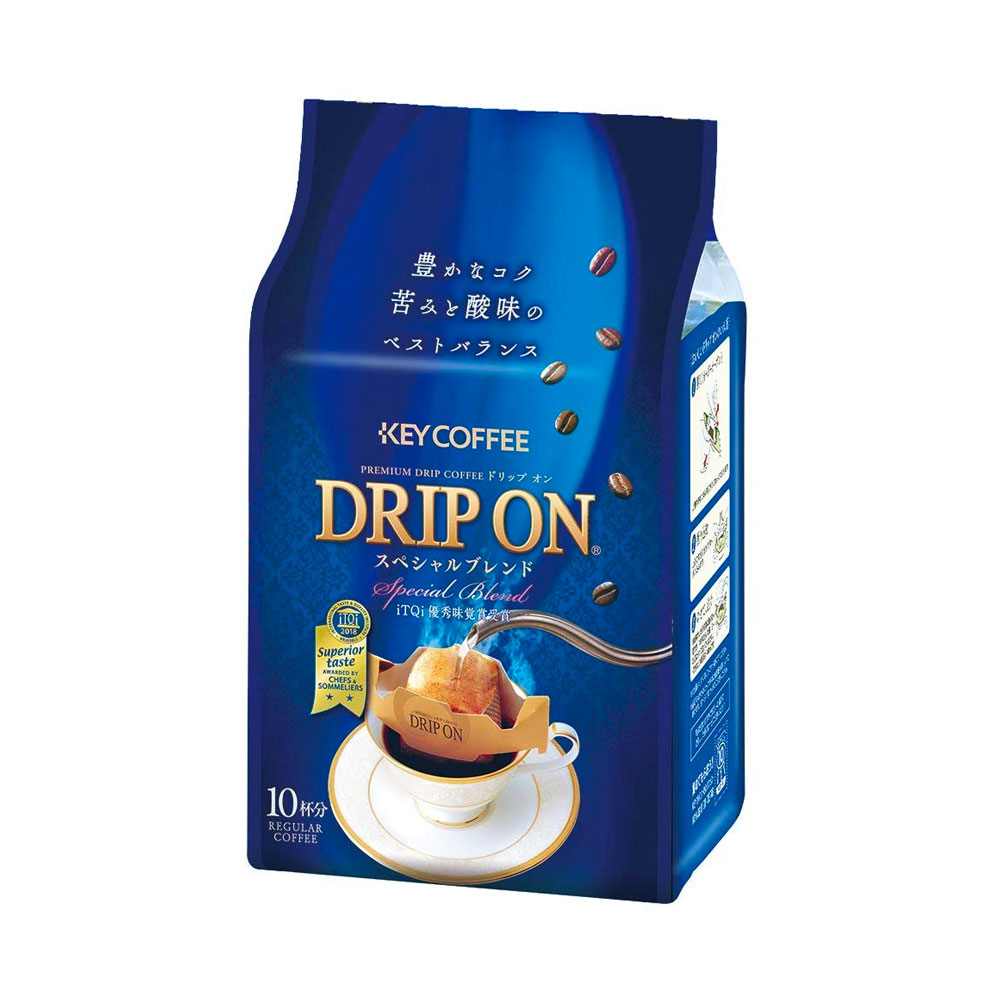 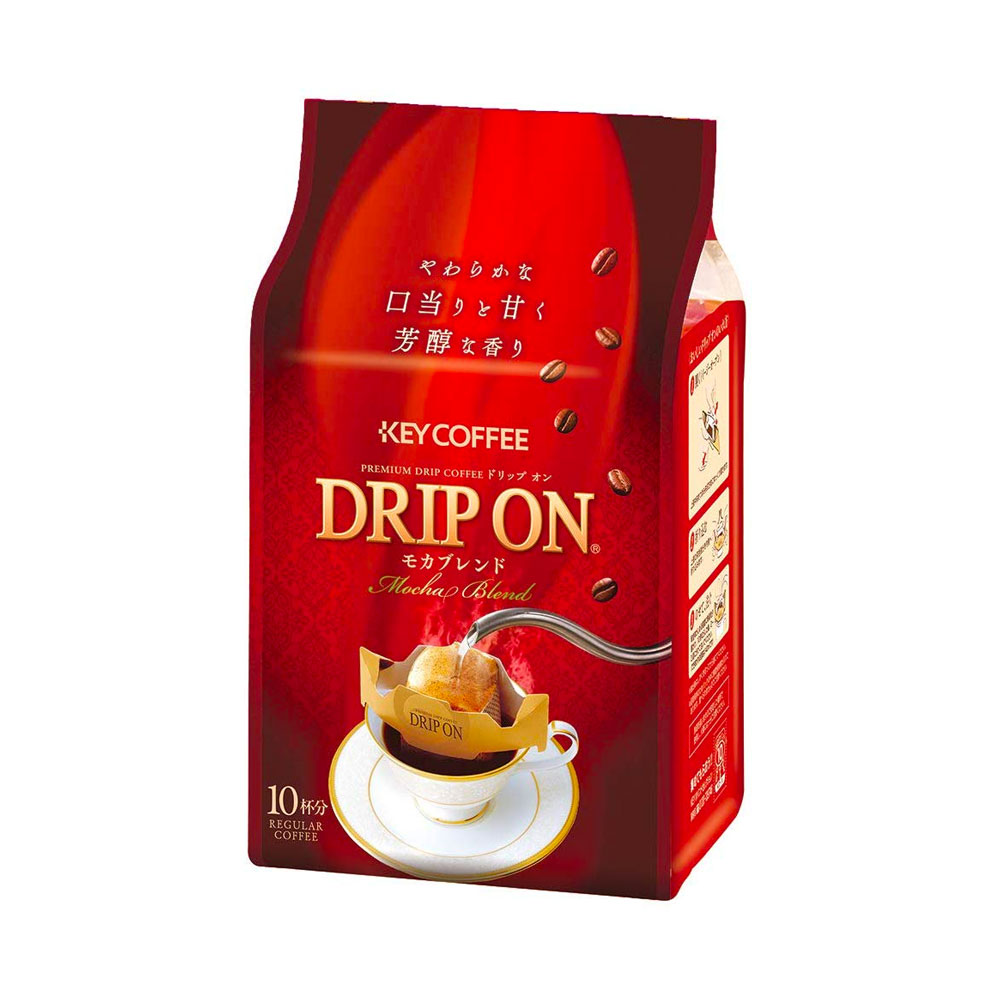 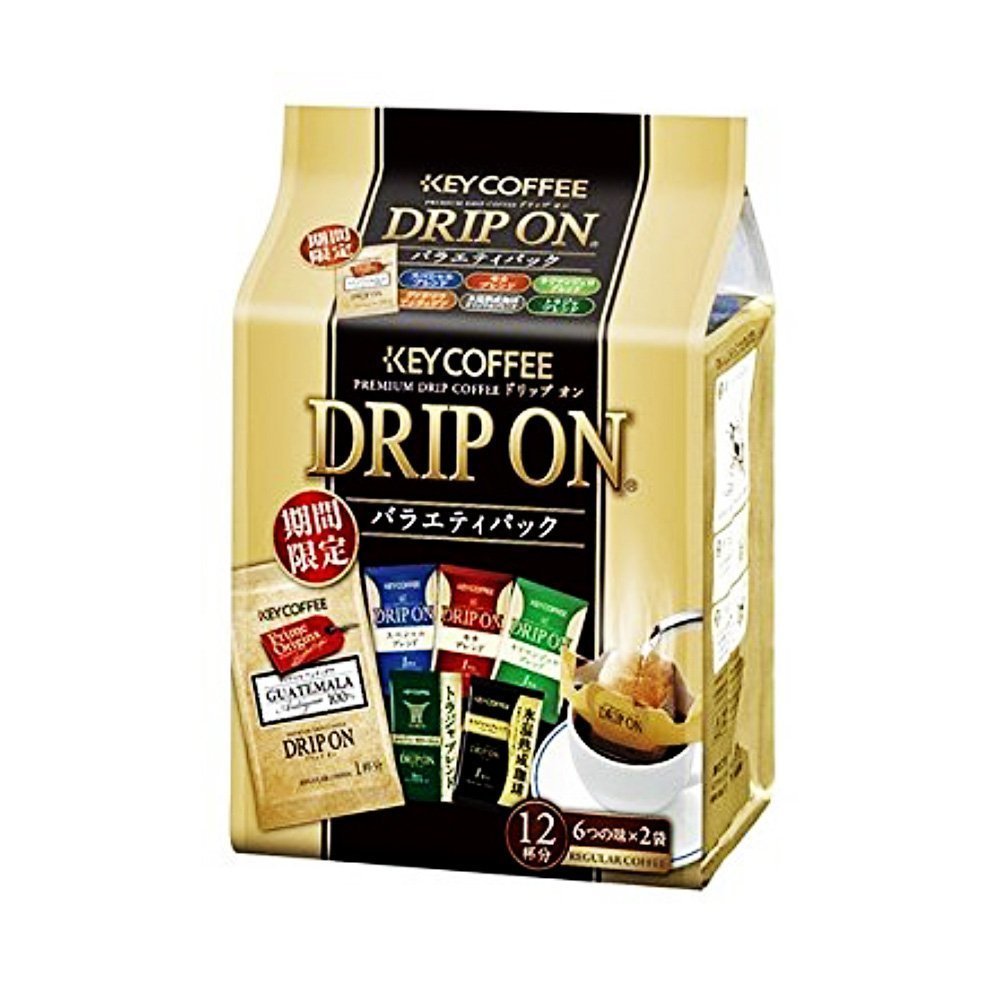 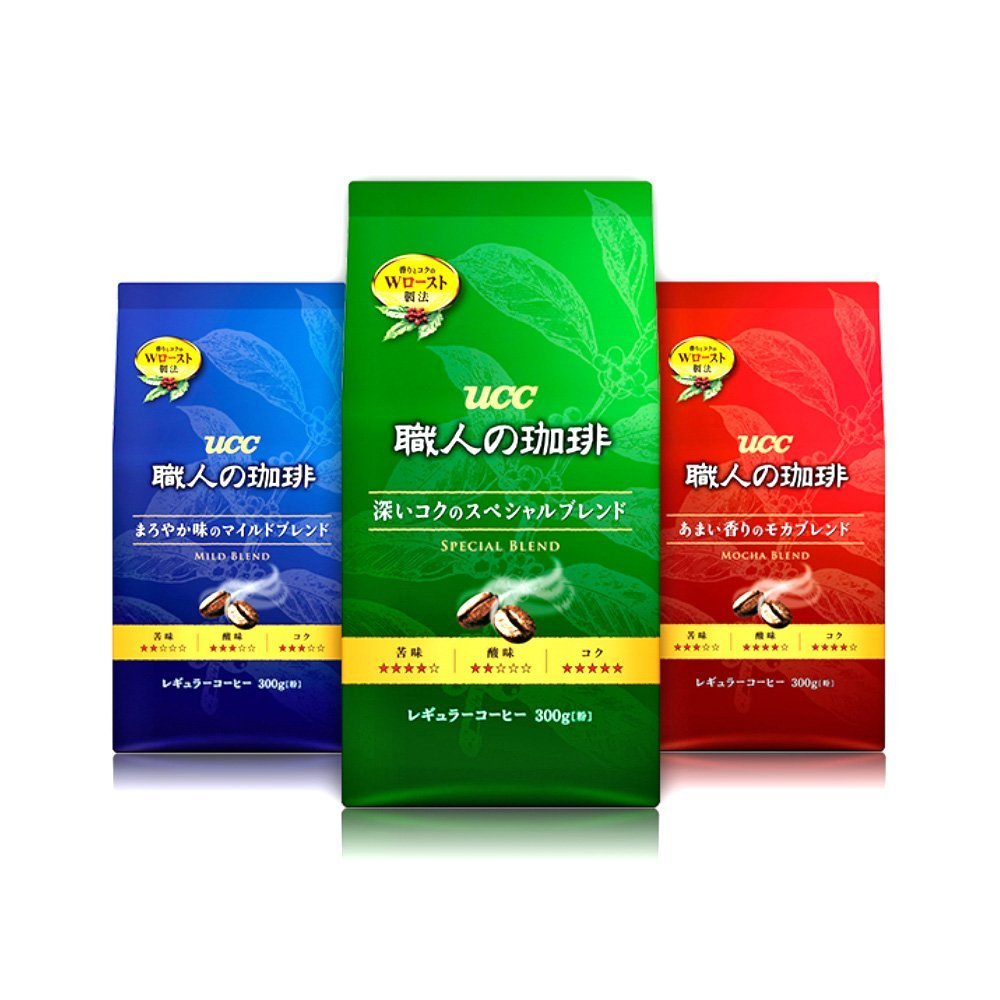 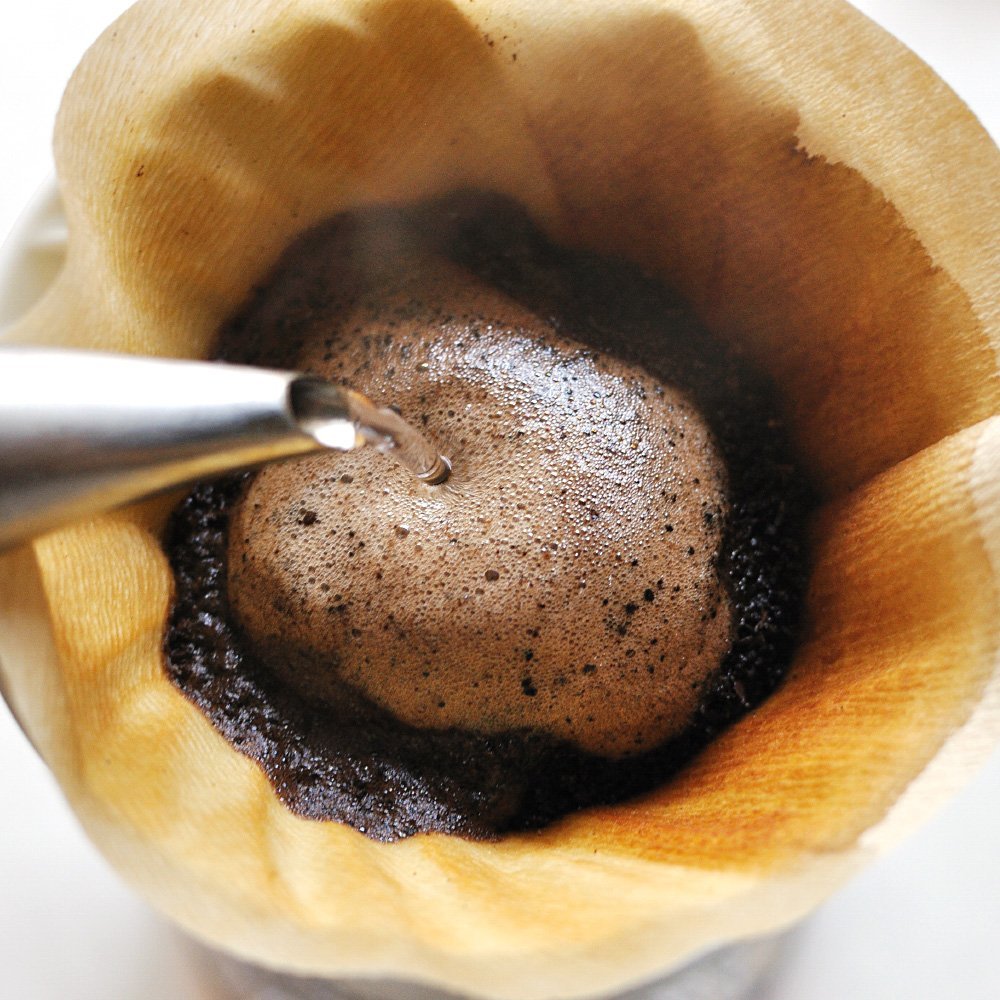 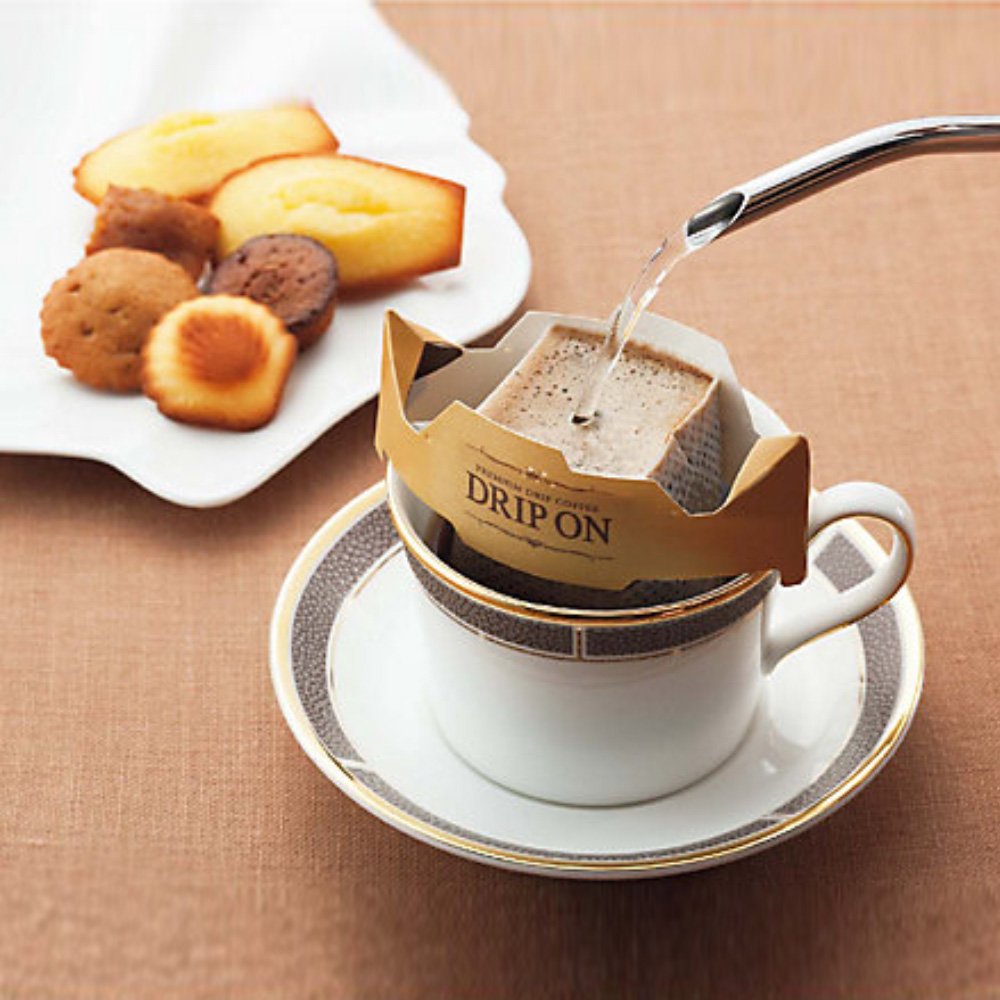 More serious coffee drinkers also enjoy a wide range of coffee dripping equipments in Japan. Some of the representative coffee dripper makers are: Kono, Iwaki and Key Coffee. Popular dripper kettles include ones made by Hario and Yoshikawa. 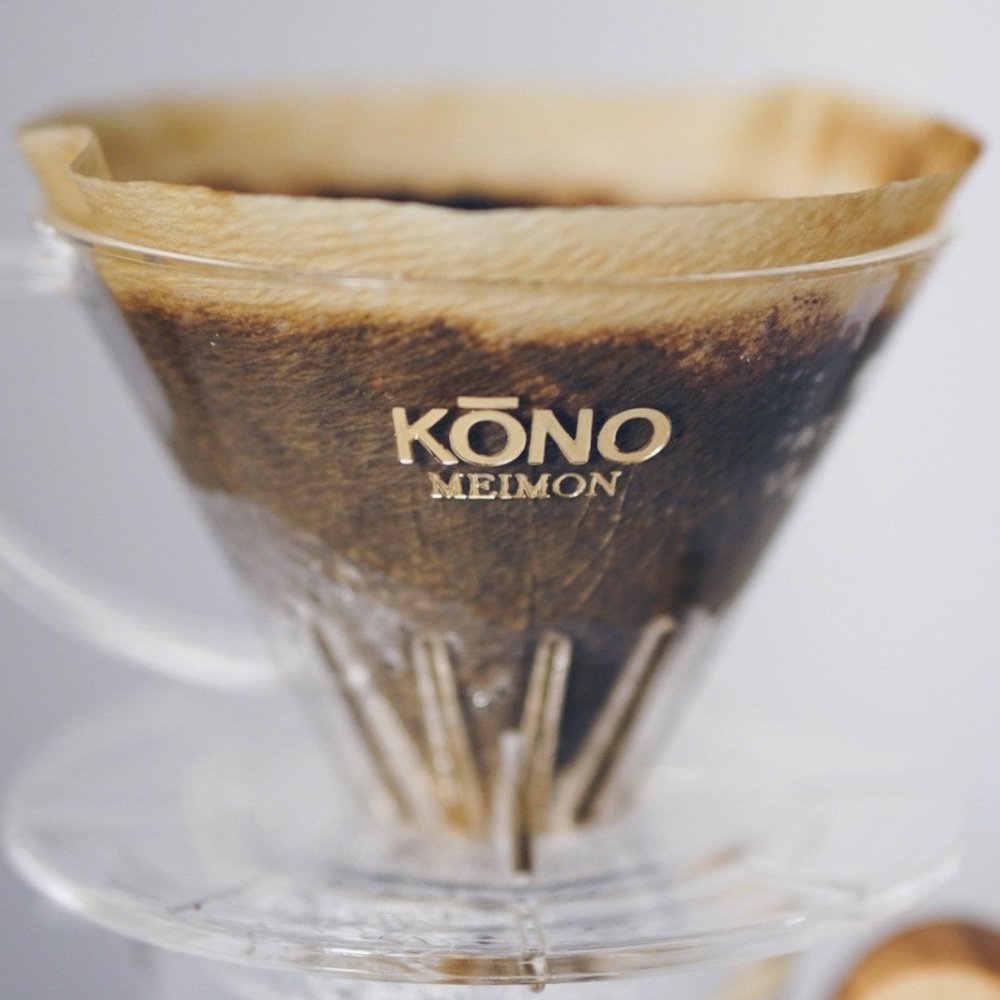 KONO Meimon Dripper for 1- 2 People Made in Japan 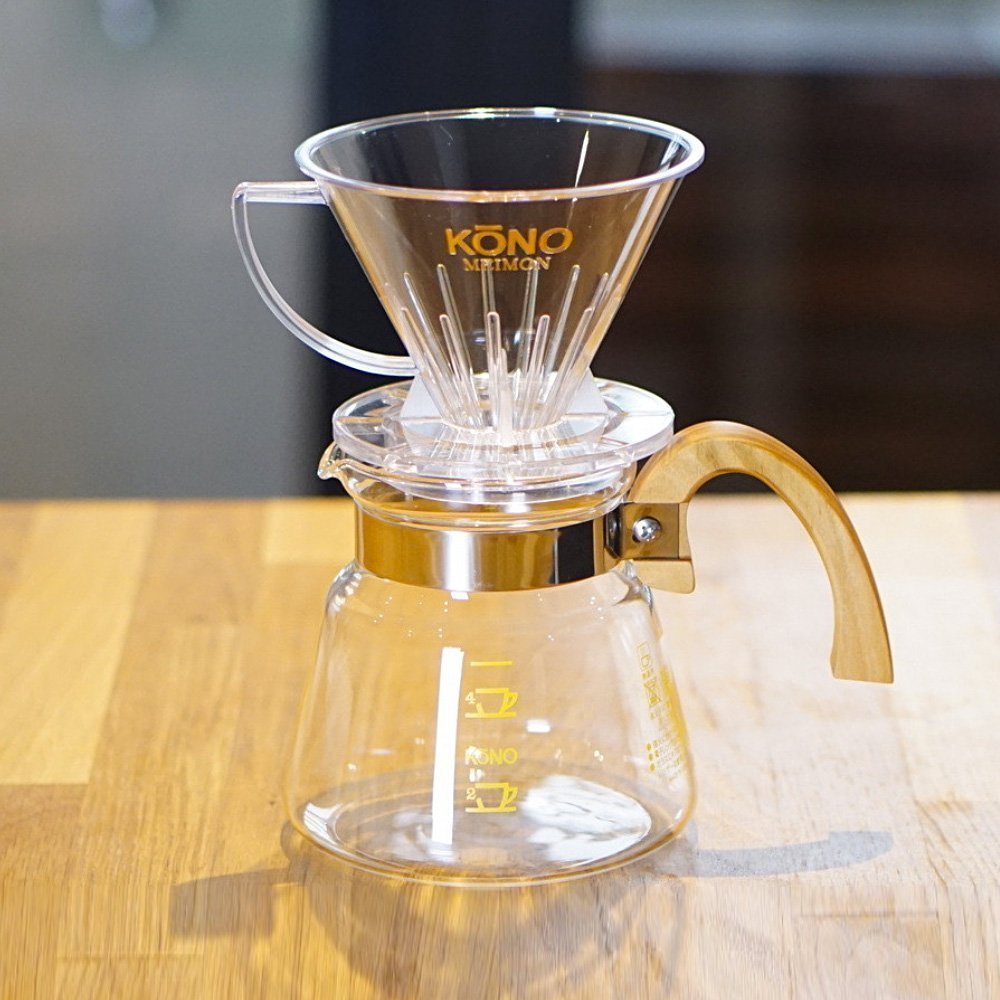 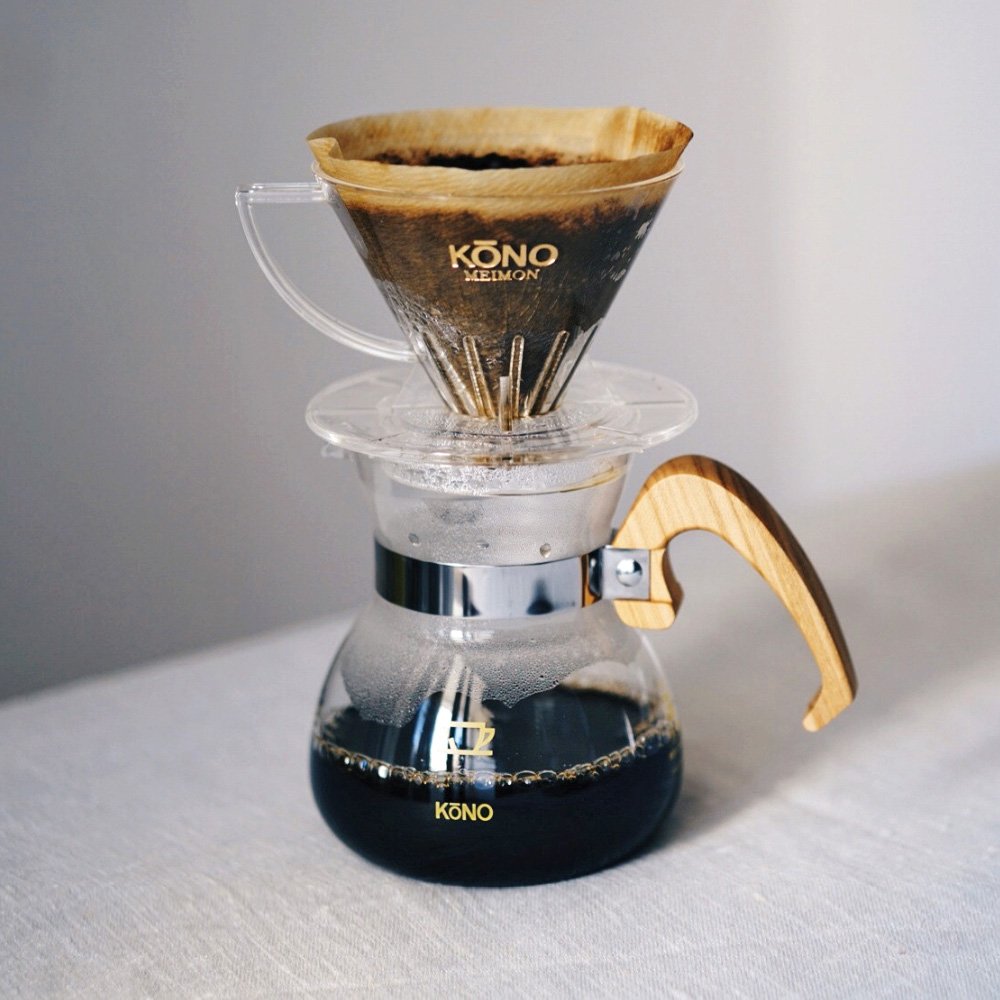 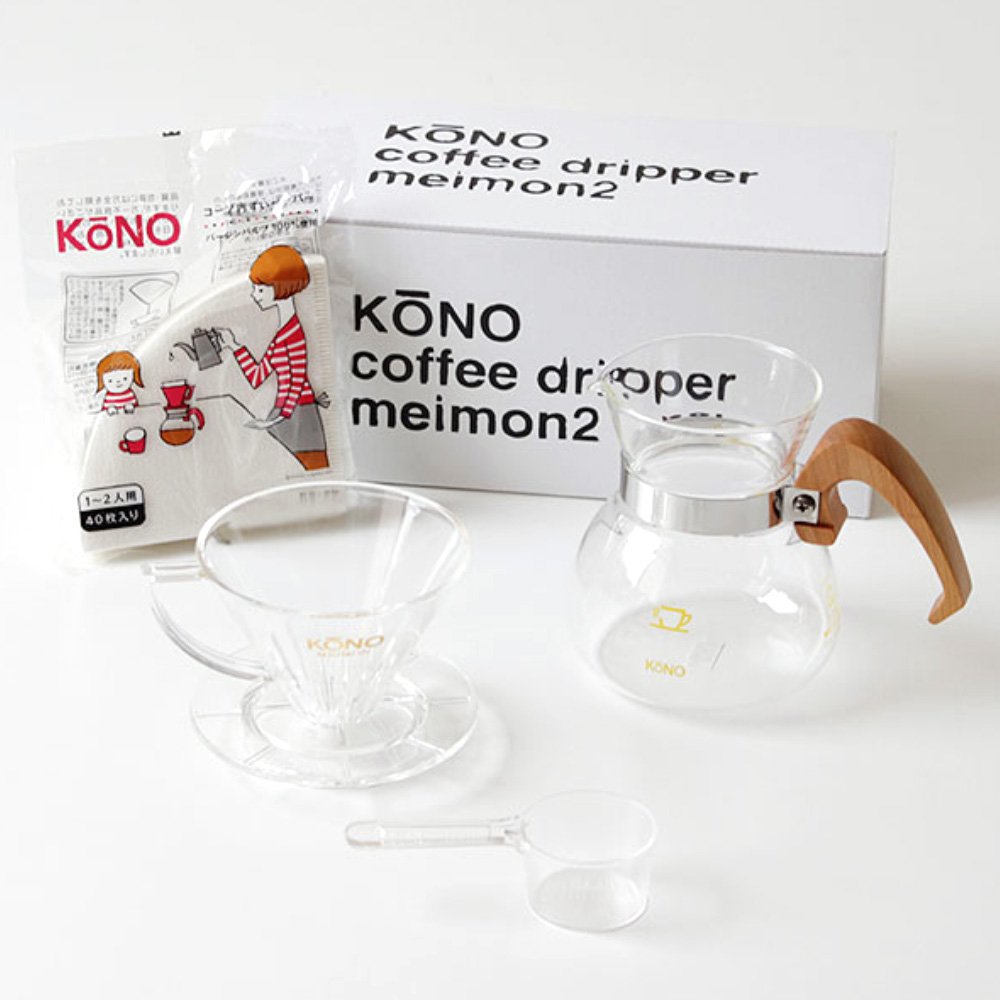 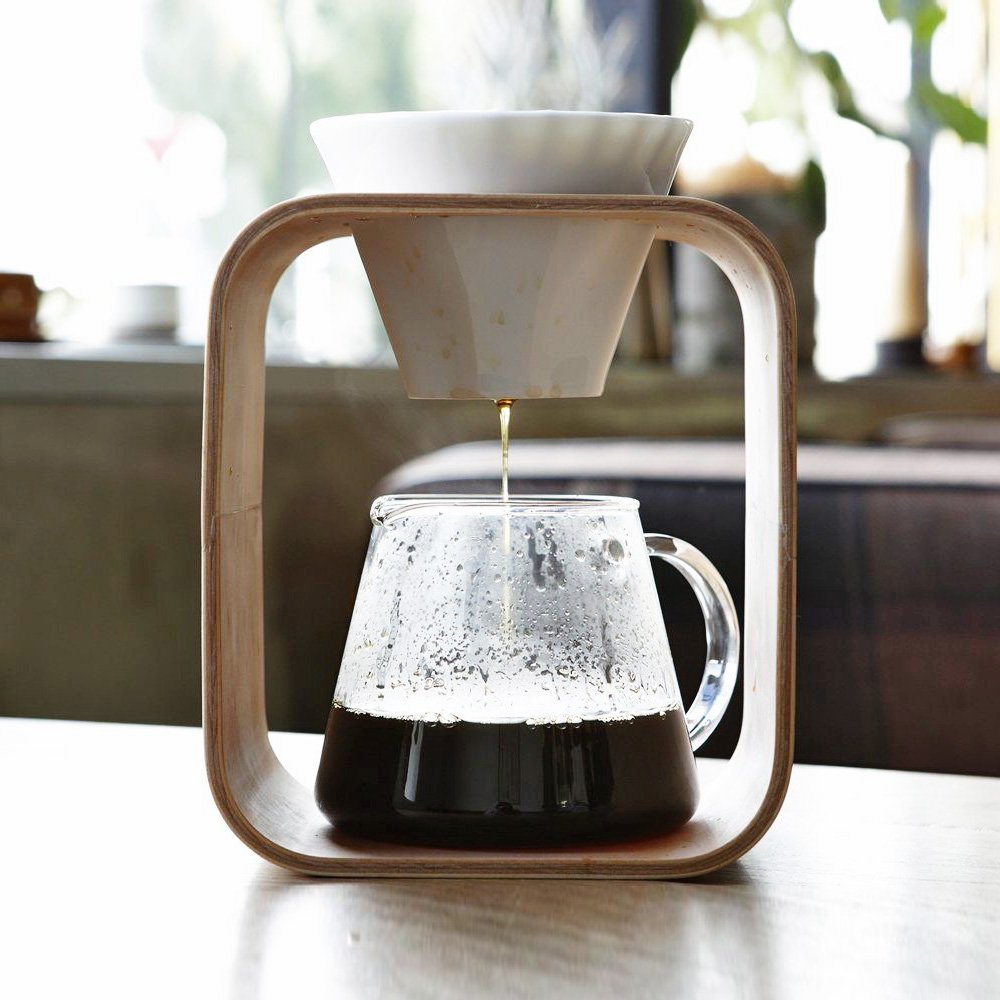 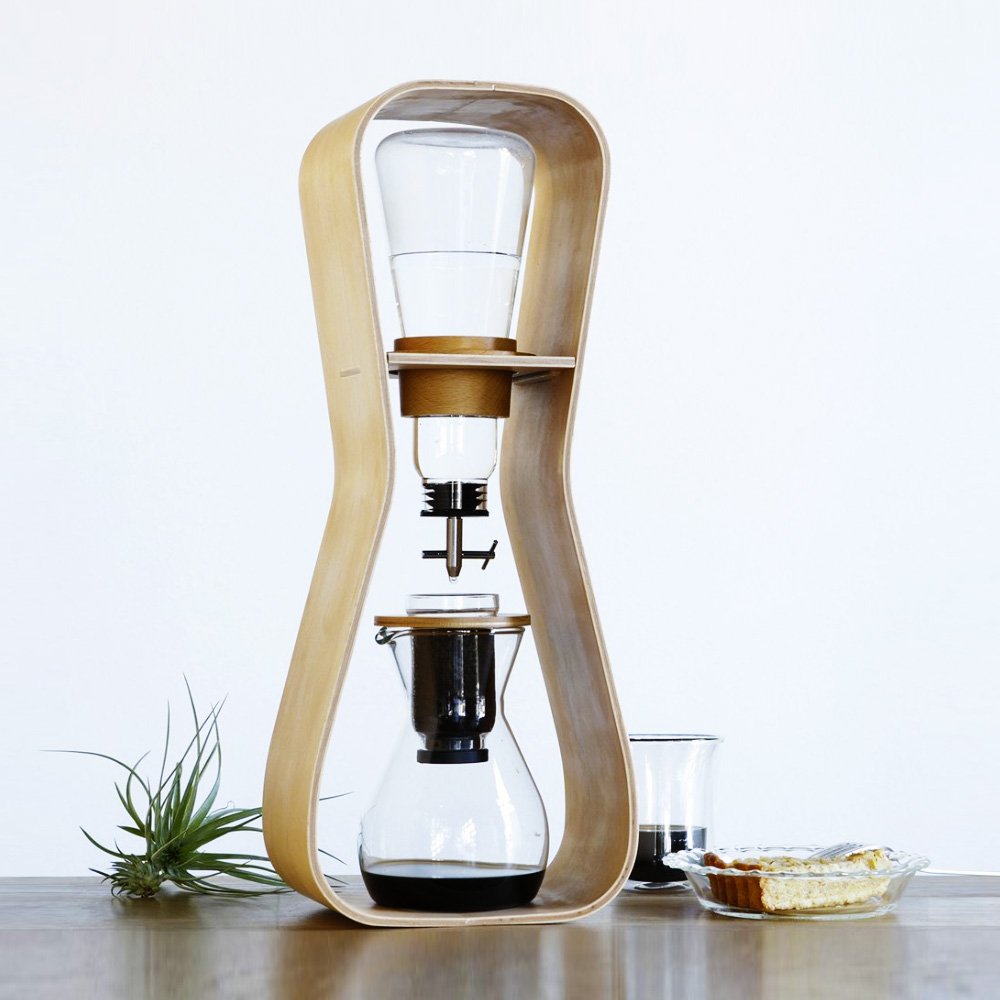 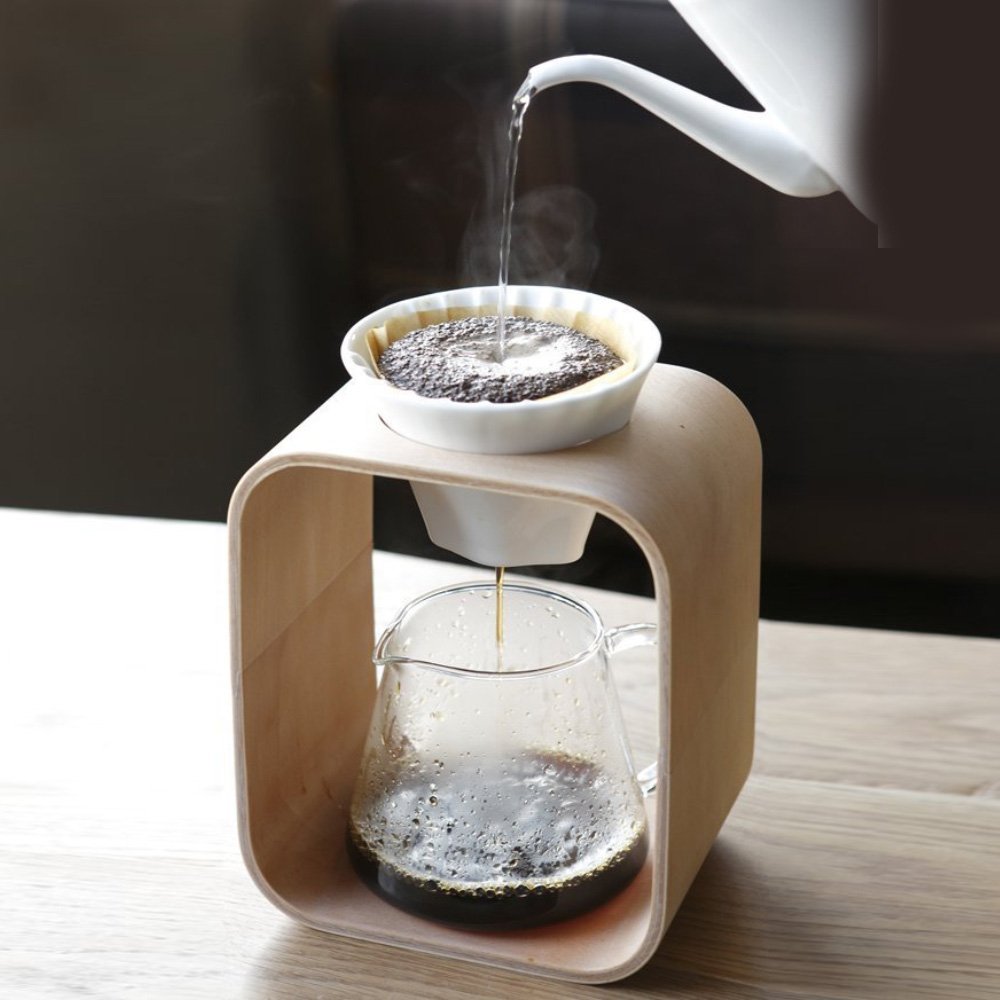 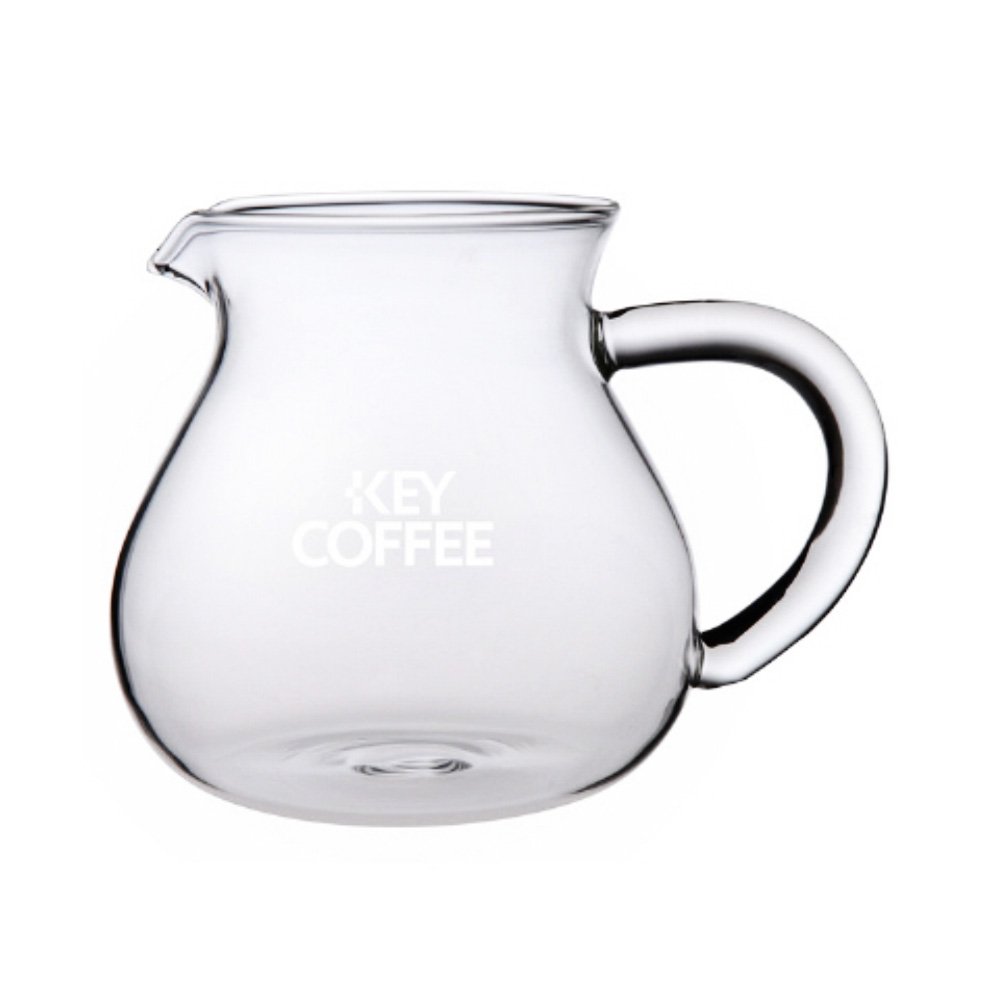 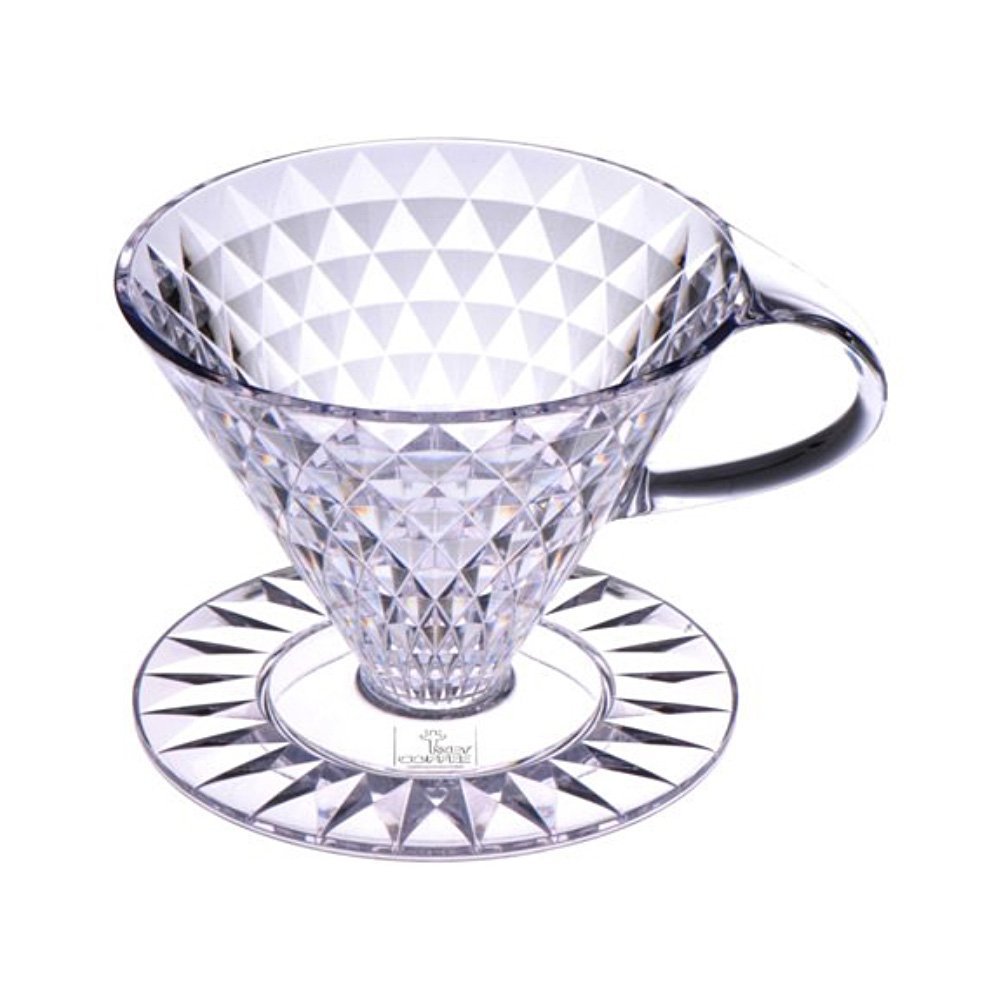 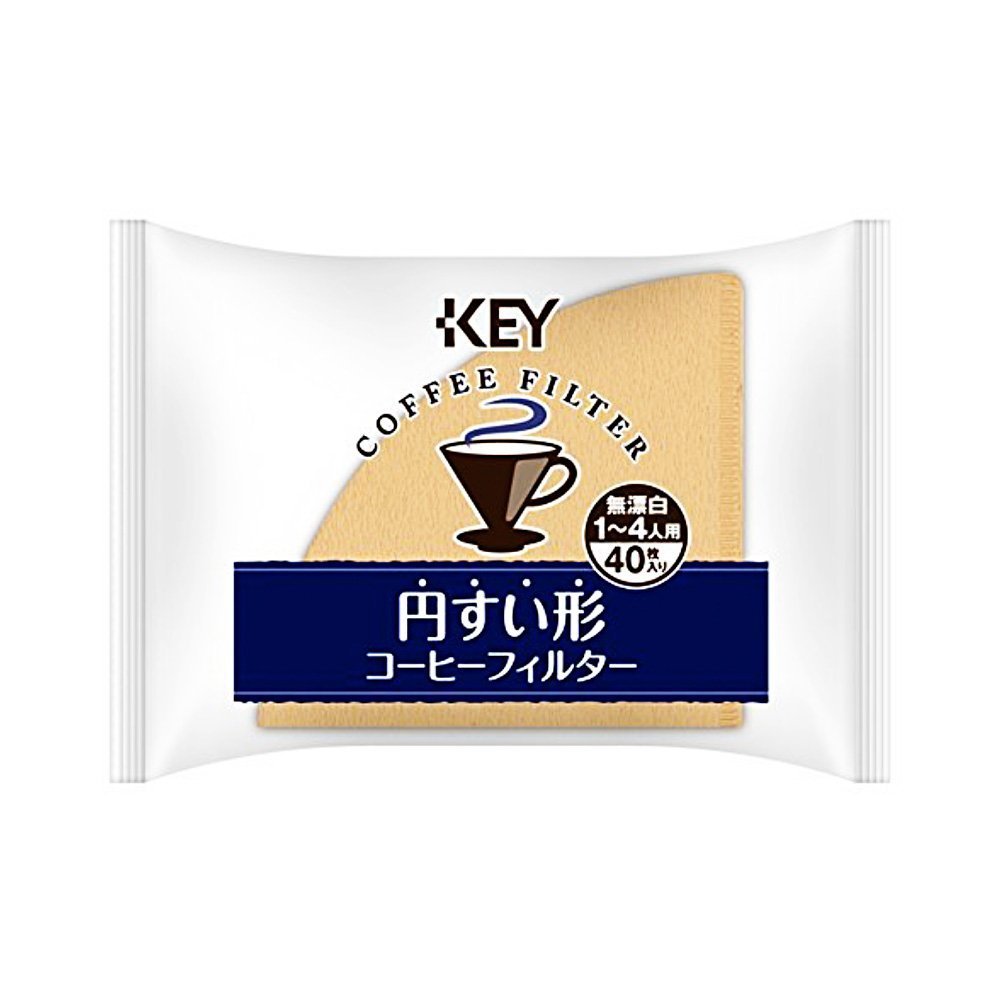 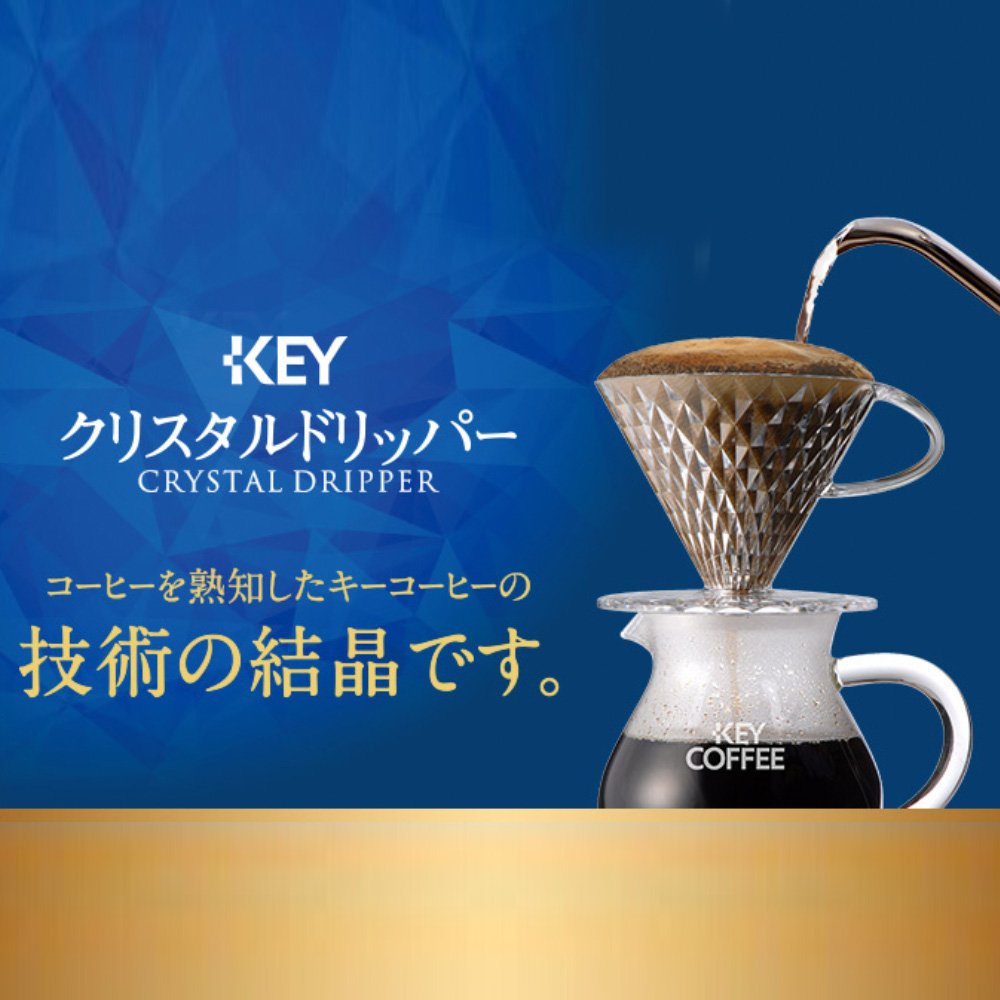 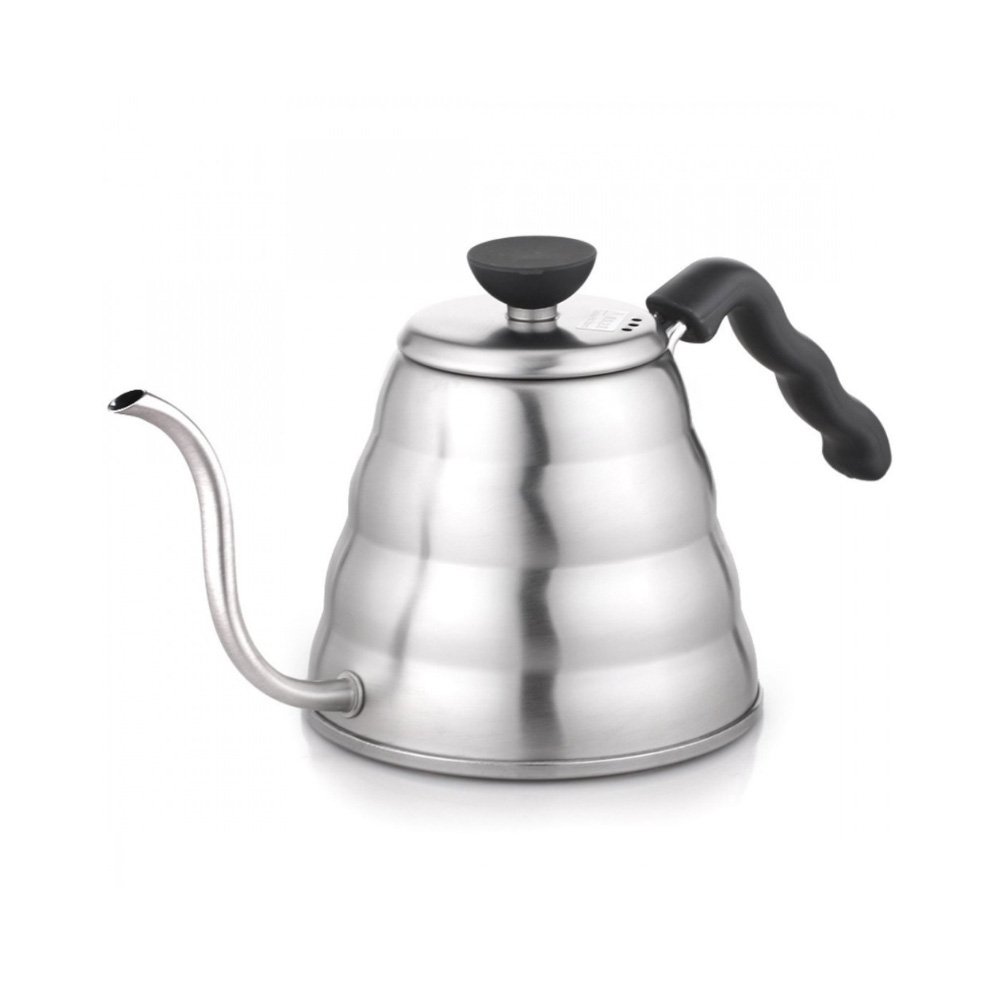 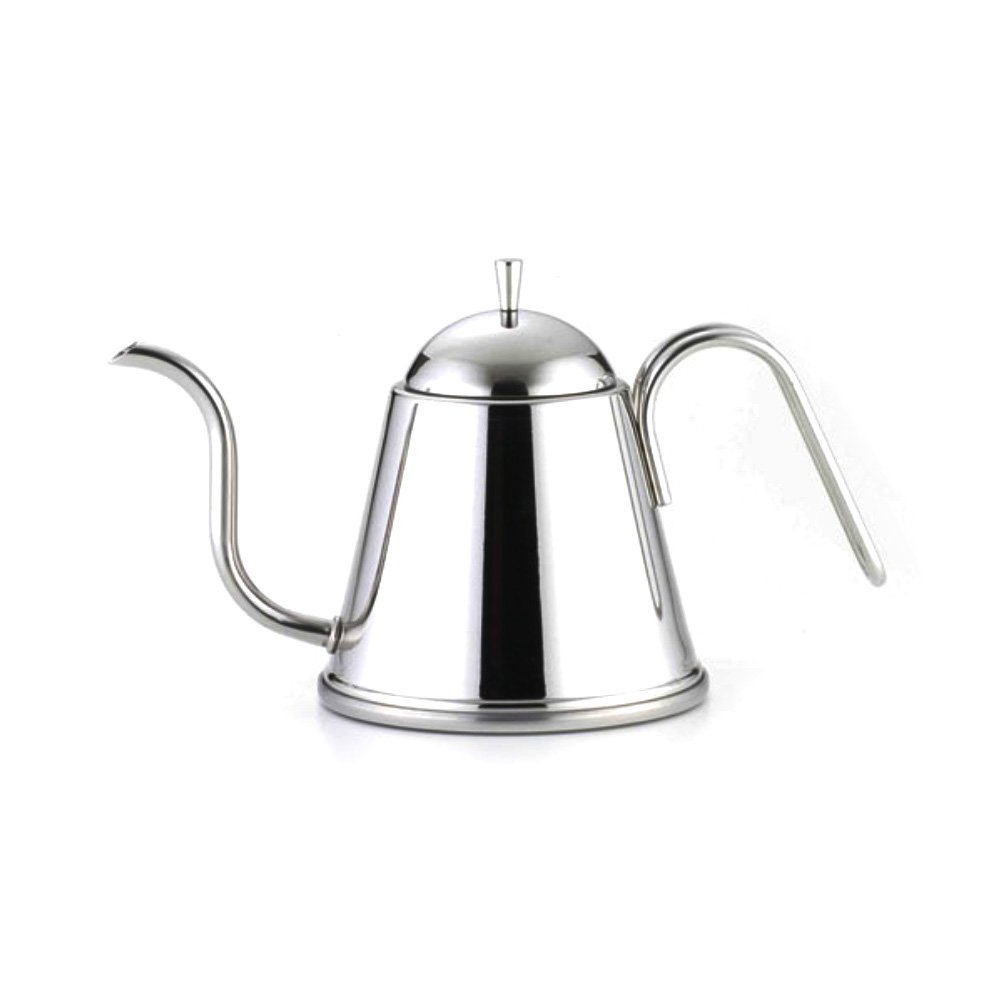 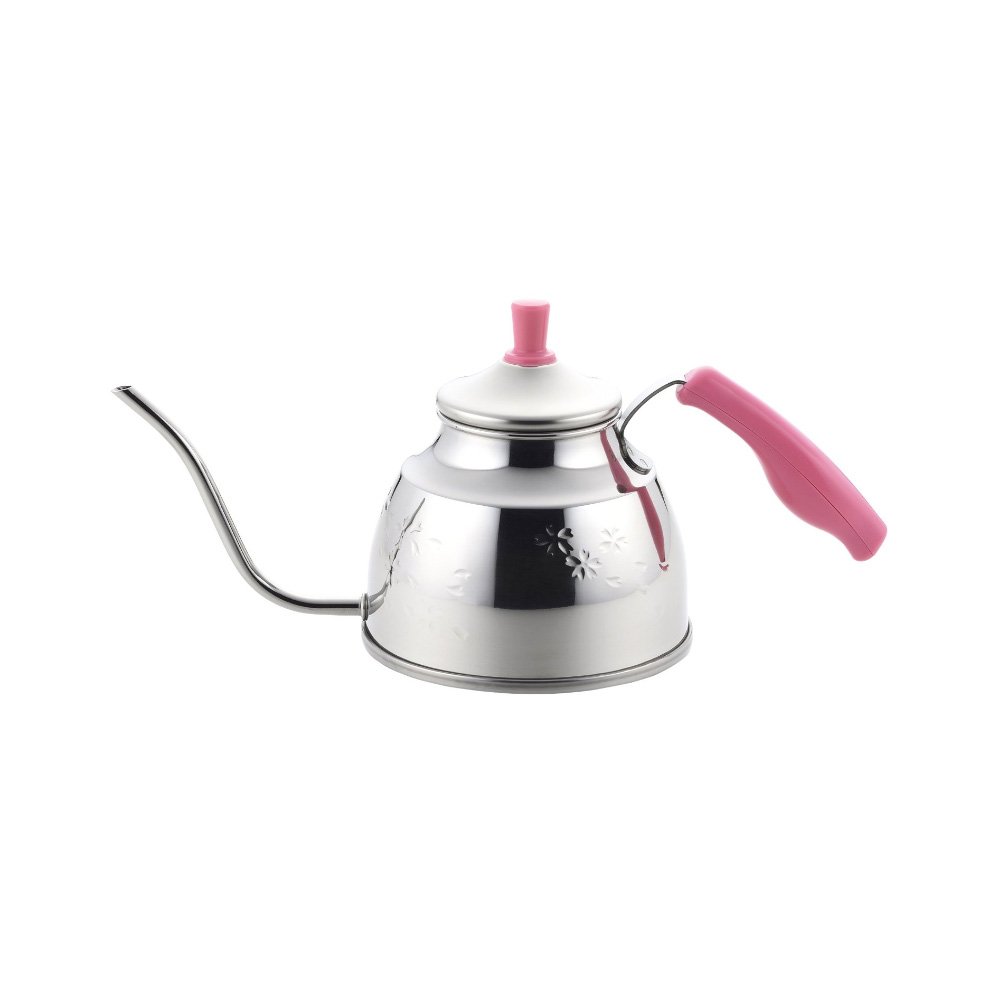 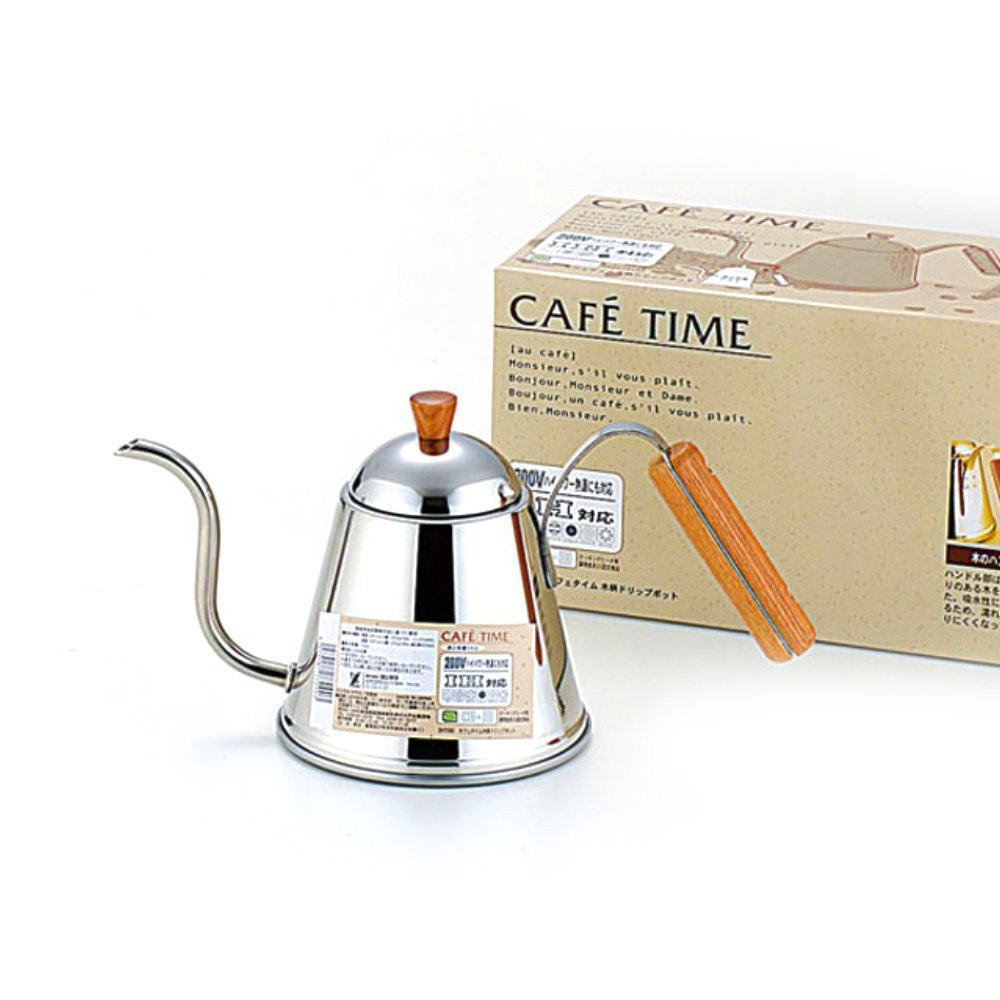 In sum, Japan seems to be a good place for coffee lovers. And coffee lovers around the world are now turning to experiment made in Japan coffee products. As mentioned earlier, Kono already has a strong presence overseas, particularly in Europe. For example, a newly opened coffee shop in Finland only uses a Kono dripper. Watch the video below from 2.45 second to see how the Finnish coffee barista talks about his obsession with Kono.

Coffee is going to grow more in Japan and there will surely be even more amazing made in Japan coffee products in the future. So stay tuned!