You have probably read a lot about Asakusa in preparation for your trip to Japan. From Kaminarimon to Sensoji to Kappabashi, it feels as if you’ve been there already. We don’t want to repeat what’s been said about one of the most historic areas of Japan, so read on if you are up for alternative things to do in Asakusa;-)

Well, you still have to visit Kaminarimon and Sensoji. After that, you can walk along Nakamise Street and other touristy shopping streets in the area. If you want to see something uniquely Asakusa, then try Asakusa Engei Hall. It’s known for rakugo, but manzai (stand-up comedy), magic, acrobatic performances and kodan (traditional storytelling) are also performed.

For the entrance fee of 2,500yen, you get to watch a variety of shows there all day. Asakusa Engei Hall is a must-visit site for Takeshi Kitano (or Beat Takeshi) fans as he used to perform there before he became a national comedic sensation in the 1980s. There we go: Deep Asakusa – Comedy, Beat Takeshi and Tokyo Ramen. 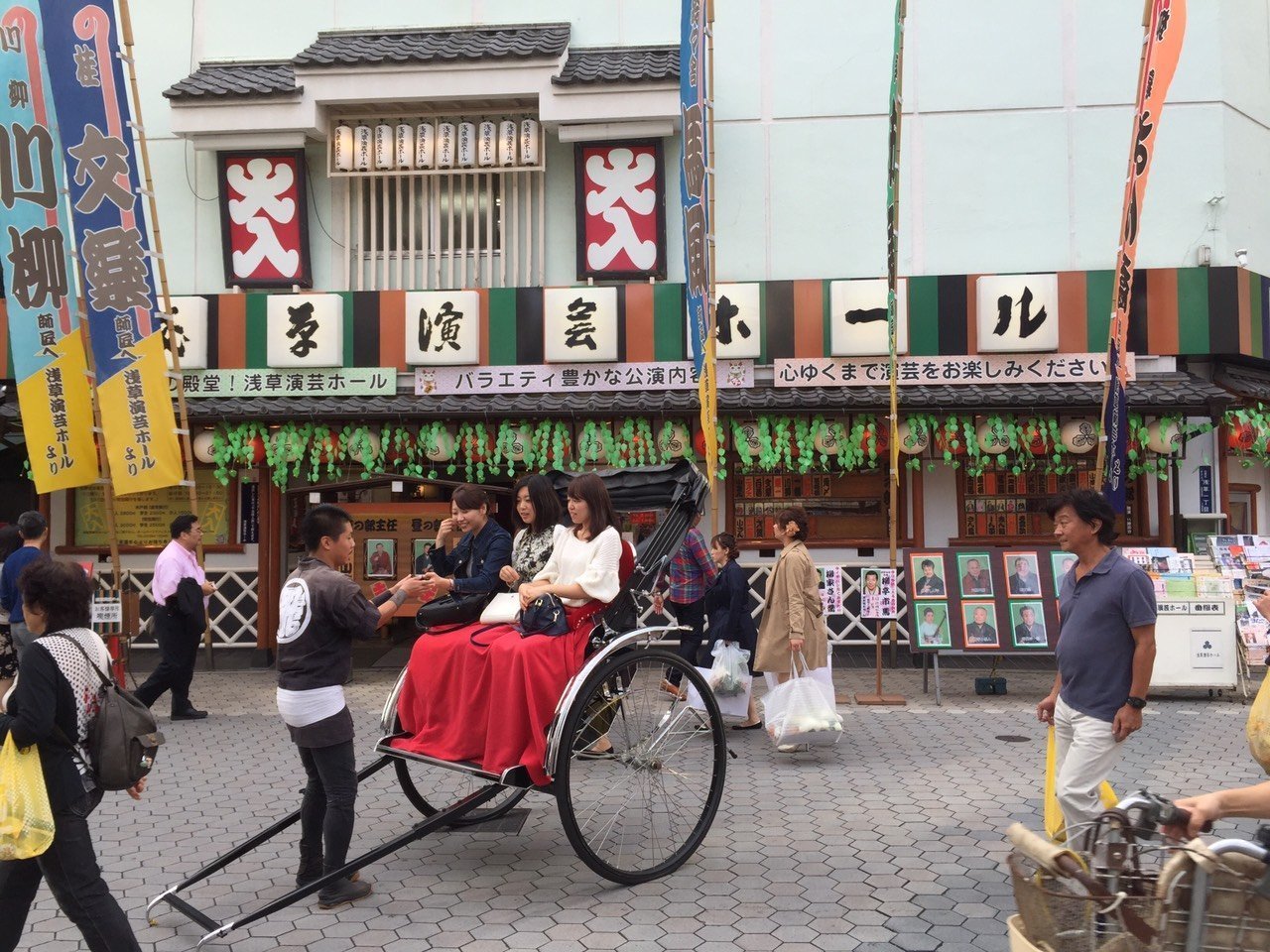 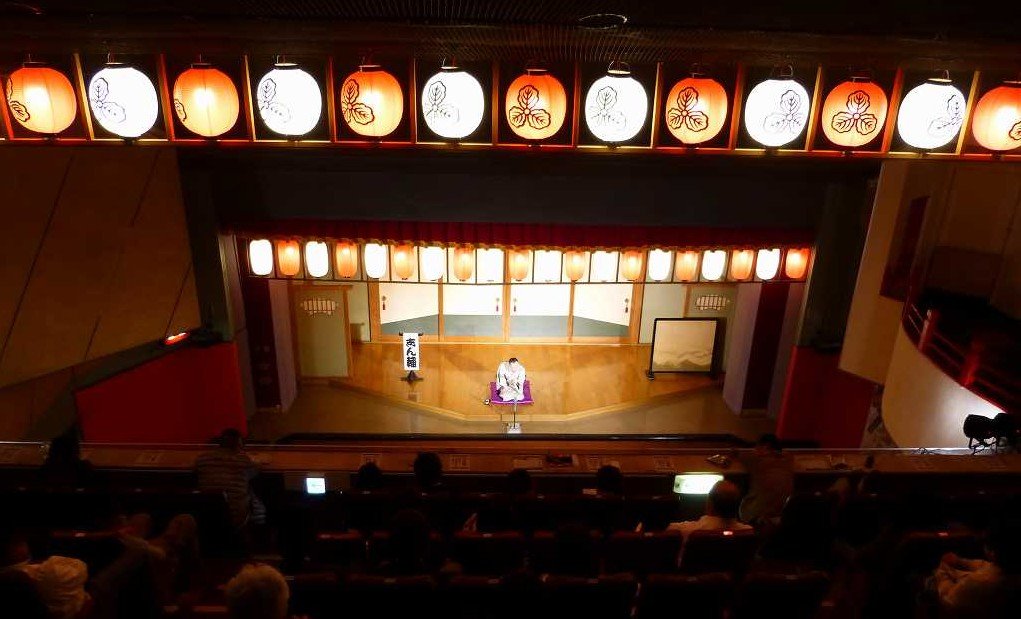 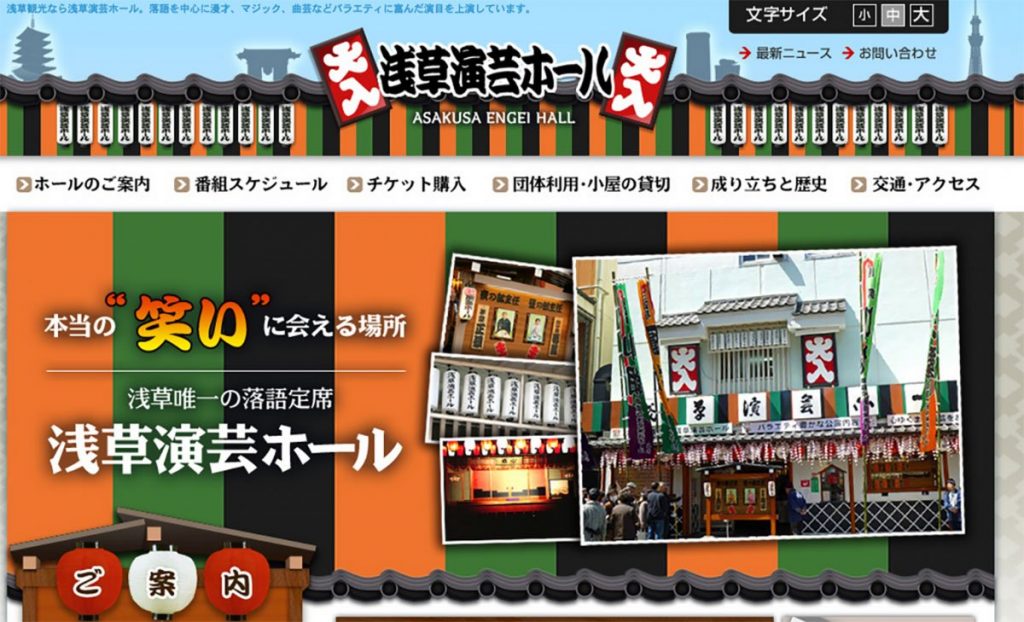 If you are fan of Beat Takeshi, then, it’s worth visiting this small restaurant called Hogeisen nearby the Asakusa Engei Hall. After his performance, he used to walk over to Hogeisein and ate there for free as the restaurant owner was generous to him who, at that time, had very little money. It’s a tiny restaurant which gets filled up with 4-5 customers and only serves one type of cuisine – whale meat. So obviously the restaurant is not for everyone, but it’s become a holy site for Takeshi fans. 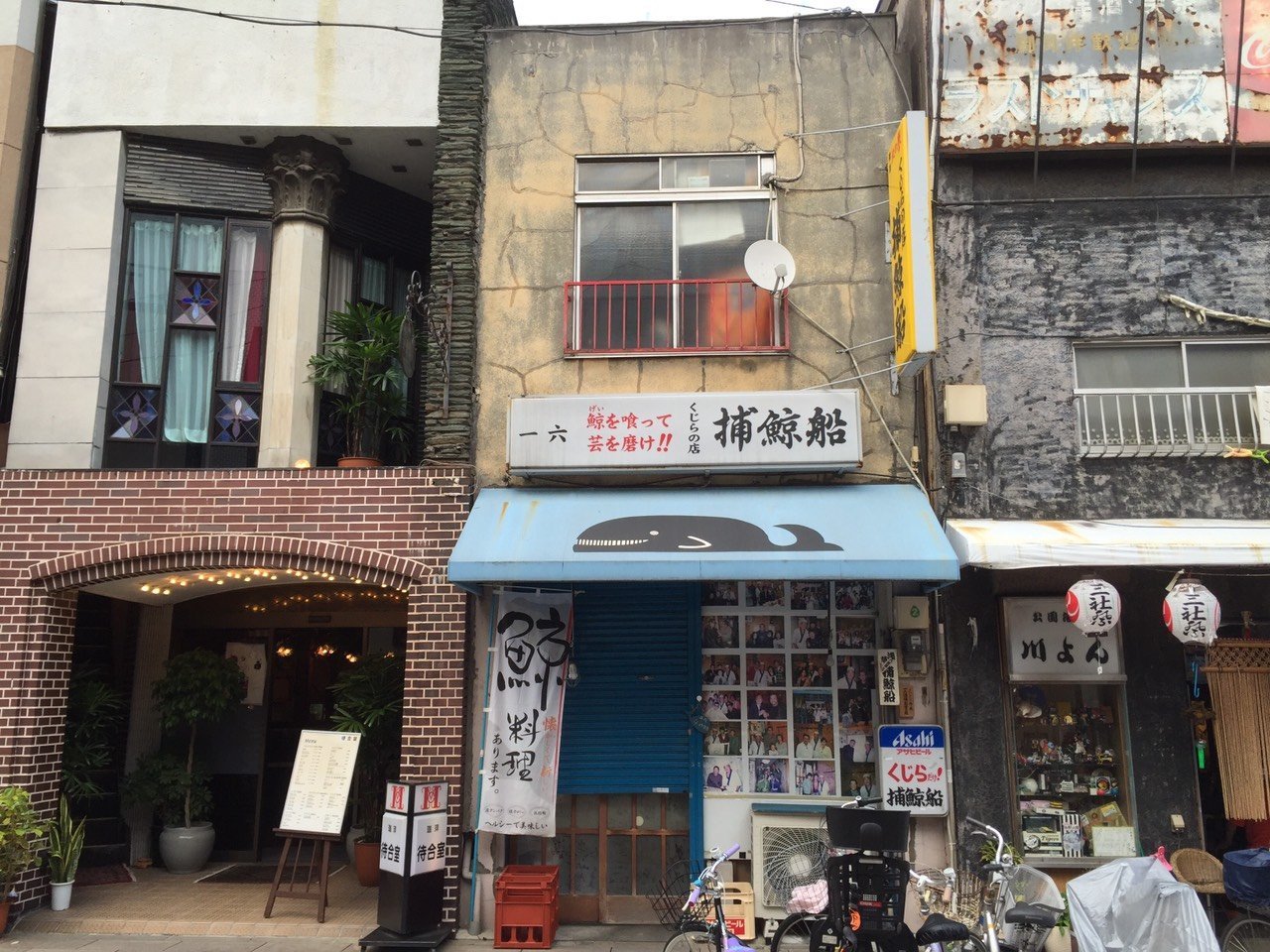 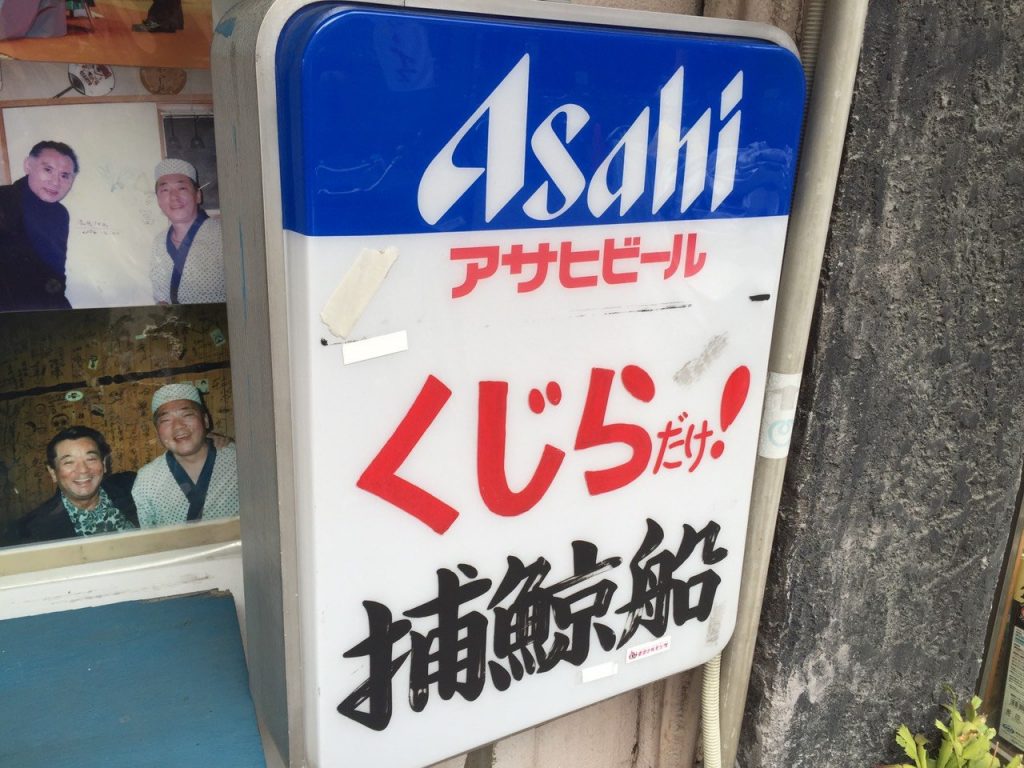 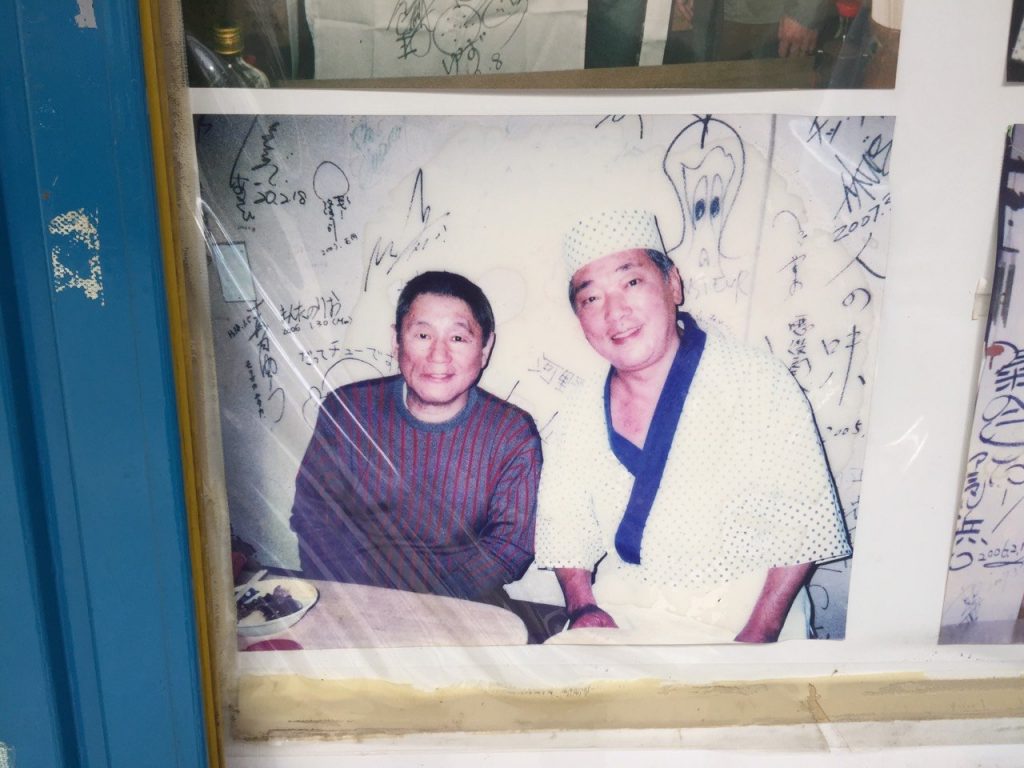 From Edomae zushi to tempra to Asakusa curry, there is no limit to choices for lunch in Asakusa. If you are up for a quick lunch away from both tourists and touristy food, then, try Ramen Menmaru. Menmaru is located in Hisago Street near Hanayashiki Amusement Park, but it’s most endeared by Japanese men who come to Asakusa to bet on horse racing at the Wins Asakusa, the official horse race betting centre. 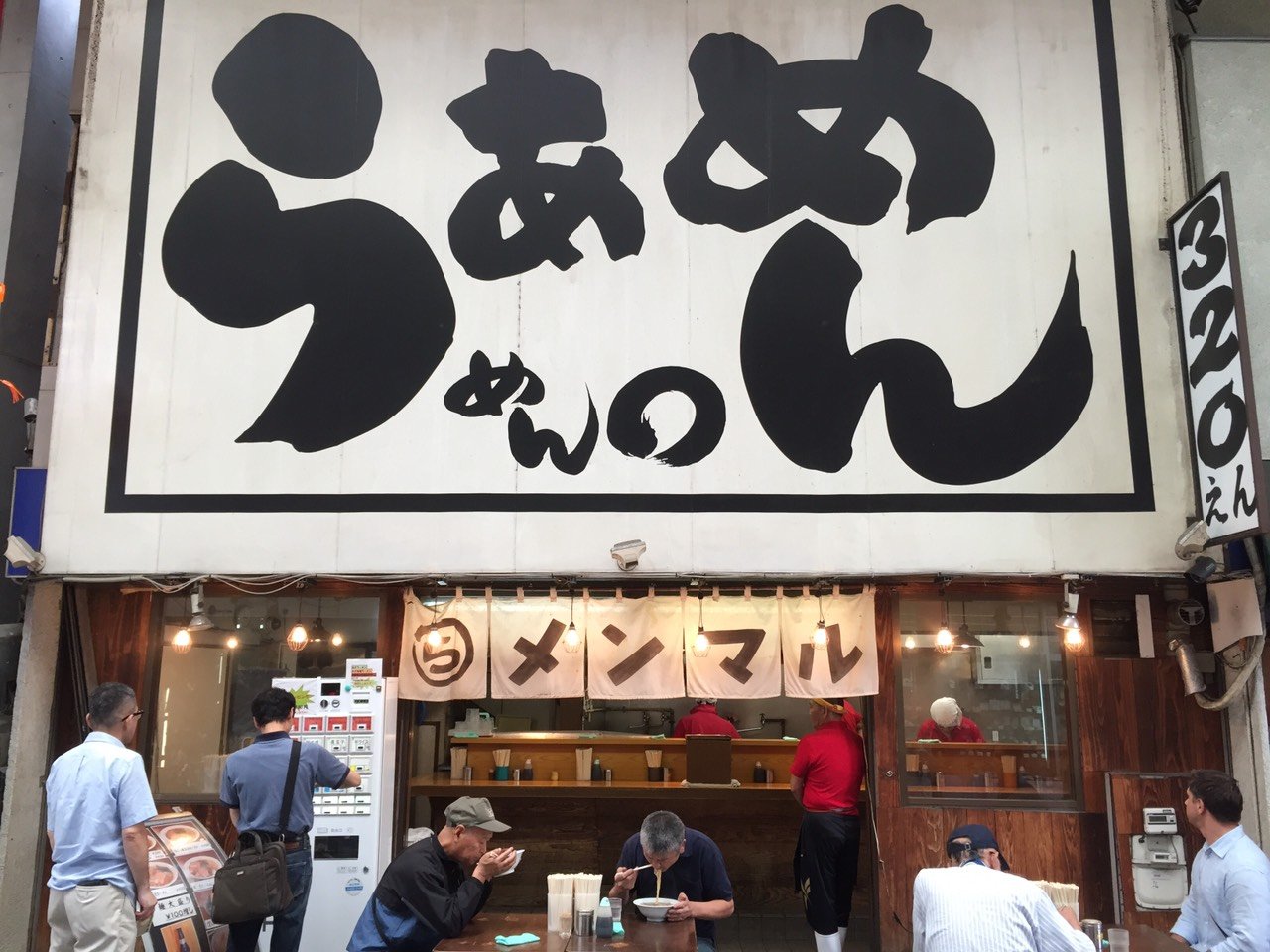 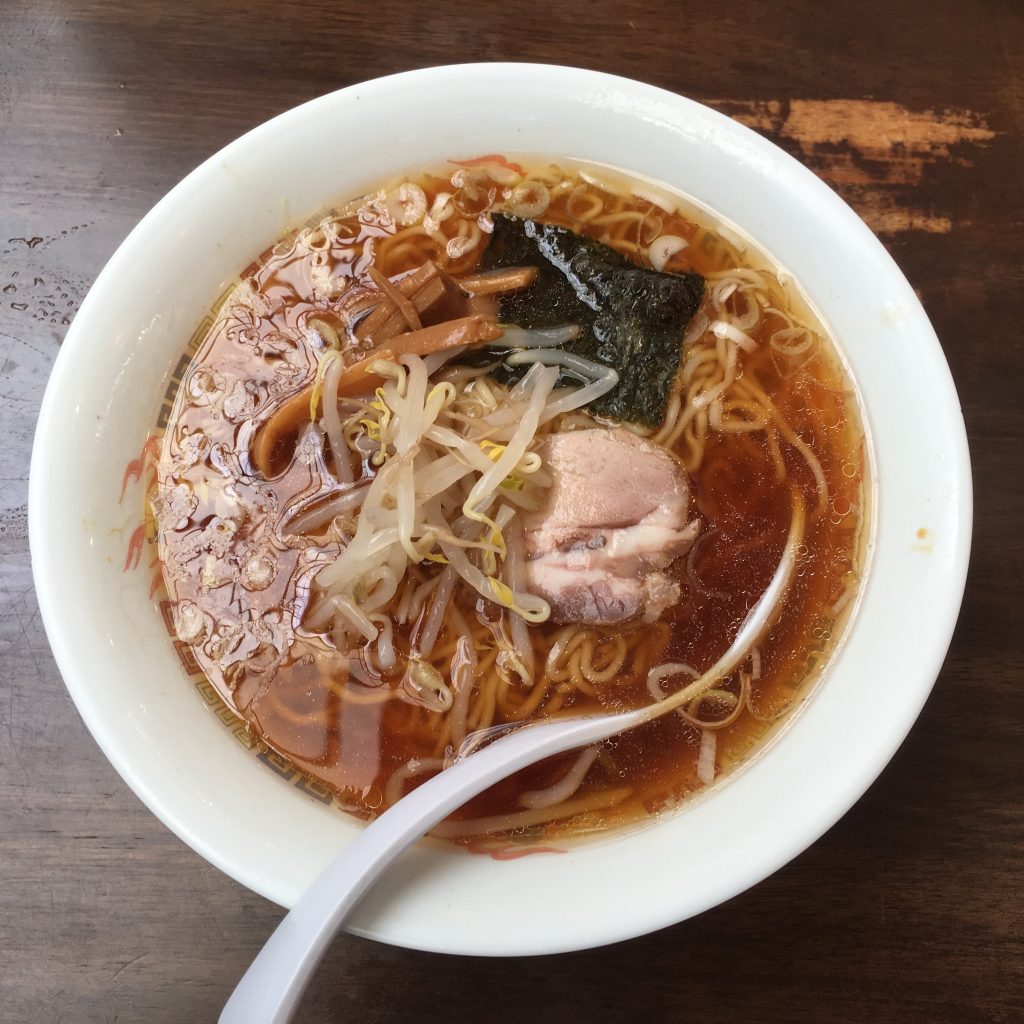 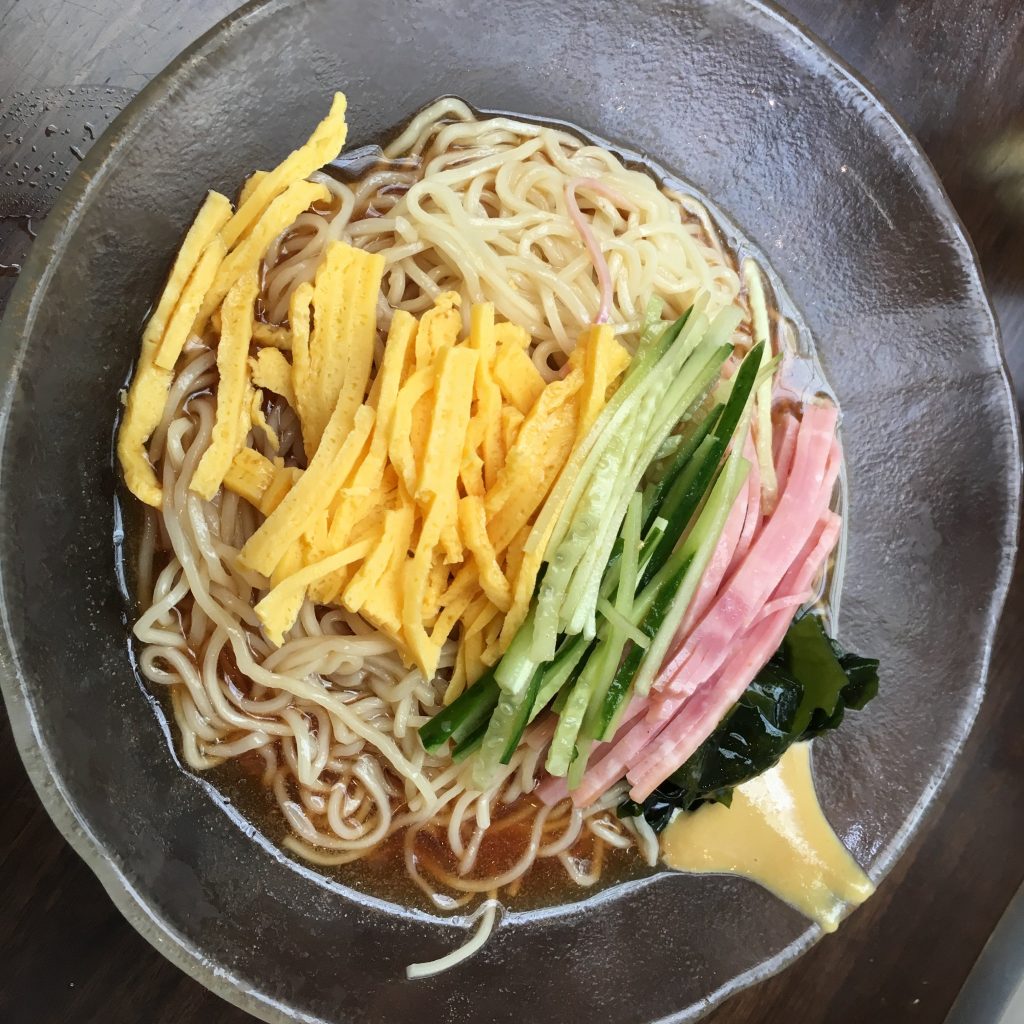 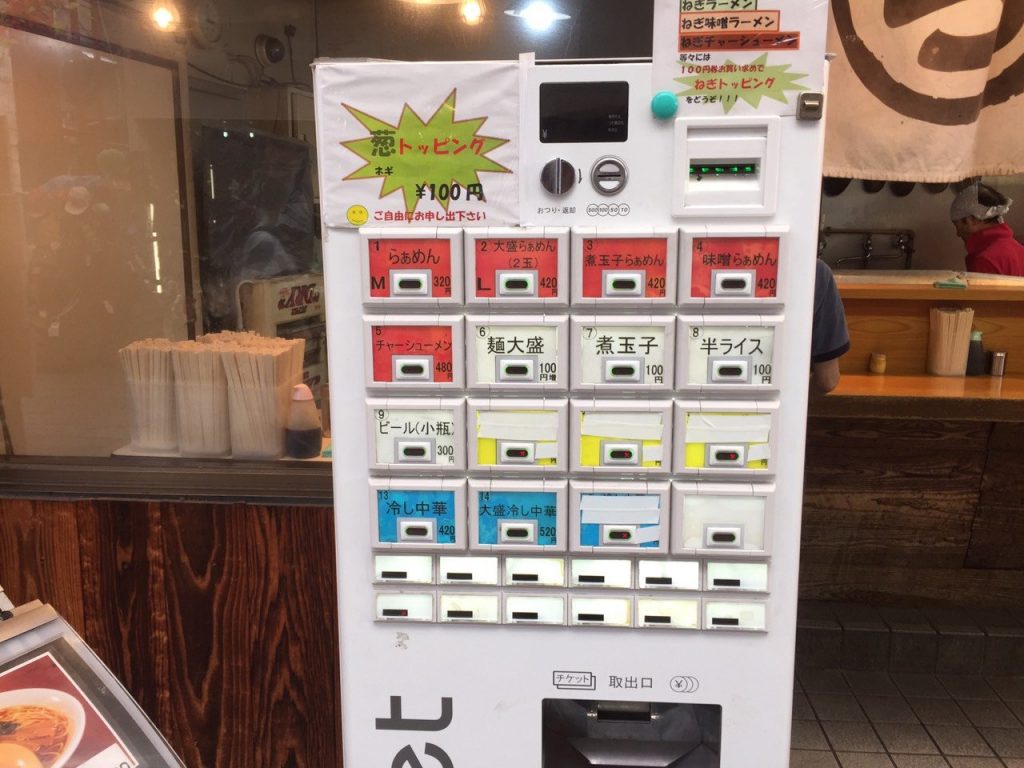 If in doubt, ask the staff for right ramen 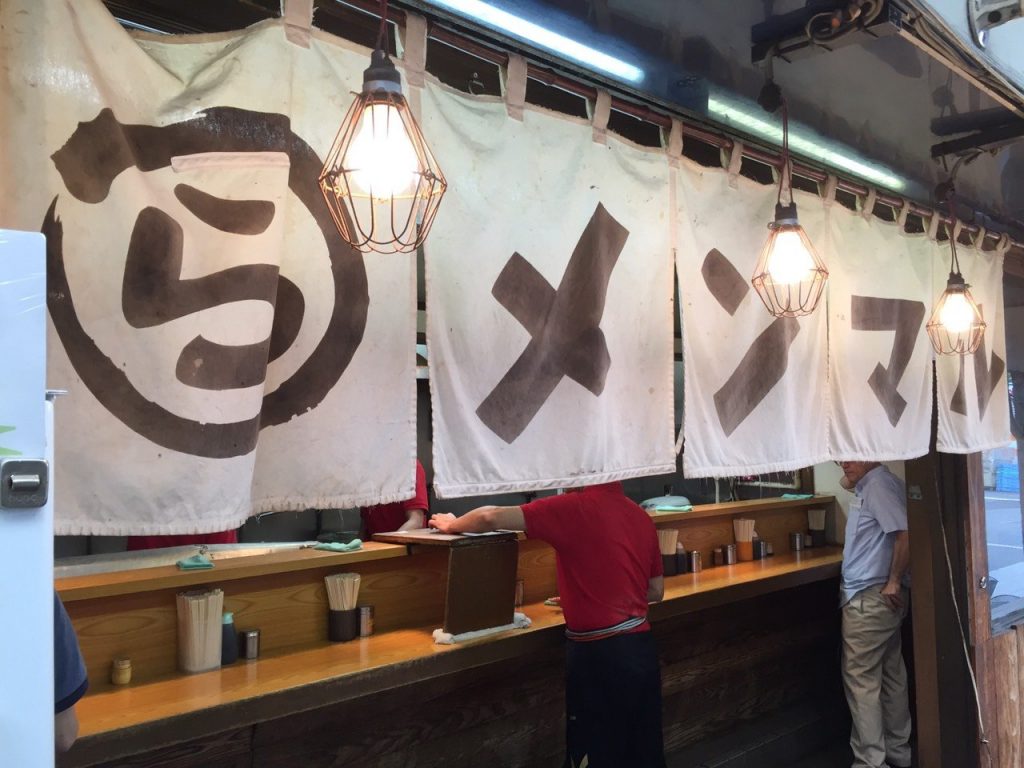 No time to sit and eat? Then try eating standing inside

Menmaru’s main ramen is only 320 yen and even Hiyashichuka is amazing 420 yen. In Tokyo where the average price for ramen is roughly 800 to 900 yen, Menmaru’s 320yen ramen is something that we hope will not disappear. Their ramen is Tokyo style, based on shoyu and chicken stock. Too cheap to be good? According to our Japanese staff, Menmaru’s ramen reminds her of the kind of ramen she and her family used to eat in the Showa era.

Asakusa has become rather touristy, but you still get to experience something very local – sit at the theater even if you don’t understand the language or get their humor. Or visit a whale restaurant and feel broke Takeshi Kitano eating nikomi there in the 70s. Or try the cheapest but the most nostalgic ramen for 320 yen among horse race gamblers in Asakusa. Explore deep Asakusa by taking alternative paths.