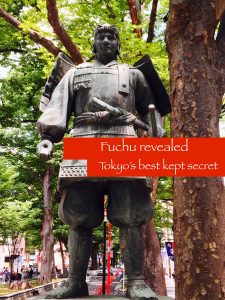 There is so much written about Tokyo’s major tourist destinations. But there is more to this metropolis than its 23 wards. Today we’ll take you to Fuchu (府中), one of the twenty-six cities that lie within the western part of Tokyo, widely called the Tama region.

People in Tokyo would tell you that Fuchu isn’t really Tokyo. It’s “far away”. They most likely have never been there, though.

In fact, Fuchu – Tokyo’s best kept secret – is about only 21 kms away from Shinjuku and it takes only 23 minutes by an express train on the Keio Line.

Fuchu is probably most famous for Tokyo Racecourse or Tokyo Keibajo (東京競馬場), which was built in 1933 for horse racing. Offering a view of Mt. Fuji to the southwest, Tokyo Keibajo is the Japan Racing Association’s biggest racecourse. Check the race schedule before you leave as races are not on every weekend.

Of course there is much more you can do than just betting on horses in Fuchu. Here are some suggestions for things to do in the city.

When you arrive at Fuchu Station, head straight for Okunitama Shrine. One the way, you’ll be impressed with the zelkova tree-lined one way street, Keyaki  Namiki Avenue, that leads up to the shrine. Back in 1062, Minamoto no Yoshiie and his father Yoriyoshi donated 1,000 zelkova plants to Okunitama shrine and the Keyaki Namiki Avenue is the result of this.

Founded by Emperor Keiko in 111, Okunitama Shrine hosts gods from six different shrines in Musashi province. It is one of the five major shrines in Tokyo, the other being Tokyo Great Shrine, Yasukuni Shrine, Hie Shrine and Meiji Shrine. Kurayami Matsuri (Darkness Festival), one of the three oddest festivals in Kanto, is held at Okunitama Shrine in May every year. 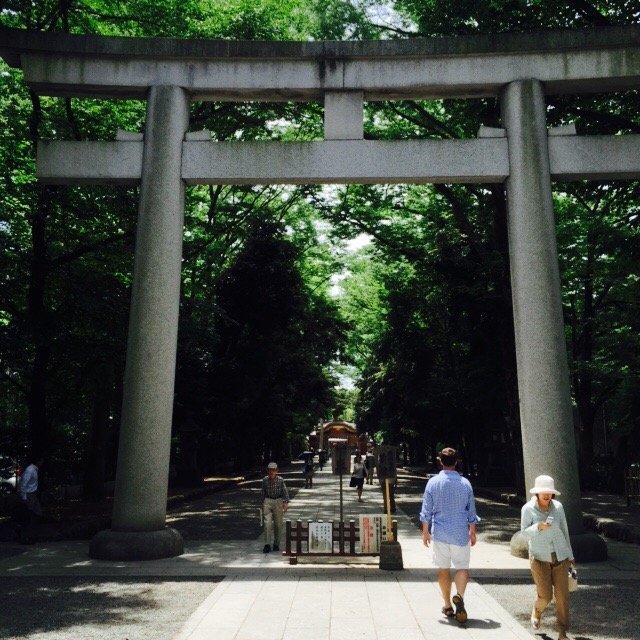 The famous stone gate at the entrance of the shrine 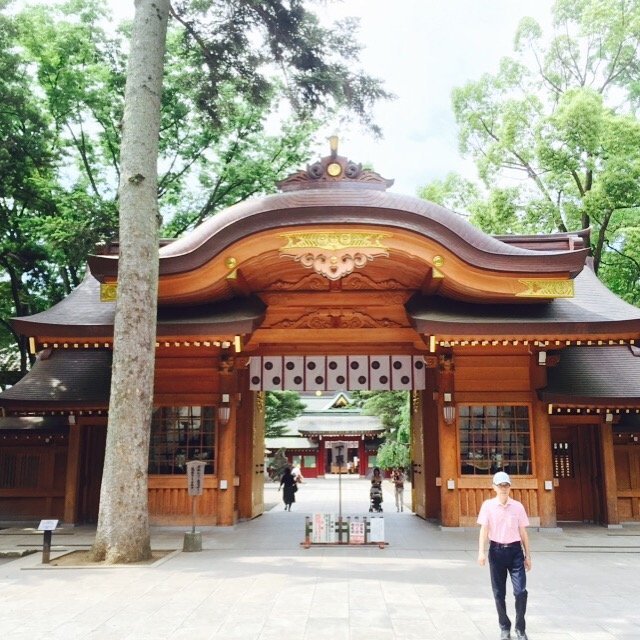 The gate to the main building 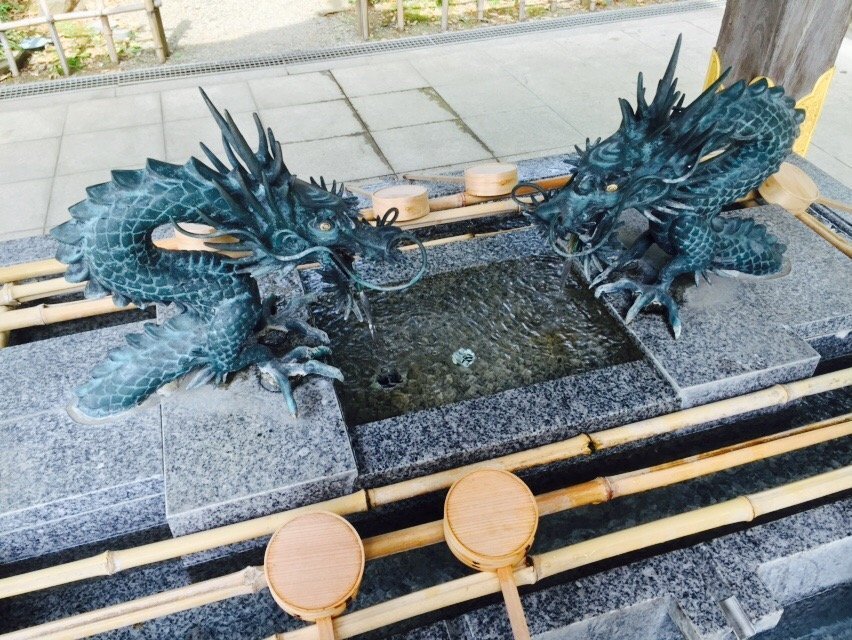 Dragons guard sacred water outside the gate to the main building 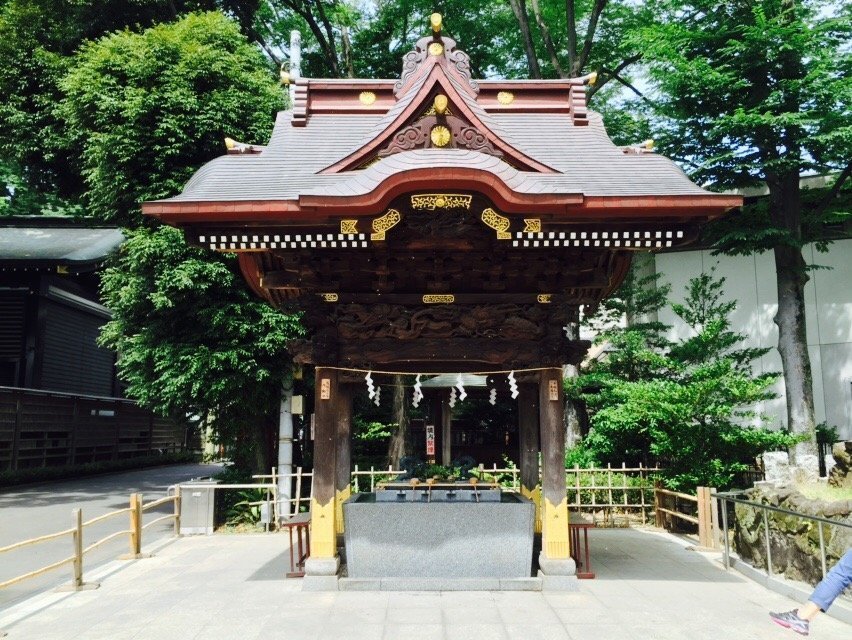 At the main building, you can draw a fortune telling paper stripe – why not try your luck at one of the most significant shrines in Japan?

Suntory’s factory is another must-visit place in Fuchu for three reasons. First, you’ll get to go on a free guided tour about beer giant Suntory’s Premium Malt brewing process. Second, you’ll get to try three different kinds of freshly brewed beer at the end of the tour! And third, they provide a free shuttle bus between the factory and Bubaigawara Station (Keio Line and JR Nanbu Line)! 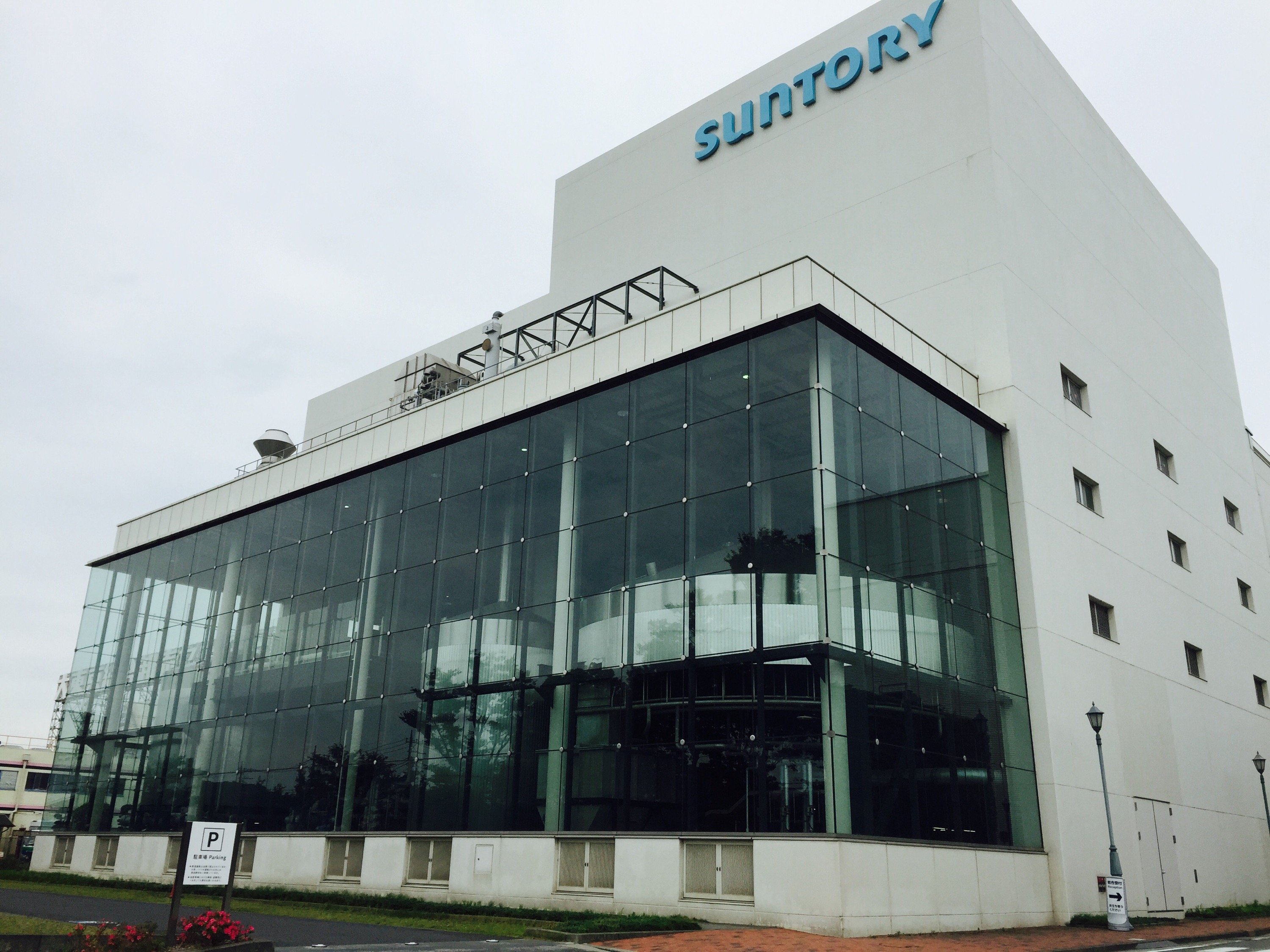 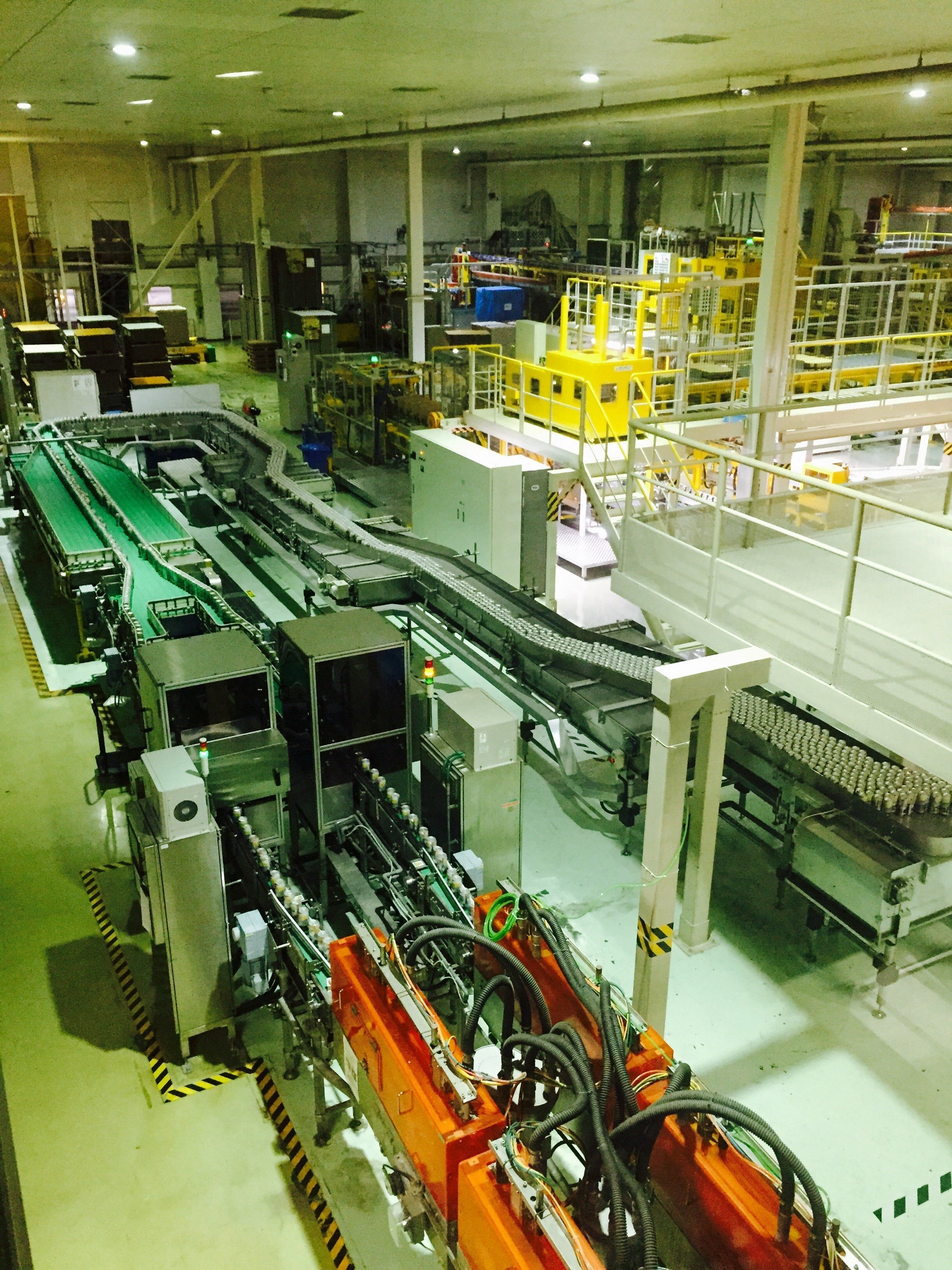 Beer is being canned in this room 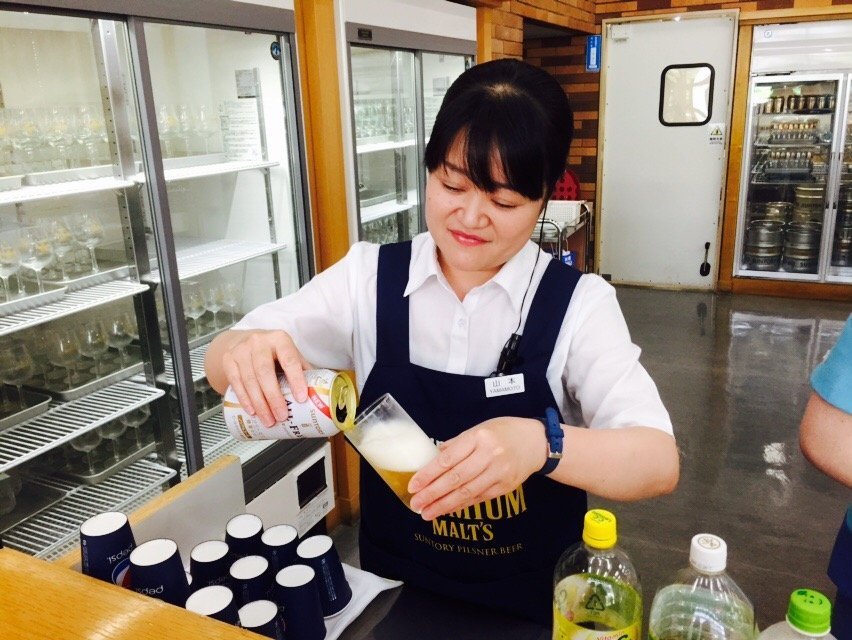 Non alcoholic drinks are offered to children, drivers and non-drinkers. Everyone else will get three free glasses of beer!

After the tour, you’ll be back at the lobby where a gift shop is located. Beer udon (330yen) is an interesting gift option.

Other points to remember:

After the tour at the Suntory Brewery Musashino Factory, visit its next door, i.e., the Great Tokyo Wholesale Center, a local wholesale market. Built in 1966 by the chairman of a successful telescope company, this wholesale market hosts a large number of shops selling everything from all kinds of food to fashion and beauty products. The center is open to public as well, holding interesting events on Saturdays. The center is closed on Wednesdays. 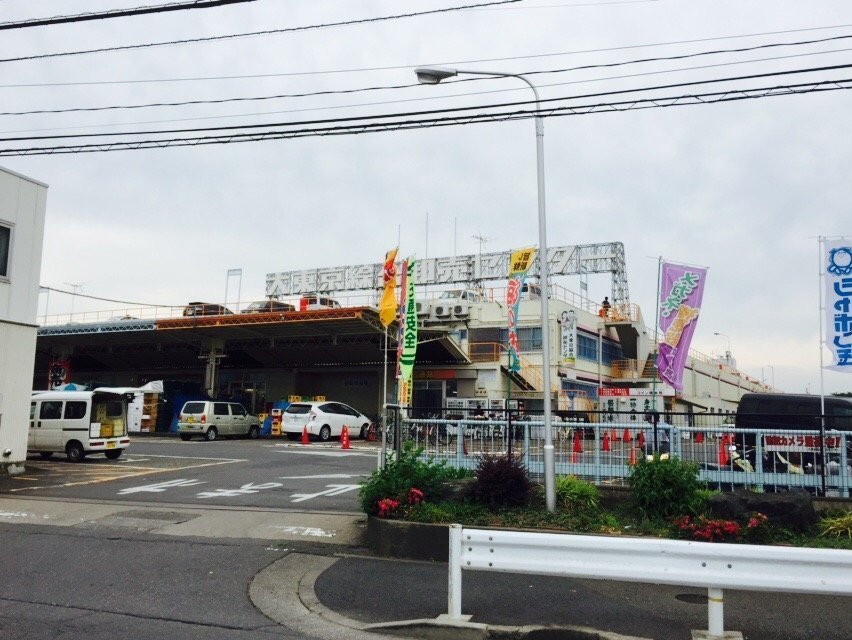 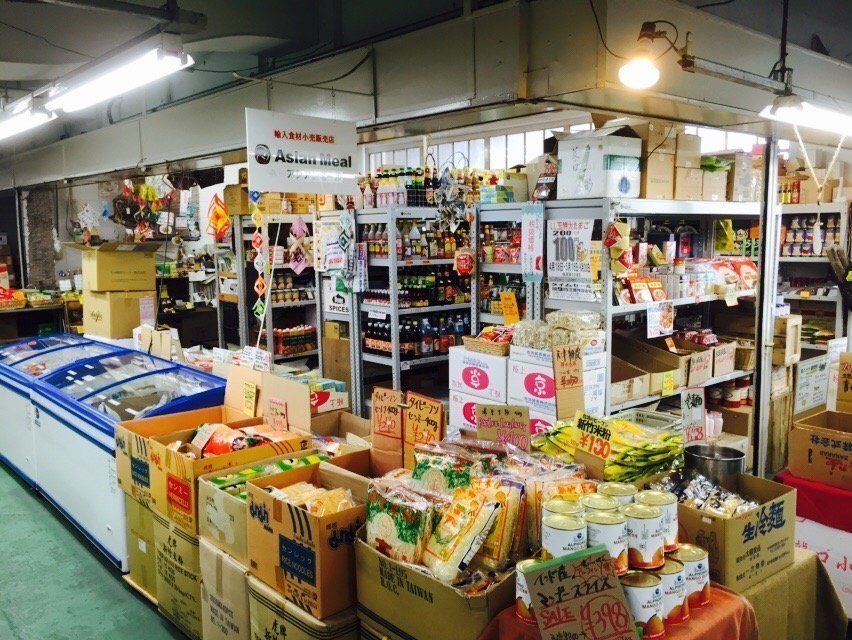 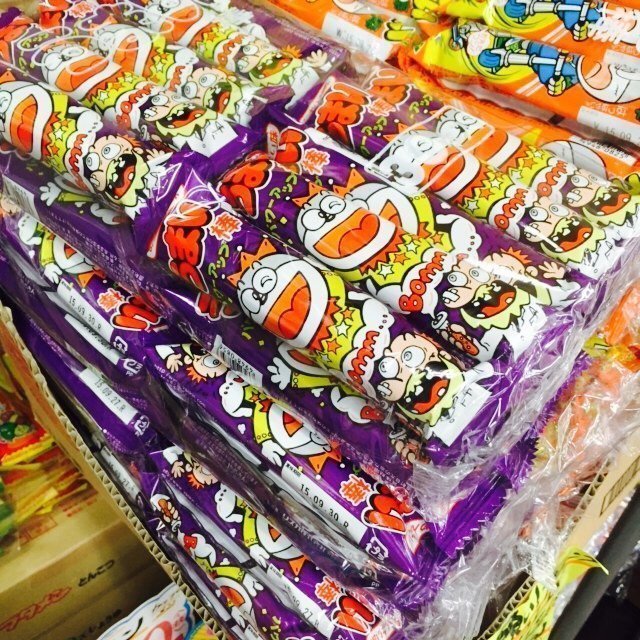 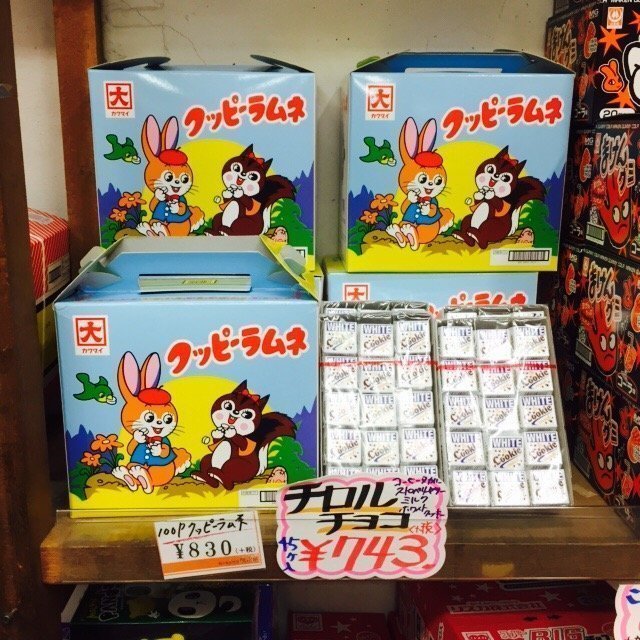 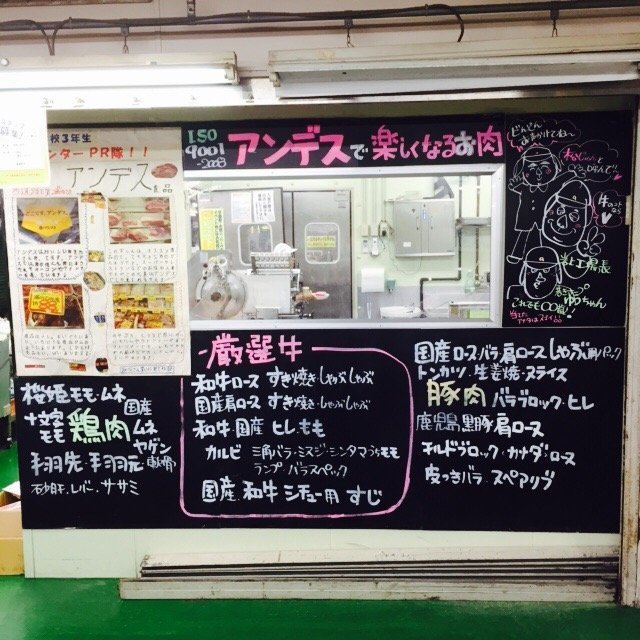 Meat is much cheaper at this center than supermarkets