The biggest and historic upset at Euro 2016 – what a win by Iceland against England! “It was the kick in the teeth from a dentist that brought Europe’s highest paid national team coach to his knees”, says the sports reporter Dominic Bossi from Sydney Morning Herald. FREE Ice Pocky for Iceland’s Epic Win at Euro 2016! 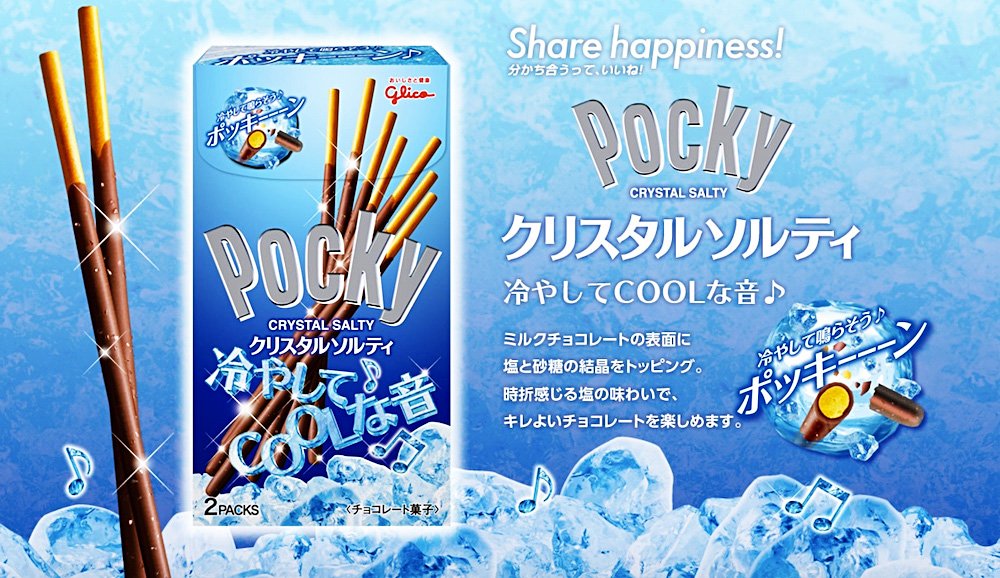 To send our heartfelt congratulations to Iceland, we’d like to offer a free Ice Cool Crystal Salty Pocky, the latest version of the Pocky family, to every order until the end of Euro 2016!

Ice Cool Crystal Salty Pocky is a limited summer edition by Glico and will not be available outside Japan. Hurry now – the offer ends as Euro 2016 ends on July 11 or till the stock lasts.