Let’s start  talking about Japanese supplements with one very important fact – Japanese live the longest in the world with women’s average life expectancy at 87 and men at 80, averaging out at 84. While this achievement is often attributed to Japanese healthy lifestyle and food consumption, the Japanese are also increasingly turning to embrace the magic advancement of health food and dietary supplements. According to Euromonitor International, “value sales of vitamins and dietary supplements are expected to rise at a 1% CAGR at constant 2015 prices over the forecast period to stand at ¥1.2 trillion in 2020”. Japanese Supplements and Health Food. 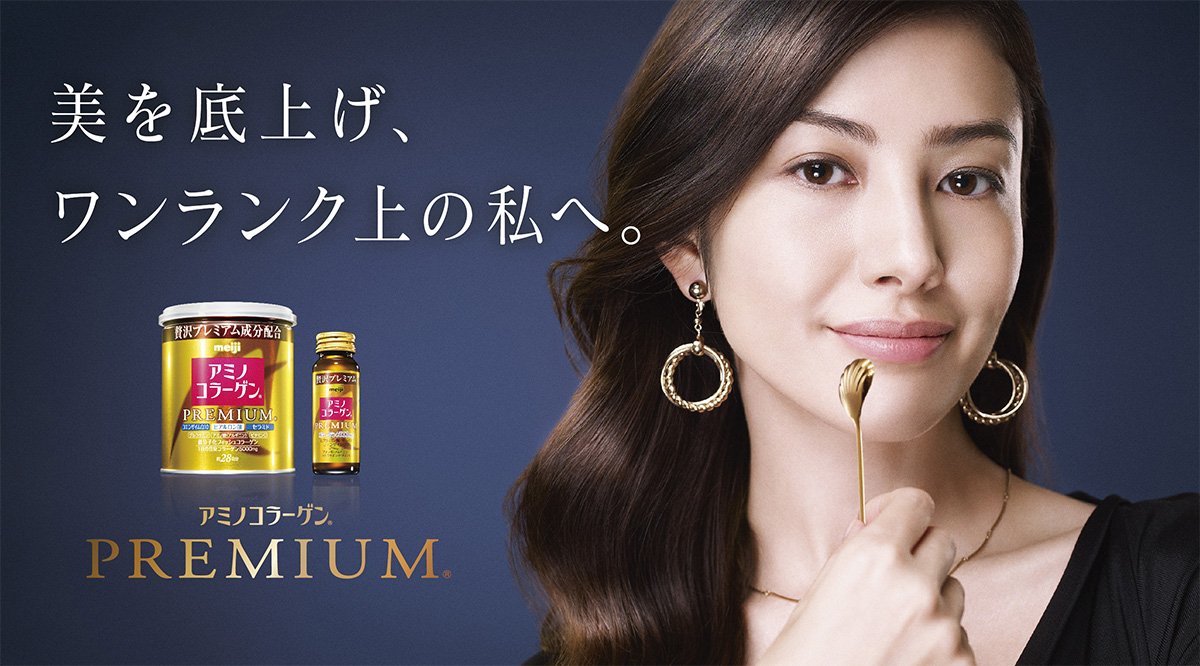 In 2010, out of popular 60 health products sold in Japan, the most popular ingredients for dietary supplements:

Another important fact is that the Japanese are also extremely discerning consumers. Who do they trust? What do they take? Below we’ll introduce some of the most popular health food and dietary and beauty supplements in Japan.

When it comes to beauty supplements, collagen is the ingredient in Japan. From beauty face masks to seasonings for food, you’ll find it added to almost everything imaginable. The winner of the ongoing collagen war seems to be Shiseido with its tri-series The Collagen, The Collagen Enriched, and The Collagen EX. They offer three types – drinks, tablets and powder. They’ve just introduced its first smoothie powder The Collagen Smoothie, too.

Others are not far behind. Food manufacturer giant Meiji is fighting hard with its series Amino Collagen. The product consists of 100% low-molecular fish collagen, which is easily absorbed by the body, at rates 1.5 times greater than pig-skin collagen. Cosmetics giant FANCL goes with apple in its series HTC Collagen DX (powder and tablets). It contains 900mg of collagen in addition to apple polyphenols which help prevent the damage of ultraviolet. DHC offers perhaps the most economical collagen products based on fish collagen peptide and vitamin B1 and B2. 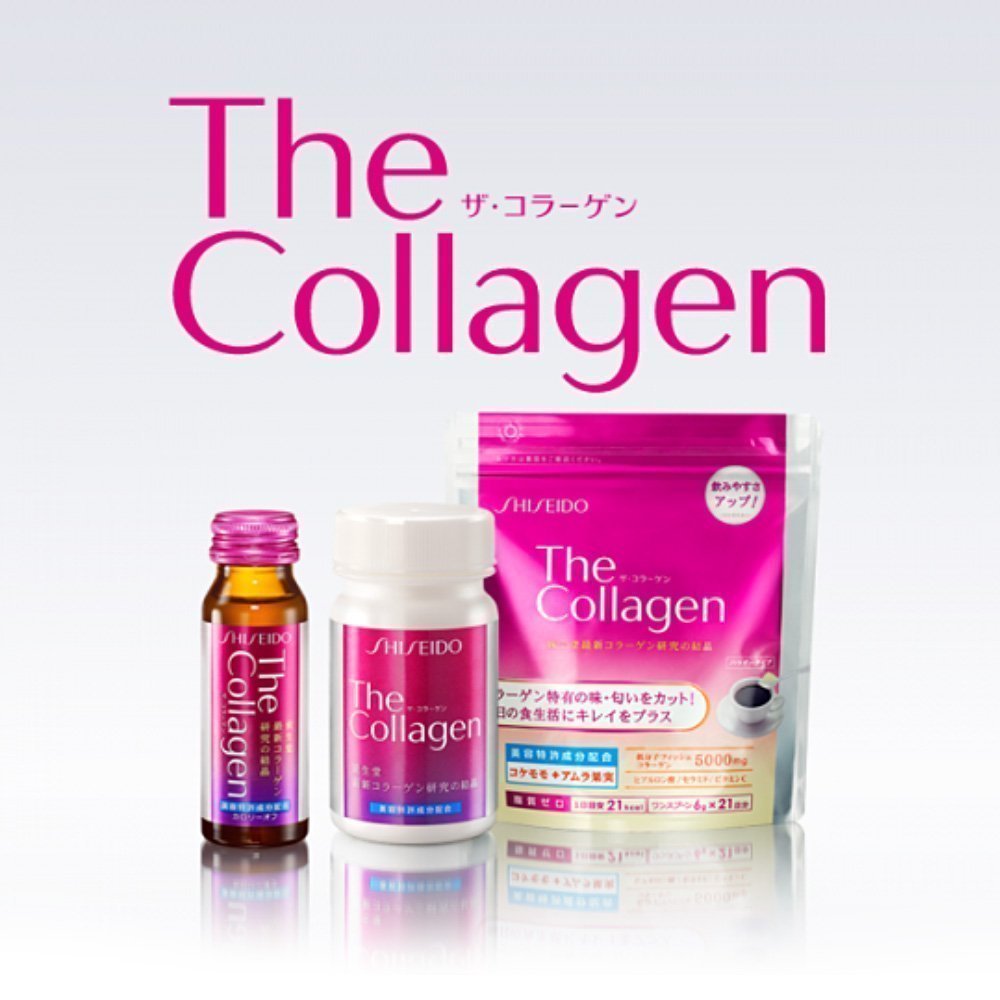 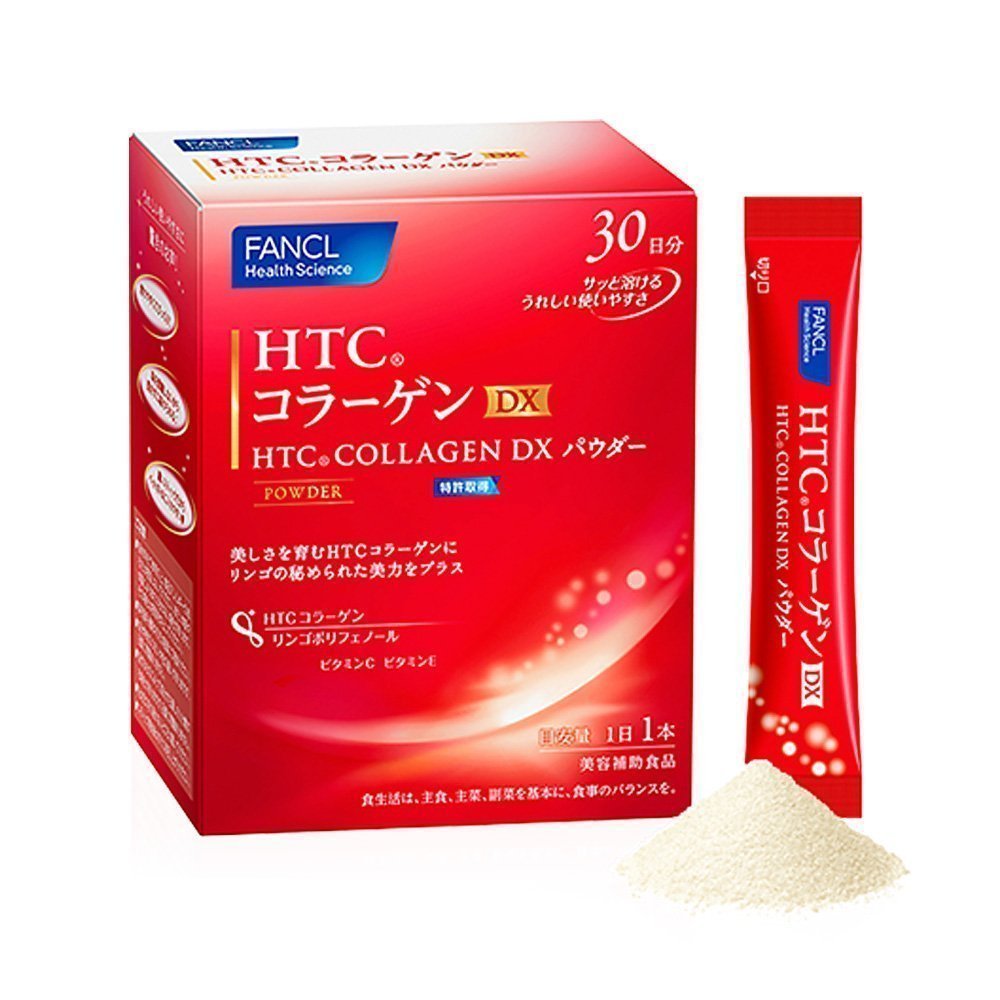 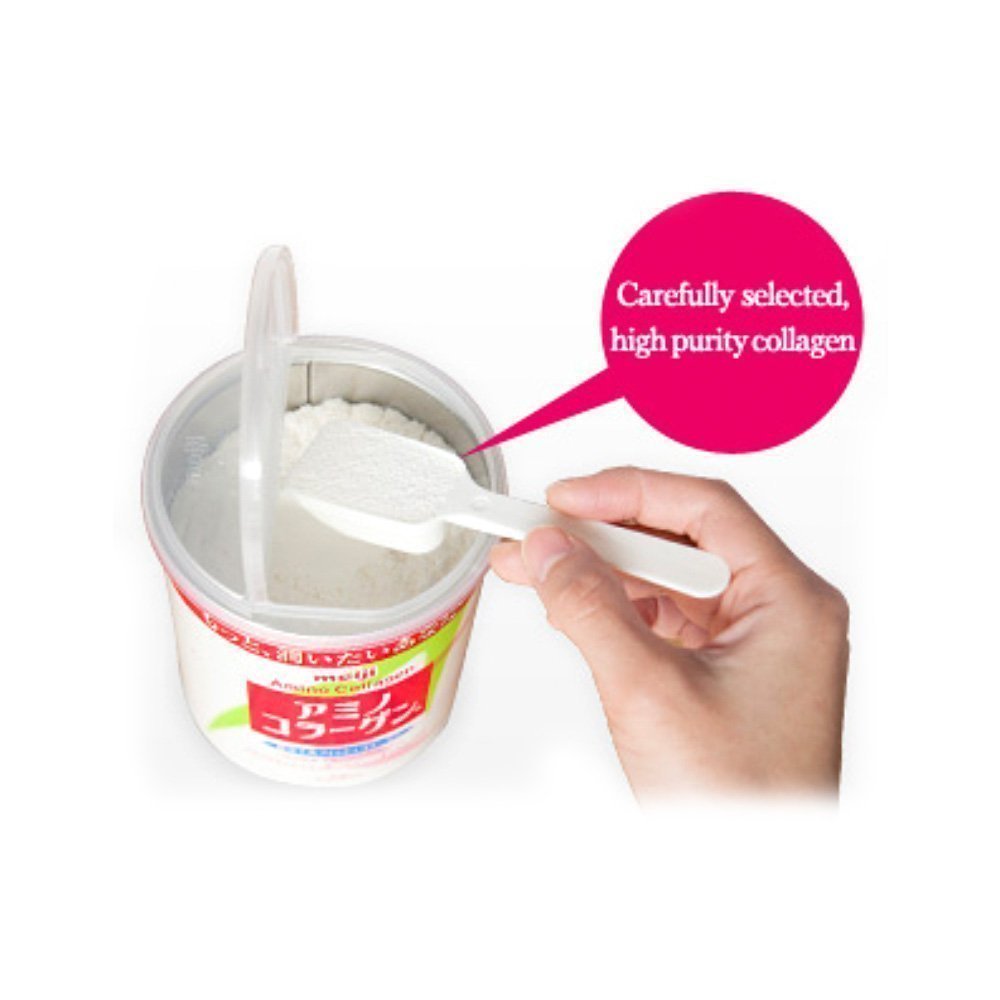 While many Japanese companies are trying to expand its share in this fierce market, five companies seem to dominate. The frontrunner is beverage giant Suntory. Suntory Glucosamine & Chondroitin is the most sold glucosamine supplements in Japan for seven years. Another frontrunner is Taisho Pharmaceuticals, which makes the health drink Lipovitan (¥59.4 billion retail value sales). Its most popular product Taisho Glucosamine consists of 98% pure high quality glucosamine. Another pharmaceuticals giant Kobayashi Seiyaku is gaining its market share with its confident product Kobayashi Glucosamine & Collagen. 7 tablets contain a whopping 1760mg of glucosamine in addition to very popular collagen and vitamin C. Other major players in the glucosamine market include: Hisamitsu, Kurashino Takumi and Egao.

You may not have heard “Aojiru“, but it’s been one of the most popular vegetable-based dietary supplements in Japan since the 1980s. It is called “Green Juice” in the West, a direct translation of the Japanese name. Aojiru was first discovered by a Japanese army doctor in the 1940 and was popularised by Q’SAI, who began selling a powdered form of 100% kale aojiru as a dietary supplement. Sales soured when FANCL began marketing its aojiru series on a massive scale. 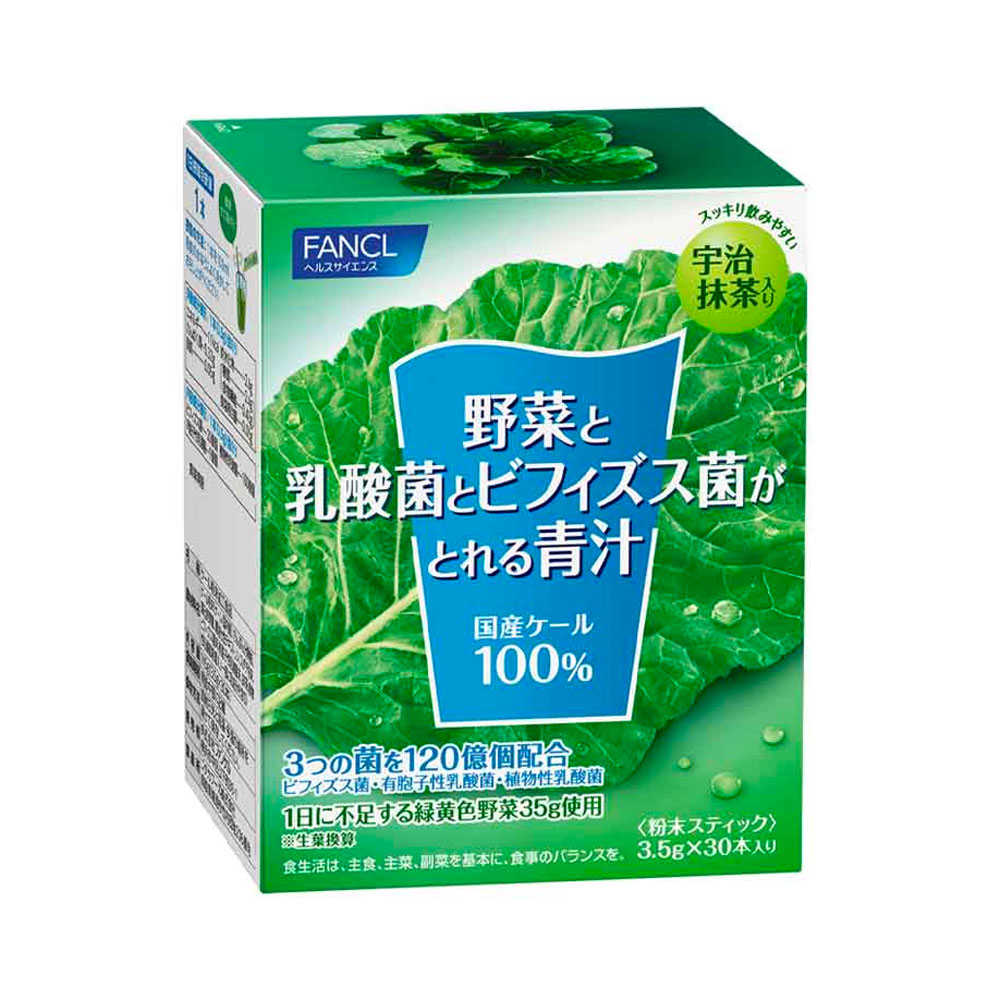 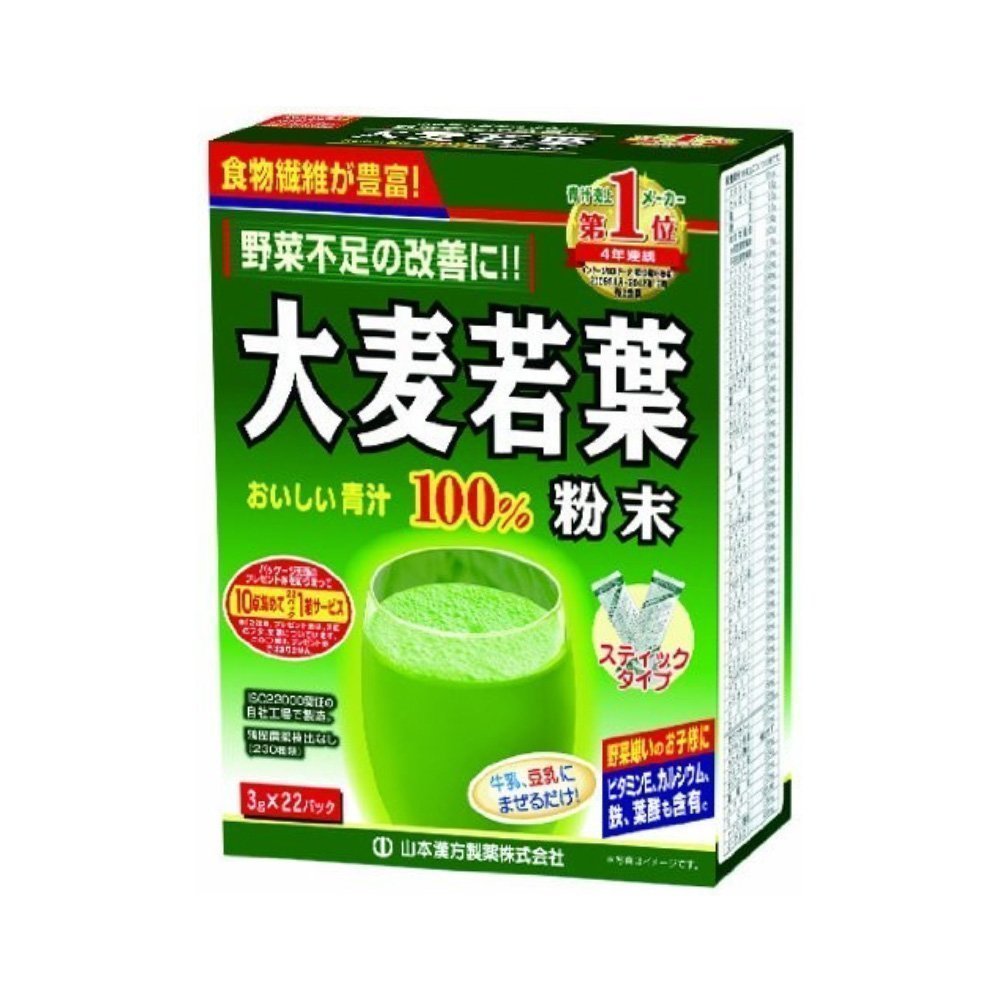 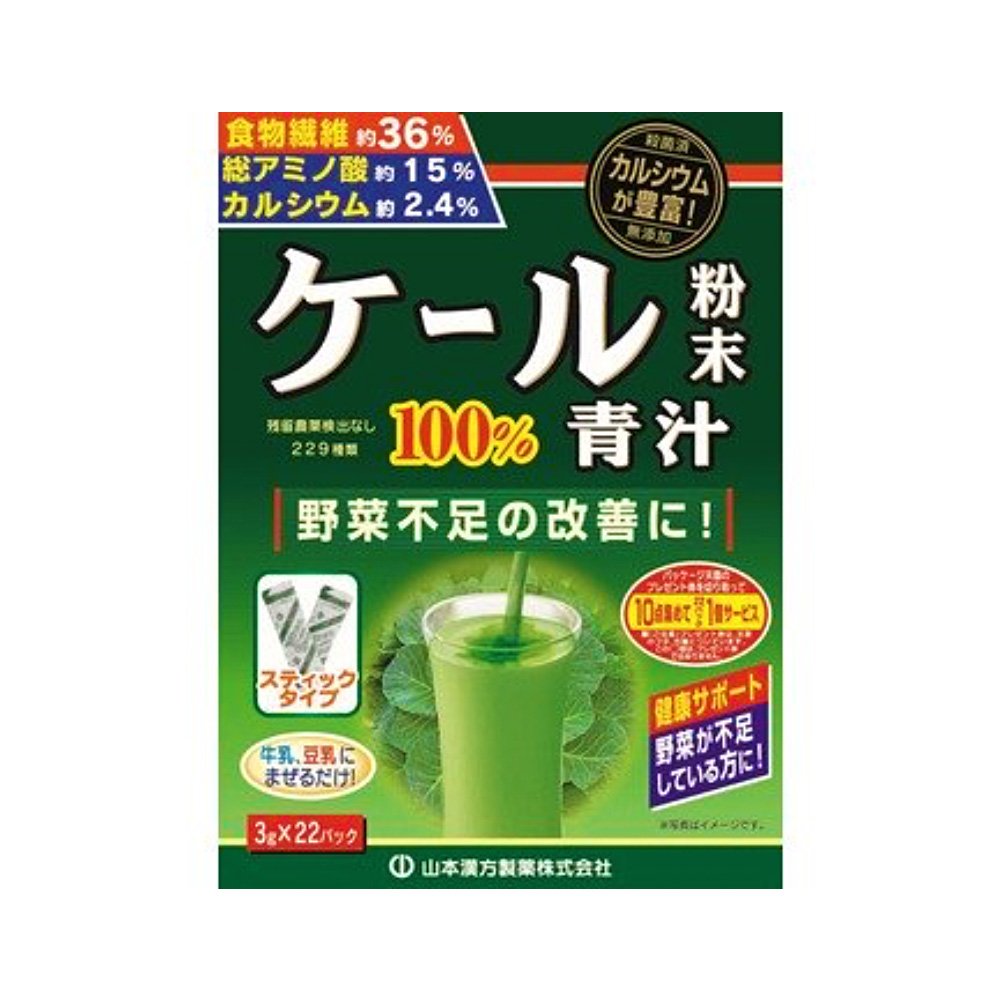 Supplements exist for every need and desire of those wishing to get into shape. Have a look at sub-categories for weight loss diet supplements below to see which type you are.

“I want to lose body fat”

“I tend to overeat…”

“I want to be more regular”

“I have an unbalanced diet”

Japanese Supplements for menopause containing soy isoflavone are increasingly popular in Japan. The frontrunner is Kikkoman’s Kihon no Suppli containing soy isoflavone, polyphenol, folate and vitamin D3. Royal jelly supplements (a honey bee secretion that is used in the nutrition of larvae, as well as adult queens) are also believed to alleviate various symptoms of menopause. Suntory’s Royal Jelly + Sesamin E is one of the best selling supplements, containing over 40 kinds of ingredients in addition to royal jelly and sesamin. There is a quiet boom for Cocoshisu’s Shirai Denshichi which contains 98% organic denshichi carrot powder as well as saponin, flavonoids, amino acid and ten other ingredients.

In Japan there are many kinds of supplements that help boost confidence for men. Zinc and maca seem particularly visible on the shelf at drug stores. 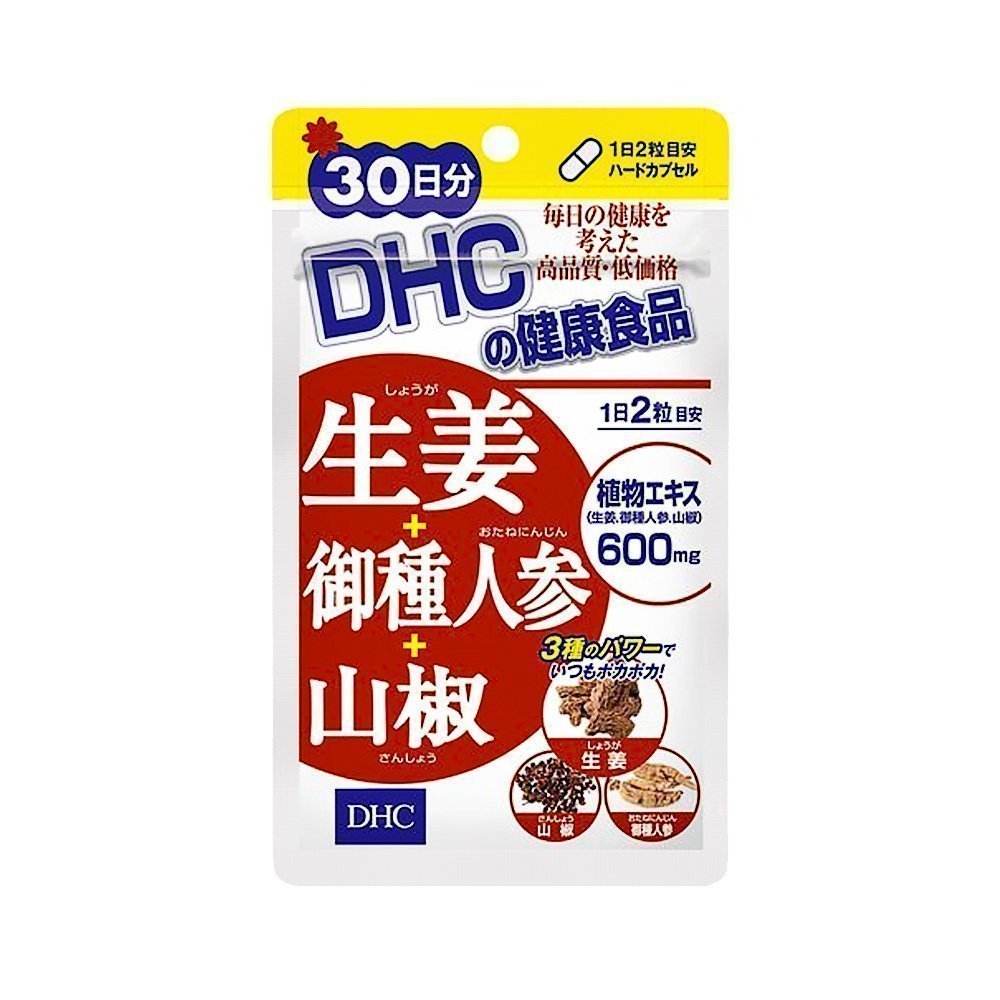 The most widely advertised hair loss supplement in Japan is Karoyan Progre series by Daiichi Sankyo. The series also has shampoo and treatment to go with the supplements. 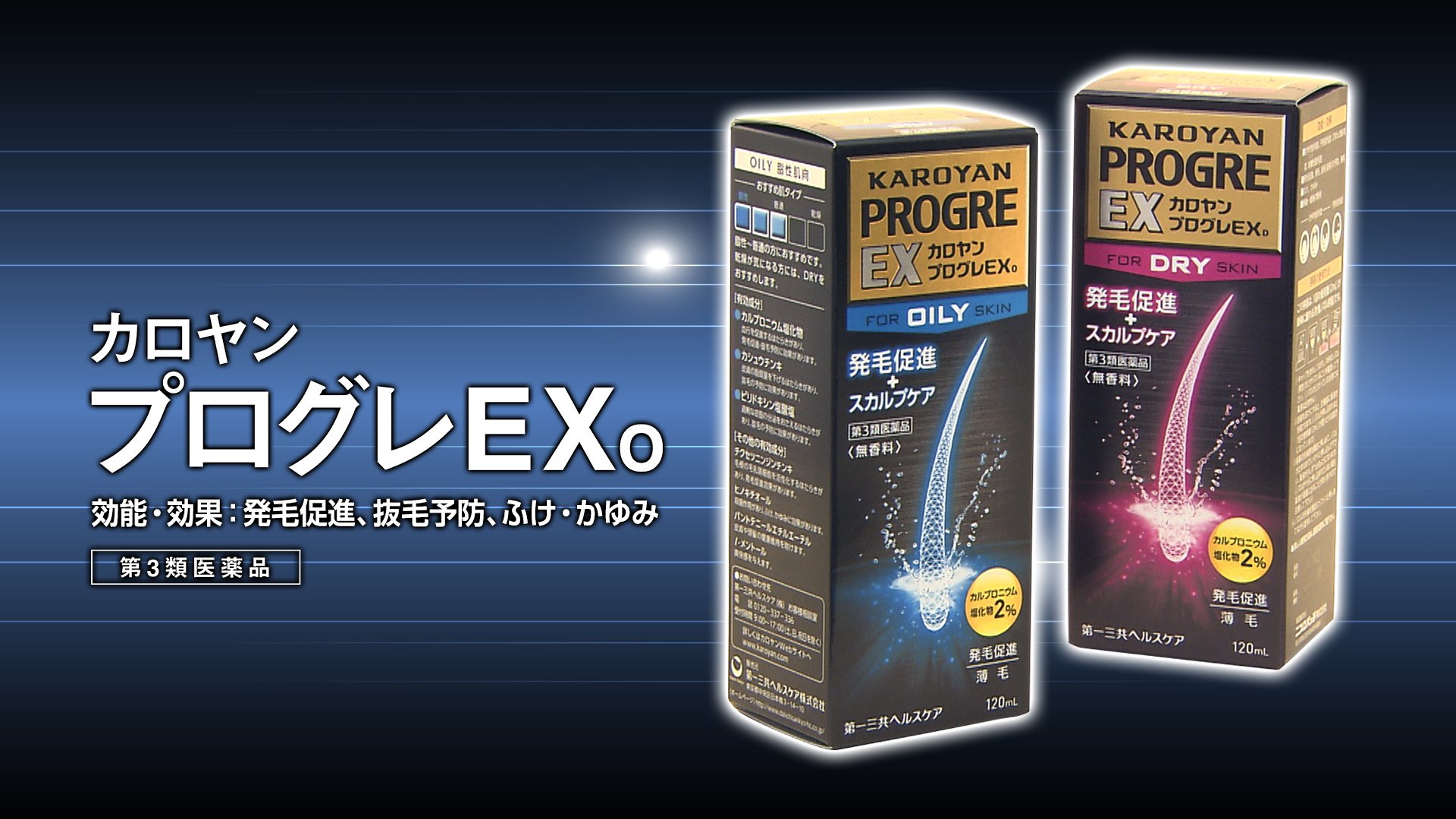