Keisha (light automobile) is the new black in Japan 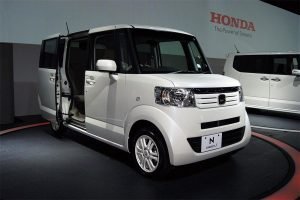 Keisha (light automobile) is the new black in Japan and is quickly gaining popularity in Japan. SUV cars dominated the market for a long time, but many Japanese seem to have realised that they hardly needed big cars that would protect them against kangaroos or dears on Japanese highways. Rather than going back to normal sized cars, though, they went to the other extreme – Keisha the less than 500cc small cars.

Keisha is less than one litter (now around 660cc). Car insurance and tax are much cheaper for a keisha and you pay less at most of highway tolls. Over 40% of newly bought brandnew cars are said to be keisha in Japan now.

As always the case, Japanese automobile companies are so innovative that there is a whole new range of keisha on the market now. Takaski’s favorite is N Box by Honda, which is priced at about US$20,000. You can always find cheaper keisha on the market, too, like Suzuki’s keisha starting from US$7000. When you visit Japan, it might be a fun idea to rent a keisha for a spin! 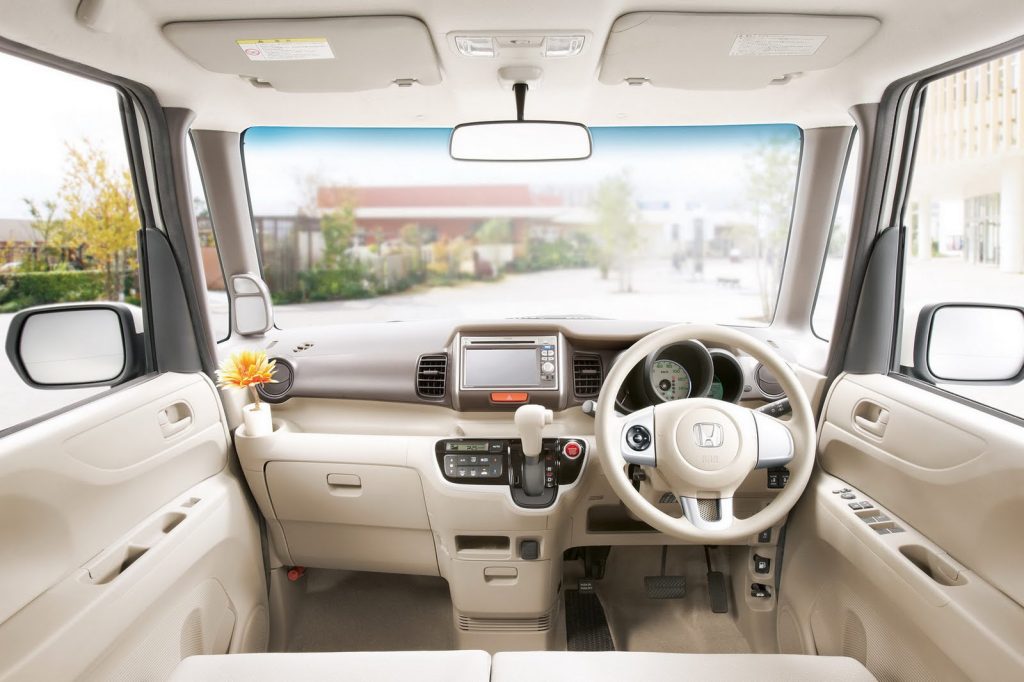 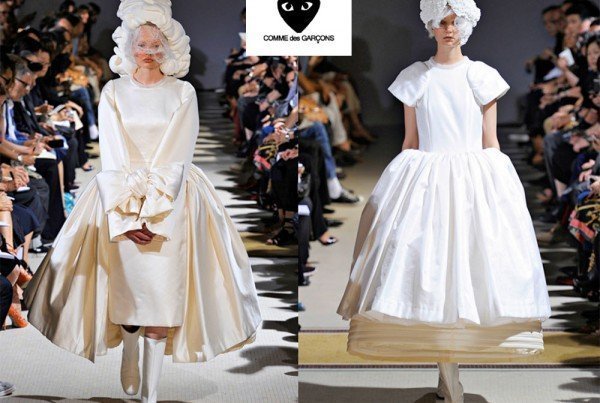