Kichijoji: The 2015 Most Desirable Town in Tokyo

Kichijoji was chosen as the 2015 most desirable area to live in within the Kanto Region. The town has kept the crown since the Recruit began its survey in 2011. Takaski’s office is actually located only 20 minute drive away from Kichijoji and as frequent visitors, we can’t agree more with the survey results. But what makes Kichijoji such a desirable place?

Kichijoji is not located within the prestigious Tokyo 23 wards, but in the Musashino City of Tokyo. The travelling time from JR Kichijoji Station to JR Shinjuku Station is only 16 minutes on the Chuo Line, which connects between Lake Kawaguchi (Yamanashi Prefecture) and Tokyo Station. Kichijoji is also a terminal station of the Keio Inogashira Line from Shibuya.

Kichijoji town was established in 1664, and today the northern area is dominated by ever busy Sun Street, a covered shopping street, aka ‘shoten-gai’ in Japanese that includes various shops, cafes, restaurants and other types of businesses. It is one of the most vibrant shotengai in the entire country, also hosting some buddhist temple and Shinto shrines.

The east and south of the station has a different face dominated by nightlife entertainment businesses, such as love hotels, bars and restaurants. Our favorite okonomiyaki eatery is also located in this entertainment area.

In addition to the buzzling areas of the shoten-gai in north and entertainment in east and south, Kichijoji boasts one of the most beloved parks in Japan – Inogashira Koen. It is officially selected as one of the best places to view sakura cherry blossom in spring and the vibrant changing colors of leaves in autumn.

Have a quick visual tour around JR Kichijoji Station below and see if you’d like to visit or live in Kichijoji. 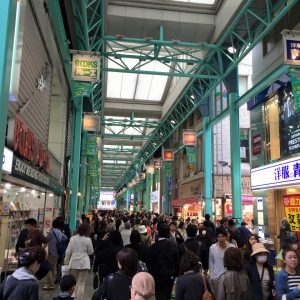 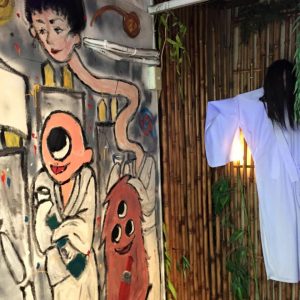 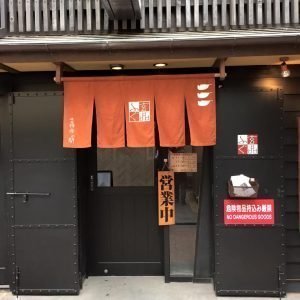 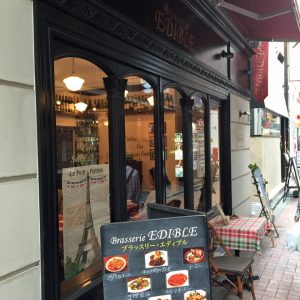 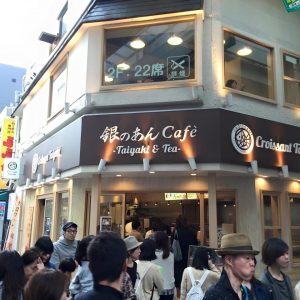 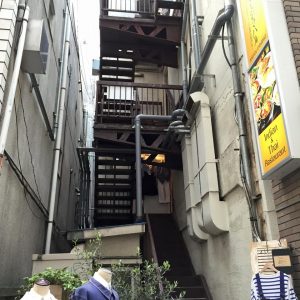 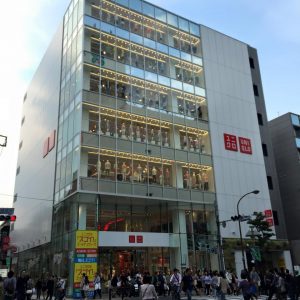 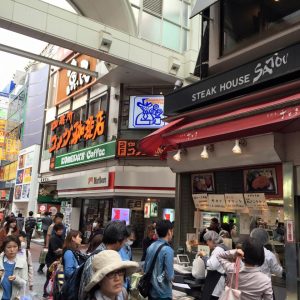 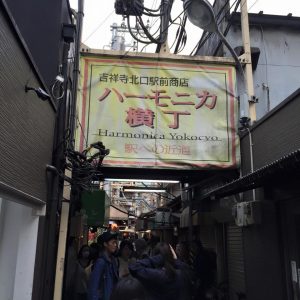 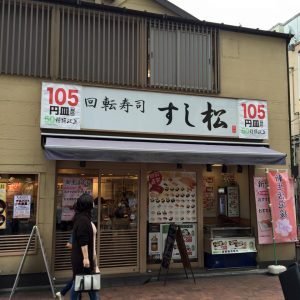 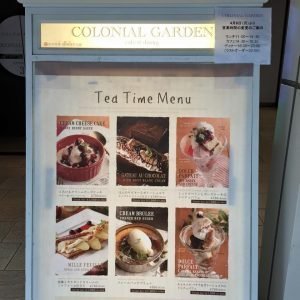 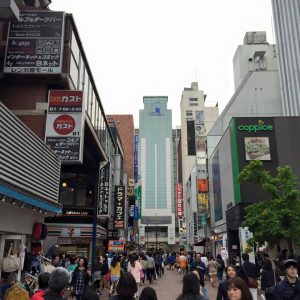