Amazing Canned Food Made in Japan

By Takaski7 February 2022Food
No Comments

Canned food are boring, right? They are usually the last option for a meal when we discover there is nothing to eat at home. But apparently it doesn’t have to be that way here in Japan. Canned food first developed in 1804 in France when they began canning food for soldiers to take with them to the battlefield. Canned food can be found everywhere in the world today, but we were surprised to learn that of approximately 1,200 varieties available in the world, about 800 kinds are produced in Japan – a whopping 67% share.

It’s great that Japan produces such a huge variety, but then, it makes it really hard to figure out which ones are good. In his new book about Japanese canned food, Hayato Kurokawa, aka Dr. Canned Food, kindly lists up the best 36 local canned food which can be purchased at supermarkets in Japan. Thank you, Dr. Canned Food, for your passion for and dedication to the art of canned food!

In the book there are quite a few canned products that I never knew existed. For instance, meet “Muki Soba” by Umeda. Muki soba is a delicacy of Yamagata Prefecture, but this soba is not the kind of long noodles that you are used to. Rather, the can contains boiled round buckwheat (the skin is peeled off) in the special soba dashi sauce. 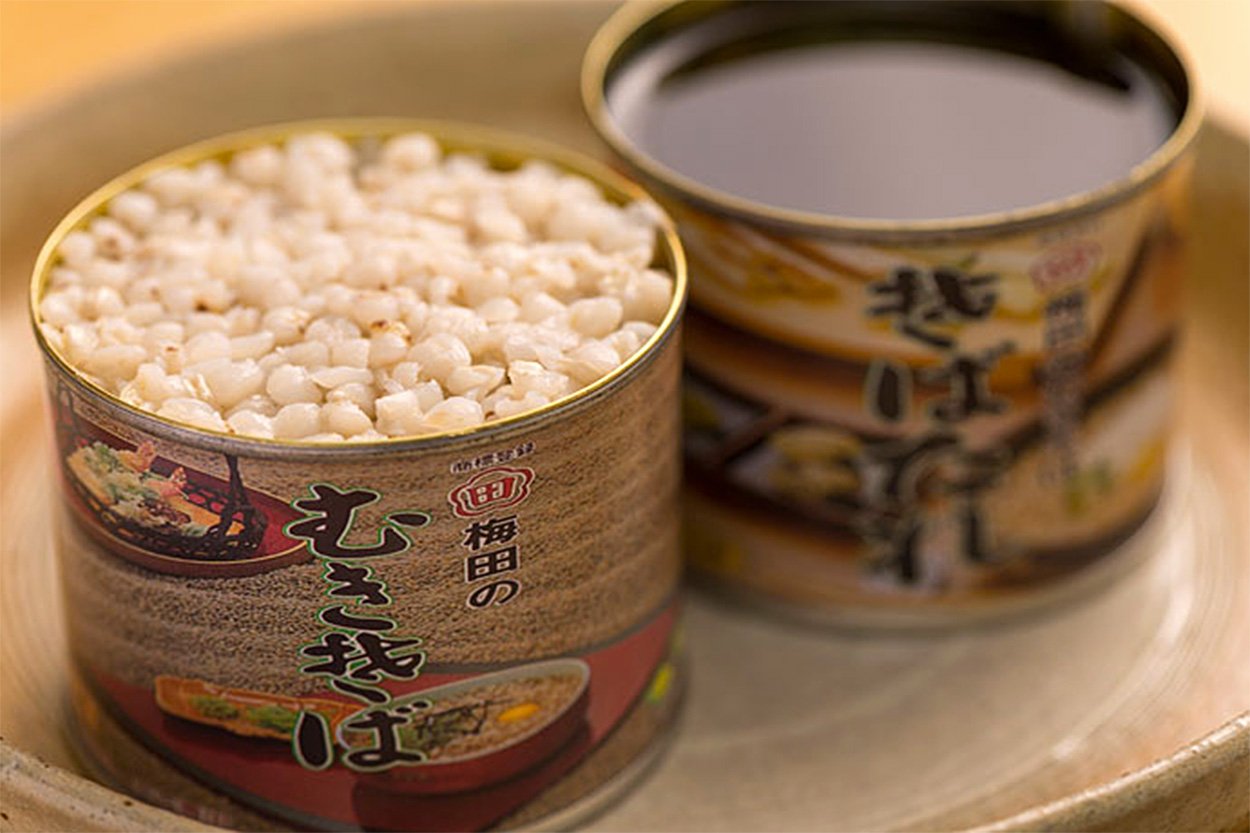 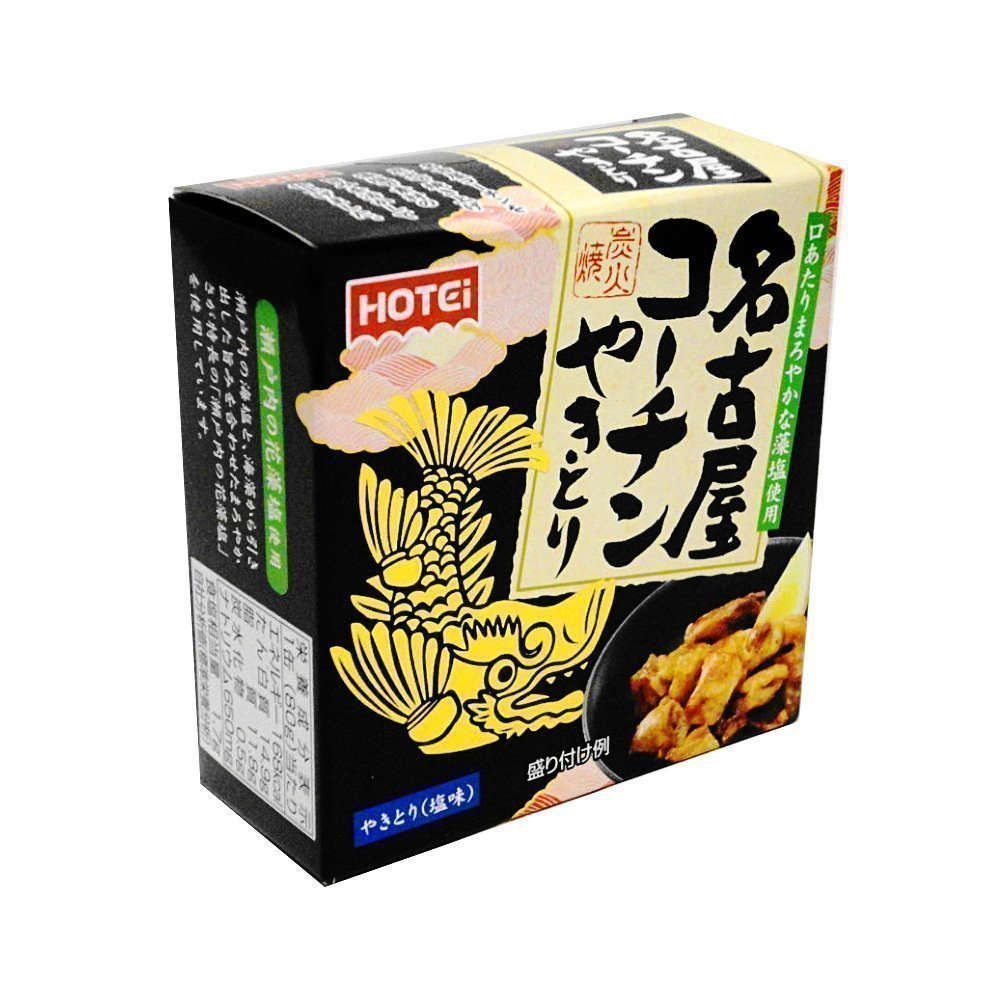 Nagoya Kohchin Yakitori Made in Japan 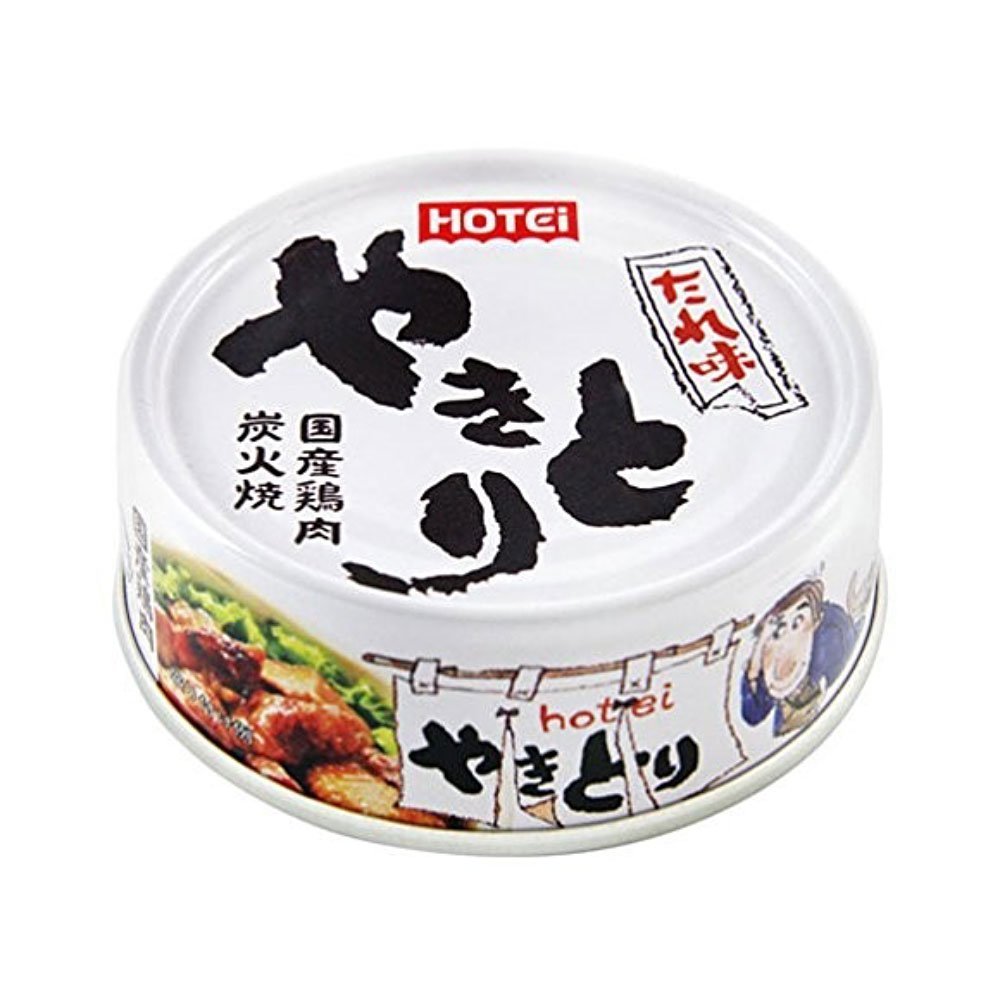 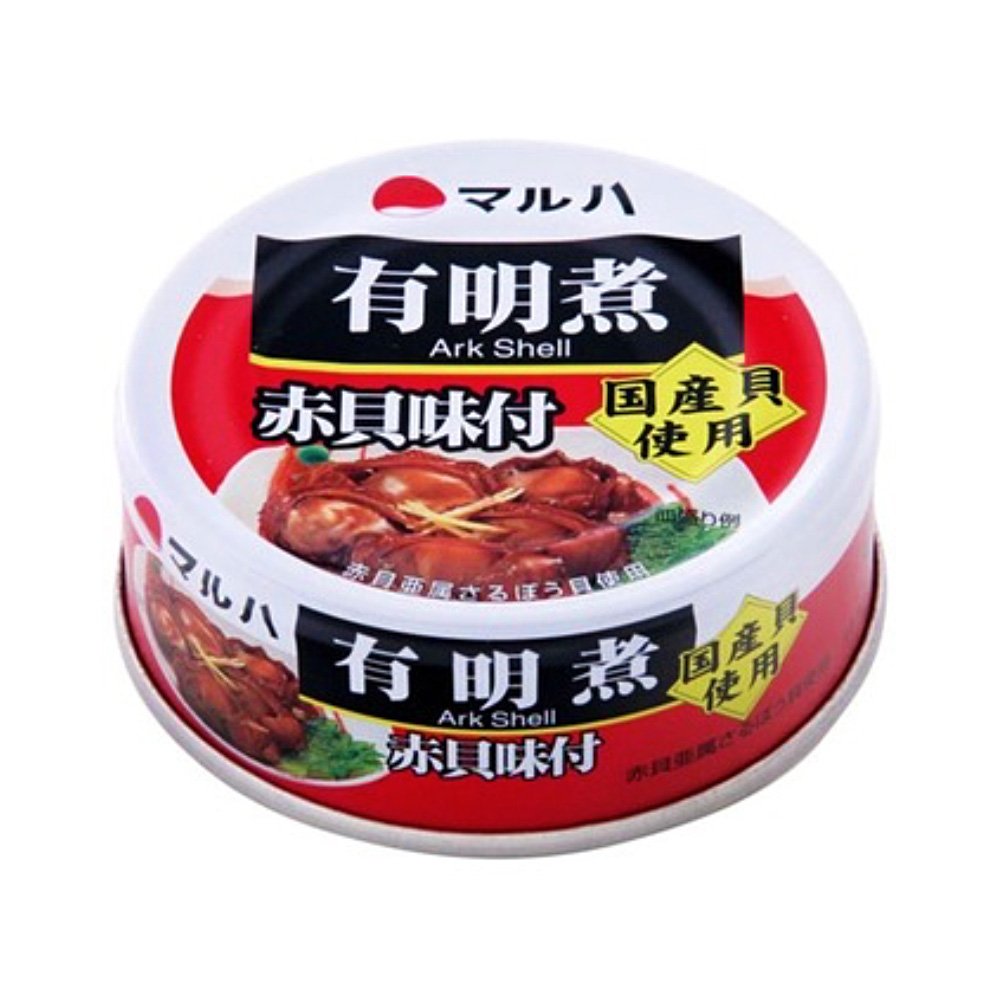 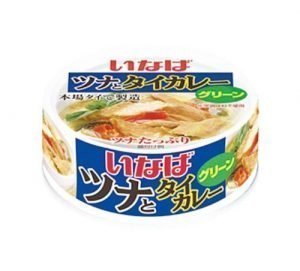 INABA Tuna and Thai Curry Made in Japan 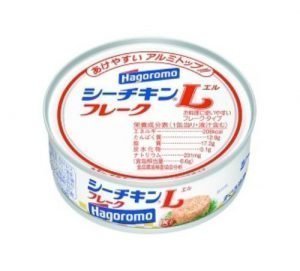 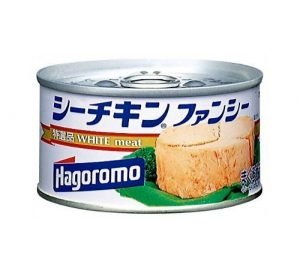 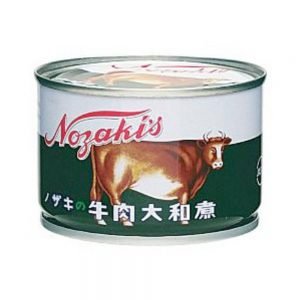 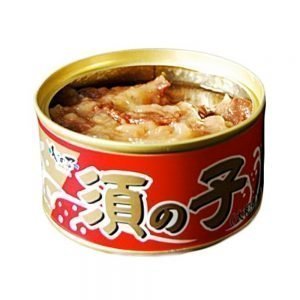 SUNOKO Whale Meat Made in Japan 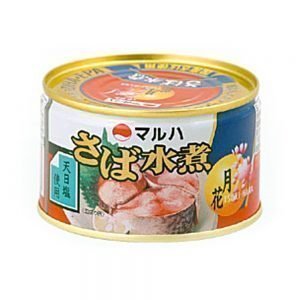 MARUHA Saba Made in Japan 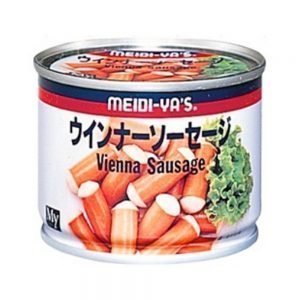 MEIJIYA Vienna Sausage Made in Japan

What we were most surprised to learn was the fact that Hagoromo Foods Co. Ltd. has sold over 10 billion cans of its ‘Sea Chicken‘ Tuna series to date since 1958. 10 BILLION CANS! As big fans of Sea Chicken, I’m sure all of us at Takaski have contributed to that statistic and will continue to do so in the future.

When Dr. Canned Food appeared on a very popular TV show “The World Matsuko Doesn’t Know”, he also introduced one of the most expensive canned food in Japan – Maruhanichiro’s Akebono Select King Crab Leg Meat”. The price for this can of crab meat is US$82.With $82, you could have a fairly good meal at a fairly decent restaurant in Japan, so it must be really, really and really good.Only high end department stores or restaurants sell this can, so if anyone wants to try the can, please let me know.

Another product Dr. Canned Food introduced was canned agedashi tamago or canned rolled omelet. It was sensational to us – canned omelet!? So we decided to give it a go in our office. It’s an interesting concept, but we will probably stick to fresh omelet in the future.

Now, apparently there is one weakness that the Japanese canned food industry has been criticised for. It has long been pointed out by experts that while canned food itself is amazingly tasty, the design of labels is tasteless. What does it mean ‘tasteless’ when there is such a diverse design out there in Japan. Our favourite is the design of Saba Curry and Coach Curry. Who wants to try with us? 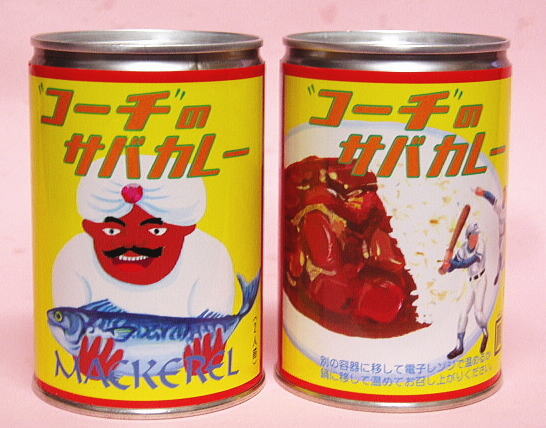