Japan has long been criticised for gender discrimination. Given the country’s bad record of gender bias, it may not come as a surprise to hear that for centuries, women weren’t allowed to climb Mt. Fuji. To be more exact, they were not allowed to go up further than the Yoshida Second Station and only allowed to look at Mt. Fuji from the designated area.

Tatsu was born in the Takayama Ukon’s family, serving as a maid to the Owari Domain. Tatsu was part of a religious group led by Kotani Sanshi. Kotani’s religion advocated gender equality and entailed worshiping Mt. Fuji. Tatsu was invited to climb the mountain with Kotani and five other men, while dressing up like a man and having chonmage, a form of Japanese men’s traditional hairstyle. 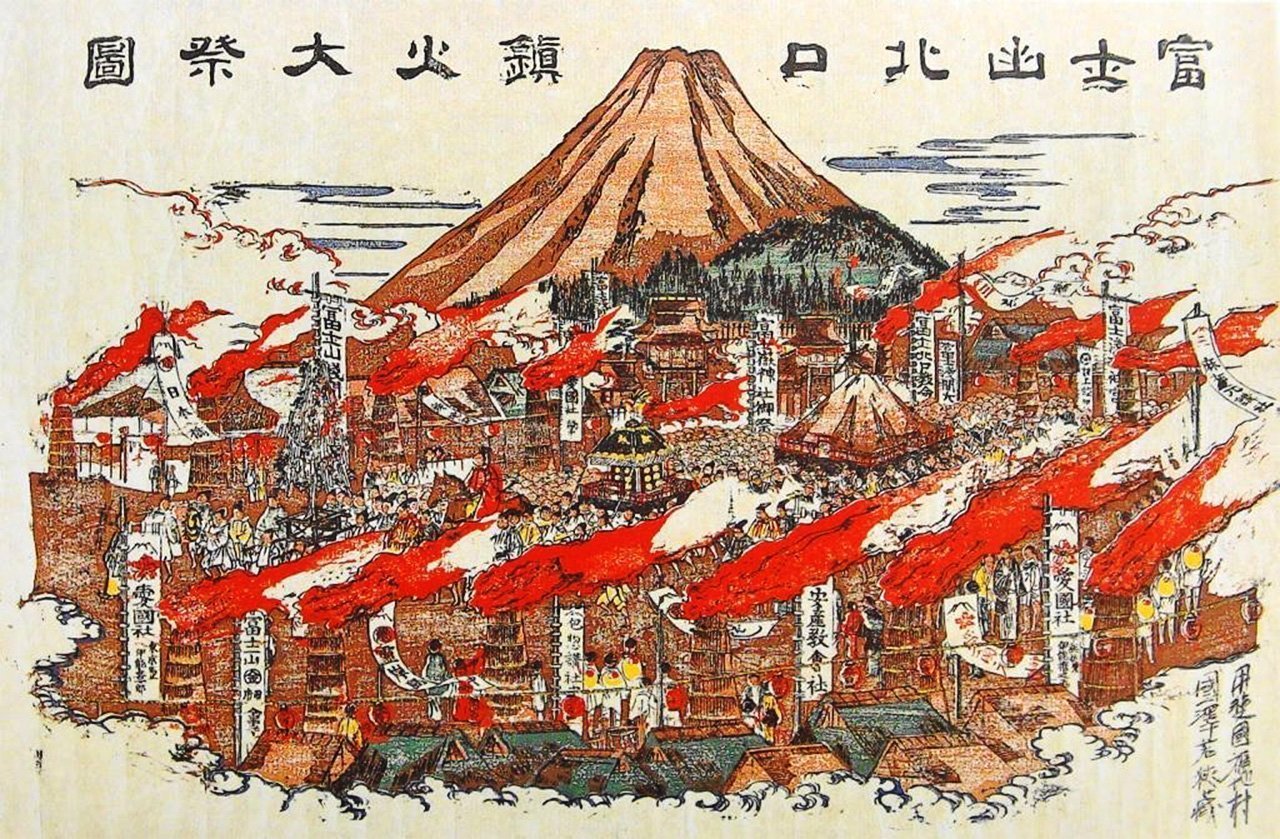 Trivia 4 -Mt. Fuji is responsible for many hills in Tokyo

Hill in Japanese is “Saka (zaka)” and “Dai”. Have you ever noticed that there are names of areas in Tokyo that end with saka and dai?

There is a hill that is named after Mt. Fuji in Nippori. Why? It is Fujimizaka (Mt. Fuji viewing hill) and you can see this much talked about “Diamond Mt. Fuji”.

Tokyo is located in the middle of the Kanto Plain. Then why does Tokyo has so many hills? Tokyo is made up with its downtown, which was part of the ocean in the past, and the Musashinodai. The Musashinodai is formed with the Kanto Loam, which was created with the pile of Mt. Fuji’s ashes.

The mountain called Mt. Osorno in Chile is called “Chile Mt. Fuji” among many Japanese fans of Mt. Fuji. Wow, it really does look alike! If you truly want to conquer Mt. Fuji, you might have to climb the two mountains;-) 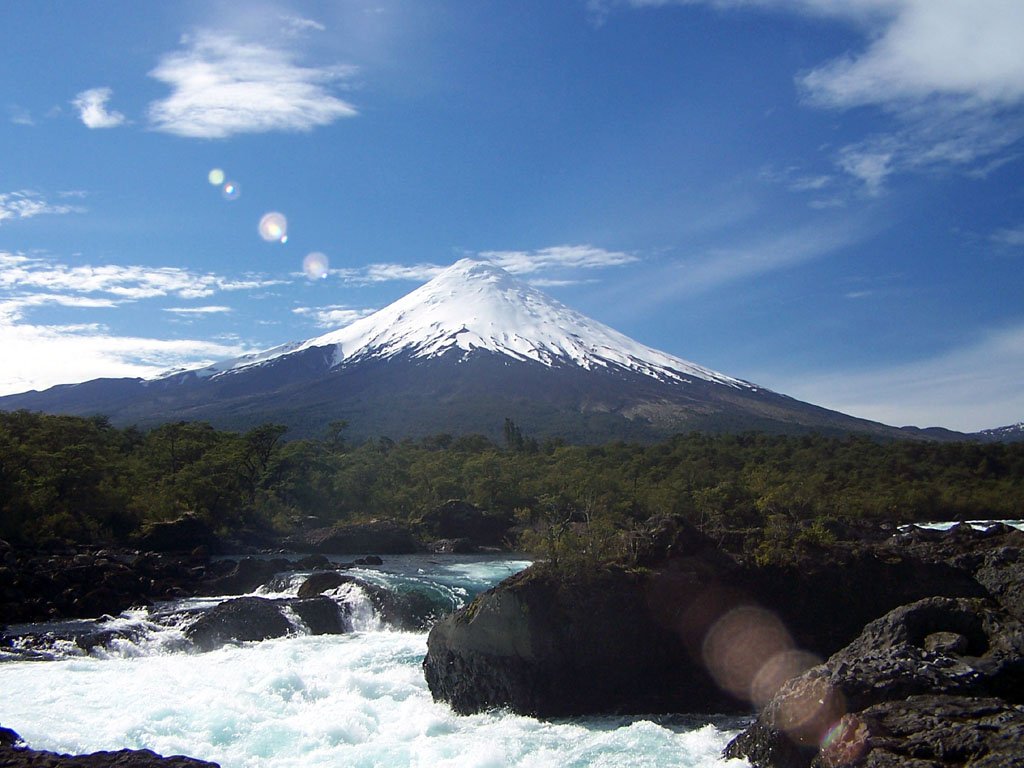 You don’t have to climb Mt. Fuji to enjoy Japan’s highest mountain. Have a piece of Mount Fuji at home:-) 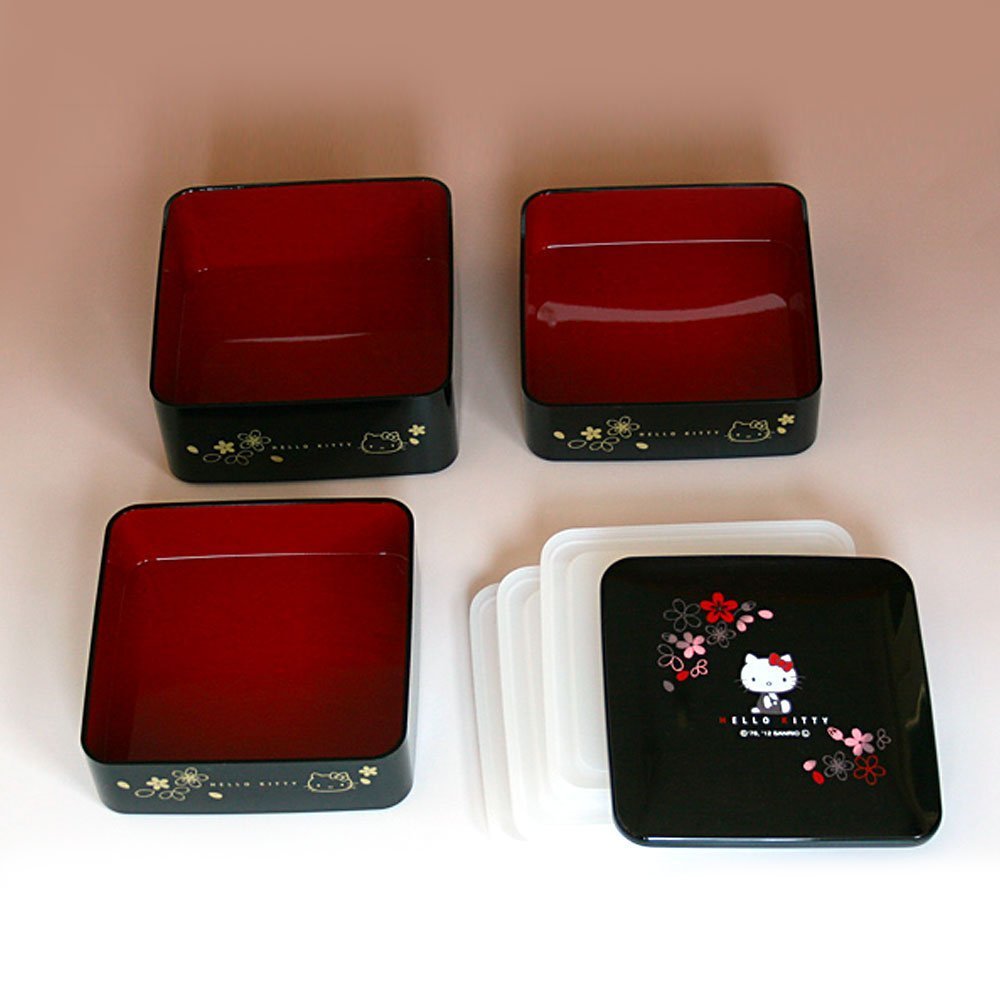 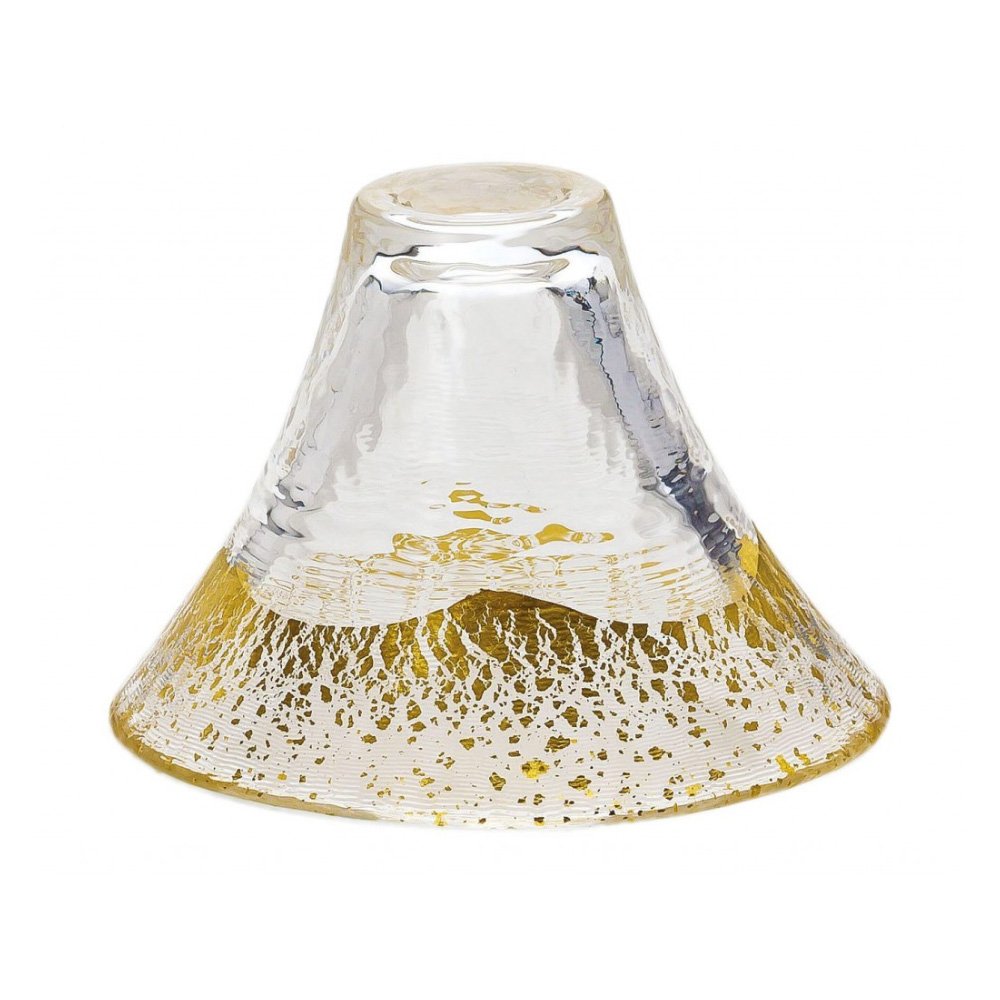 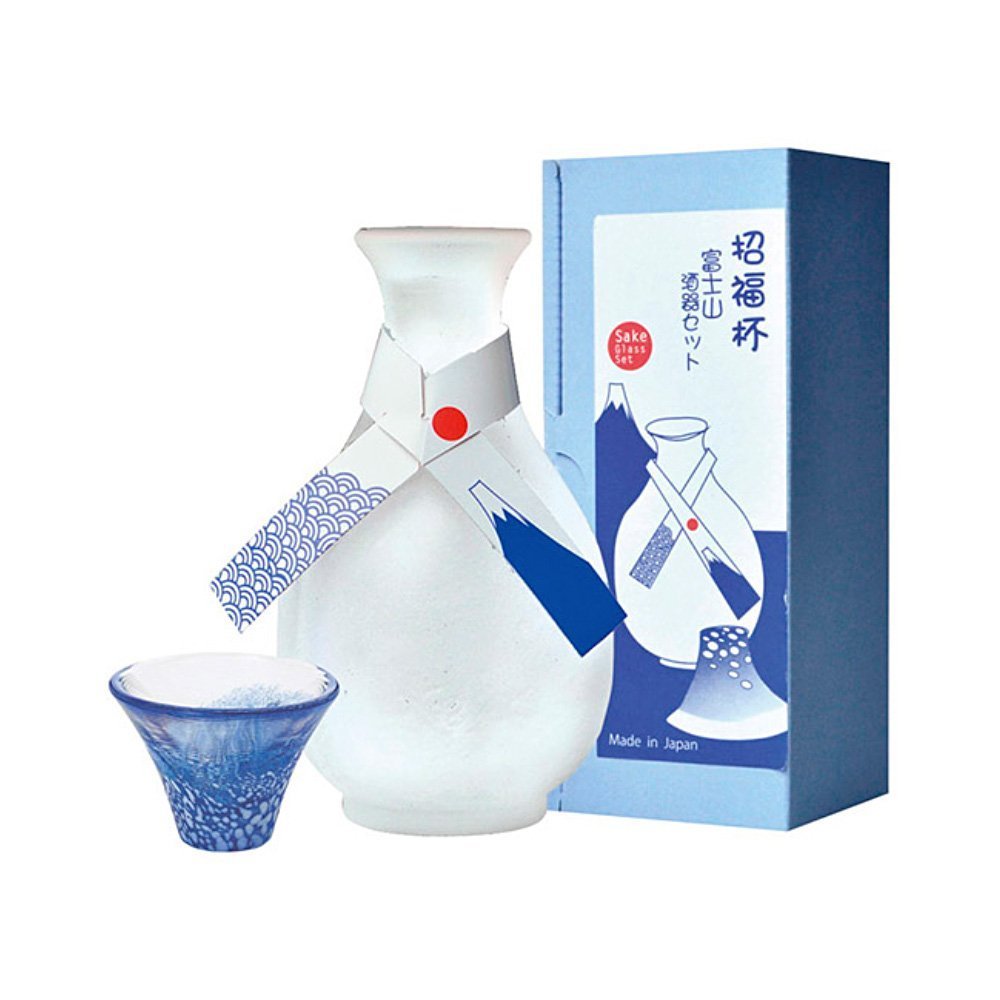 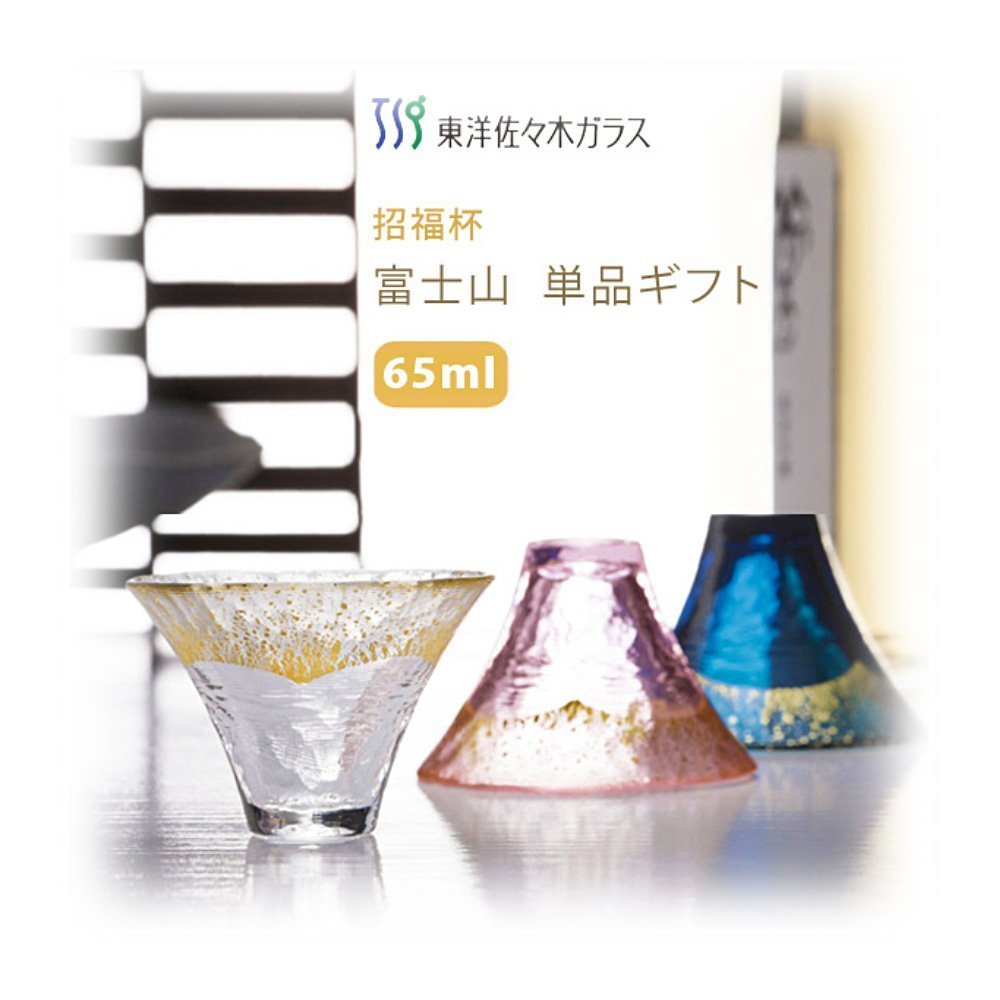 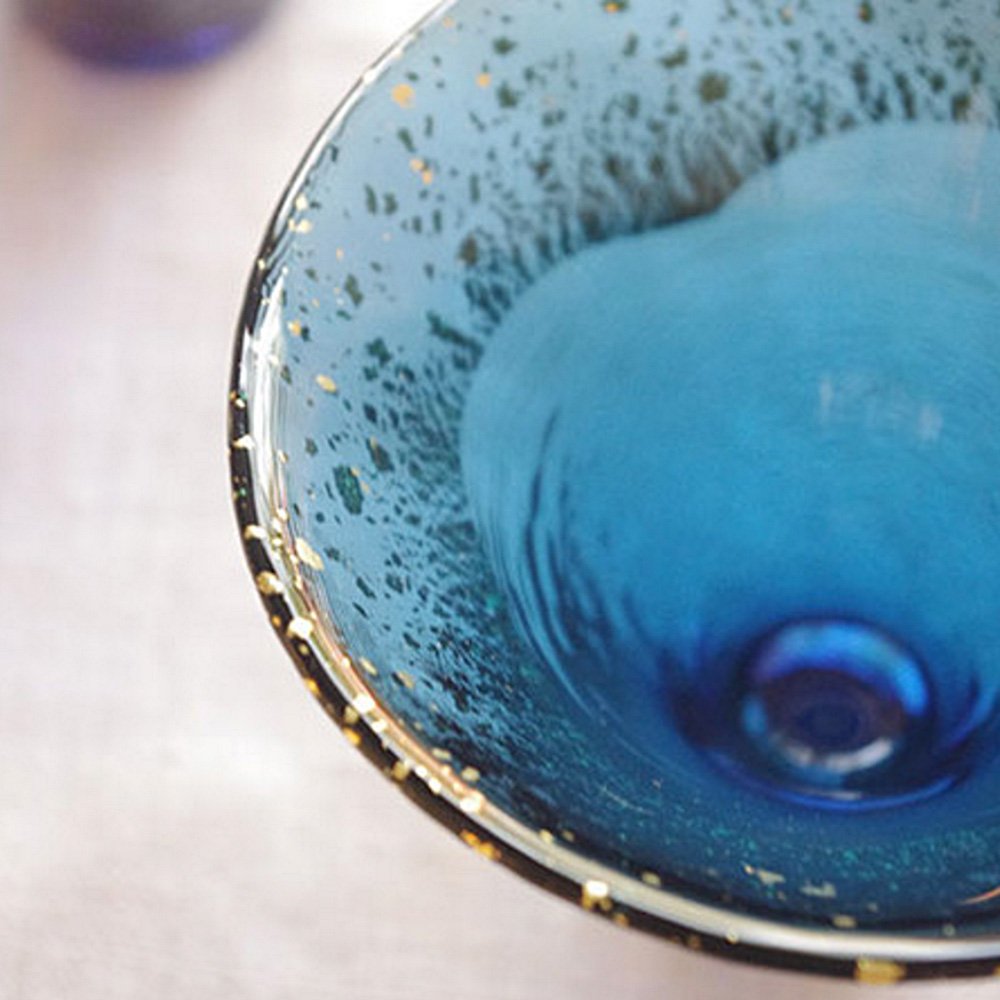 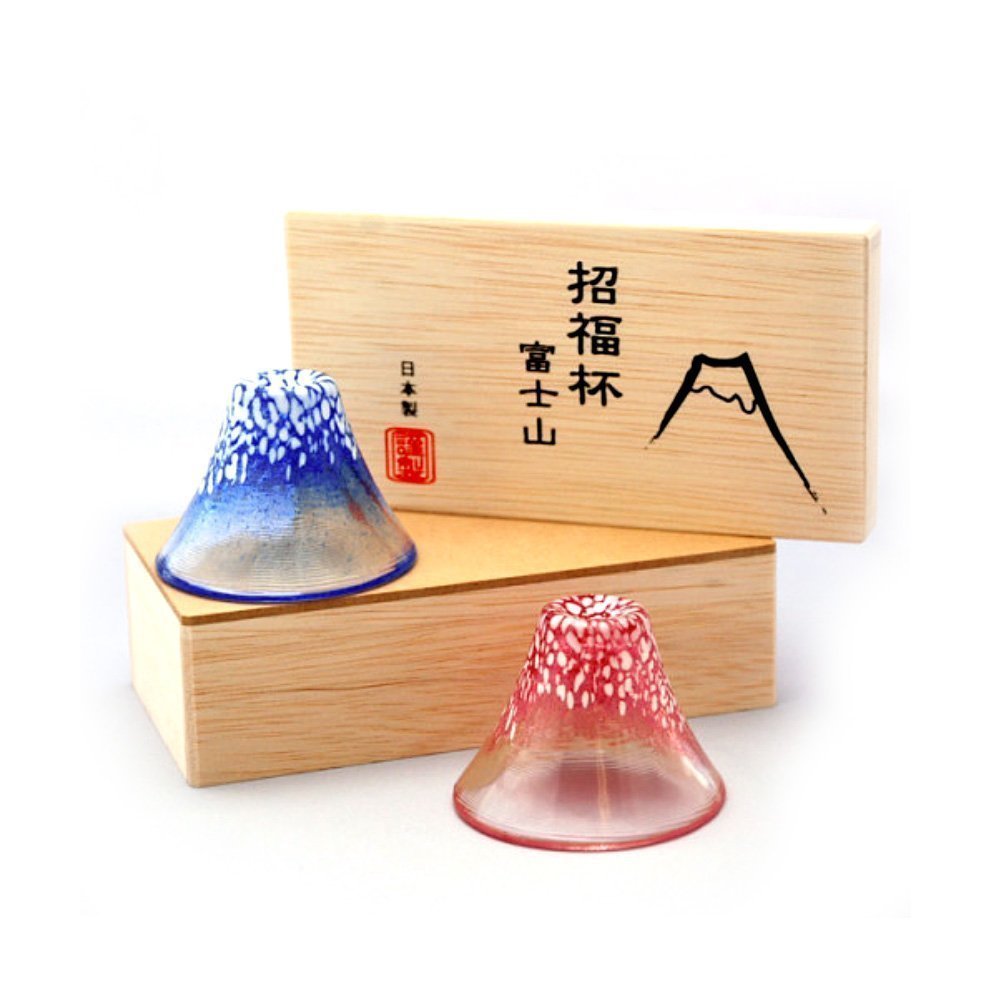