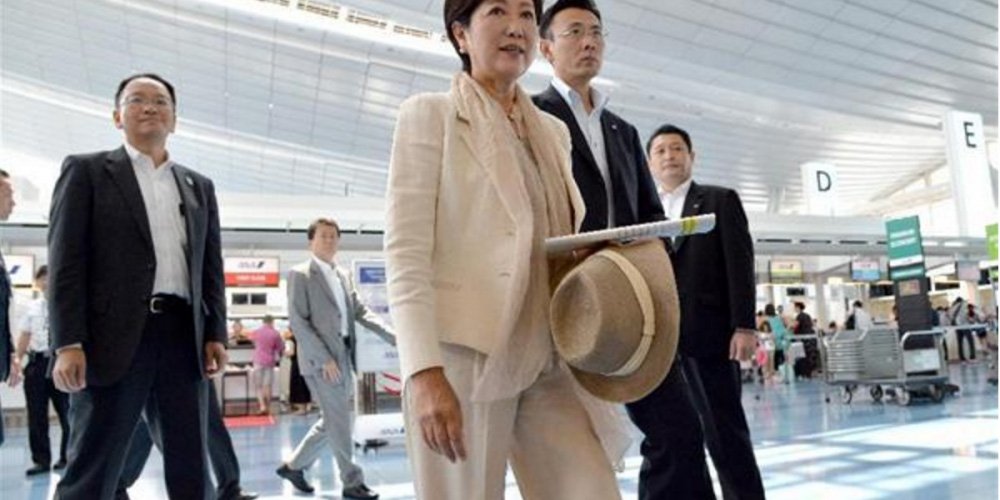 Tokyo governor, Yuriko Koike, is on her way to Rio de Janeiro, where she will receive the Olympic flag at the closing ceremony on the 22nd of August. Who is Koike? Tokyo has a female governor?! Well, if you haven’t kept up with the mess that the Tokyo Government, or rather, the former Tokyo governor Yoichi Masuzoe. He has created in the last few months, here is a quick update. New Tokyo governor heads to the Olympic flag handover ceremony.

Masuzoe was forced to resign

Masuzoe was forced to resign over the spending scandal in last June. He really, really wanted to attend the Olympic flag ceremony, pleading on TV that he needed to represent Tokyo at the closing, but the Japanese weren’t having none of this.

His trip to Rio was scheduled to involve over 20 staff from his office. Flying in the first class and staying in a sweet room at a five star hotel, not at the hotel prepared by the Rio Olympic Committee.

By contrast, Koike is all about being reasonable. She took office earlier this month after the spectacular landslide win against two candidates who were backed by major political parties. One of the first things she did was to cut down the cost of the one-week trip to Rio, at least by $100,000. She is taking only four staff with her, flying in a business class and staying at the IOC prepared hotel. 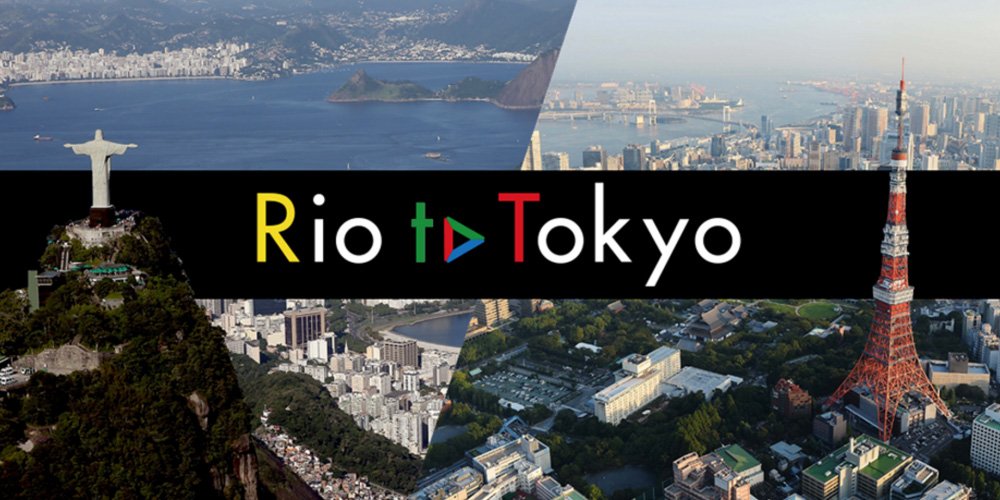 She’s boarding at Haneda Airport, Tokyo’s only international airport, as I write this post. At Haneda, she is being interviewed by Japanese media, who considered it important to ask, “What will you be wearing at the Olympic flag handover ceremony and what color do you have in mind?”. She hinted by saying “I’ll be wearing something that will represent Japan”.

Has to be kimono

Has to be kimono and the color is green, as it was her trademark color during the election. While these are ‘interesting’ questions (to the media), more important question is what the new Tokyo governor will be doing in Rio to represent Tokyo and Japan.

Koike plans to inspect various venues and learn about safety measures and transport system for the athletes. She is also scheduled to meet Eduardo Paes Mayor of the city of Rio de Janeiro as well as President of the International Olympic Committee Thomas Bach. 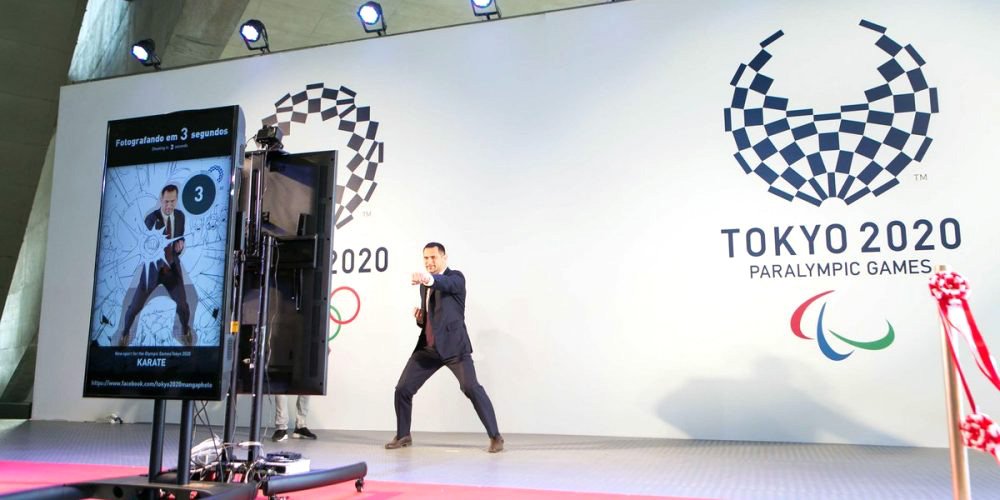 In addition to these meetings, she is also visiting the Tokyo 2020 JAPAN HOUSE. According to the Olympic website, the Tokyo 2020 JAPAN HOUSE “serves to promote the 2020 Olympic and Paralympic Games. The host of the Games (Tokyo), and Japan as a whole from its location in Rio 2016 Olympic and Paralympic Games”. Japan House also includes sections that can be enjoyed by members of the general public. Here is a quick video of Japan House by Kyodo News:

Many Japanese express their relief that it is not Masuzoe, but competent and confident Koike who will be representing Tokyo and Japan. As of today, Japan is ranked 6th with 10 gold, five silver and 18 bronze at the 2016 Rio Olympic Medal Tally. Could Koike also win a medal, perhaps with green kimono?