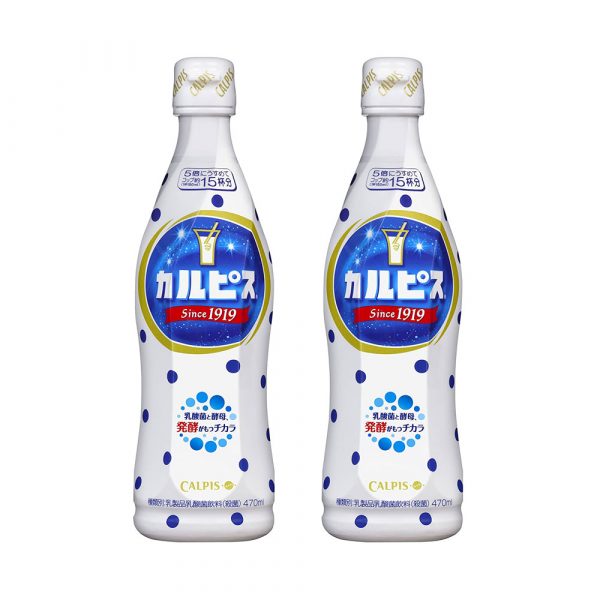 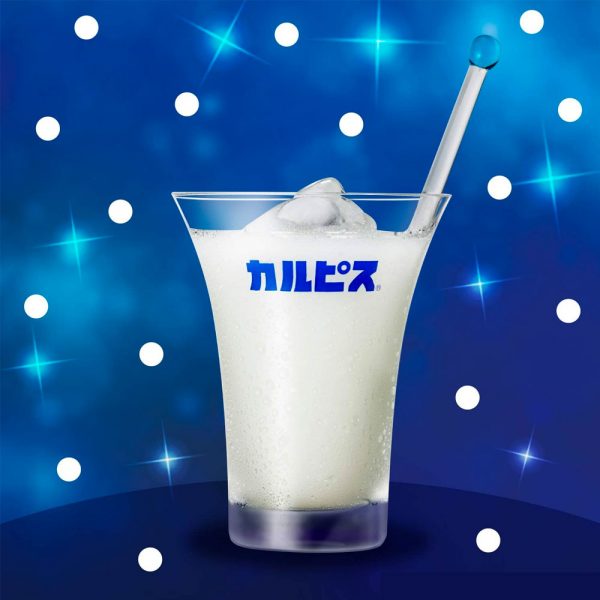 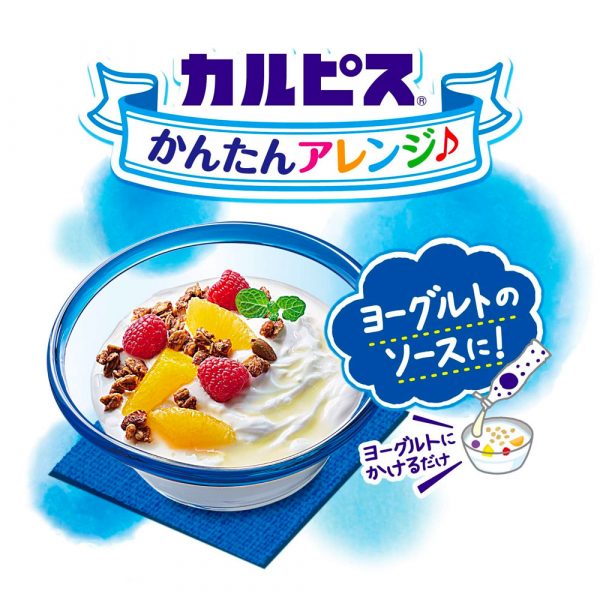 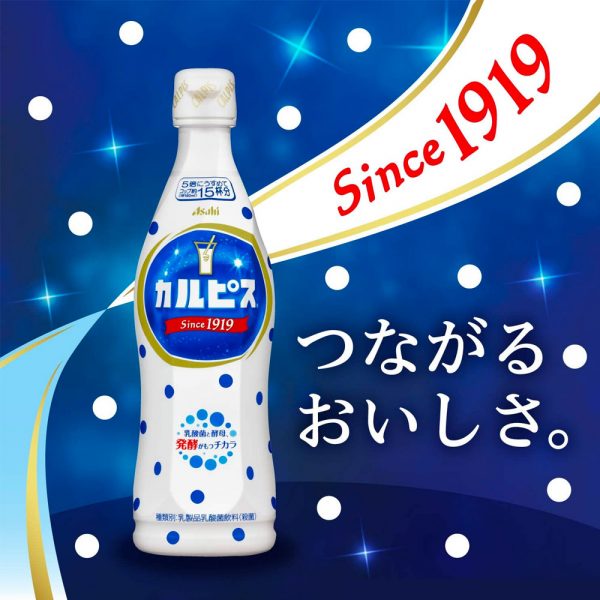 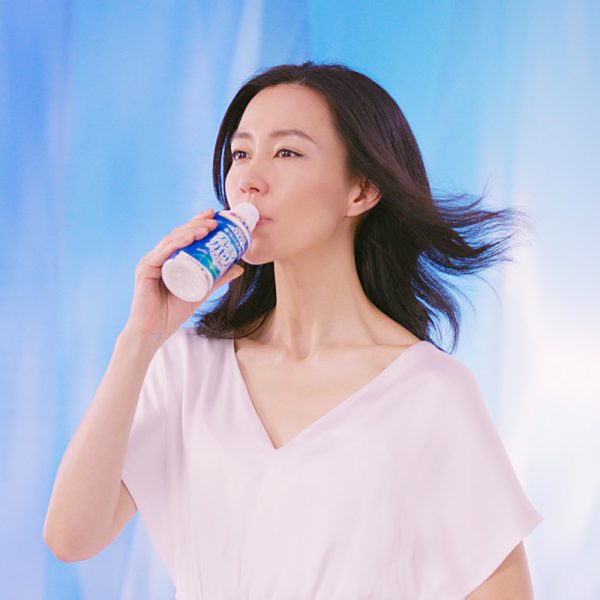 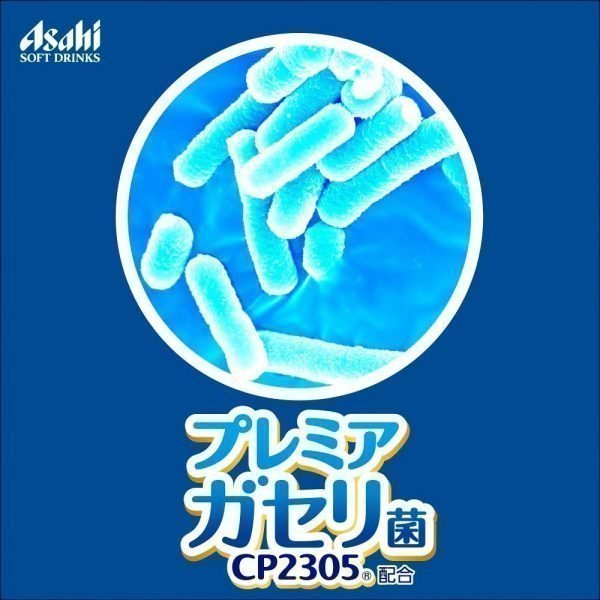 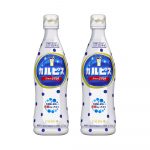 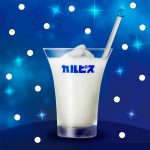 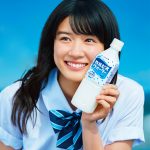 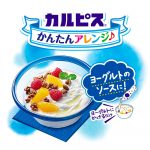 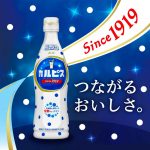 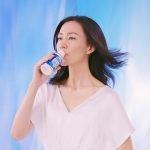 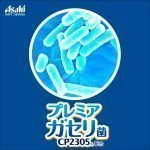 CALPIS Uncarbonated Condensed Lactic Acid Drink Made in Japan. Calpis is a Japanese uncarbonated soft drink, manufactured by Calpis, (Karupisu Kabushiki-gaisha). The beverage has a light, somewhat milky, and slightly acidic flavor, similar to plain or vanilla flavored yogurt or Yakult. Its ingredients include water, nonfat dry milk and lactic acid, and is produced by lactic acid fermentation. The drink is sold as a concentrate which is mixed with water or sometimes milk just before consumption. It is also used to flavor kakigōri (shaved ice) and as a mixer for cocktails and chūhai. It was first marketed on 7 July 1919. It quickly became popular in pre-war Japan, as its concentrated form meant it kept well without refrigeration. The polka dot packaging used to be white dots against a blue background until the colours were inverted in 1953. It was originally themed on the Milky Way, which is in reference to the Japanese festival of Tanabata on 7 July, a traditional observation seen as the start of the summer. 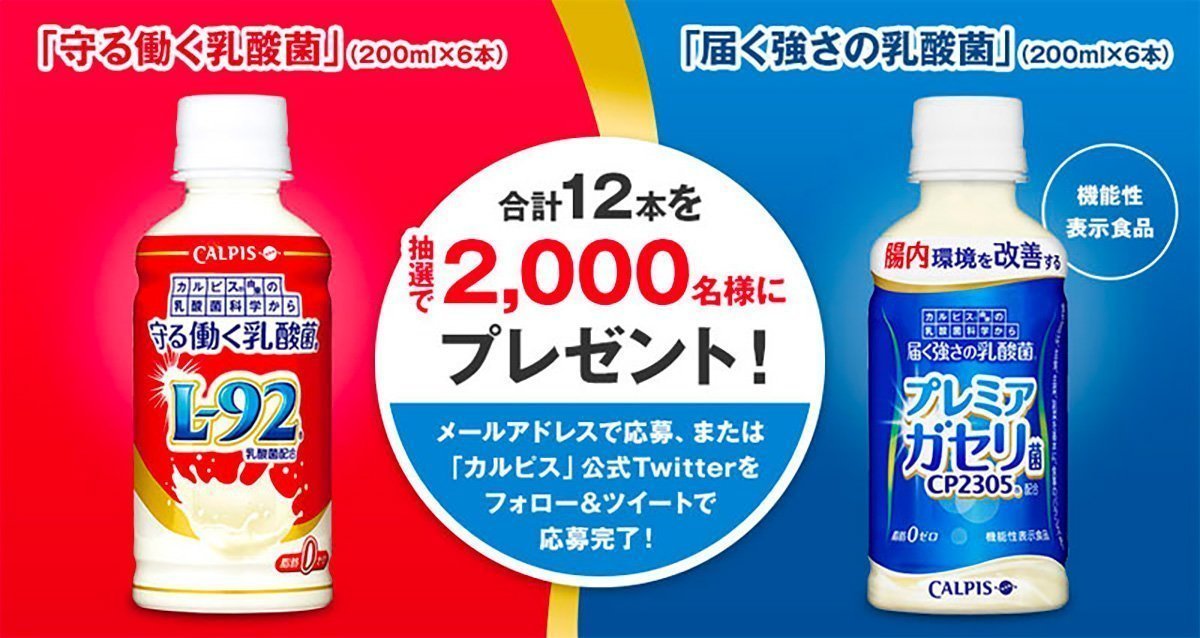 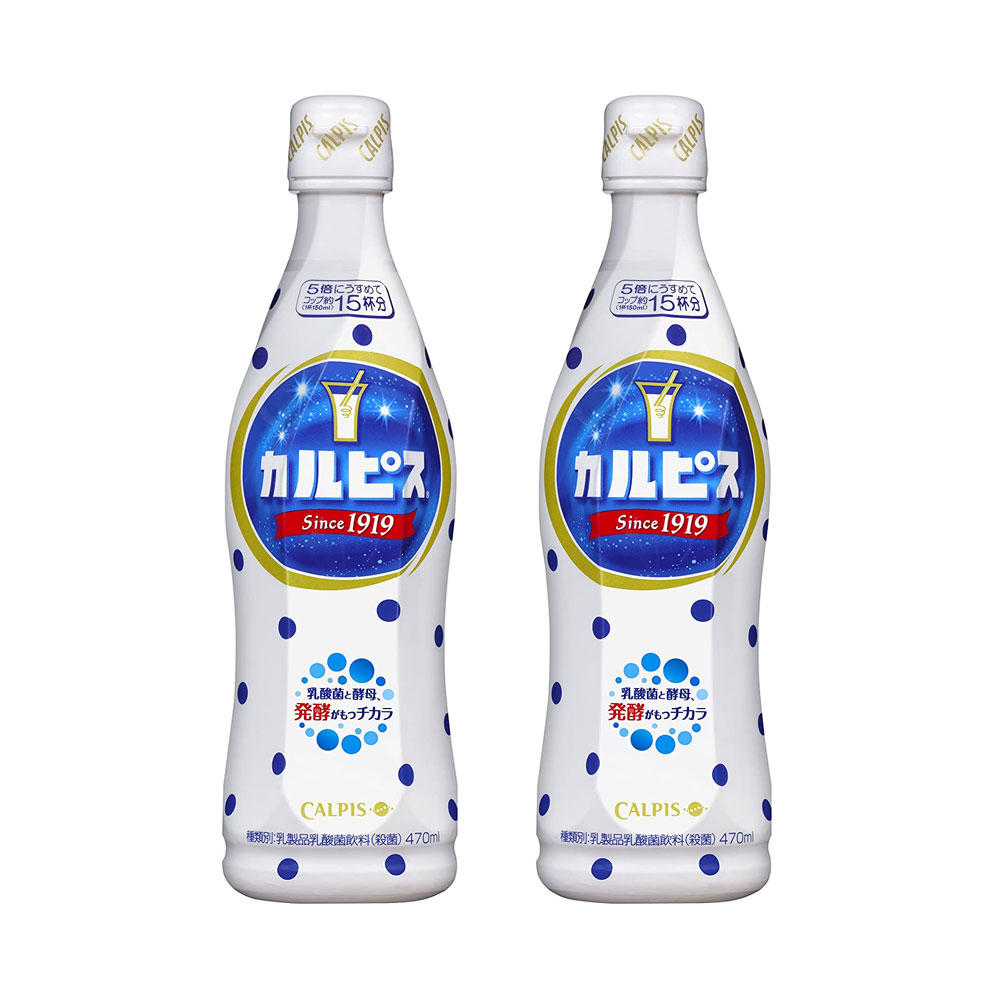 CALPIS® is made from nonfat milk. The milk is fermented slowly by adding microorganisms including lactobacilli that are unique to our company. These have been nurtured by us for generations. Cultured milk produced in such manner is called “CALPIS® Cultured Milk.” The CALPIS® drink is made by adding sugar and other ingredients to this CALPIS® Cultured Milk. The white color of CALPIS® represents the color of milk, and its sweet and tangy flavor is produced by our own lactobacilli. The refreshing taste originates in nature and cannot be provided by other drinks. It has become a drink enjoyed by all ages, from small children up to the elderly.