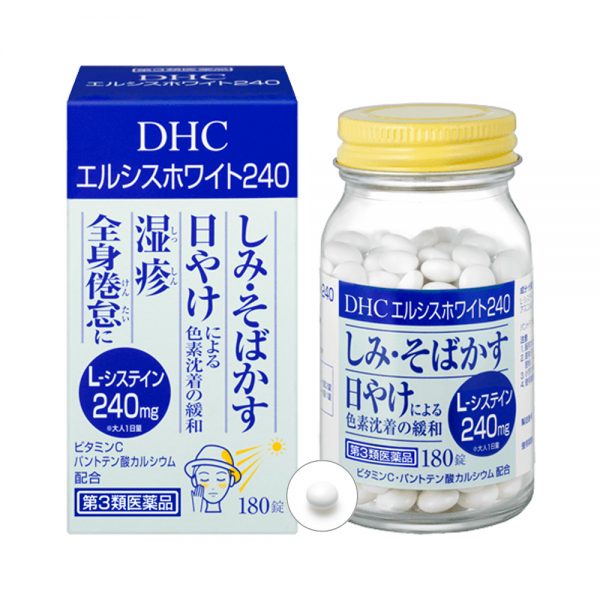 DHC Elsis White 240 for pigmentation, eczema, and general malaise due to spots, freckles, and sunburn. Contains 240 mg of L-cysteine, the largest amount in Japan as a vitamin-containing health drug, per day. The amino acid L-cysteine ​​activates skin metabolism and suppresses the production of excess melanin, which causes blemishes and freckles. It also contains vitamin C, which works on melanin to prevent pigmentation and calcium pantothenate, which is effective in improving skin diseases such as acne. Leads to beautiful skin with L-cysteine. L-cysteine ​​promotes not only skin metabolism but also energy production in the liver. It is also effective for hangovers and general malaise. When exposed to UV light, melanocytes form melanin. The melanin pigment that has been pushed up to the epidermis and scattered is excreted with turnover if the metabolism is active, but remains as a stain if the metabolism stagnates or decreases. 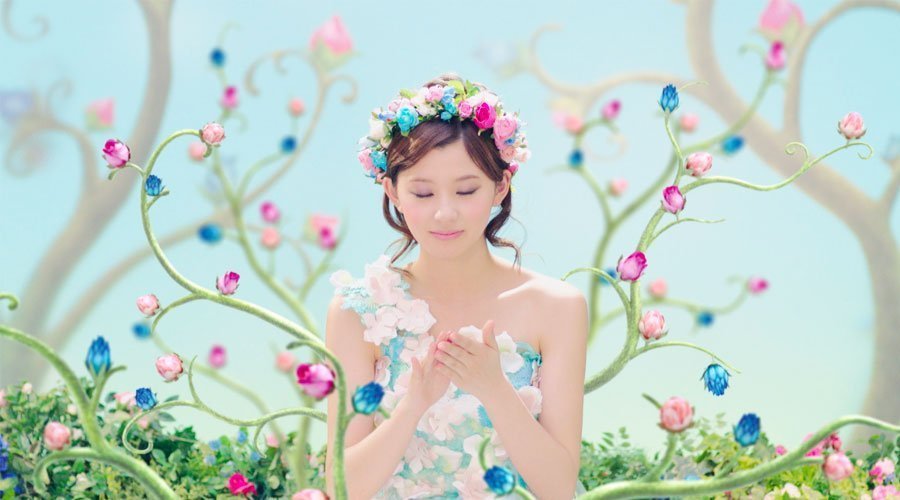