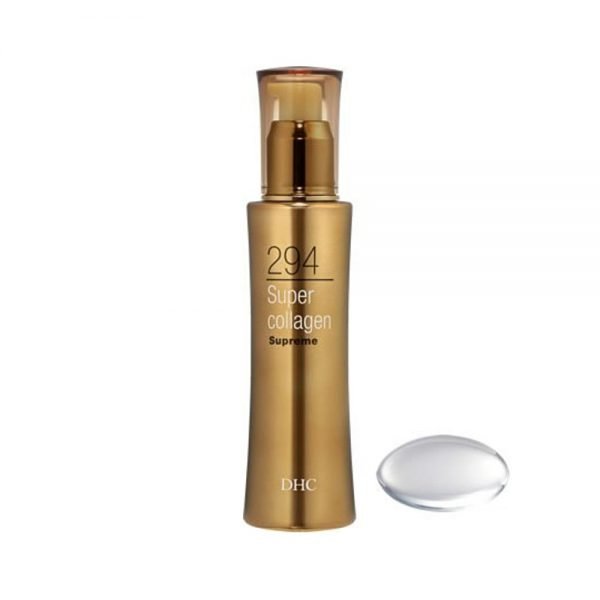 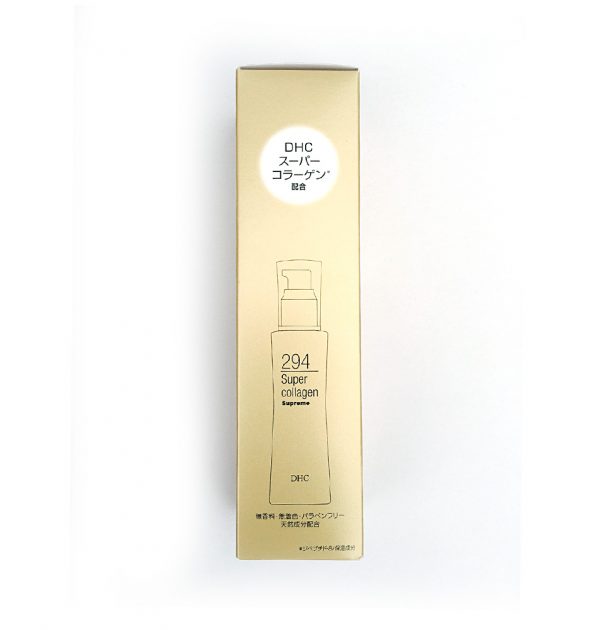 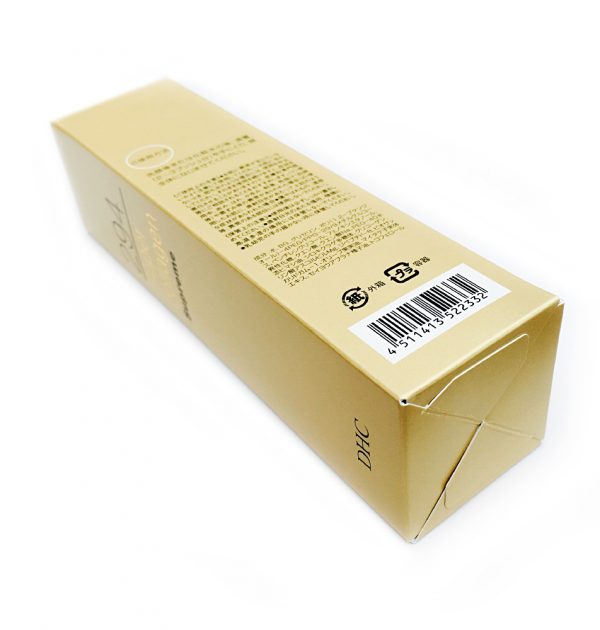 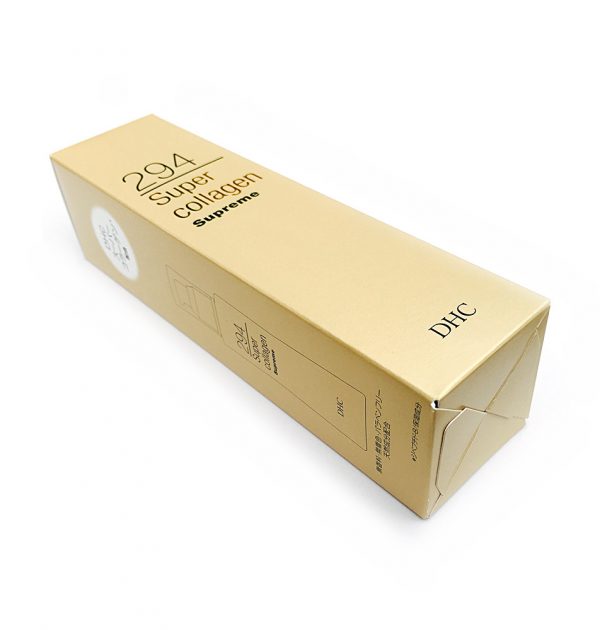 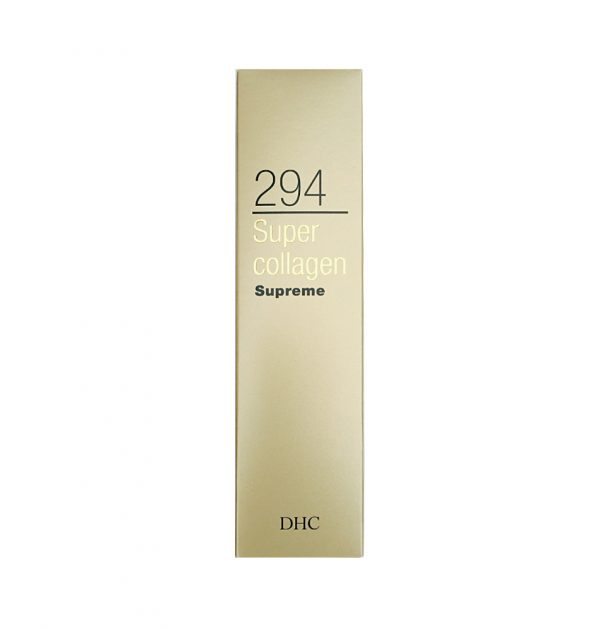 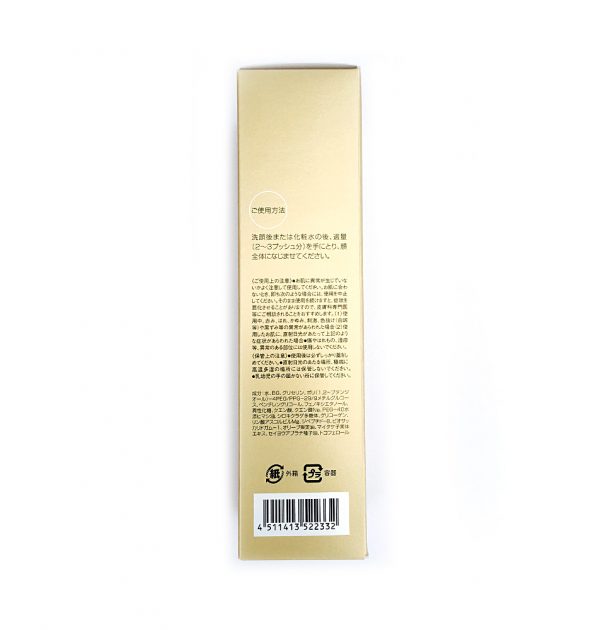 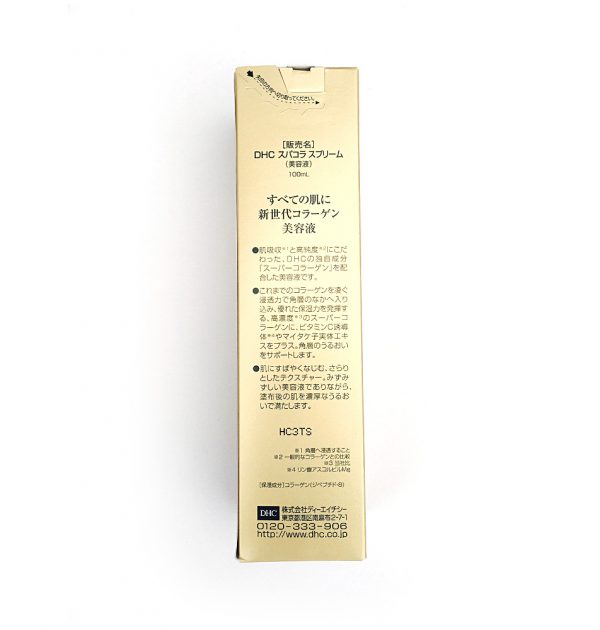 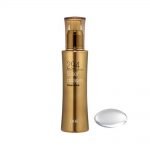 DHC Super Collagen 98 New Generation 100ml. Over 340,000 bottles have been sold between October 2015 and January 2016! Contains “DHC Super Collagen” that was developed with an exclusive focus on “penetration” and “purity”. DHC Super Collagen is the new generation of collagen products that contains 294 times concentration, which is considered to be the most effective level. Also contains five kinds of support ingredients such as vitamin C and maitake extract. Apply an appropriate amount to face after wash or lotion.