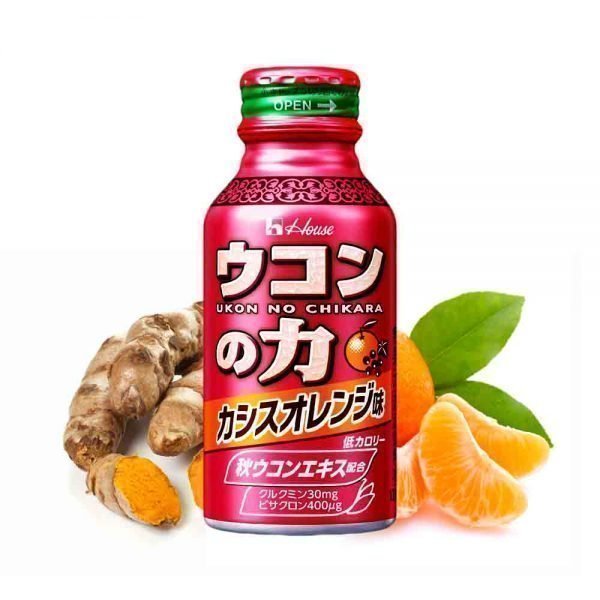 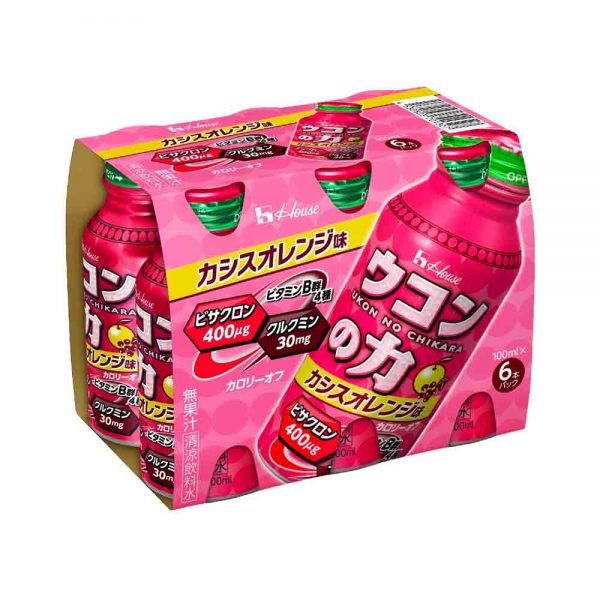 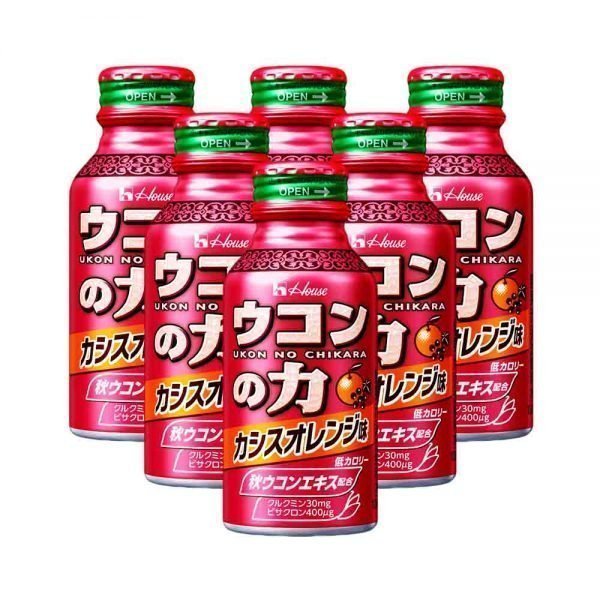 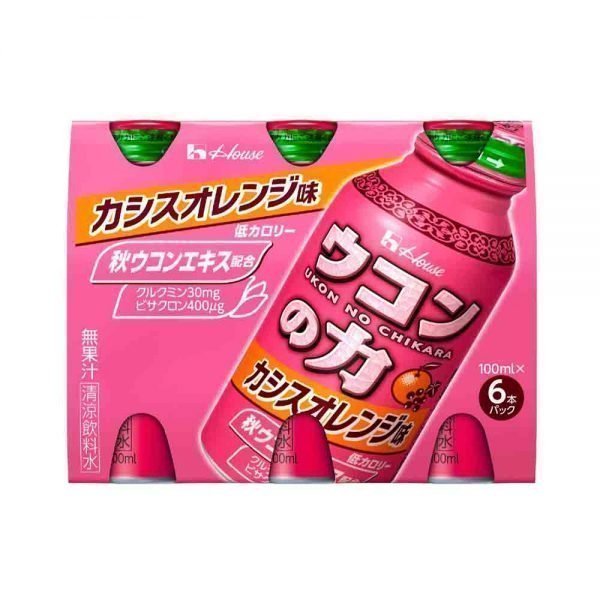 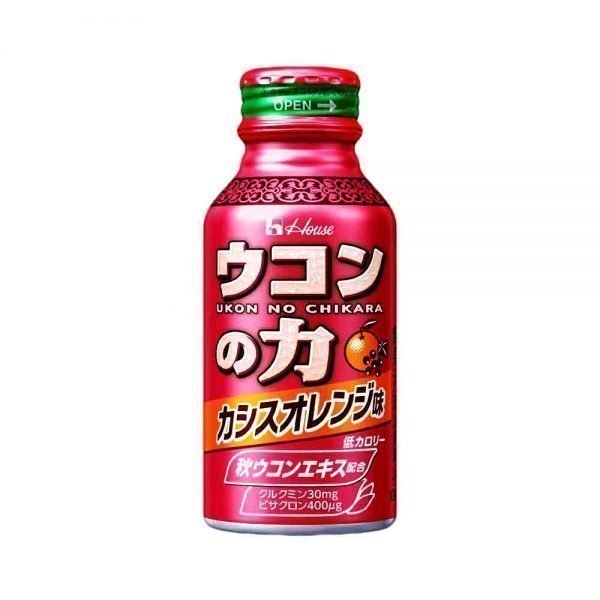 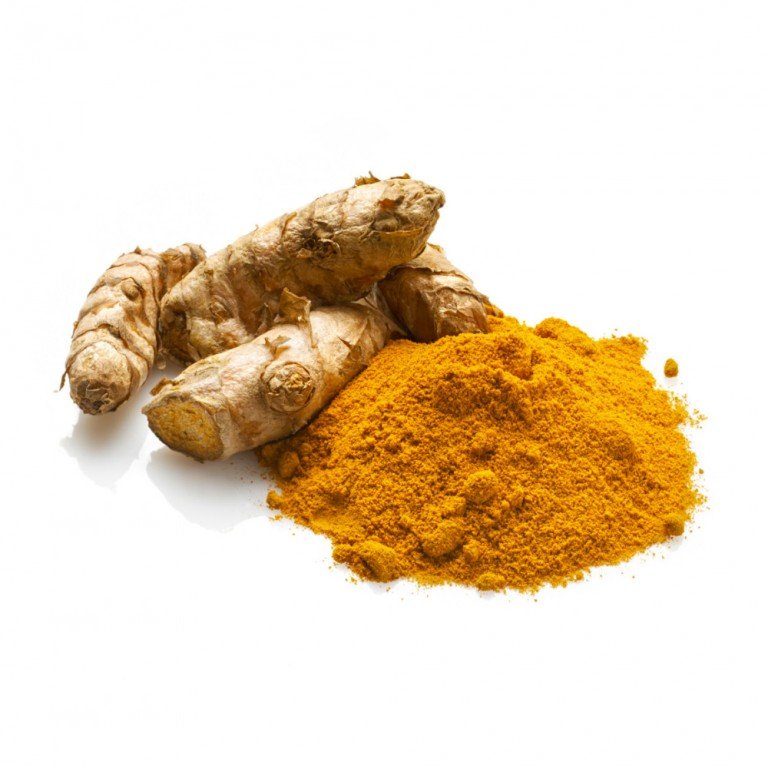 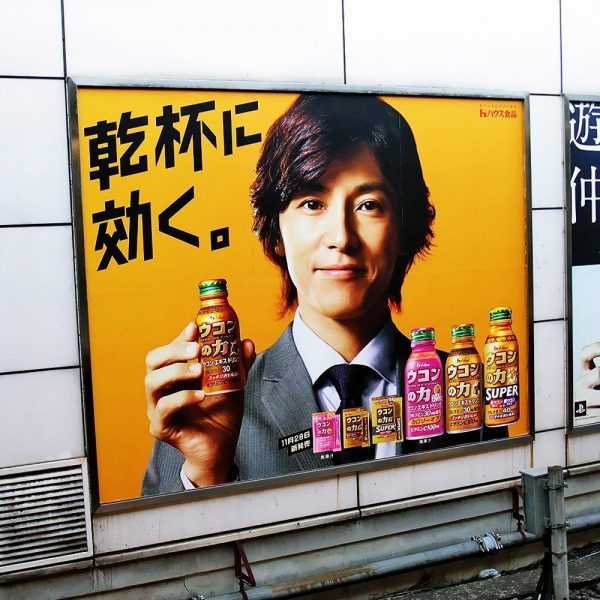 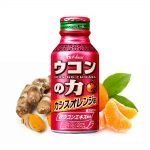 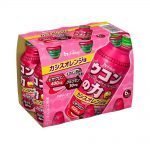 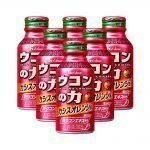 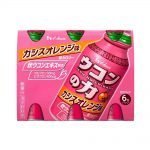 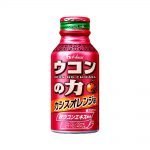 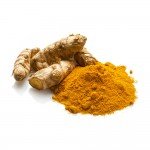 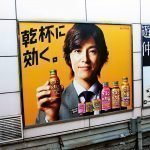 HOUSE Ukon No Chikara Turmeric Granules Hangover Cure Drink. Suffering from hangover? Or you know you are going to suffer from one tomorrow because you are going to a party tonight? Let the magical Japanese cure take care of you. Compact bottle of turmeric drink! As well as containing 100mg of Vitamin C, this drink is loaded with curcumin (the main active ingredient in turmeric), which has numerous health benefits including reducing inflammation and assisting in increasing the body’s antioxidant capacity. Recommended to drink one bottle before drinking. Per 100g: Energy: 84kJ/20kcal, Fat: 0g (of which Saturates: 0g), Carbohydrate: 5.09g (of which Sugars: 5g), Protein: 0g, Salt: 0.09g.