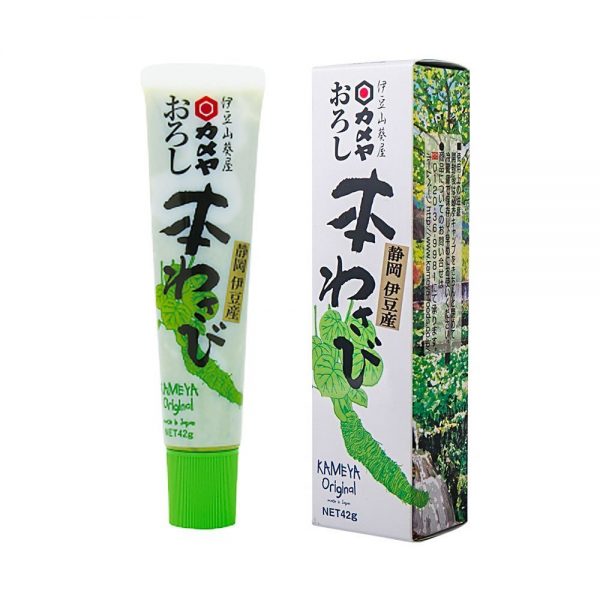 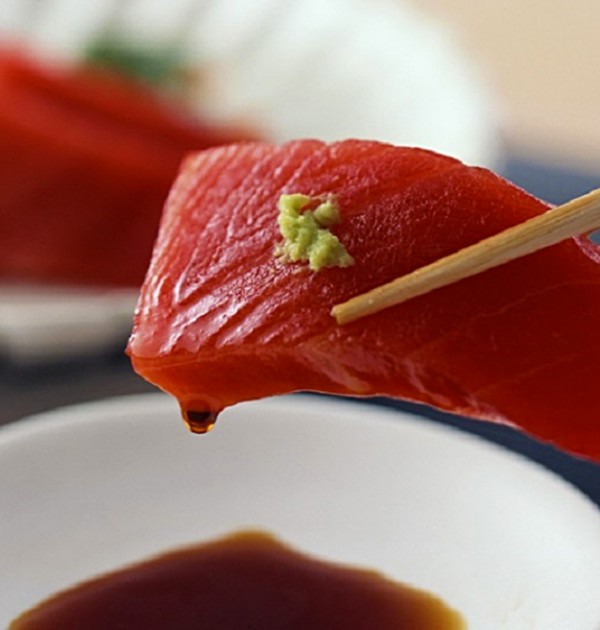 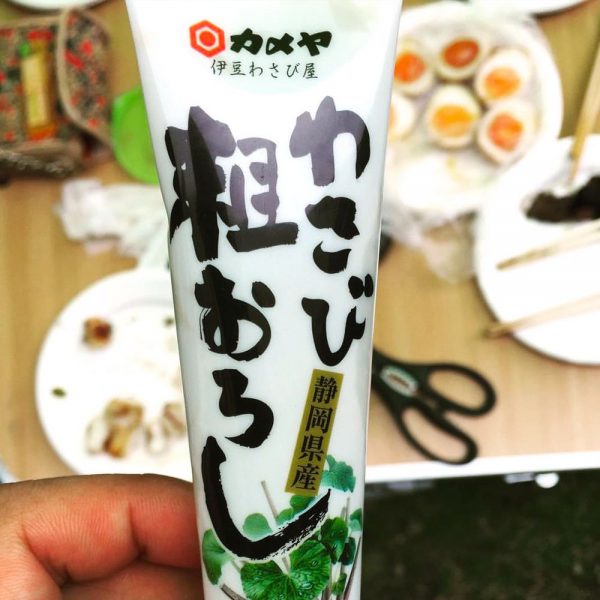 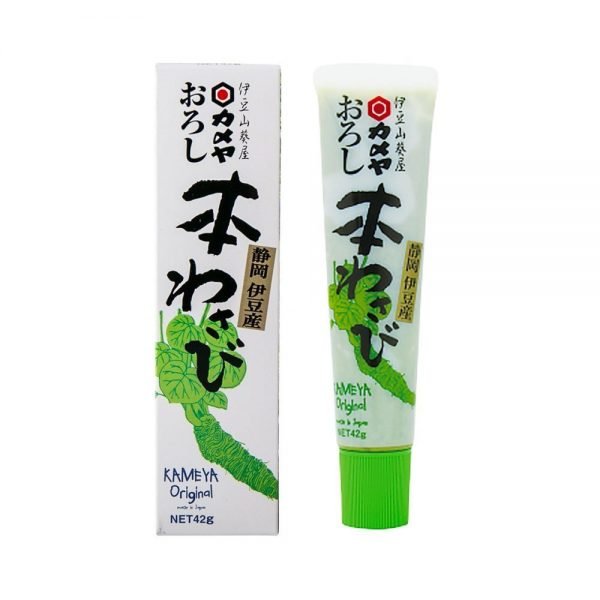 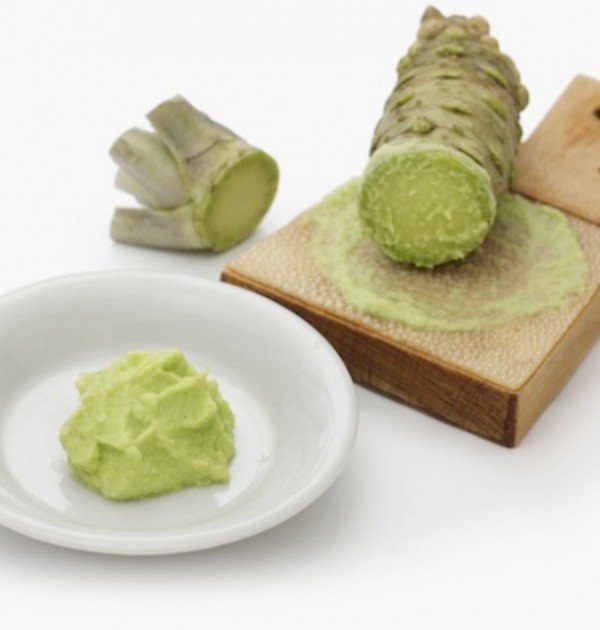 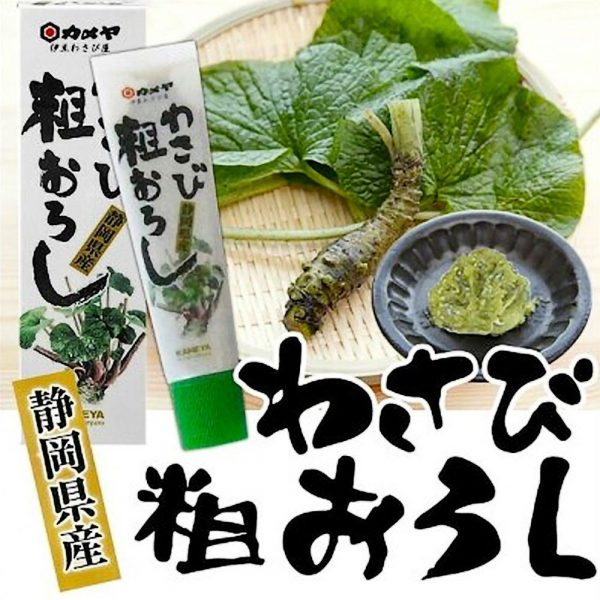 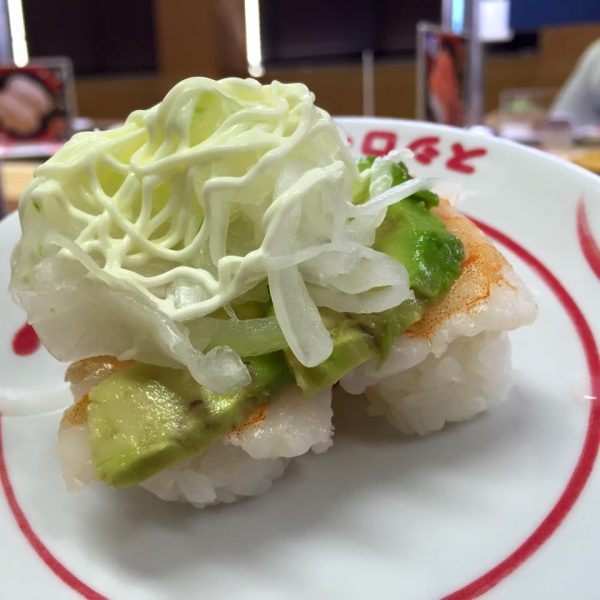 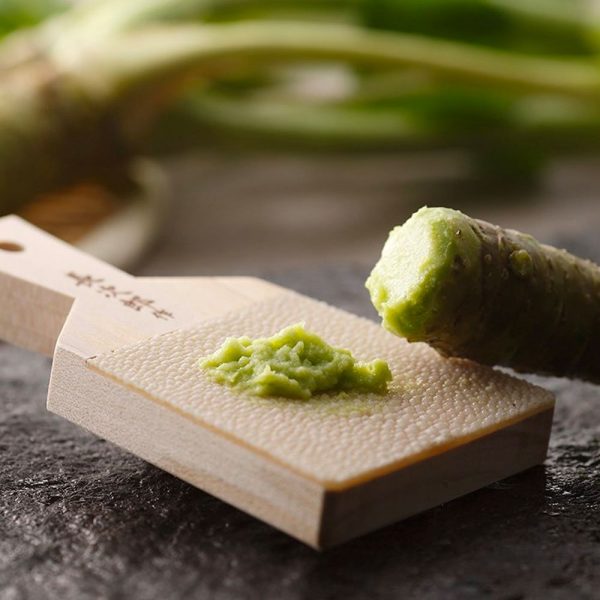 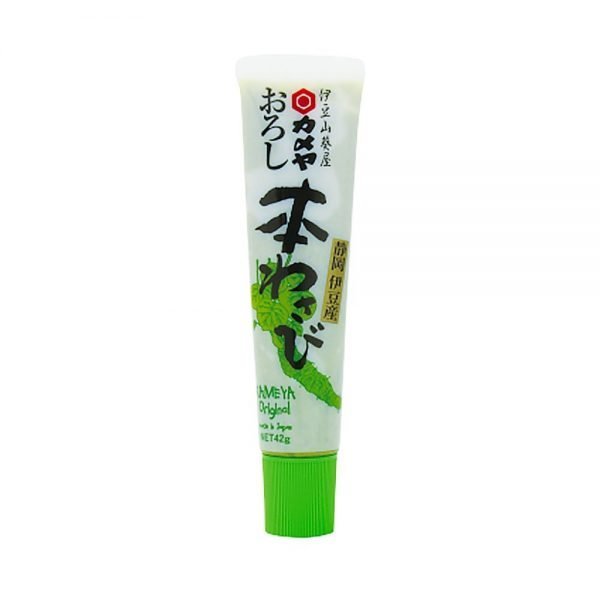 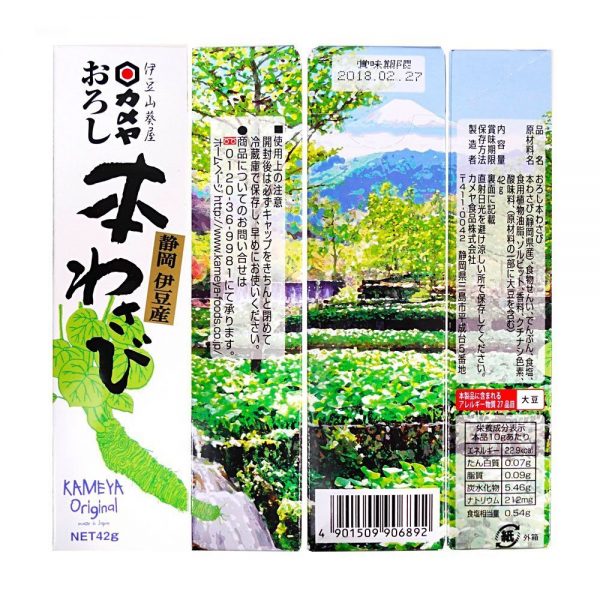 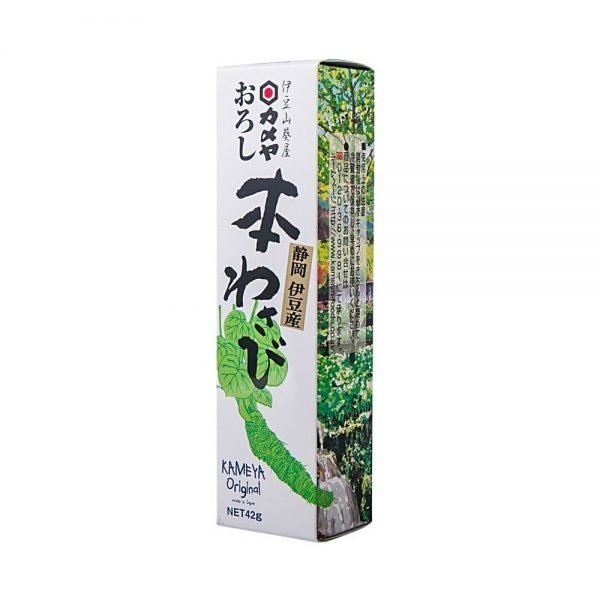 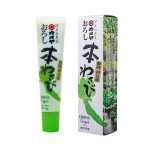 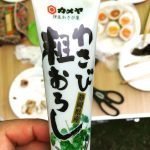 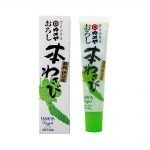 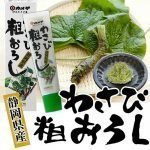 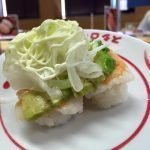 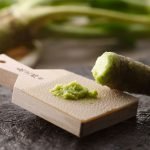 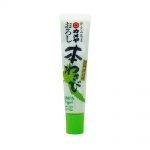 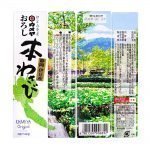 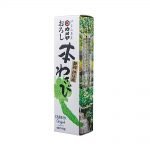 Kameya Original Grated Wasabi Paste is perfect for various types of Japanese food particularly sashimi and sushi, grilled fish and meat, and more. The most important Japanese condiment used to accompany traditional Japanese cuisine such as sushi, sashimi and buckwheat noodles. Wasabi creates a short, sharp sensation of heat in your nose with its pungent aroma.You can enjoy its unique flavor and pungency just by adding it to many kinds of food, such as soy sauce for Sashimi and Sushi, and soba noodle, etc as a standard way to be used in Japan. It can also accompany meat dishes such as steak instead of mustard or horseradish. Also the usage can be arranged in many ways, such as a dipping sauce by mixing with Mayonnaise and your favorite salad dressing, or mixing it with butter as a spread. 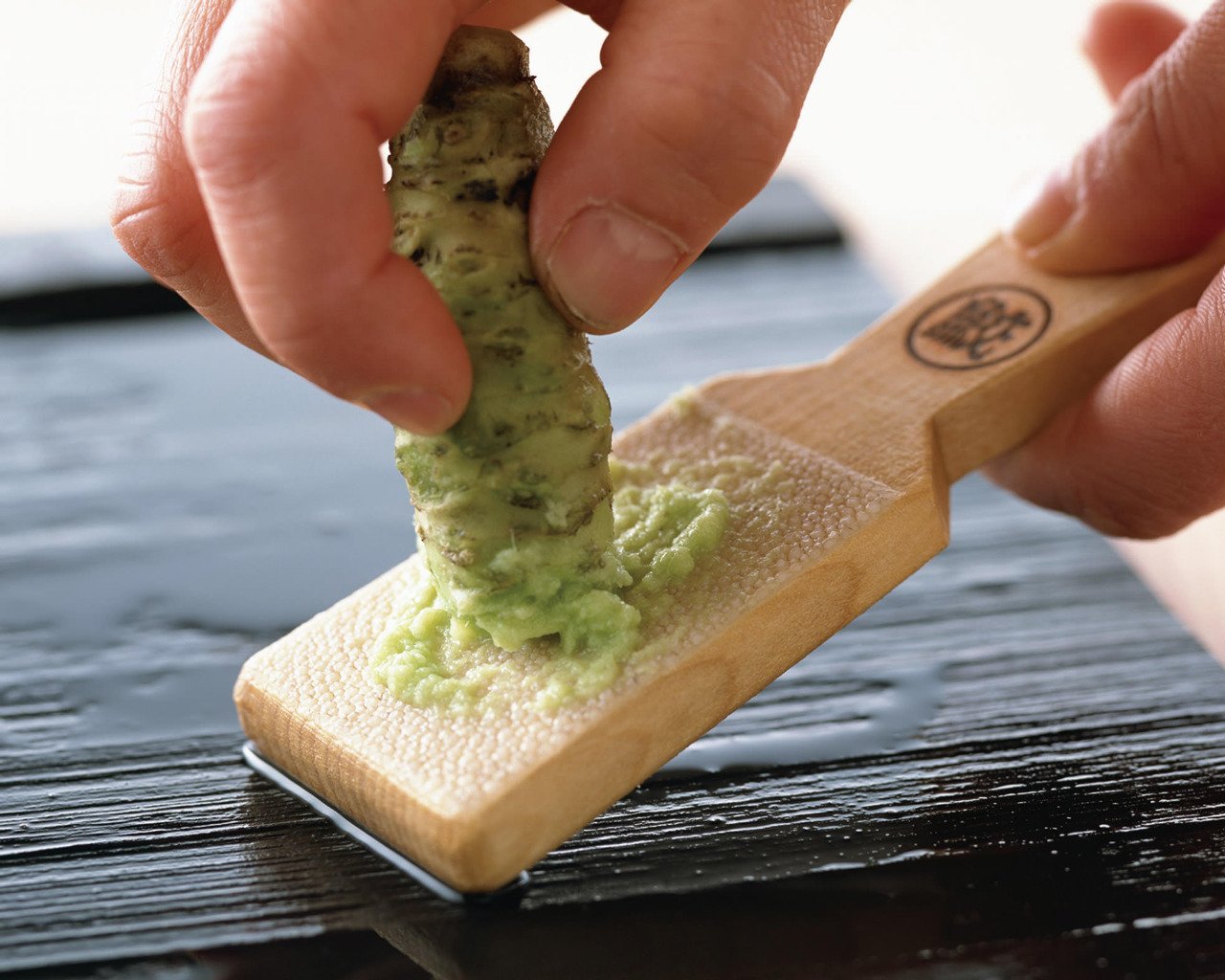