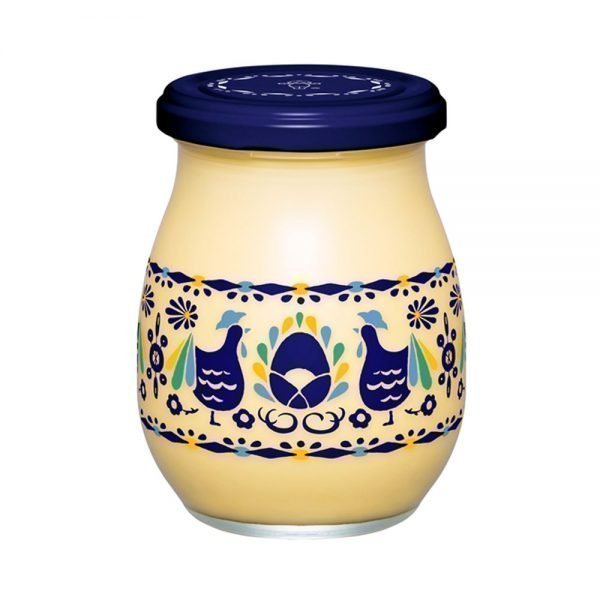 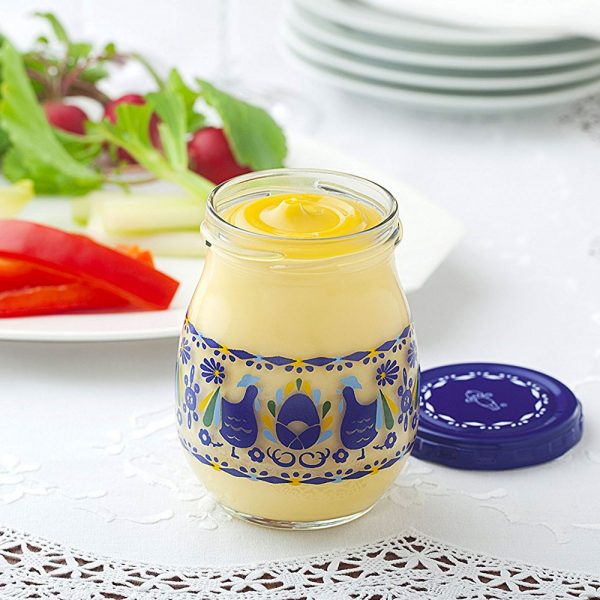 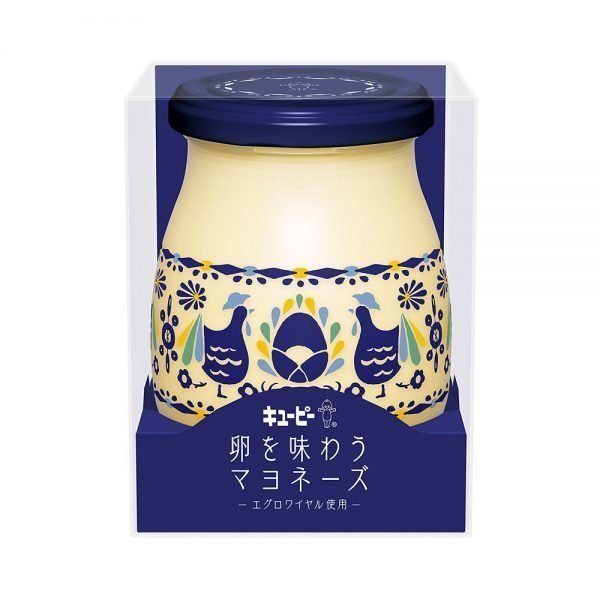 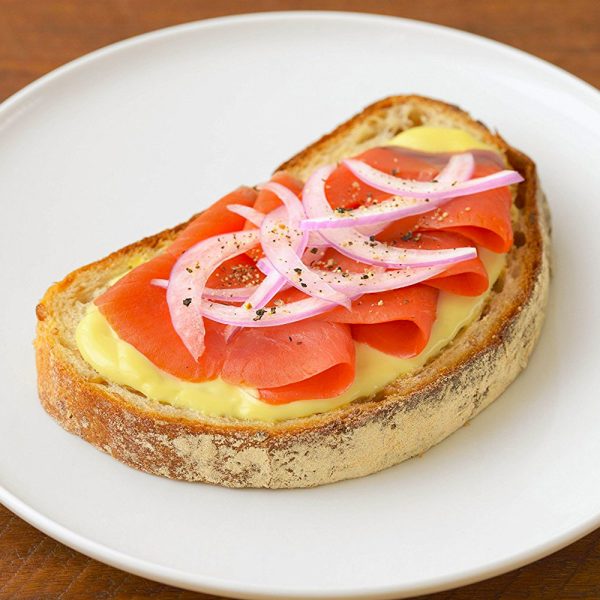 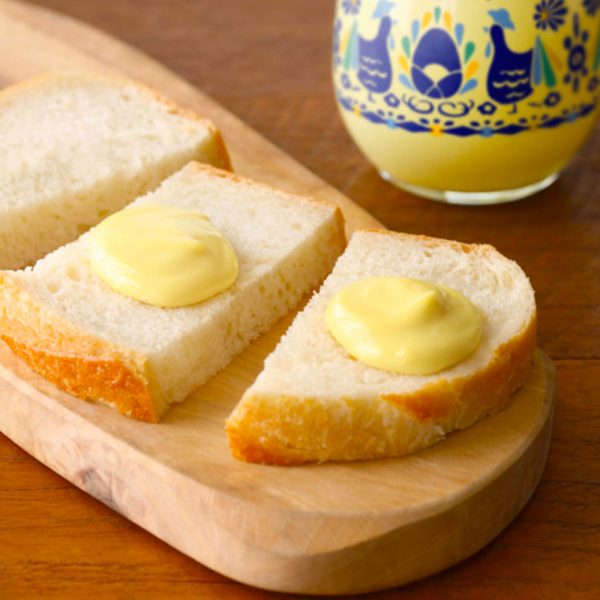 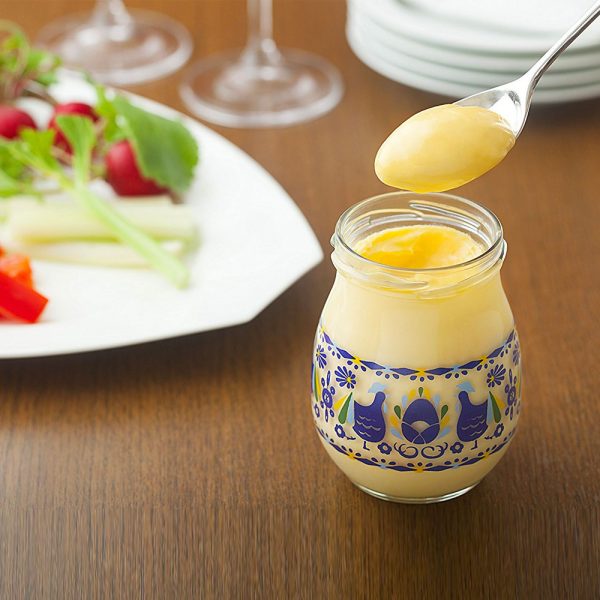 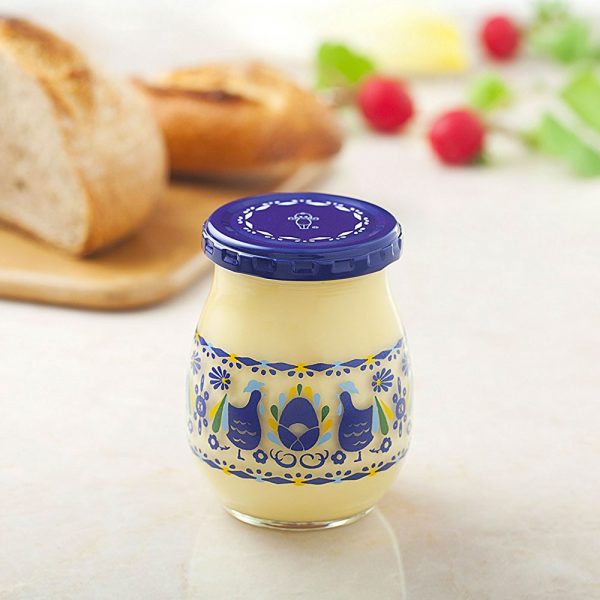 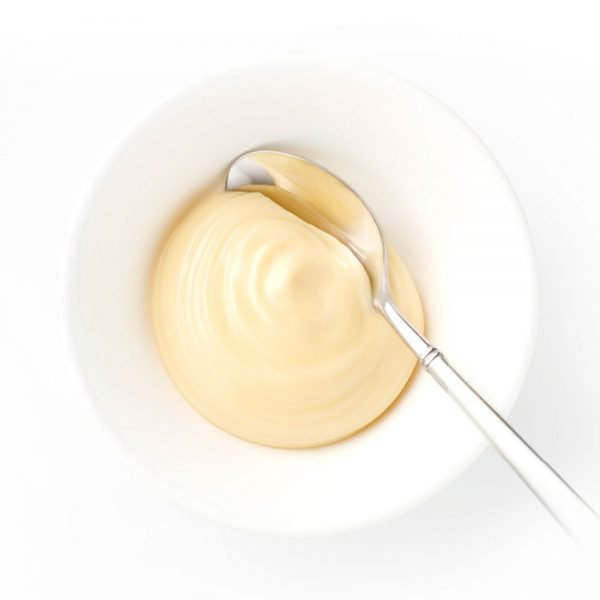 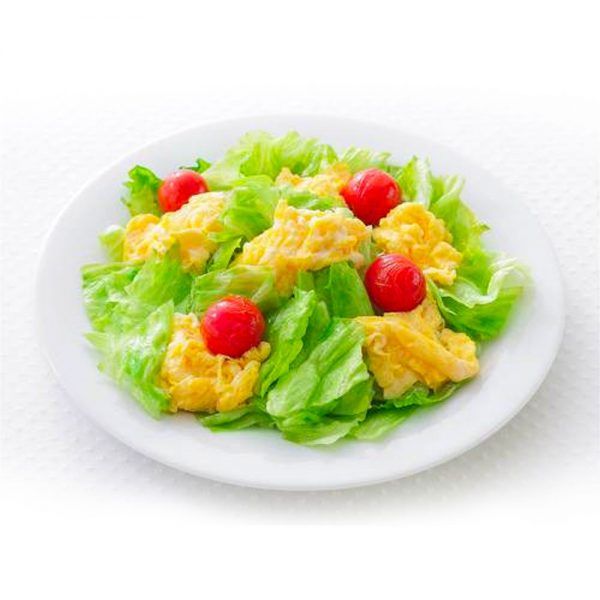 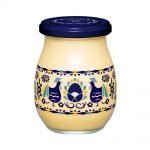 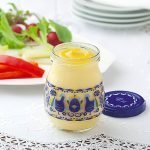 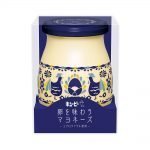 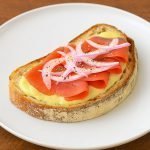 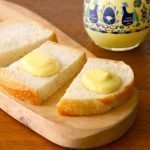 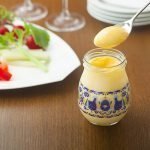 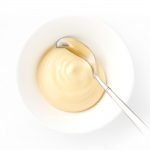 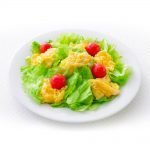 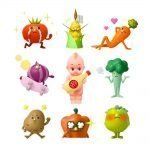 The Premium Mayo uses premium eggs (Egg Royal) and contains 20% of Egg Royal egg yolk (1.5 times more than the original mayo). Also Premium Mayo uses special vinegar (grape vinegar) and oil (Rapeseed oil). In addition, the premium mayo is kept at the factory for one month after production so that its umami is at its maximum. As it comes in a jar instead of a tube, premium mayo’s umami is said to last longer. It is one of the most premium mayo we have in Japan. KEWPIE Premium Japanese Mayonnaise is Kewpie’s flagship product, and has been cherished by consumers across Japan since 1925. The key to its remarkably rich flavor is “egg”. KEWPIE Mayonnaise is the “egg yolk type”, which contains egg yolk instead of whole egg. It goes well with salad, sandwiches, sushi, and much more. Be creative and enjoy fancy dish accompanied by KEWPIE Mayonnaise! 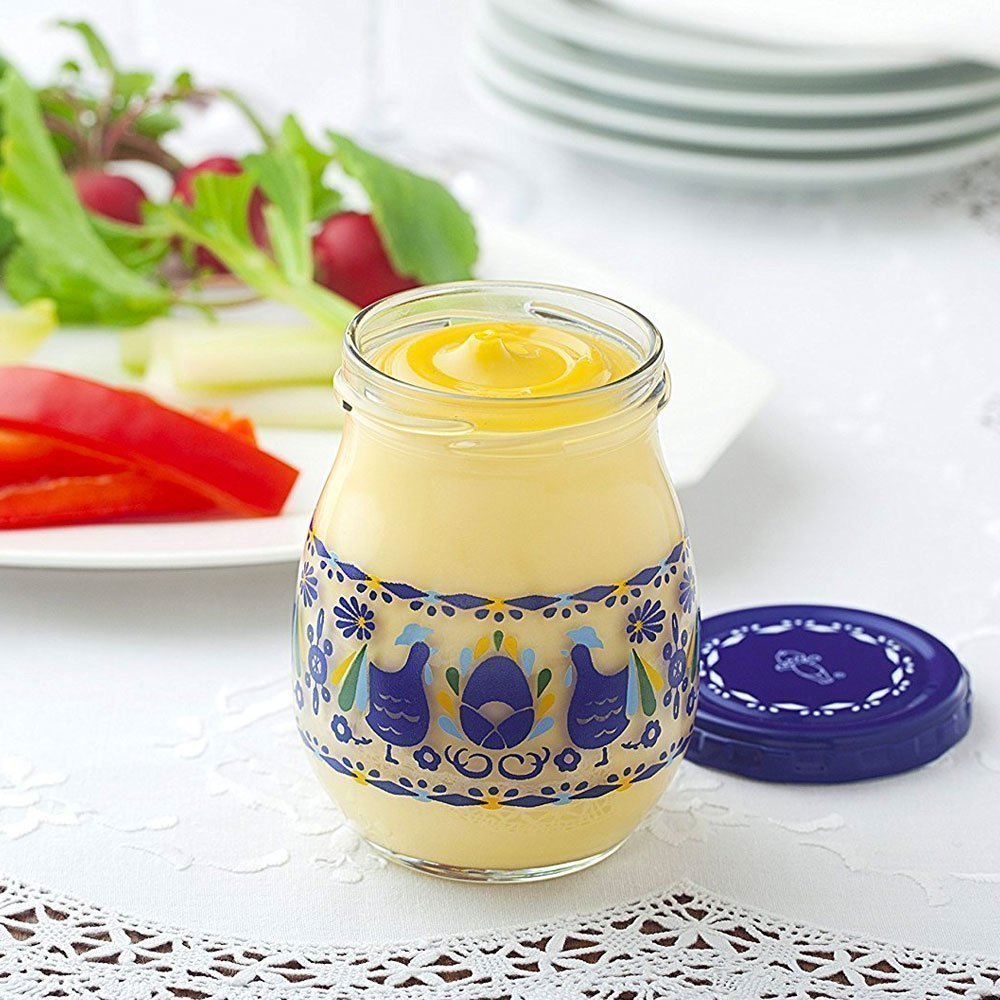