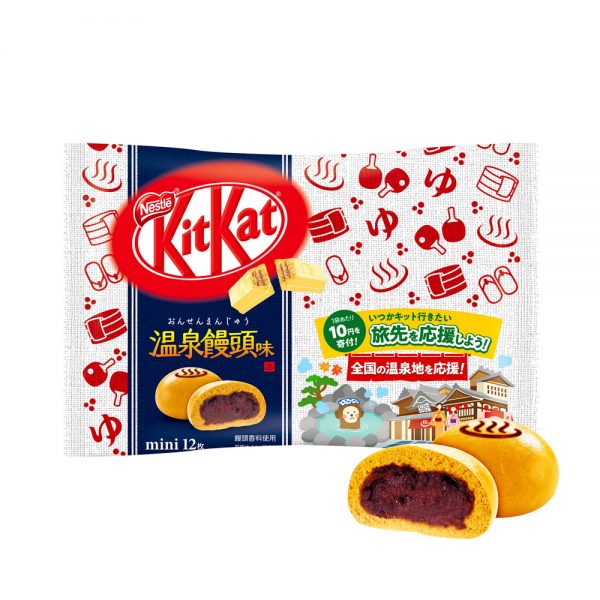 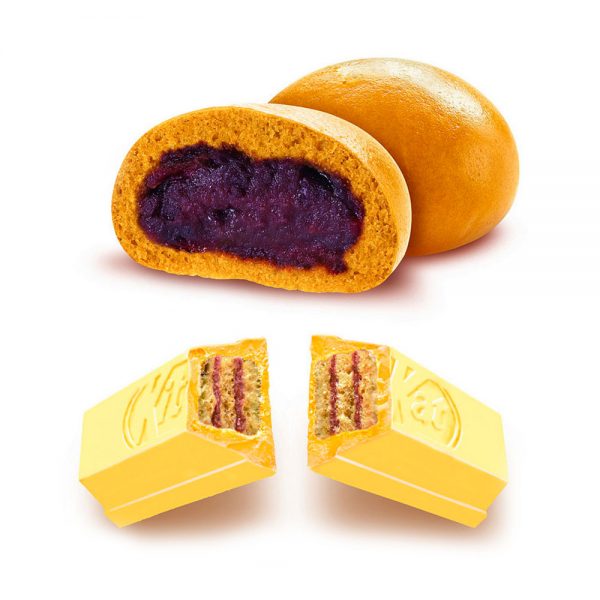 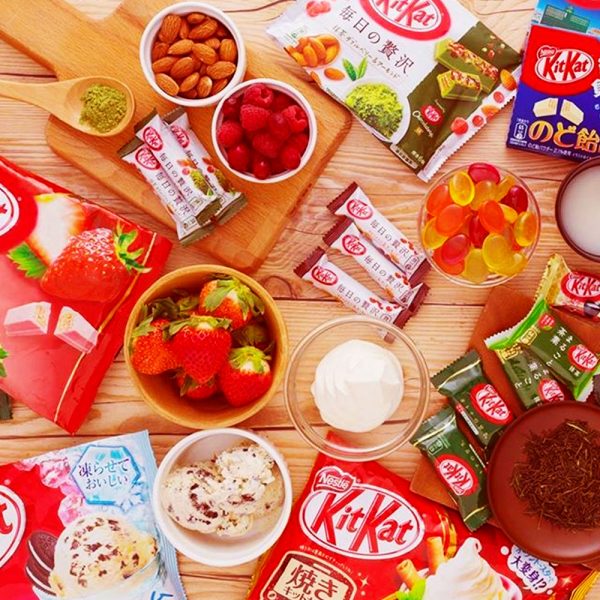 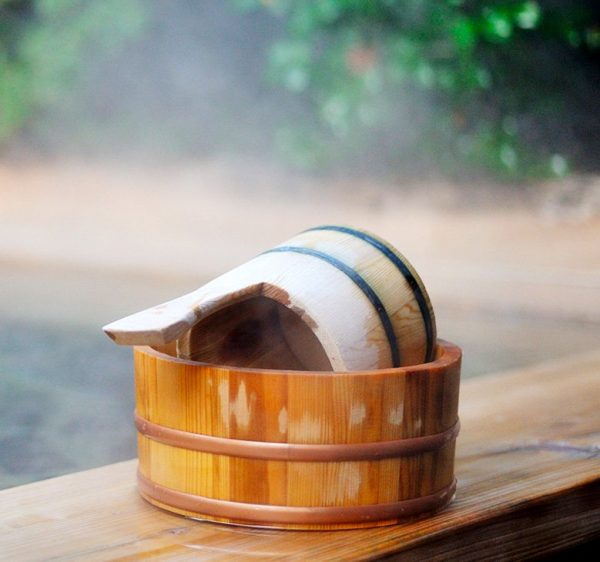 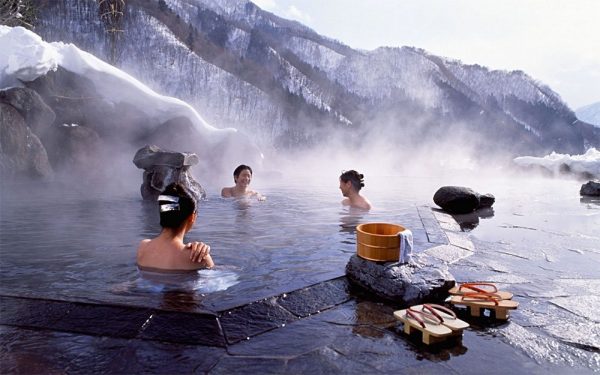 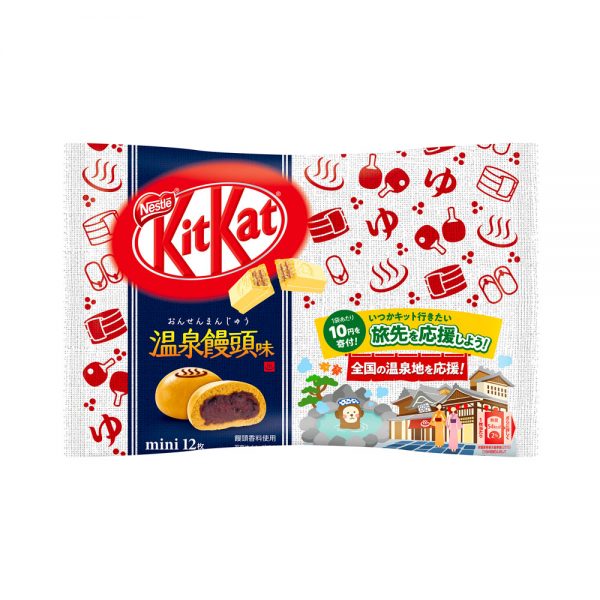 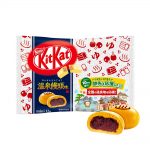 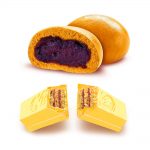 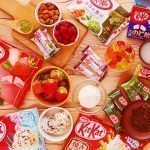 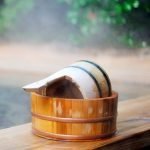 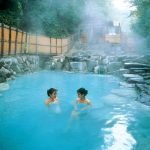 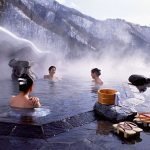 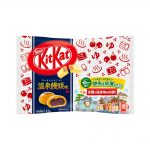 KIT KAT Japanese Onsen Manju. Onsen Manju are steamed buns often found at Japanese hot springs. The traditional onsen manju are steamed buns filled with red bean paste. This kitkat recreates that flavor with a golden chocolate coating and red bean cream between the wafers. As with the gorgeousness of the package, please enjoy an adult KitKat that is different from usual. The Kit Kat first came to Japan in 1973, but the first 100 percent, truly on-brand Japanese Kit Kat arrived at the turn of the millennium, when the marketing department of Nestlé Japan, the manufacturer of Kit Kats in the country, decided to experiment with new flavors, sweetness levels and types of packaging in an effort to increase sales. Onsen Manju! A delicious Kit Kat would have been a gamble almost anywhere else in the world, but in Japan, onsen manju-flavored sweets were established beyond the status of novelties. The onsen manju Kit Kat was covered in milk chocolate tinted by the addition of a finely ground powder of dehydrated onsen manju flavour. Be one of the first to try the latest Japanese KitKat in your country. 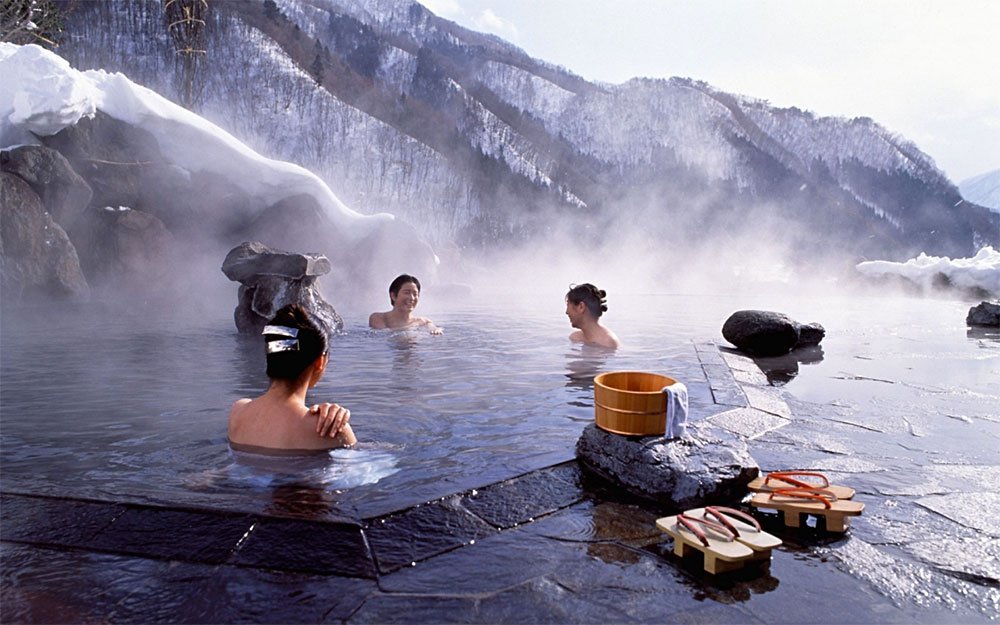 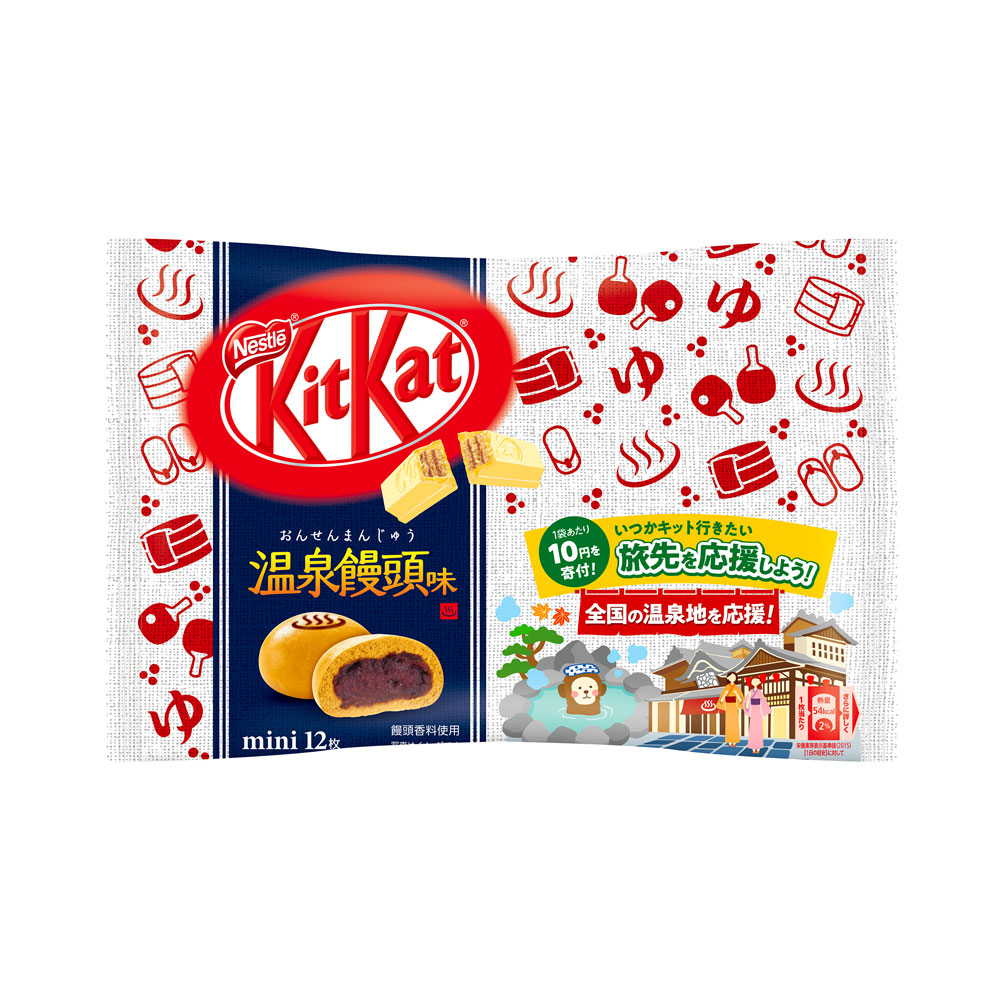