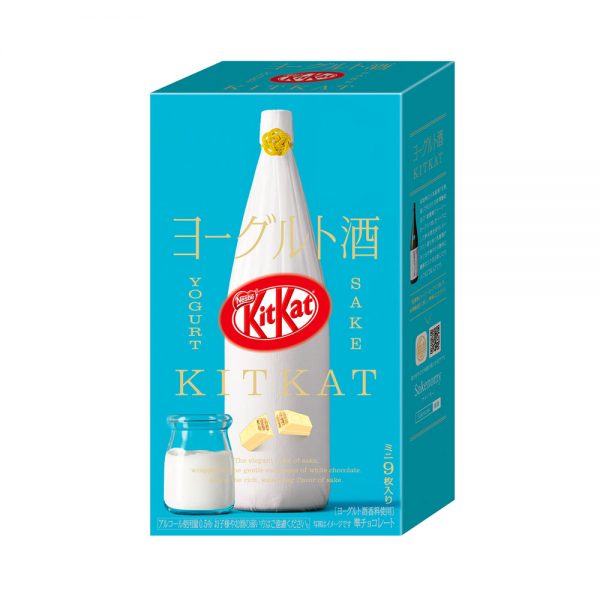 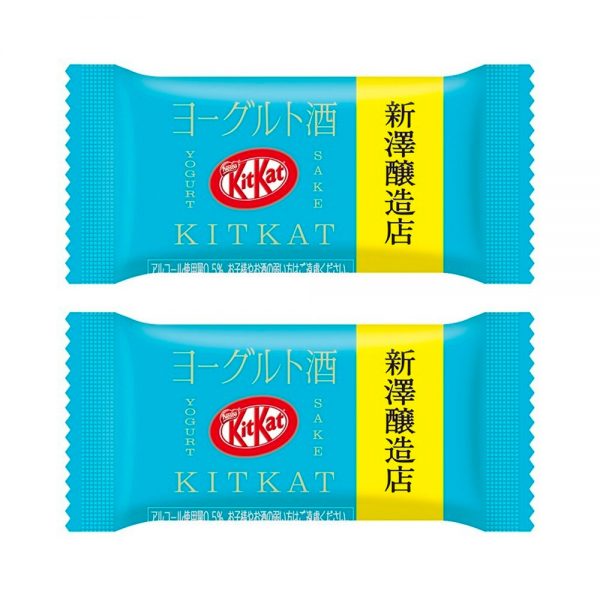 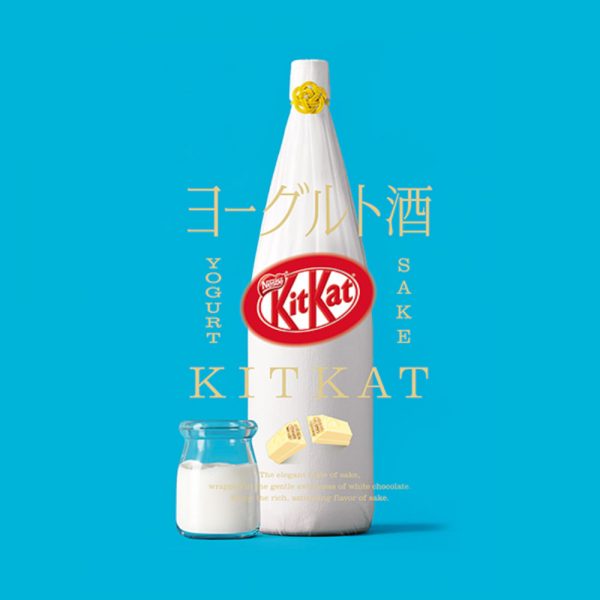 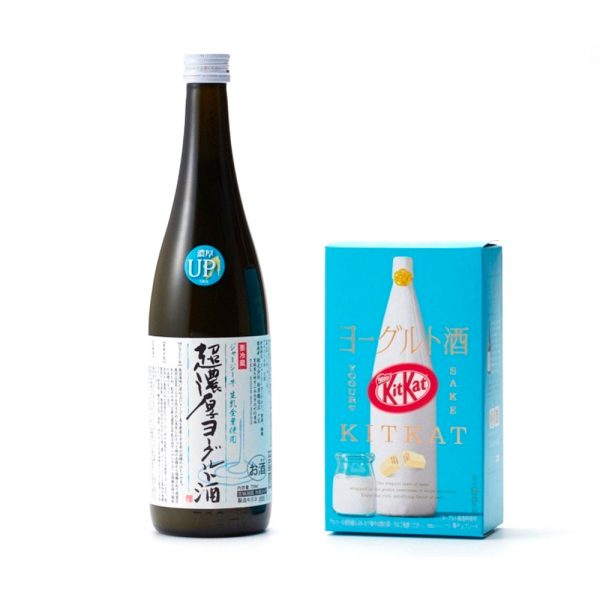 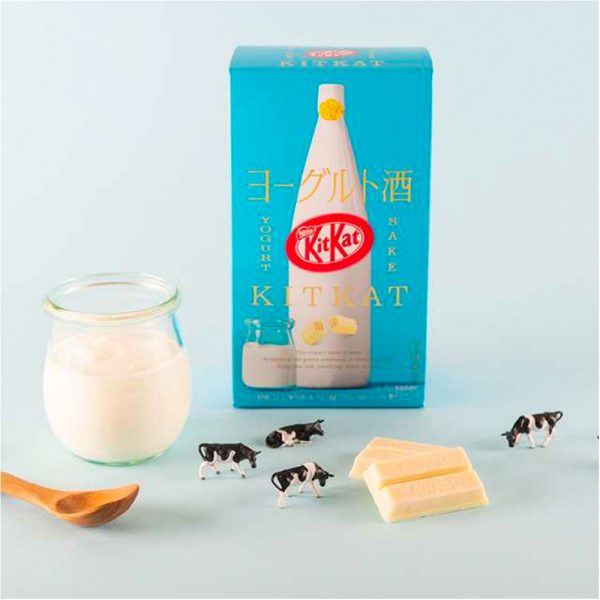 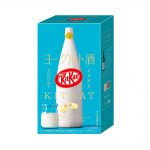 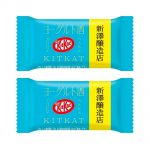 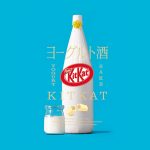 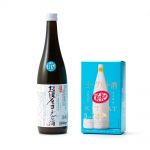 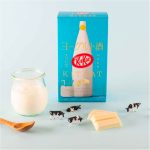 Kit Kat Mini Japanese Yogurt Sake Niizawa Made in Japan. A powdered liquor based on the “ultra-rich jersey yogurt liquor” from Niizawa Brewery, which is known for its popular “Hakurakusei” in Miyagi prefecture. “KitKat” aims for a refreshing acidity and rich richness produced by the lactic acid bacteria of yogurt liquor. Made in Tajiri, Osaki City, which sells milk only in Miyagi Prefecture Plenty of heartful jersey milk The yogurt liqueur used. Milk fat is around 5%, non-fat solid content is high at 9% or more, It features a rich and creamy taste. Enjoy at the rock or with a cup of tea It is recommended to enjoy it with milk tea flavor. 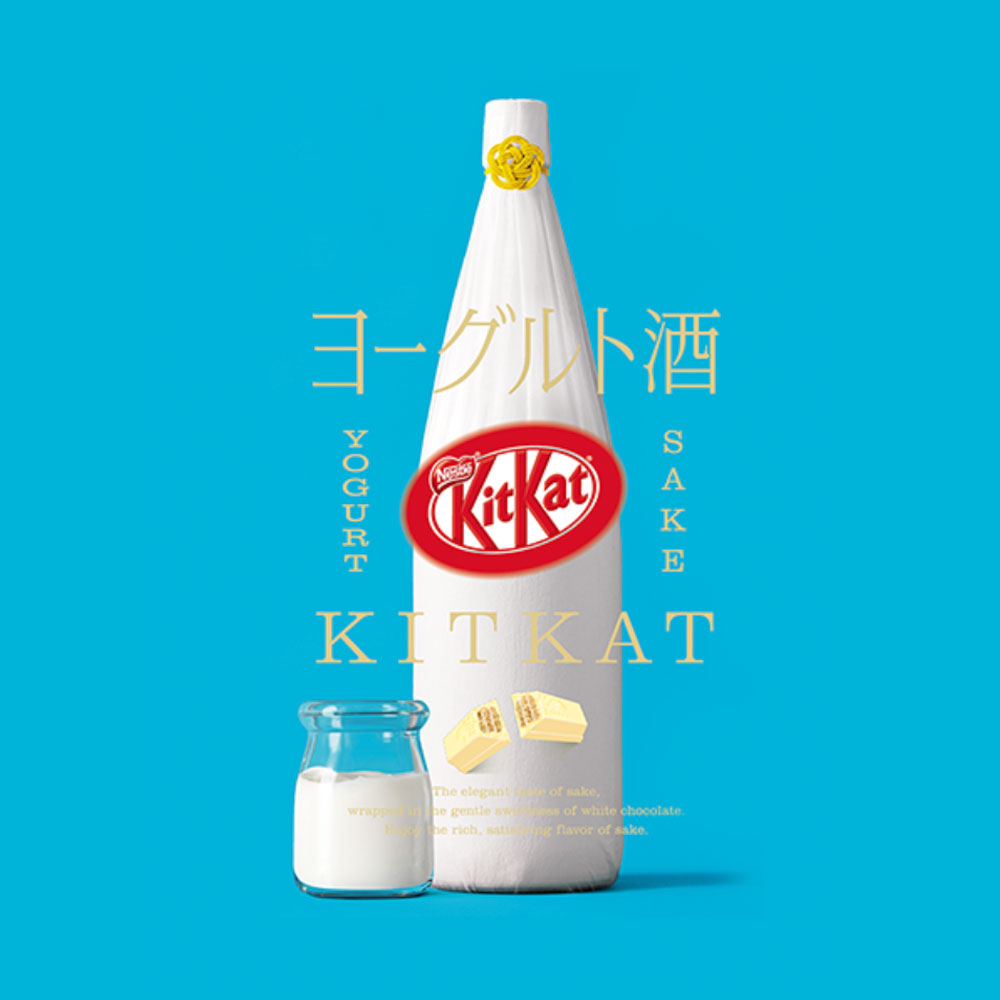