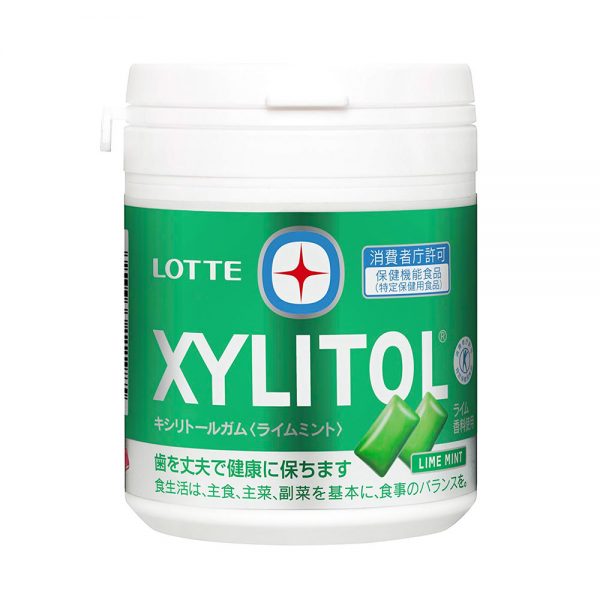 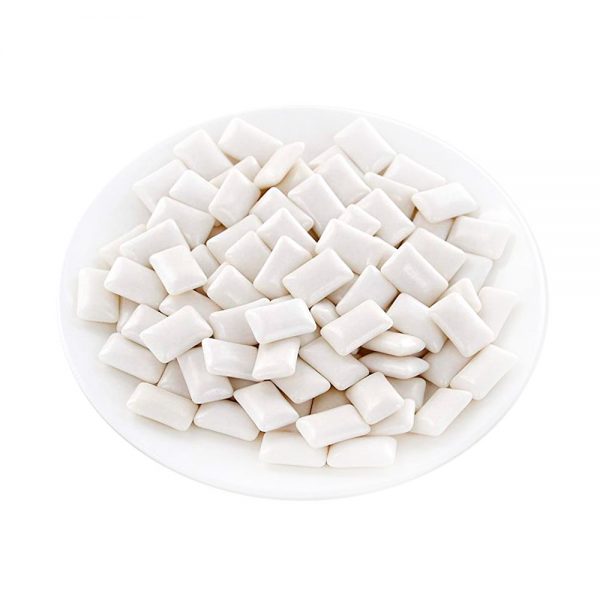 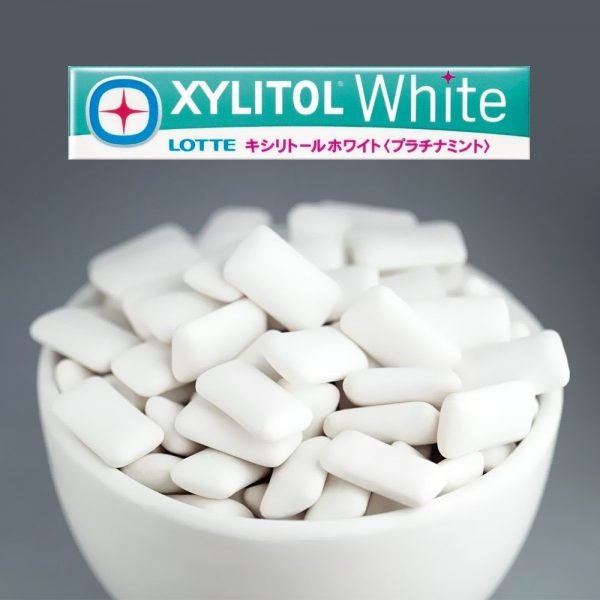 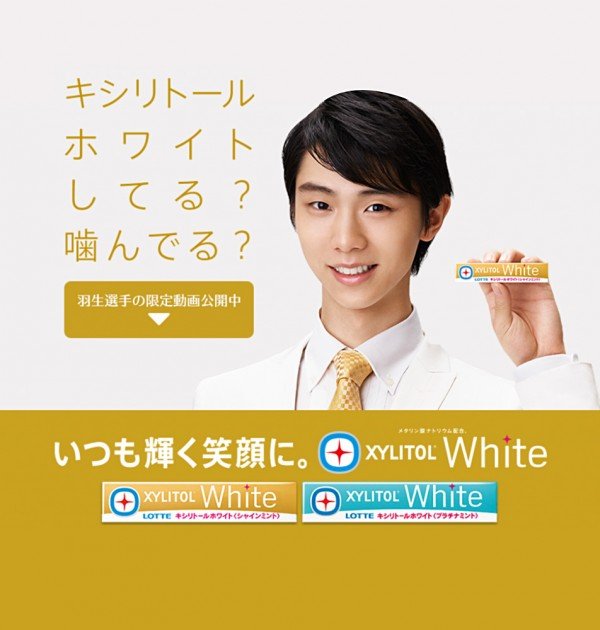 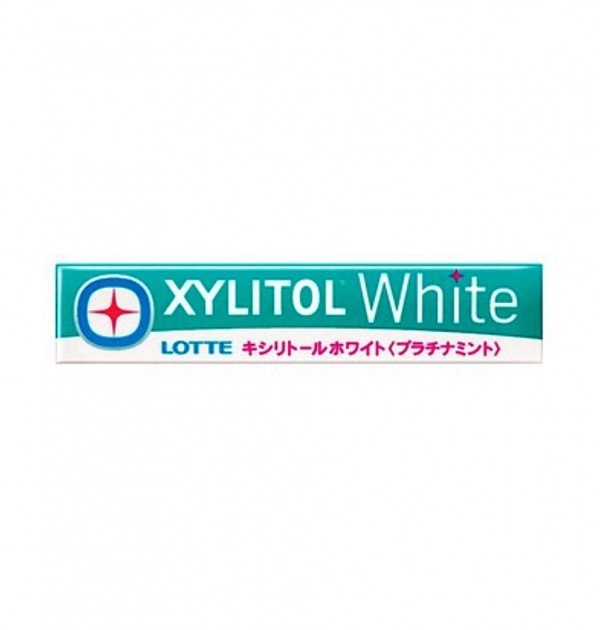 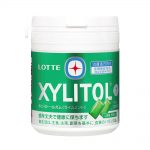 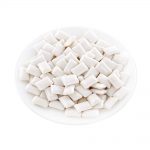 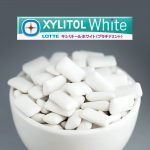 LOTTE XYLITOL is one of the most popular chewing gums in Japan. Xylitol White series is advertised by the 2014 Sochi Winter Olympics Gold Medalist Yuzuru Hanyu. Xylitol is a natural sweetener extracted from green oak, taste is like sugar cane but low calorie. Xylitol is proved that it helps to prevent the cavity by the dental association in many countries. Ylitol itself is sugar-free but contains natural sweetener, therefore it doesn’t cause the tooth decay. Besides xylitol can help to prevent the cavity. Since Xylitol gum and tablet has been introduced in Finland, the number of people who have cavities dropped dramatically thank to the habit taking Xylitol gum and tablet after each meal. 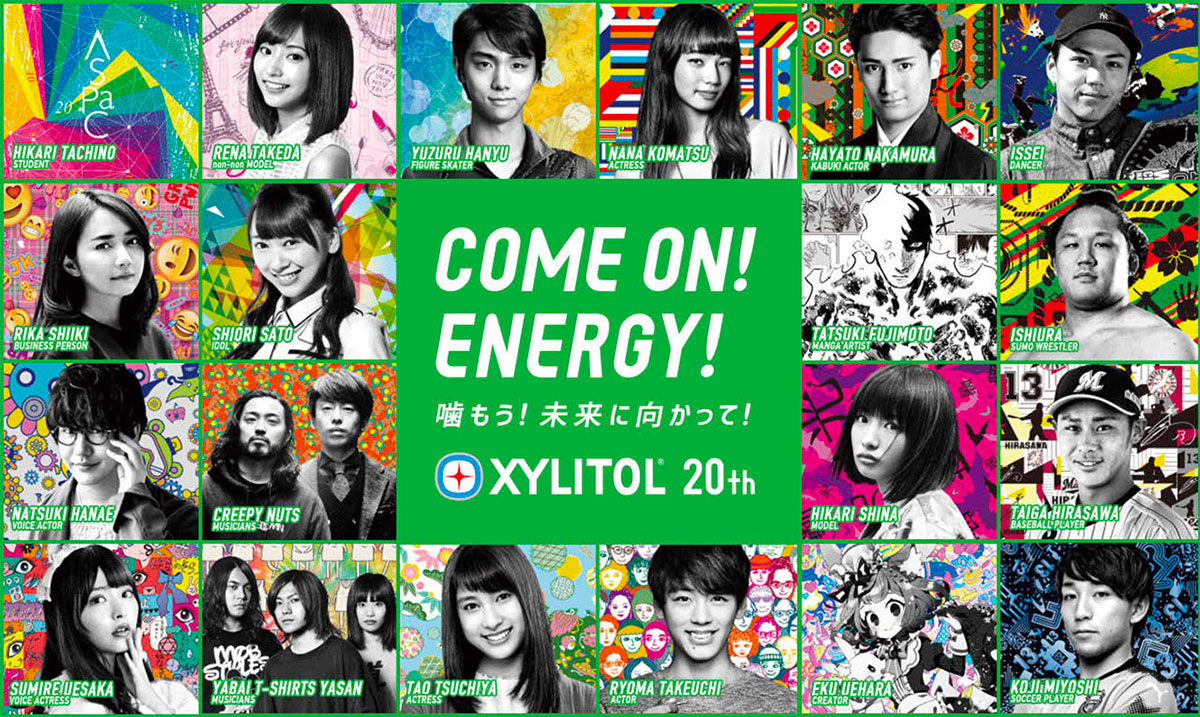