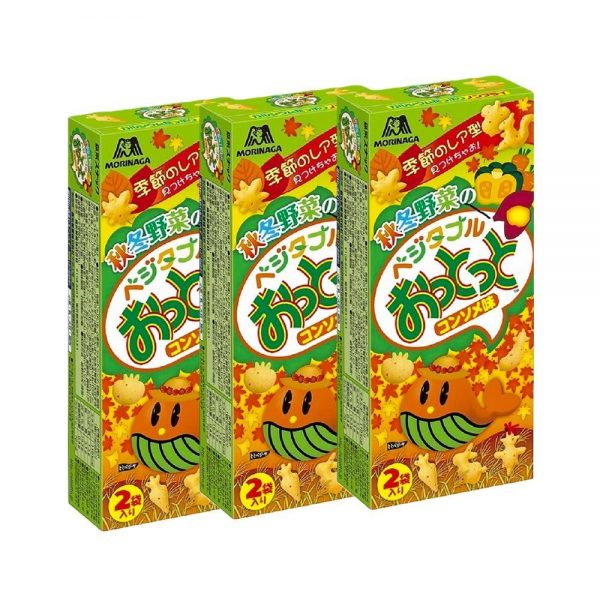 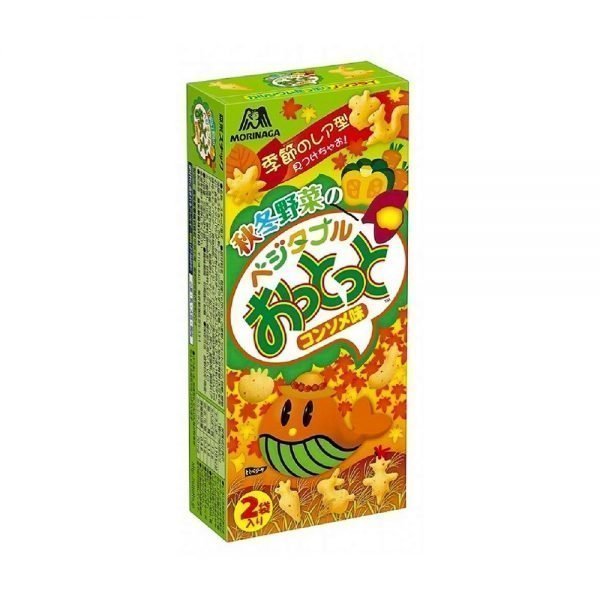 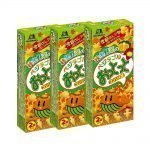 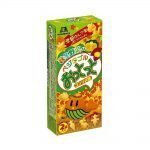 MORINAGA Ottotto Konsome Flavour. Introduced in 1981, each Ottotto piece is shaped in ocean creatures such as fish, whale, squeed, sunfish and more. It has become one of the best selling snack in Japan. In 2016, Ottotto is an expression of pleasant surprise in Japanese. Fitting with this unique name, Ottotto is a light, crunchy snack that is shaped like the creatures of the sea. Ottotto delivers a light, crisp crunch, even though it’s baked and never fried. 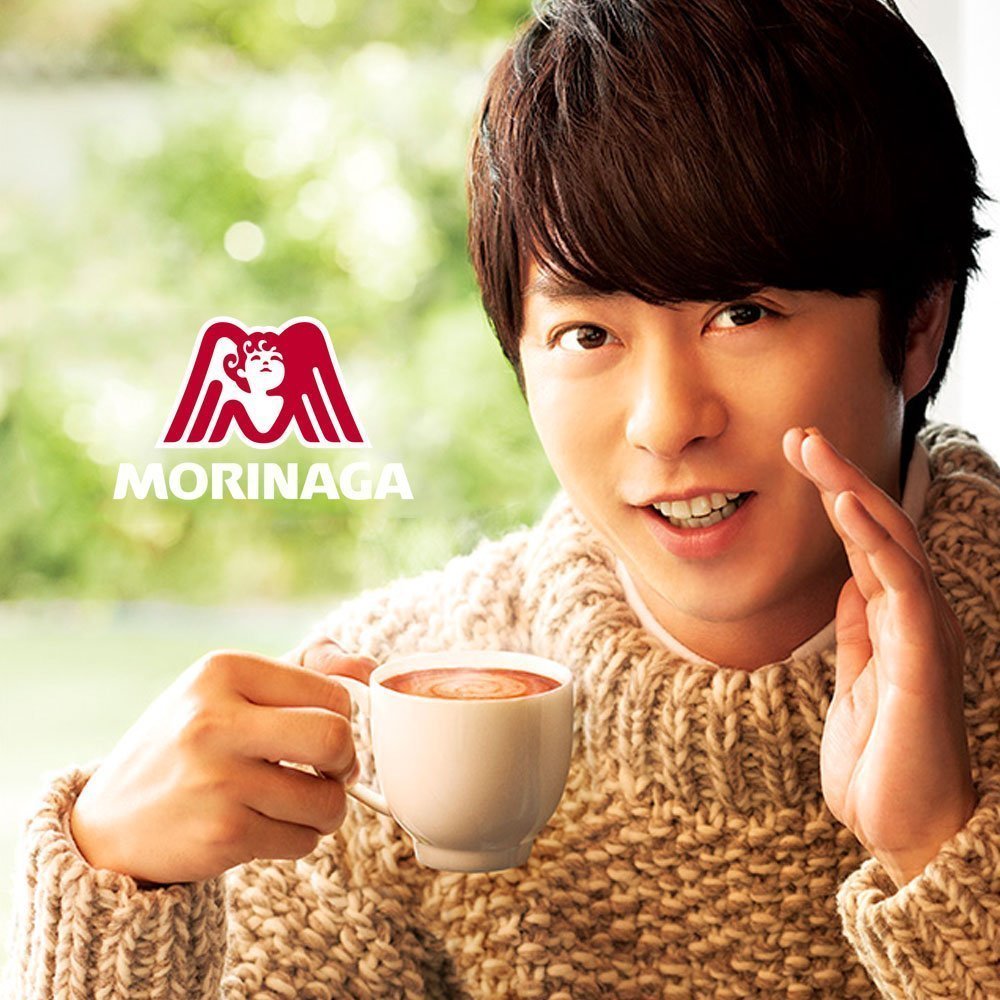