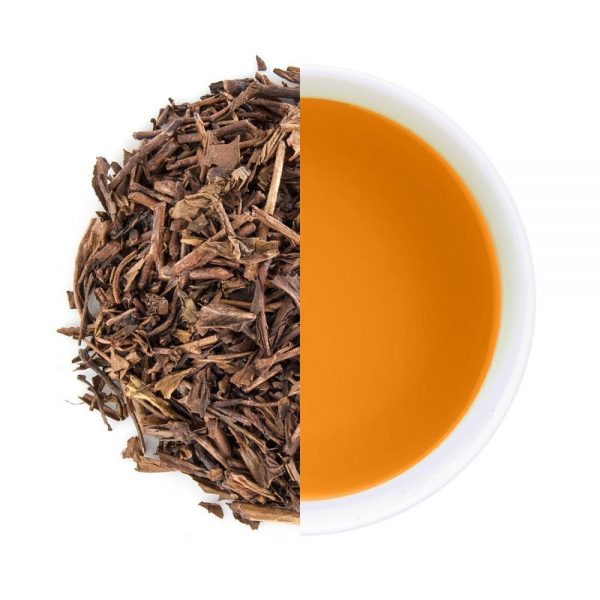 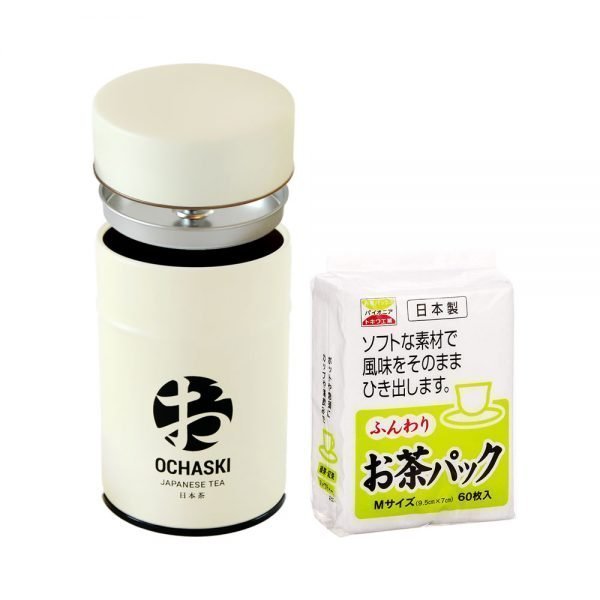 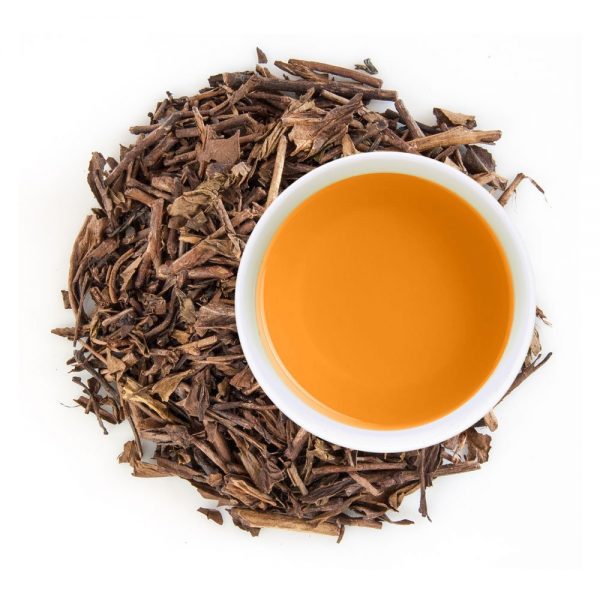 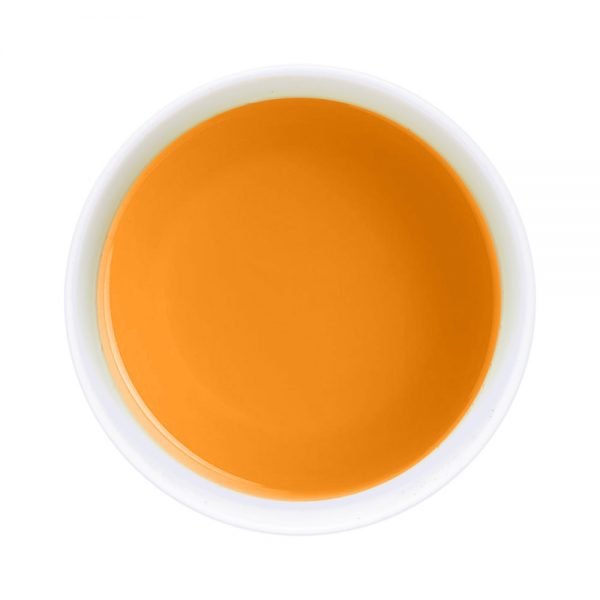 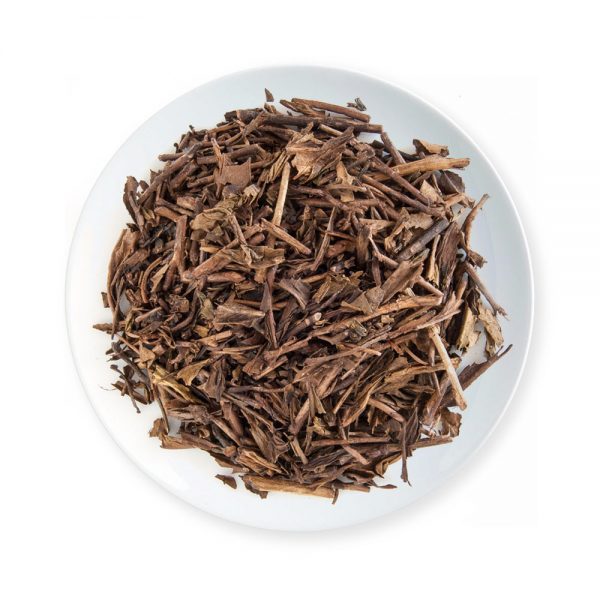 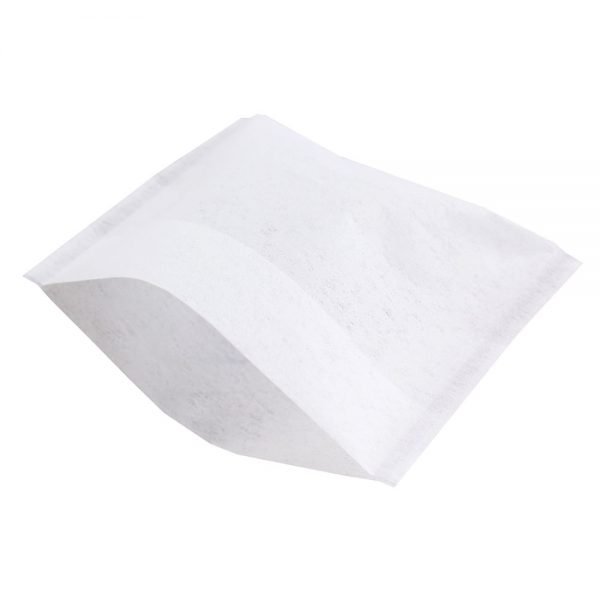 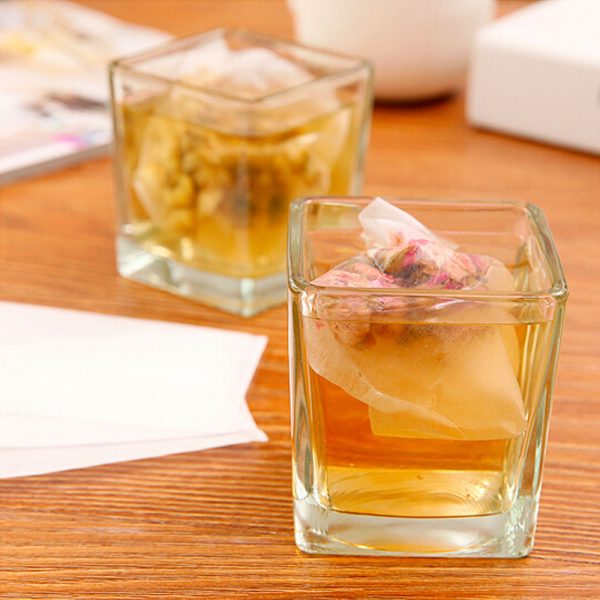 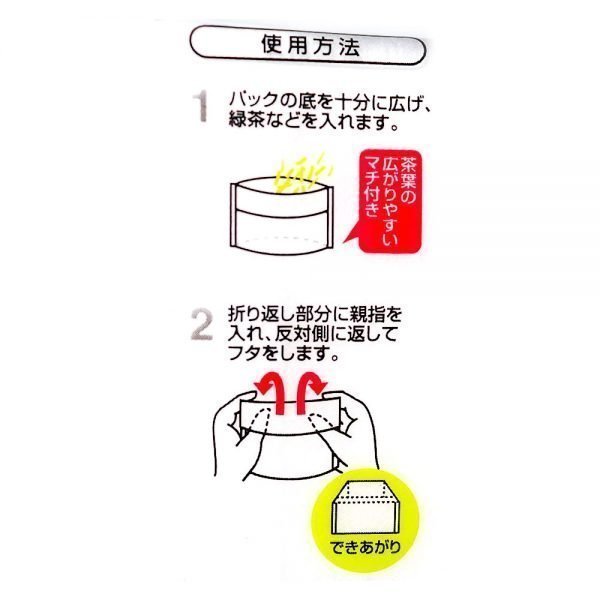 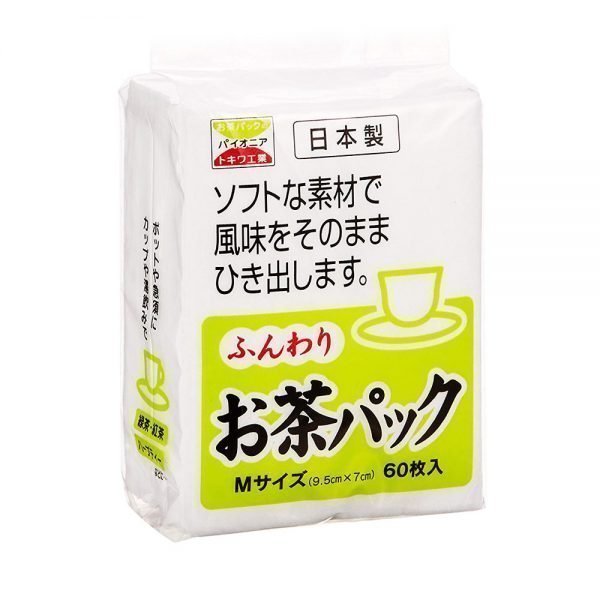 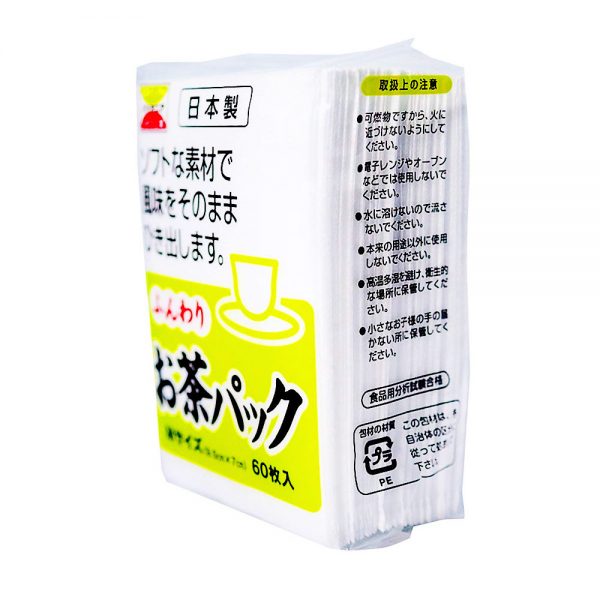 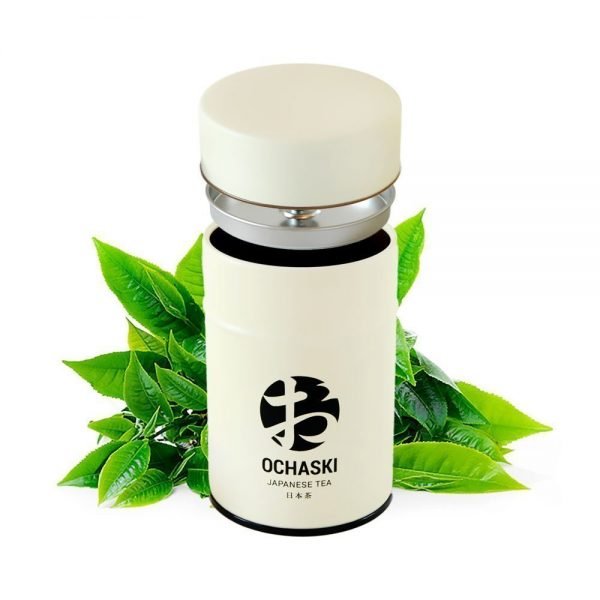 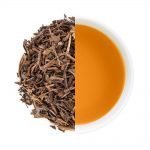 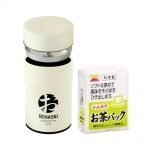 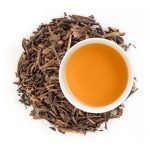 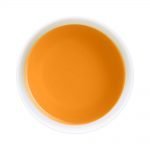 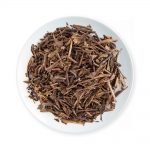 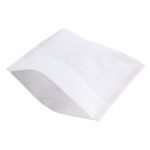 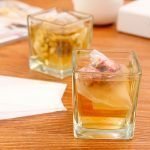 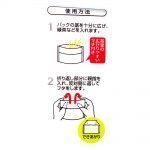 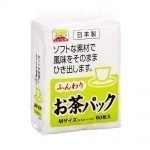 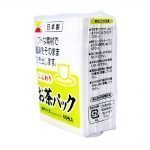 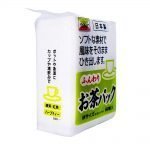 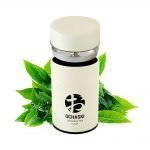 KYOHO Organic Roasted Hojicha Green Tea is a roasted hojicha tea produced organically in Kyoto, the birthplace of hojicha. Kyoho offers an roasty and toasty aroma and taste, and perfect as a mellow accompaniment to everyday meal. Hojicha is a ‘finishing tea’ served at many exclusive Japanese restaurants. Hojicha sweets are increasingly popular in Japan. Established in Tokyo, Ochaski is a nihon-cha specialist, offering premium Japanese tea to tea lovers around the globe. All Ochaski’s tea products are single-sourced from Japanese family-run tea growers only. They are thus 100% traceable. Ochaski’s collection of tea begins with a conversation with tea growers. It is not only Ochaski’s tea that is made in Japan – the tea containers, bags and wrapping materials are also made right here in Japan. Grower: Established in 1858 and has turned 100% to organic production since 1972.

Producer: OCHASKI Japan
Country of Production: Made in Japan
Amount: 50g of tea in a re-usable made in Japan can + FREE 60 Tea Bags
Delivery: Directly from Tokyo, Japan

The region where this tea comes from in Japan