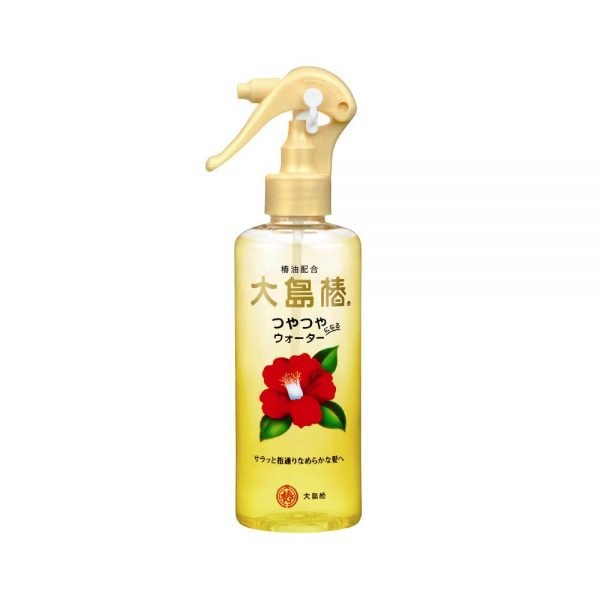 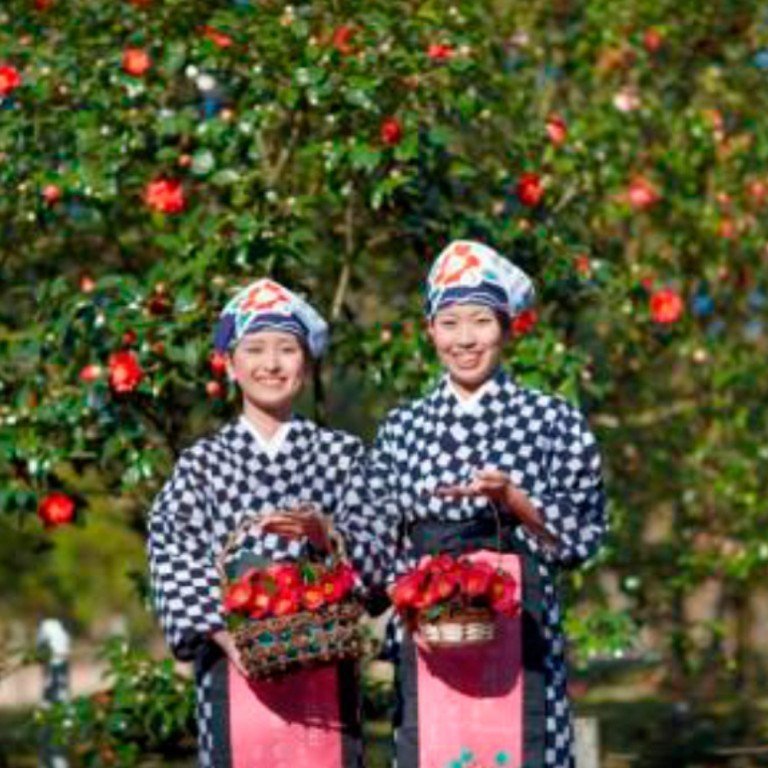 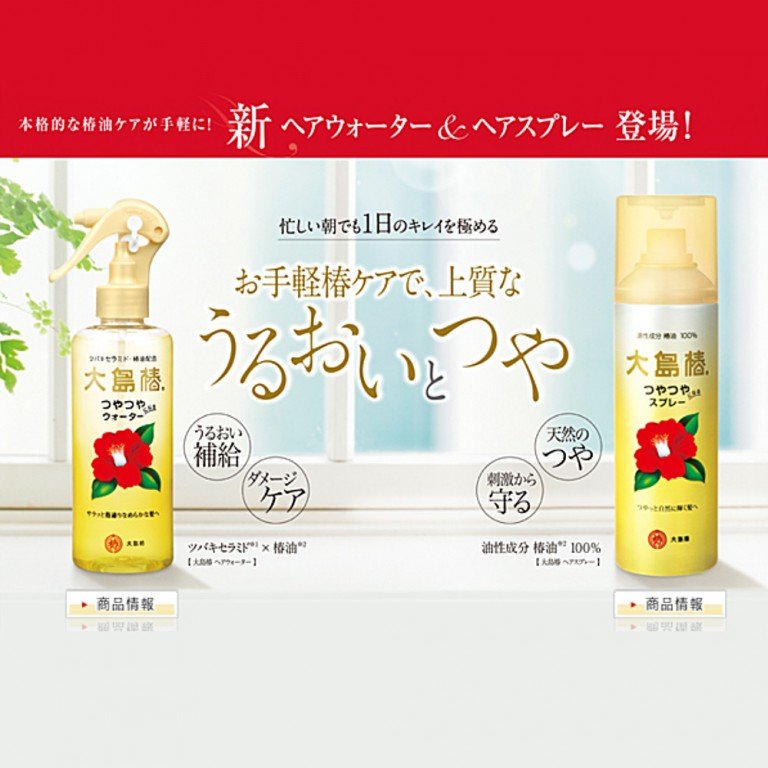 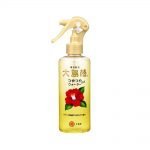 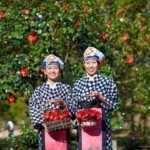 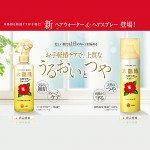 Oshima Tsubaki Camellia Oil Hair Water repairs damaged hair by coating cuticle with camellia oil. One spray will suffice to turn hair smooth and silky. It’s unscented and does not interfere with fragrance of other hair products. The product contains camellia ceramide (repairing effect) and tsubaki oil (moisturising, softening and protecting effects) and it is free from additives such as color, scent and mineral oil.