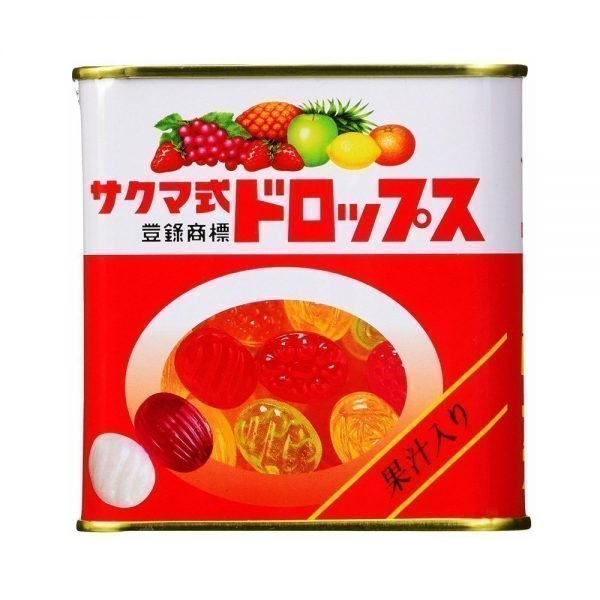 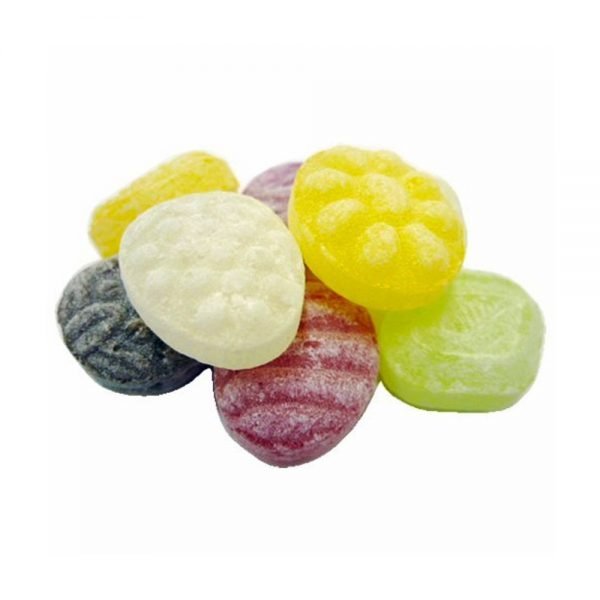 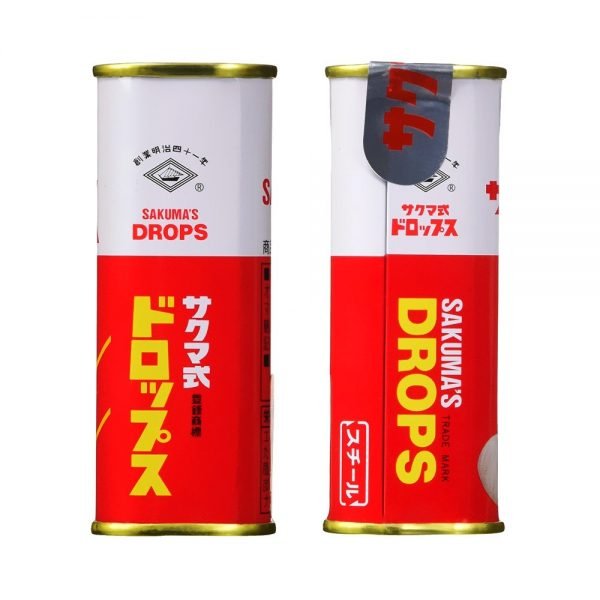 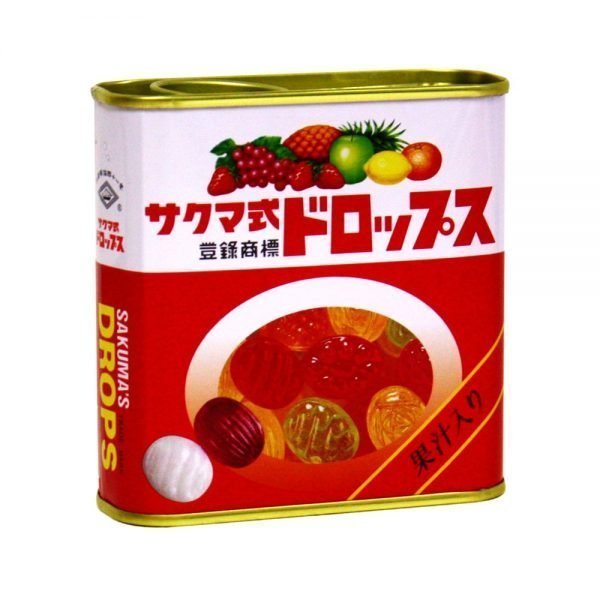 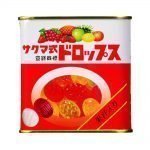 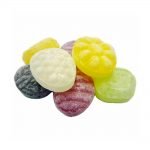 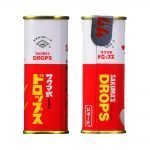 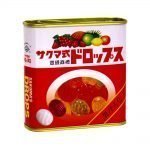 Sakumas Drops 75g Tin Can – Made in Japan

Sakuma’s drops (サクマ(式)ドロップス Sakuma(-shiki) Doroppusu) are a hard candy from Japan since 1908. They are flavored with real fruit juice and are made by Sakuma Candy Co. based in Ikebukuro, Tokyo. The candies are an easily recognizable icon in Japan as they have been available since the Meiji period. The candies are sold in 4-by-3.5 inch tin cans with a tin pull cap. Sakuma tins are collectible items, as the design frequently changes. Sakuma’s drops are best known in the west from their appearance in the 1988 anime film Grave of the Fireflies (火垂るの墓 Hotaru no Haka), as it played a prominent motif in the film. Commemorative tins resembling the one depicted in the film and featuring an image of Setsuko has been released several times over the years. 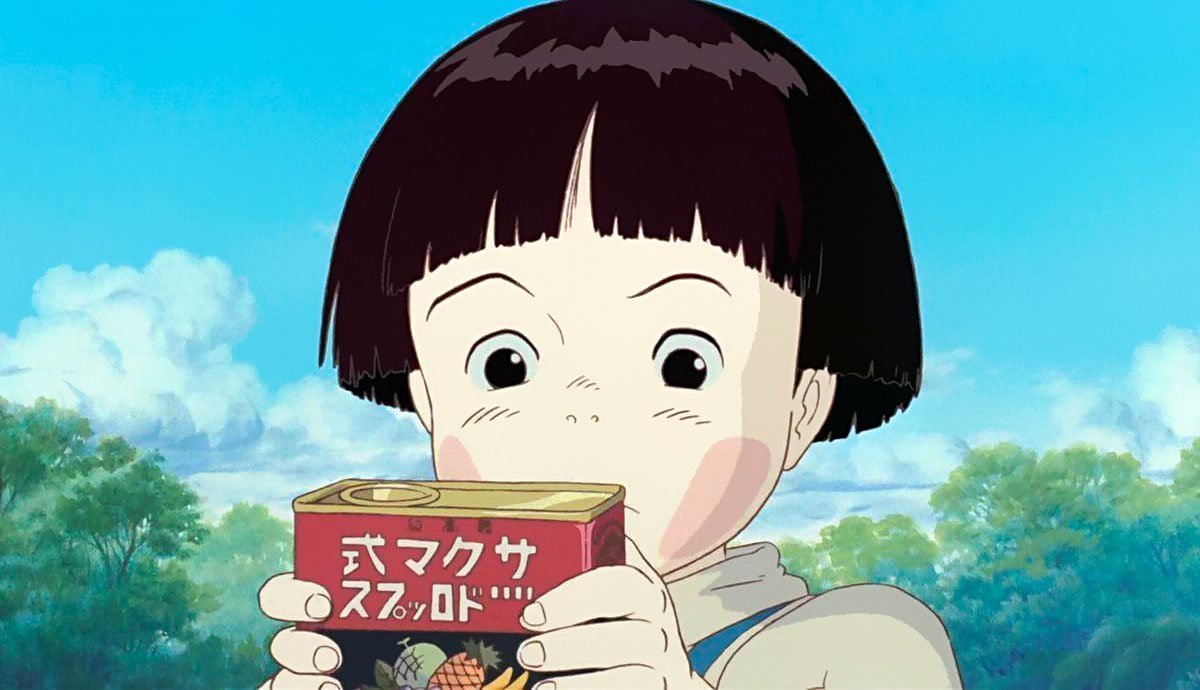