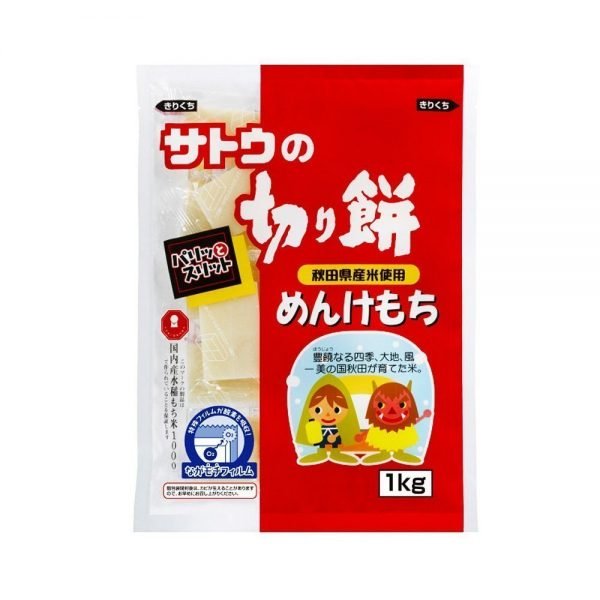 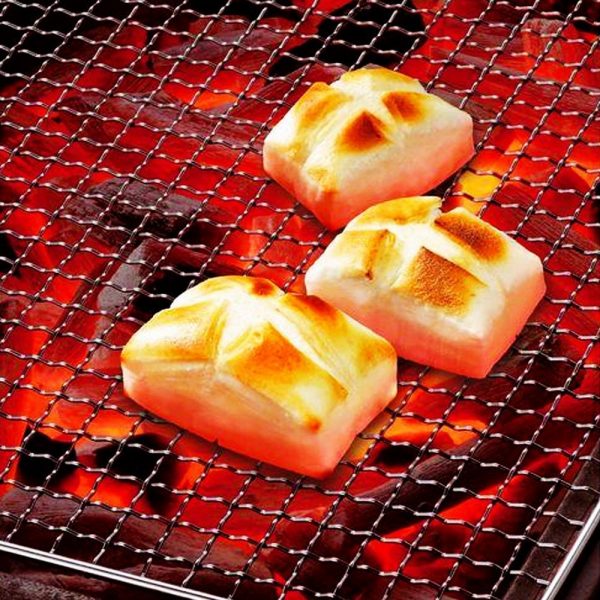 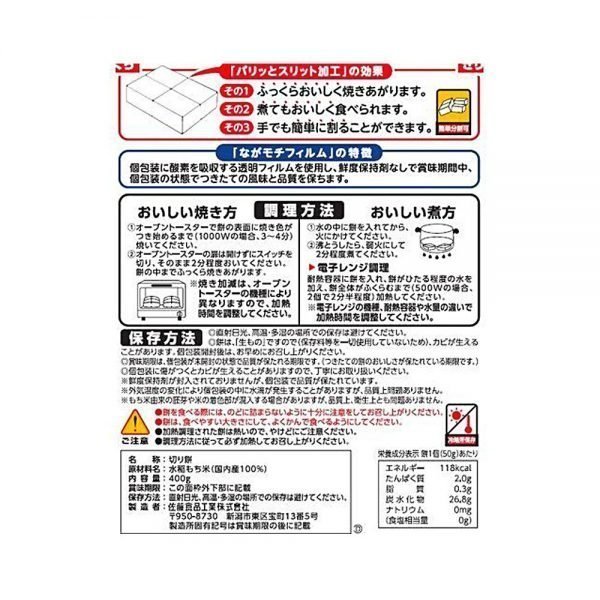 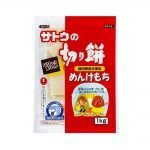 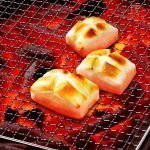 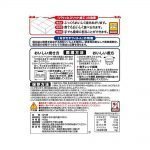 SATO Menke Mochi Rice Cake with 100% Japanese Akita Rice – Crunchy & Slit 1kg. Made with 100% Japan-grown mochi rice harvested in Akita Prefecture, North East Japan, employing Sato’s special mochi making method. Crunchy and has slits which make it easy to cook varieties of dishes (see the ad video below for an example). Tip for cooking mochi: If you are grilling mochi on a grill toaster, grill it for 3 – 4 minutes, turn the toaster off and leave mochi there for another two minutes with the grill toaster closed. 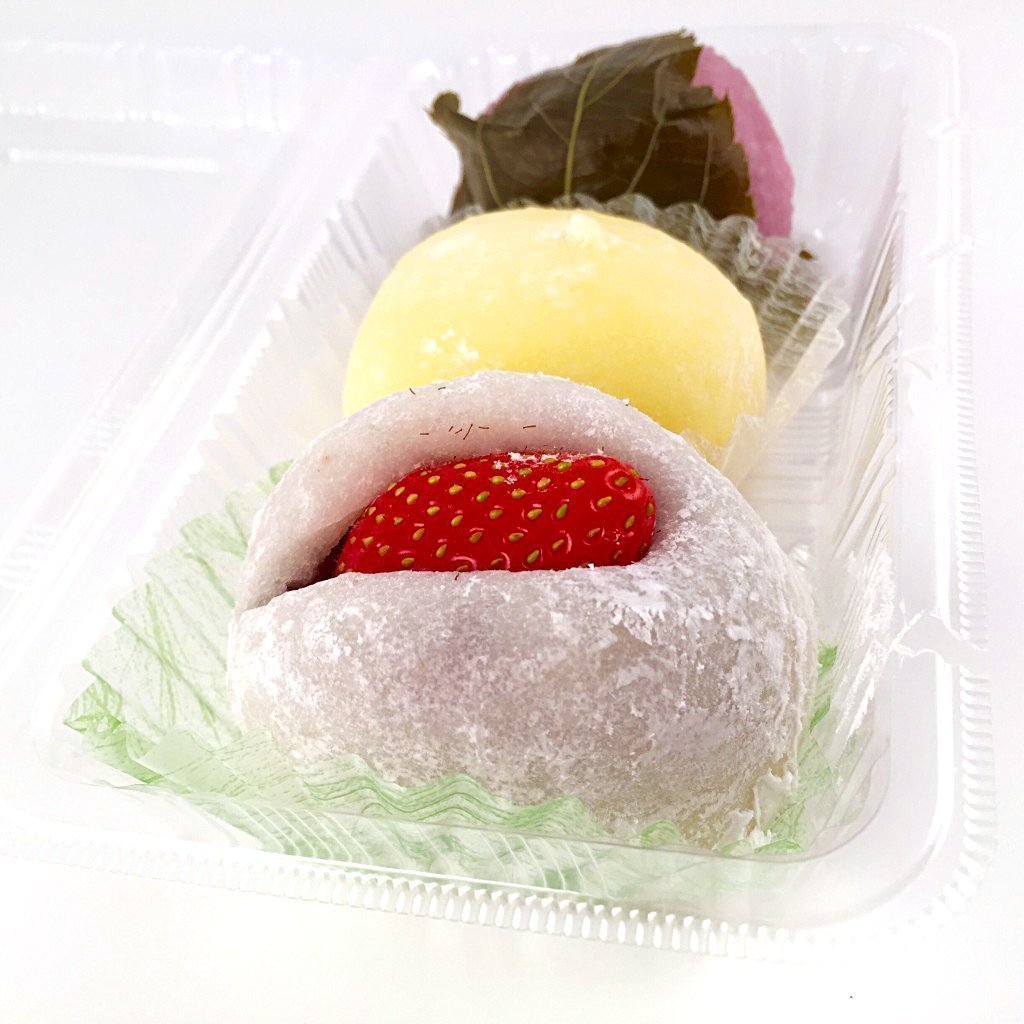