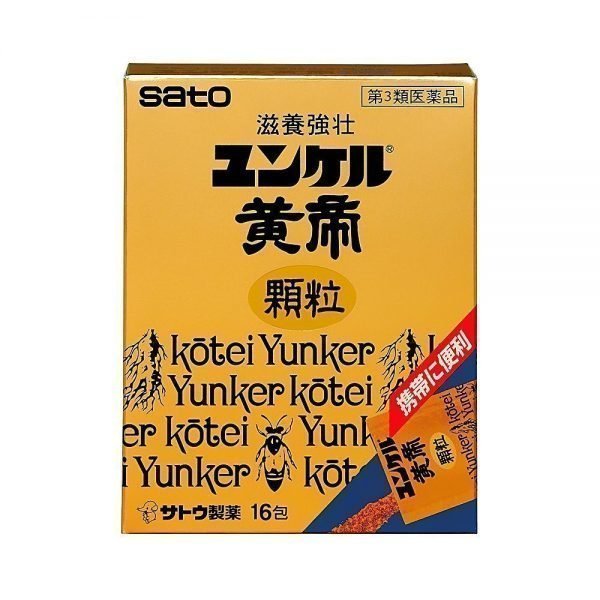 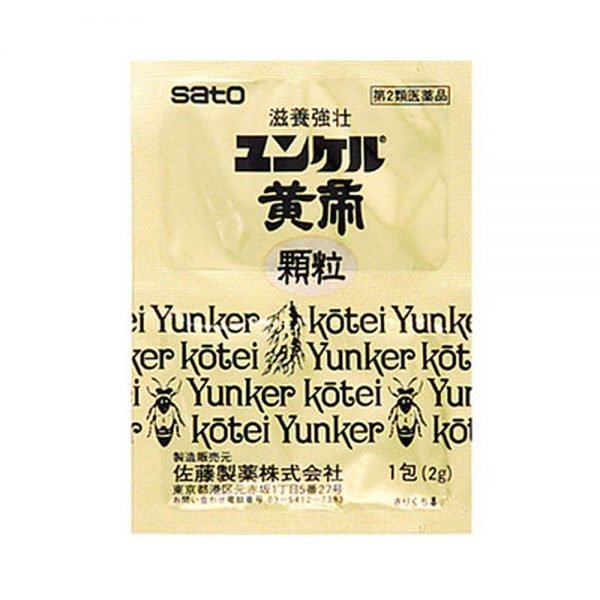 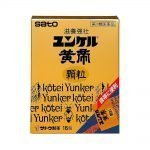 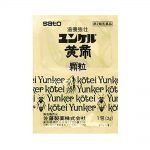 SATO Yunker Kotei Granules – 16 Sachets. Yunker is one of the most popular energy supplementary drinks in Japan, containing ingredients such as oriental bezoar, Antler, carrots, Western hawthorn, Rehmannia glutinosa and more. This highly nutritious drinks are designed to provide extra nutrition when having a low energy or having a flu. Yunker gained its popularity as major league baseball player Ichiro Suzuki declared that he has one bottle of Yunker Fanti before every game.