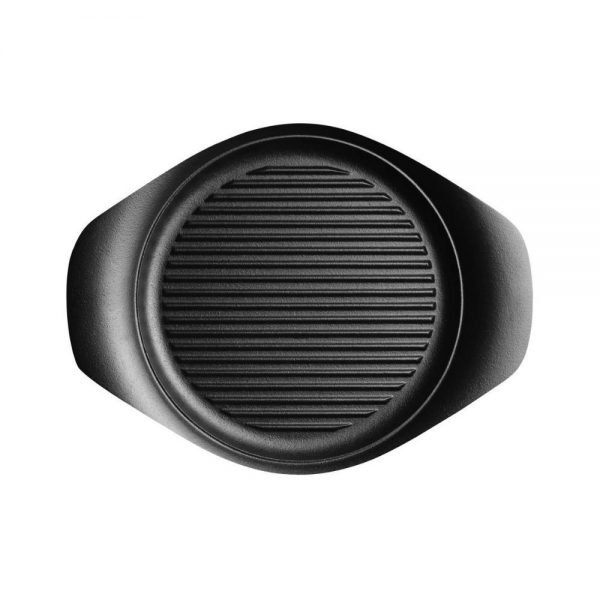 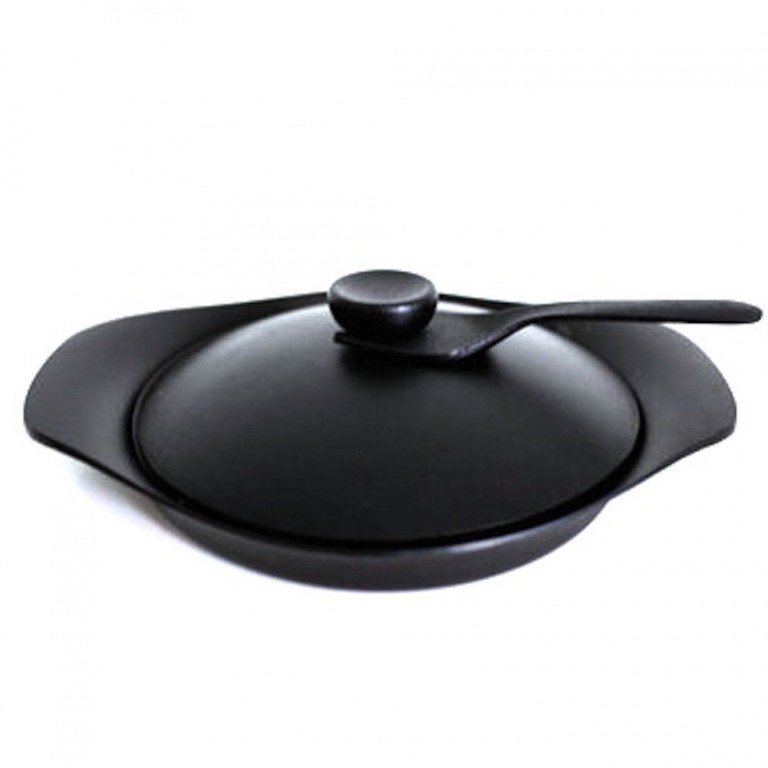 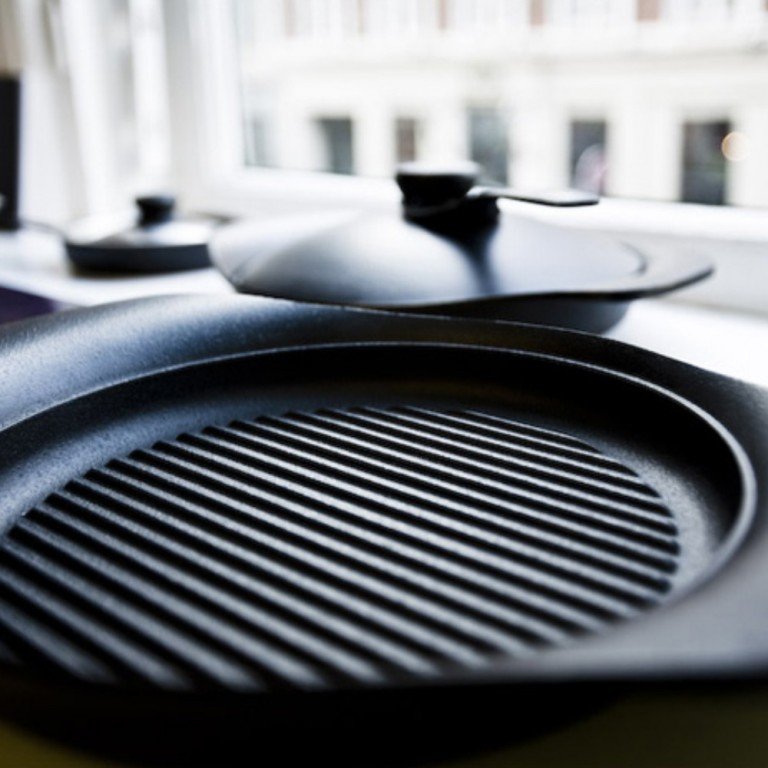 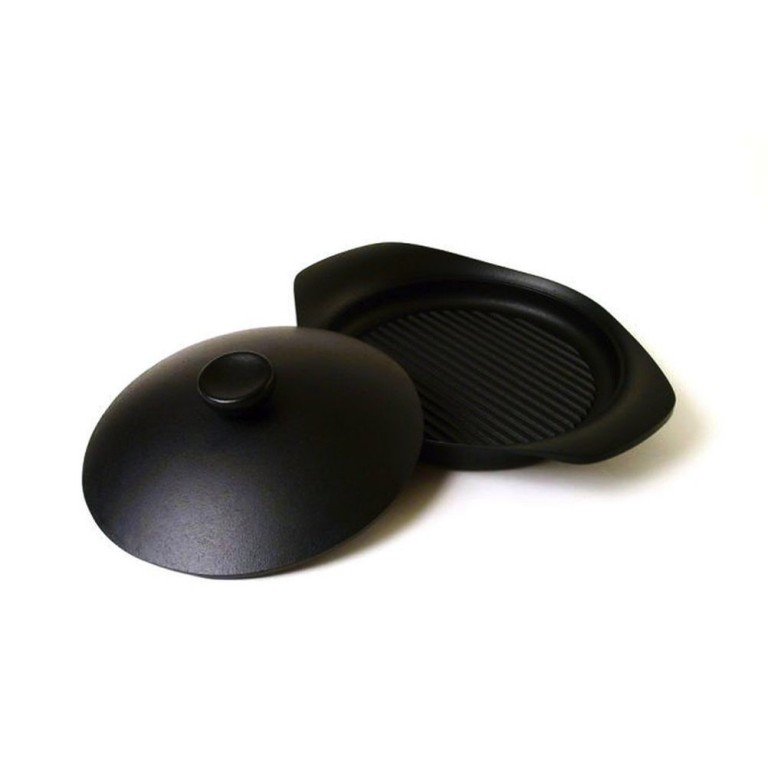 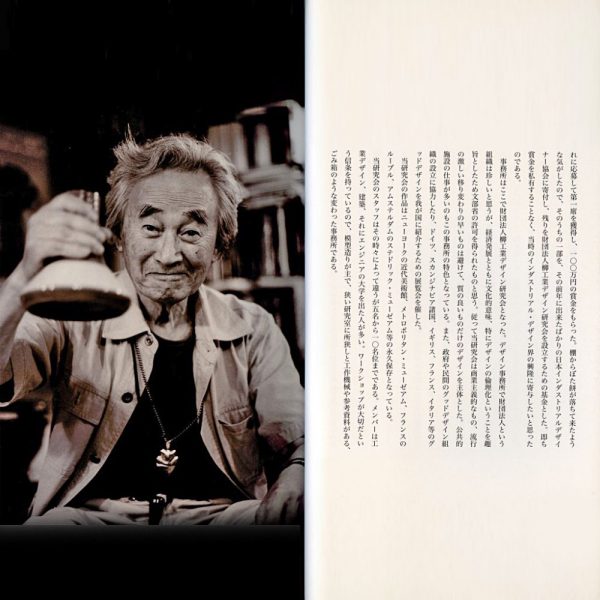 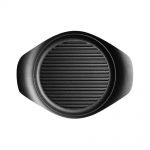 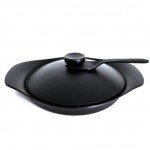 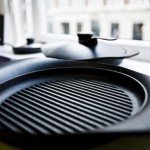 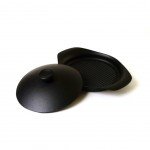 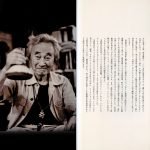 Sori Yanagi is one of the most respected product deisgners in Japan. His works are simple, beautiful and extremely practical. He designed the 1964 Olympic cauldrons and his works are often on display at exhibitions. In recent years he has been increasingly reviewed in magazines around the world. His signature kettle won the Good Design Award again in 2013.

Technique of Nambu Tekki cast iron developed some 900 years ago, originating in Morioka City and Mizusawa, Oshu City, in Iwate Prefecture. Nambu Tekki requires a process of 64 to 68 different steps to completion. Nambu Tekki is not only beautiful but also highly durable – it’s said to last 100 years. 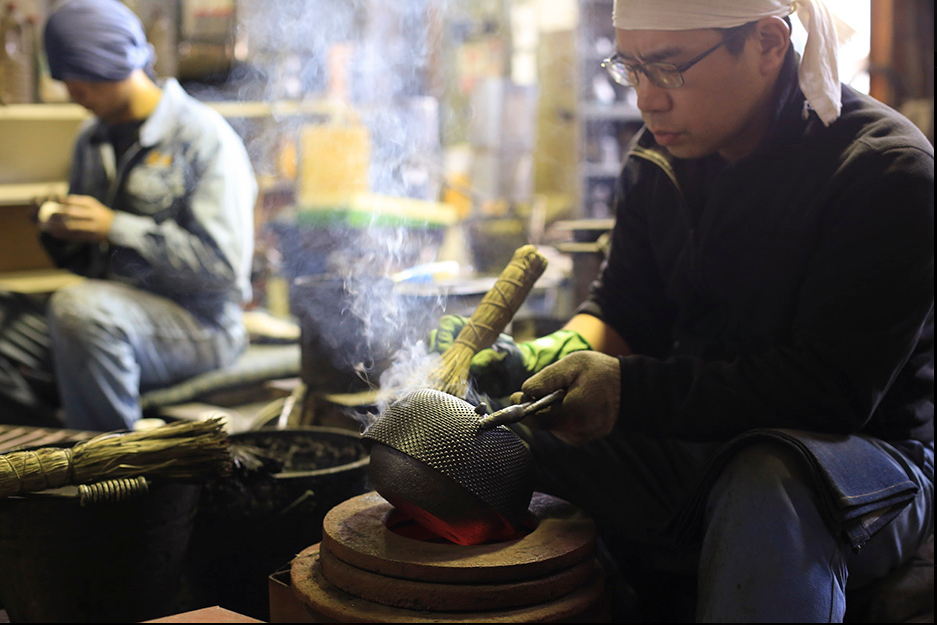