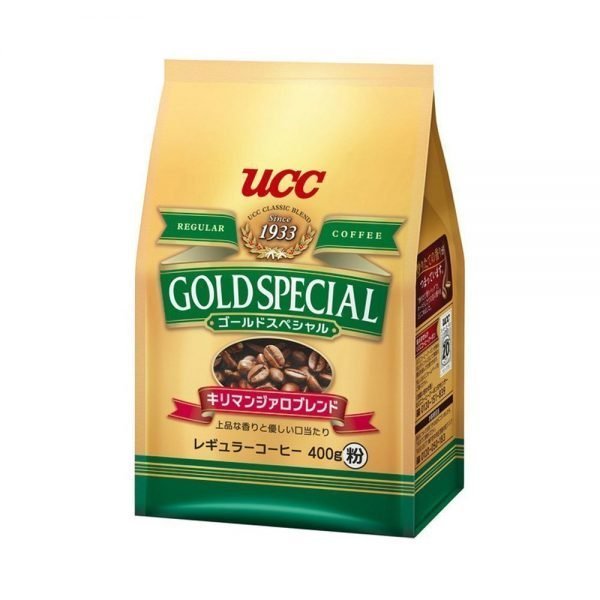 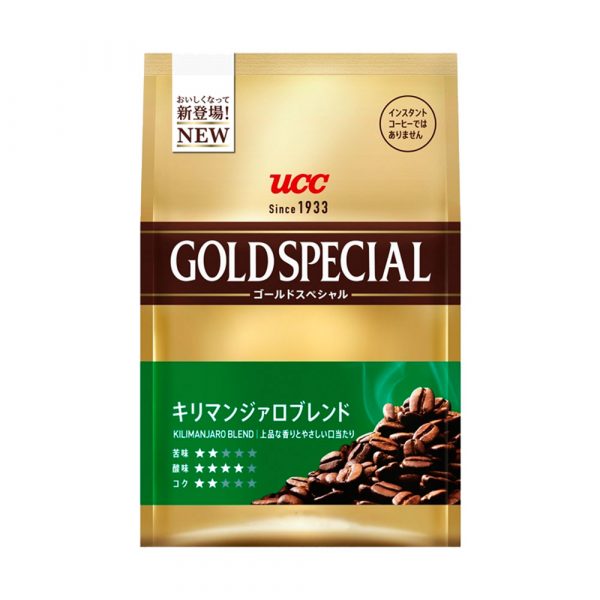 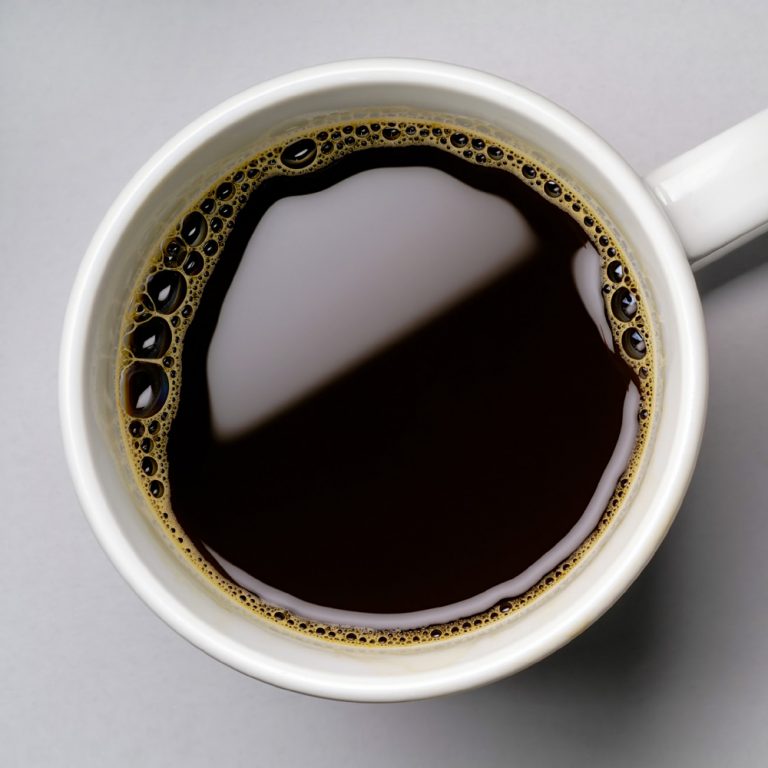 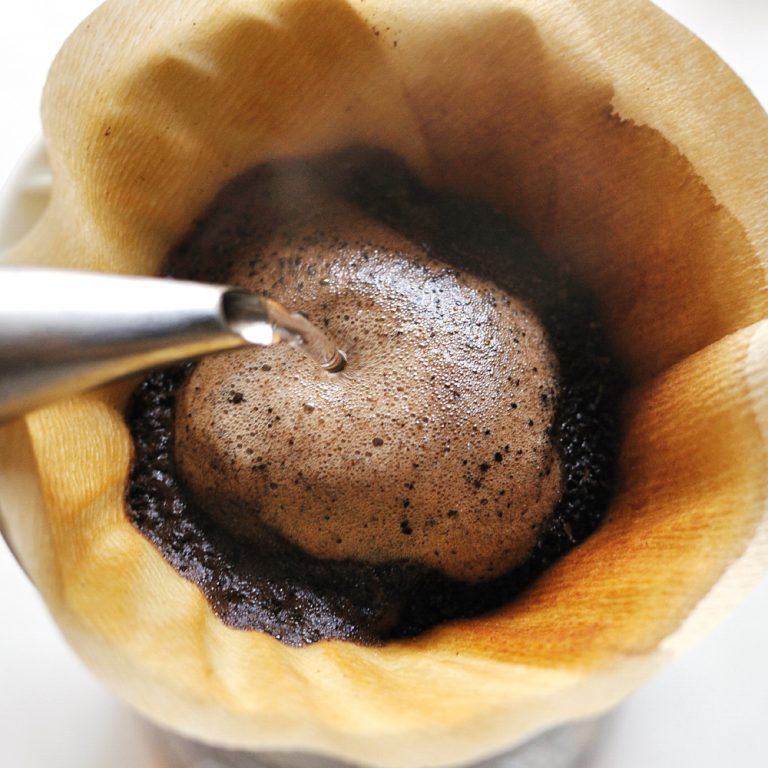 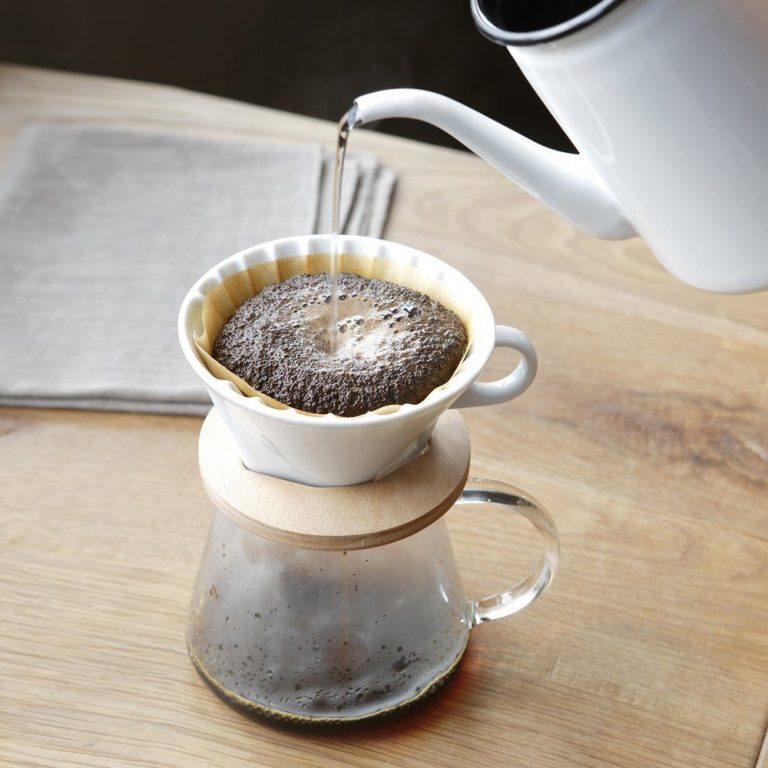 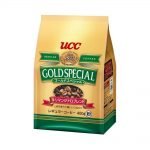 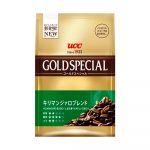 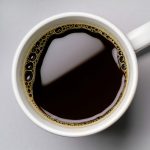 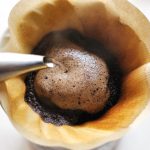 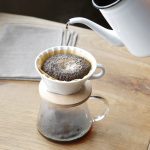 UCC Golden Special Drip Coffee Kilimanjaro Blend – “UCC’s technology, which has been used in making coffee for over half a century, lives here”. UCC is a manufacturer of coffee and tea products in Kobe, Japan. “UCC” stands for “Ueshima Coffee Company” and was established in 1933. The company introduced the world’s first canned coffee, “UCC Coffee with Milk” in April, 1969, which started the trend for canned coffee in Japan. 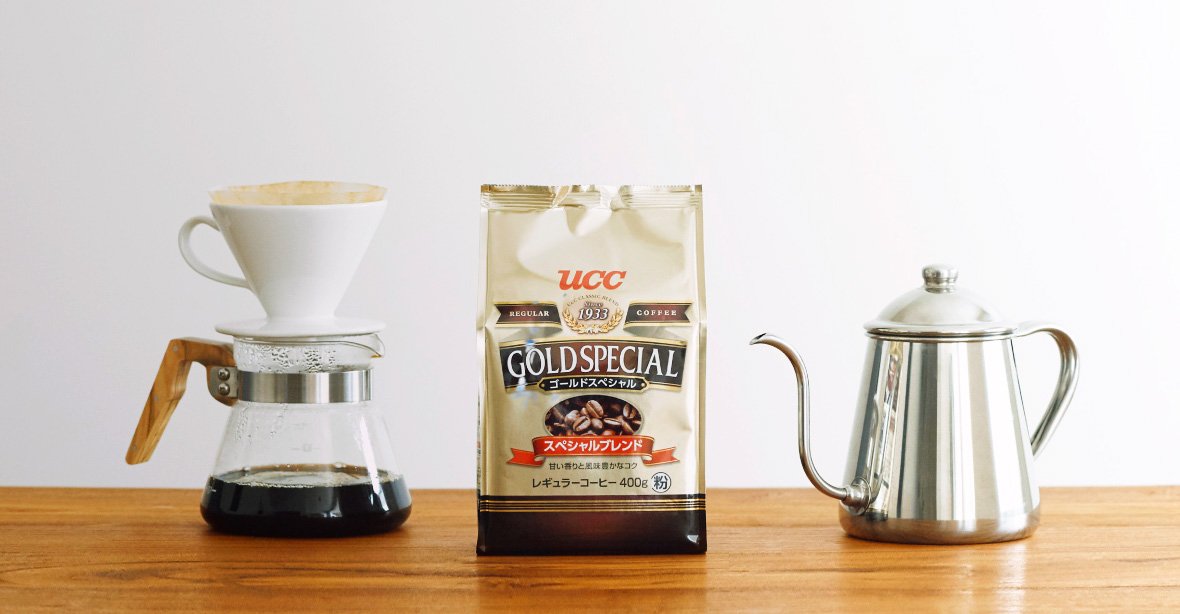