Ramen and its questioned fame

By Takaski3 April 2022Food
No Comments

An Australian friend of ours recently visited us in Tokyo. It was his first time to visit Japan, but he knew a little bit about Japanese cuisine as Japanese restaurants are pretty much everywhere in major cities in Australia. He said he had sashimi, sushi and soba already, so we suggested that he should finally try ‘real’ ramen here in Tokyo. 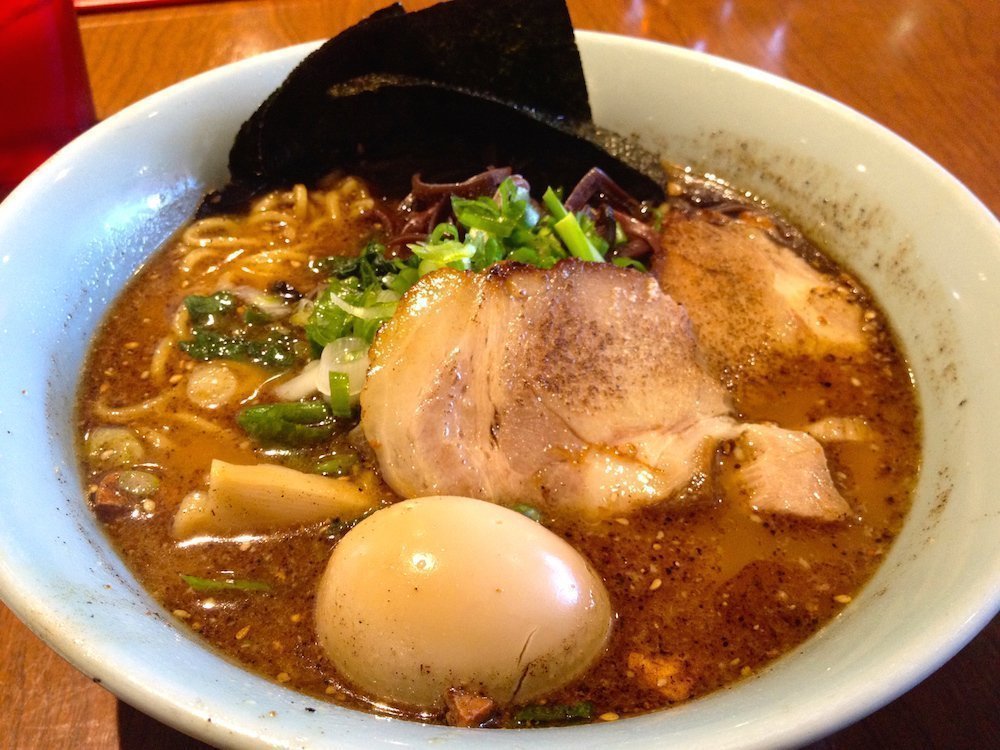 Ramen and its questioned fame. There is a growing hype about ramen in big cities like New York, London, Paris or Sydney, but ramen is not necessarily as famous as sushi, tempura or sukiyaki. We know quite a few major Hollywood movies where actors eat out at sassy sushi restaurants, but do you recall any movie involving ramen?

After googling, we found The Ramen Girl (2008) by Brittany Murphy, a love comedy where, after breaking up with her boyfriend in Tokyo, an American woman strives to train as a ramen chef. 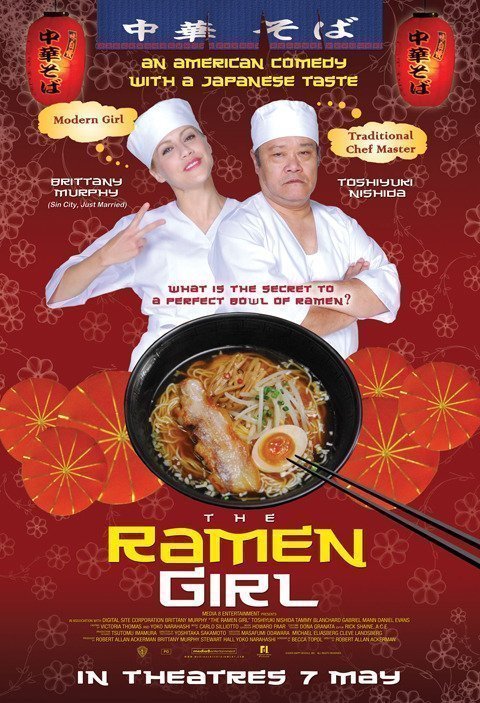 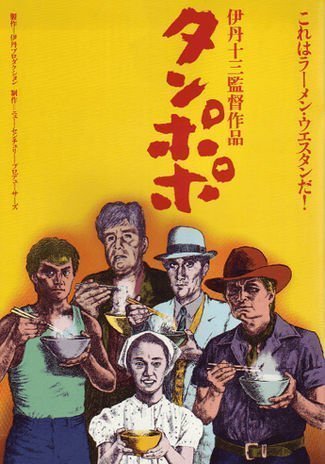 Another movie that might be interesting for you to watch before trying out your first ramen is “Tampopo” (1985). In the movie, a ramen master teaches the ‘right’ way of eating ramen, but don’t be intimidated;-) If you ask Japanese people how they eat ramen, they have their own ways and consider them as the ‘right’ way;-) Let us know if you know more movies about ramen!