By Takaski28 January 2022Food
No Comments

Japanese cuisine, known as ‘washoku’, received the honor of being added to the list of UNESCO Intangible Cultural Heritage in 2013. The most widely asked question is “What’s washoku?” After all, washoku is not only one thing – let’s get the basics right before covering some simple Japanese cooking recipes. Simple Japanese Cooking – Washoku 101.

Washoku includes many different dishes, but the most typical style is rice, a miso soup and a few accompanying dishes called ‘okazu’. Types of okazu also vary widely, from fish, meat and vegetables cooked in all sorts of ways. Raw food are also typical of washoku, with sushi and sashimi as the most representative dishes. 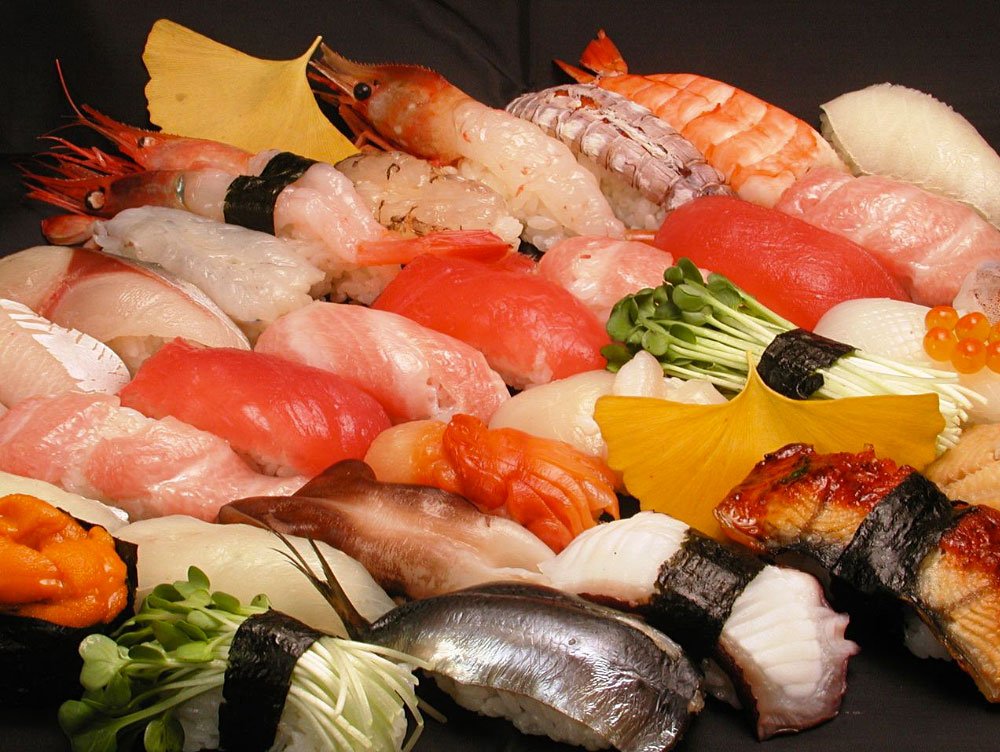 In addition to rice, other types include noodles such as soba and udon, which are in turn cooked in various ways. Japan also has a wide range of hot pot known as nabe (and counting its variation seems almost impossible if we are to include various nabe unique to each area across the country…). Simmered dishes are also very popular such as sukiyaki, oden and nikujaga.

Traditionally, the Japanese shunned meat and so seafood and vegetable dishes such as tempura have always had a heavy presence in washoku. Since 1880s, though, the modernization of the country resulted in an ever increasingly intake of meat and meat dishes such as deep-fried tonkatsu and grilled meat yakitori have become part of washoku.

Washoku also includes ‘foreign food’ such as Chinese and Korean food in the forms of ramen and gyoza, as well as Indian food of curry and Western food of hamburgers, pasta and steaks. Although originally from outside the country, Japan has developed Japanese ways of serving such foreign food and Japanese ramen, gyoza, curry, pasta and steaks significantly differ from their original forms. 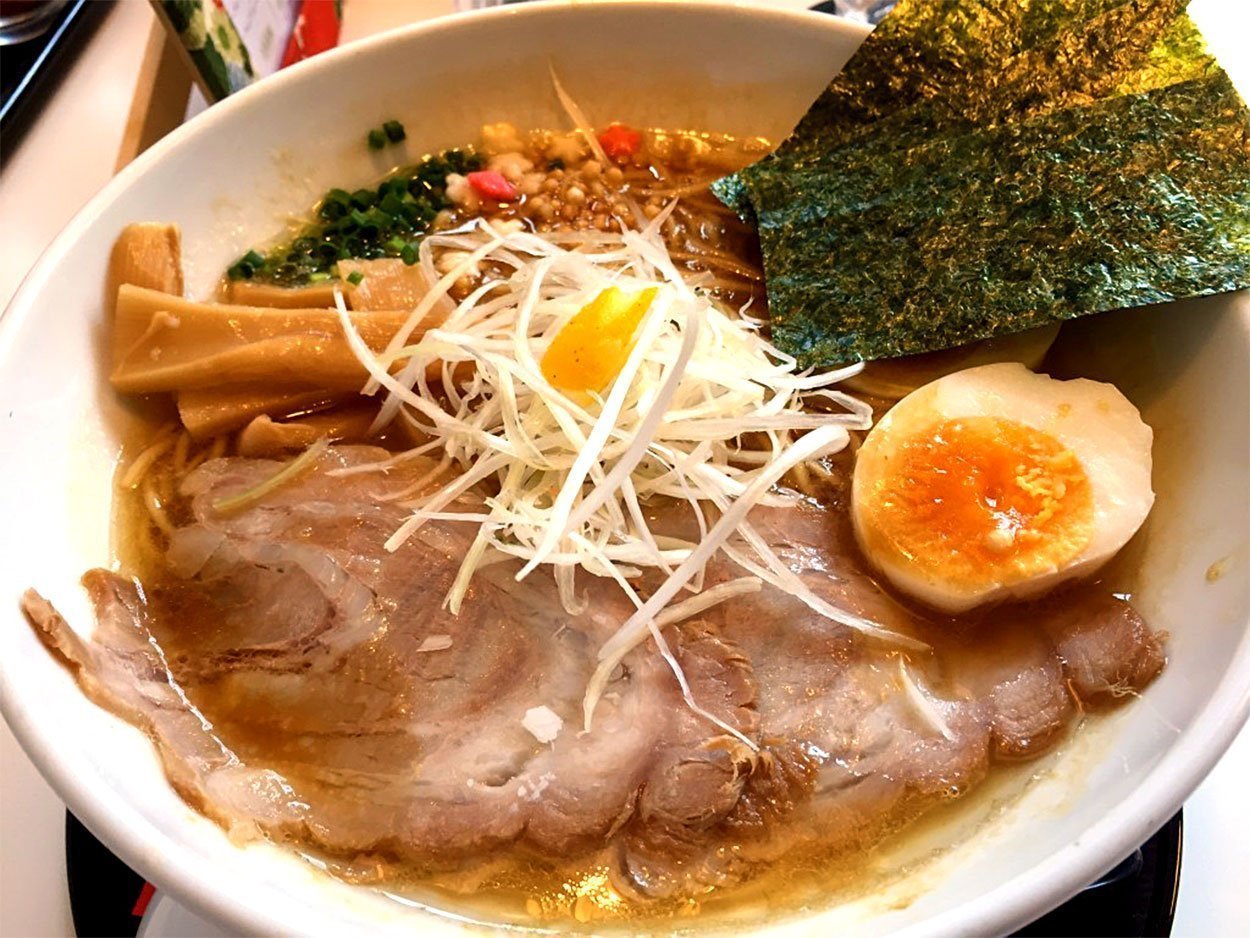 In Japan, some dishes are labeled as B Level Gourmet, and such dishes are considered as cheap, quick and easily available. They include Japanese pancake okonomiyaki, octopus balls takoyaki, yakisoba, beef rice bowl gyudon, ramen, ect. The range of regional B Level Gourmet (‘gotochi B level gurume’) is much wider and has become a tool to promote different regions.

Japanese cuisine is never complete without tsukemono or vegetable pickles as well as spices and herbs including shichimi togarashi, wasabi, karashi, sansho, yuzu and shiso. It is important to know which seasoning is supposed to go with which dish. For example, if you put karashi to hot noodles, you might get frowned upon while the right spice to add to it is shichimi togarashi.

While washoku may sound foreign and complex, some of Japanese dishes are extremely easy to cook. Of course you can make it more complex and add more things, but we offer the simplest ways of cooking Japanese dishes. 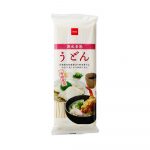 BEISIA Sanuki Udon Made in Japan 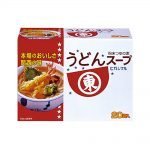 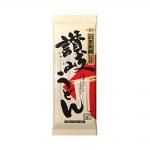 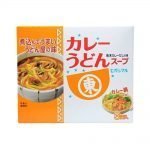 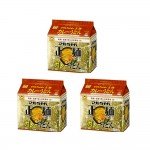 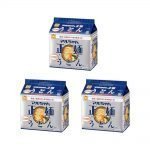 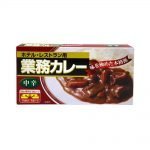 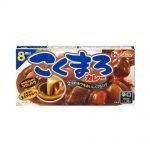 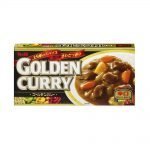 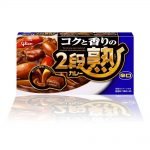 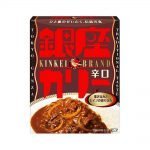 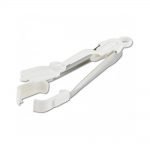 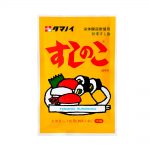 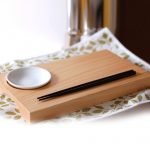 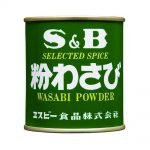 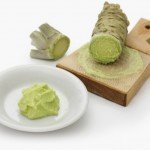 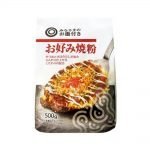 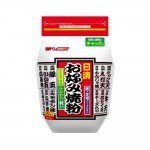 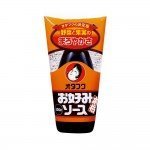 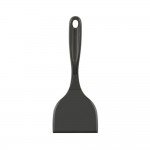