What if you can learn about the art of beer making for free, and get rewarded for it by three free samples of world renowned beer at the end? Too good to be true? No, it’s not too good to be true! Suntory has been indulging beer enthusiasts at Suntory Musashino Beer Factory, for quite some time now. In Fuchu City in the Tama Region! Suntory Musashino Beer Factory Fuchu City Tokyo Japan.

Built in 1963, this factory was Suntory’s first beer brewery. On a one hour tour, you get to learn about how Suntory’s Premium Malts is made. At the end of the lecture you’ll get to sample freshly brewed beer (not out of cans or bottles) and they’ll give you free snacks, too. 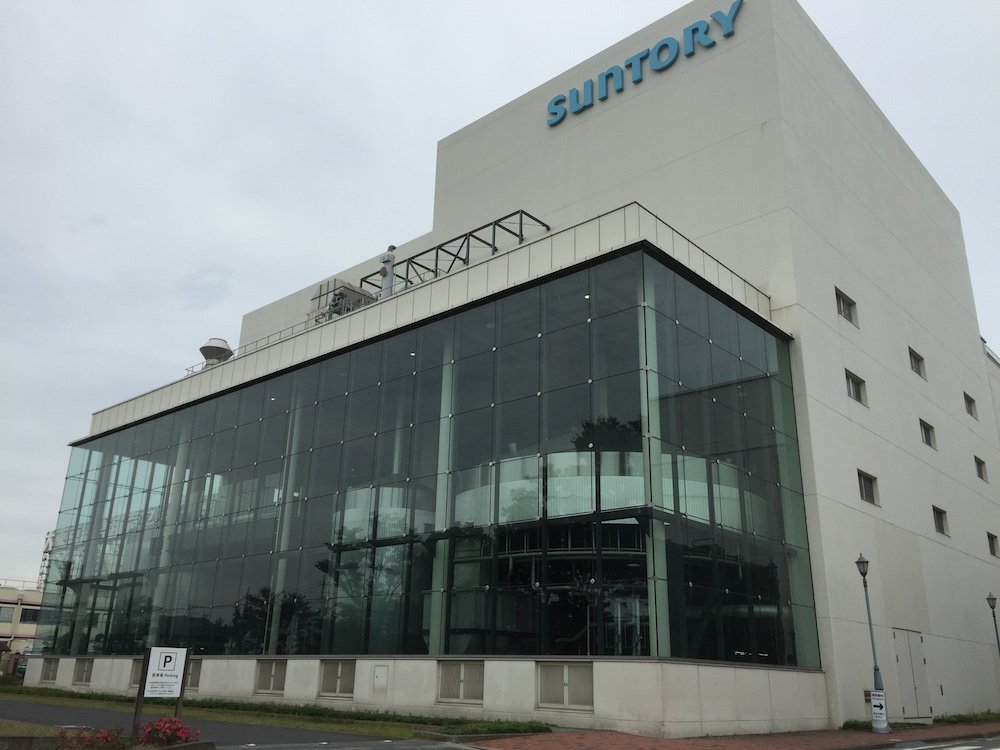 Suntory Musashino Beer Factory is located in Fuchu, Tokyo. Best way to get there is to take Keio Line from Shinjuku and get off at Bubaigawara, where you can catch a free shuttle bus to the factory. The shuttle bus operates every half an hour between 9:30 and 15:30.

To make the most out of your trip to Fuchu, visit the Tokyo Horse Racecourse before or after the tour. 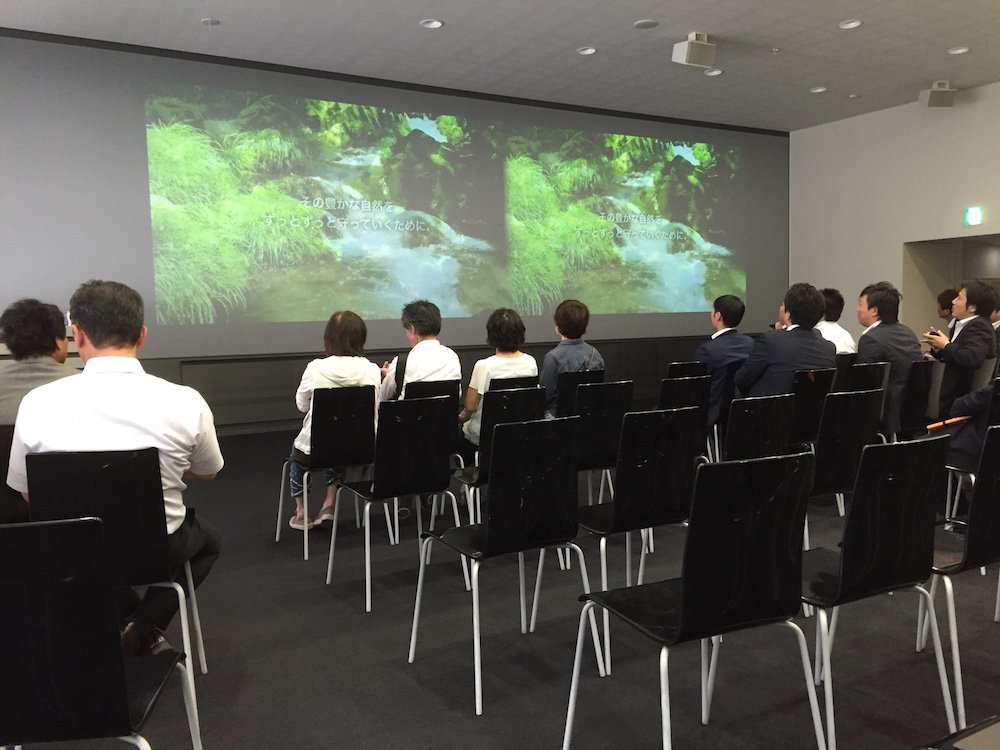 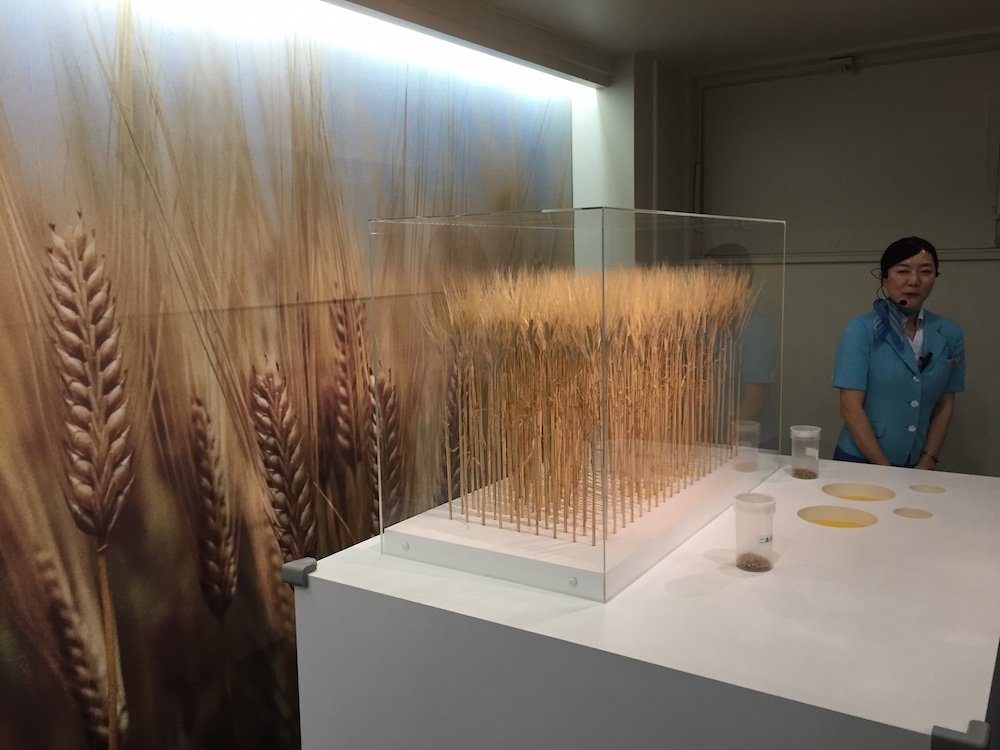 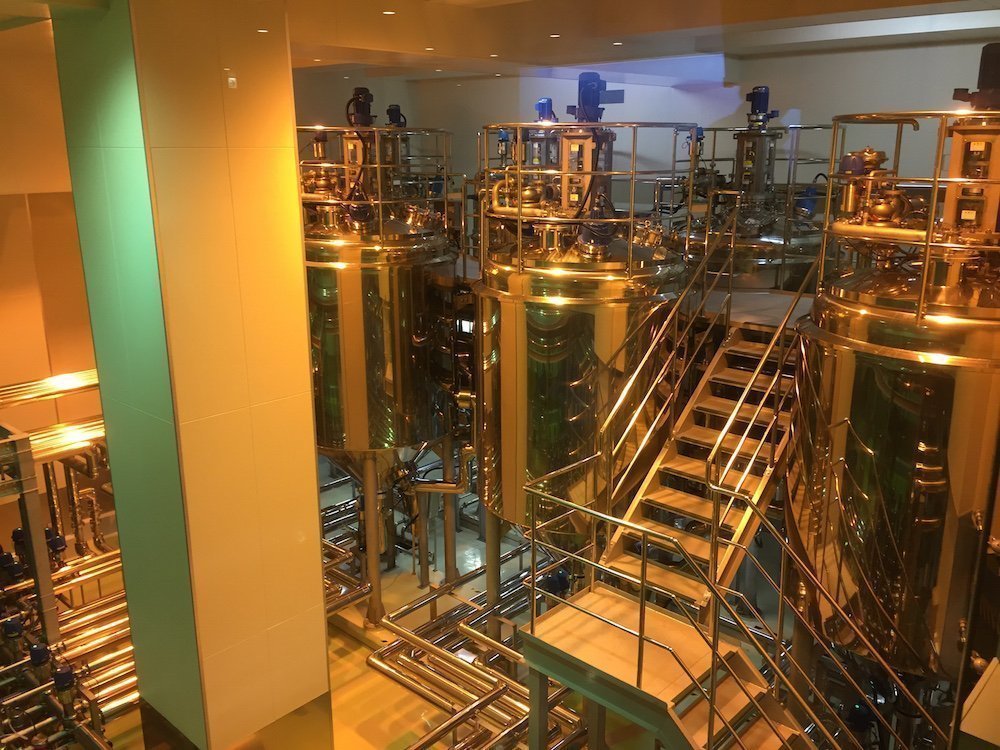 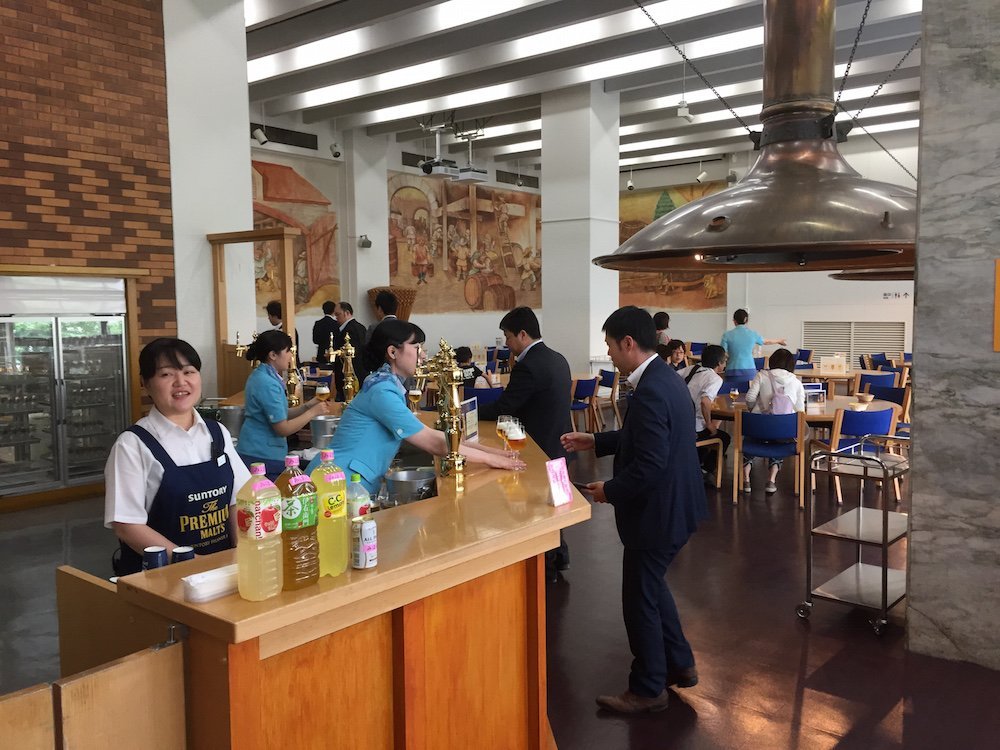 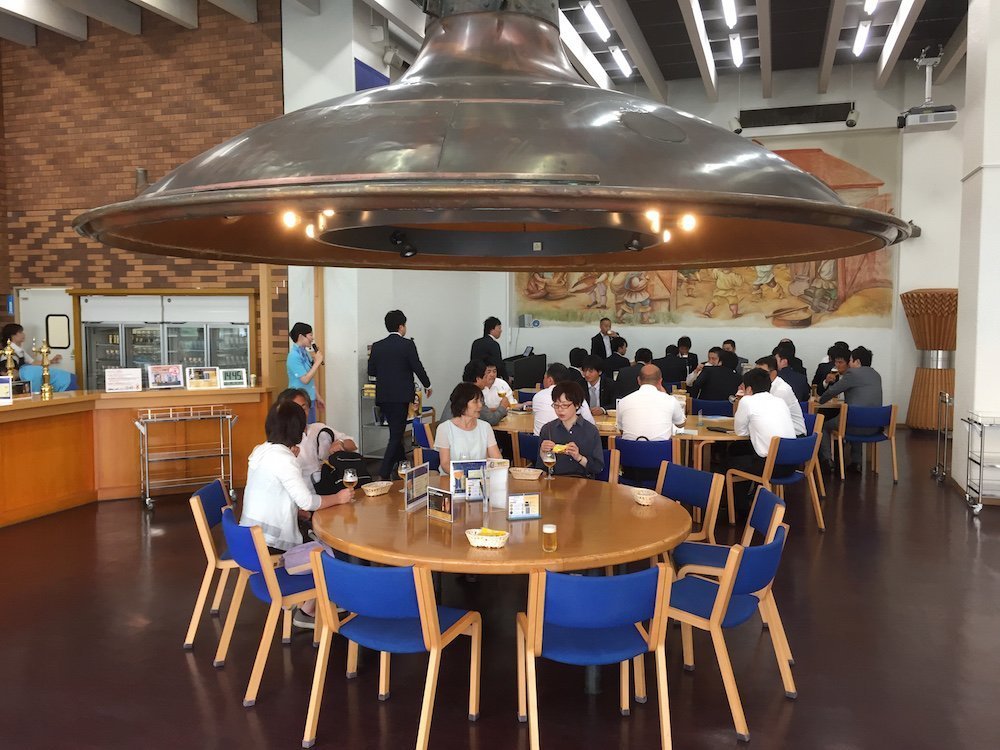 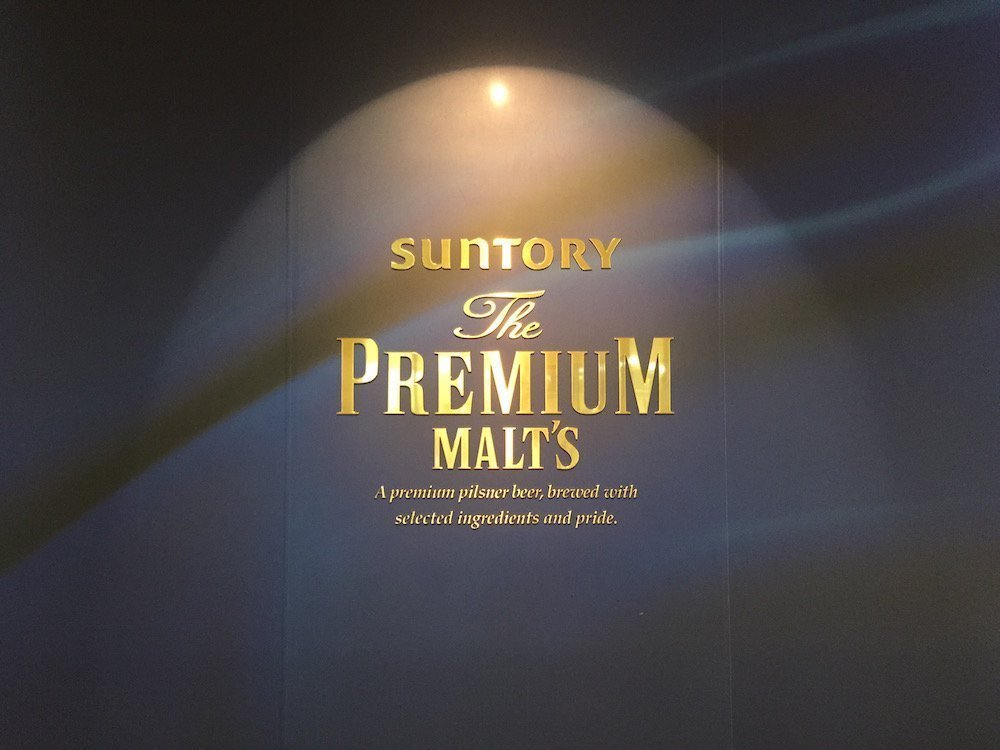 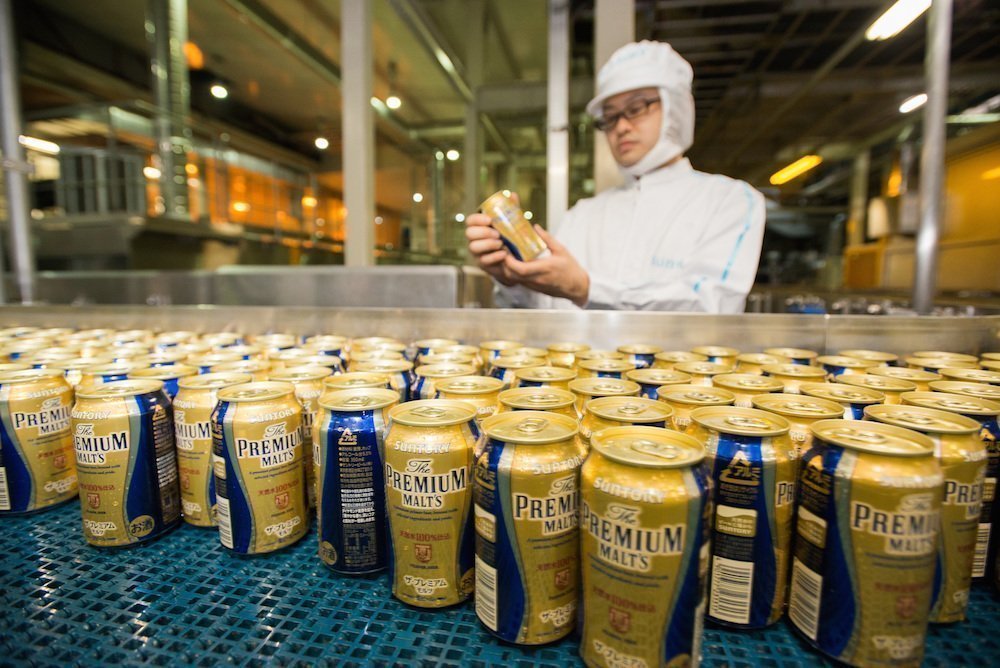