By Takaski1 March 2022Places
No Comments

The 2016 Rio Olympic Games is coming to an end very soon. On the 21st of August, the Olympic flag will be handed over to Tokyo Governor Yuriko Koike. From that moment on for the next four years, Japan in general and Tokyo in particular will be under the intense spotlight.

According to the Japan National Tourism Organization (JNTO), the estimated number of international travelers to Japan in June reached to 1.99 million (+23.9% from June 2015). This is apparently the highest figure for June. This makes the accumulated number of the first half of 2016 to be 11.7 million (+28.2%), exceeding 10 million for the first time in history! 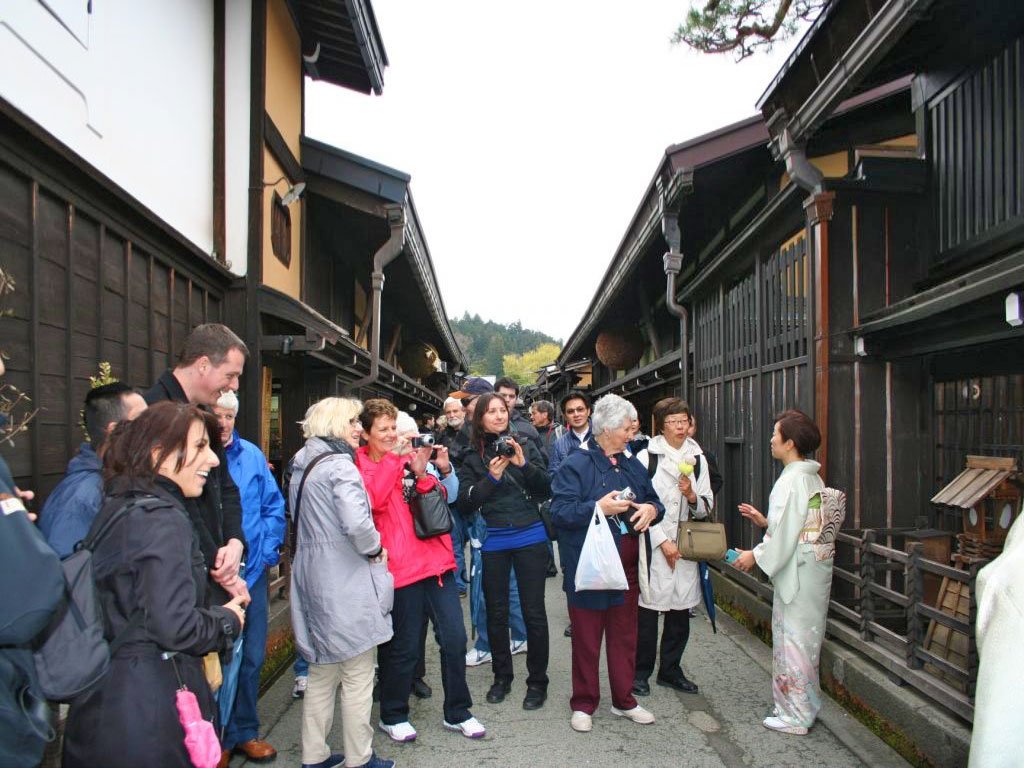 Most of these international travellers hit Tokyo at one point during their stay in Japan. While metropolitan Tokyo is well covered in guidebooks on and offline, one area hasn’t been ‘discovered’ by international tourists – Tama (多摩) in Tokyo.

Tama is vast, but less than an hour’s train ride going west from the heart of Tokyo. It includes all areas except Tokyo’s 23 districts and islands. To be more exact, Tama comprises of three areas (‘gun’), North Tama Gun, South Tama Gun and Western Tama Gun, and they are commonly called “Three Tama (‘Mitama’)” among Japanese. 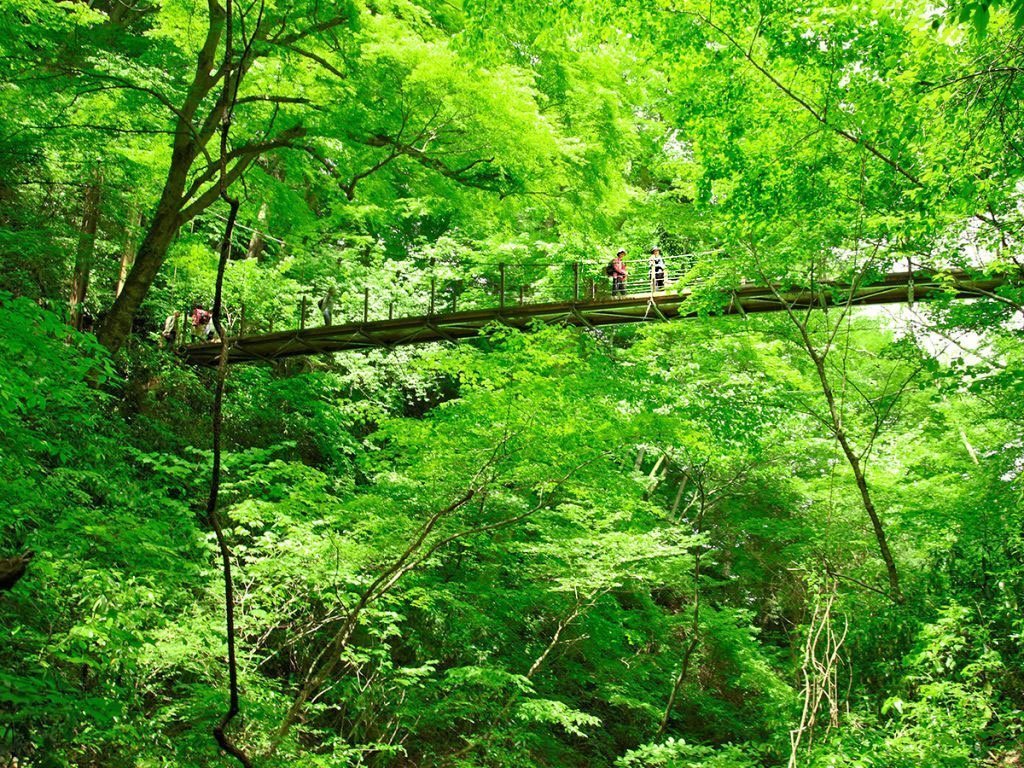 Mt. Takao – Tama’s most representative attraction & the most climbed mountain in Japan

Three Tama offers many fascinating spots, ranging from meccas of subculture, character-based theme parks and outlet shops to amazing valleys, caves, rivers with crystal clear water, and let’s not forget, Mount Takao, Michelin guide’s “three-star mountain” and the most climbed mountain in Japan (no, it’s not Mount Fuji). But surprisingly, Tama is highly accessible thanks to JR Chuo Line and Keio Line that run across Three Tama. Your day trip to Three Tama will surely be fun- and action-filled. 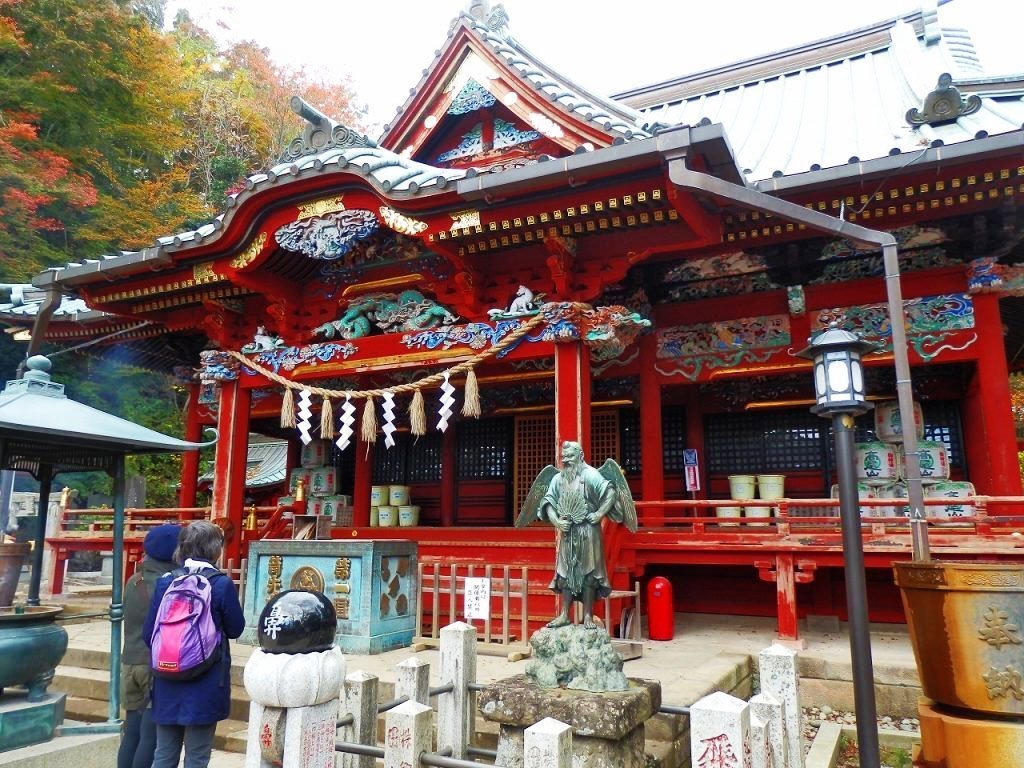 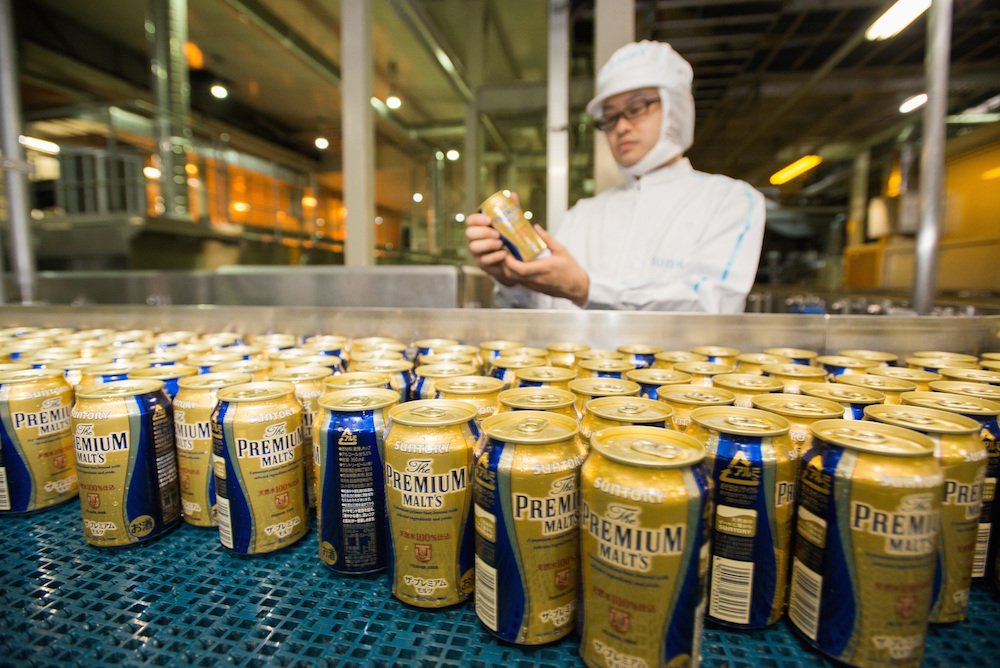 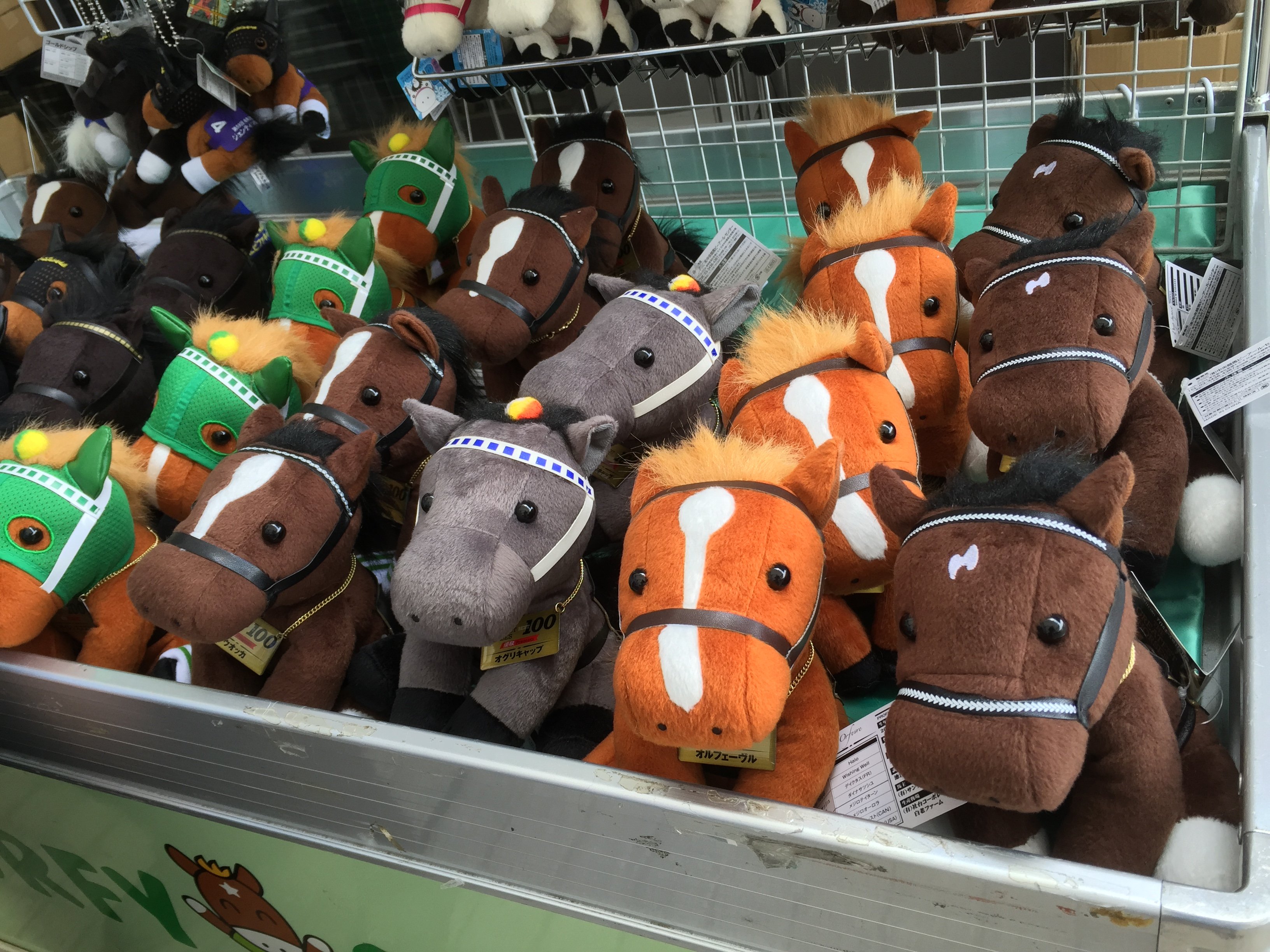