Umaibo was just one of hundreds of cheap snack that were available when I was growing up in Japan. Today, Umaibo is not just still around, but has become something of an icon of Japanese dagashi snack. Umaibo the King of Dagashi Japanese Junk Snack!

Dagashi is cheap snack food that are priced between 10 yen to 100 yen. The word “da” in Dagashi means “negligible” and “kashi refers to snack food in general in Japan. Dagashi was designed to attract children with small allowance so that they can afford snacking by themselves with their own pocket money. 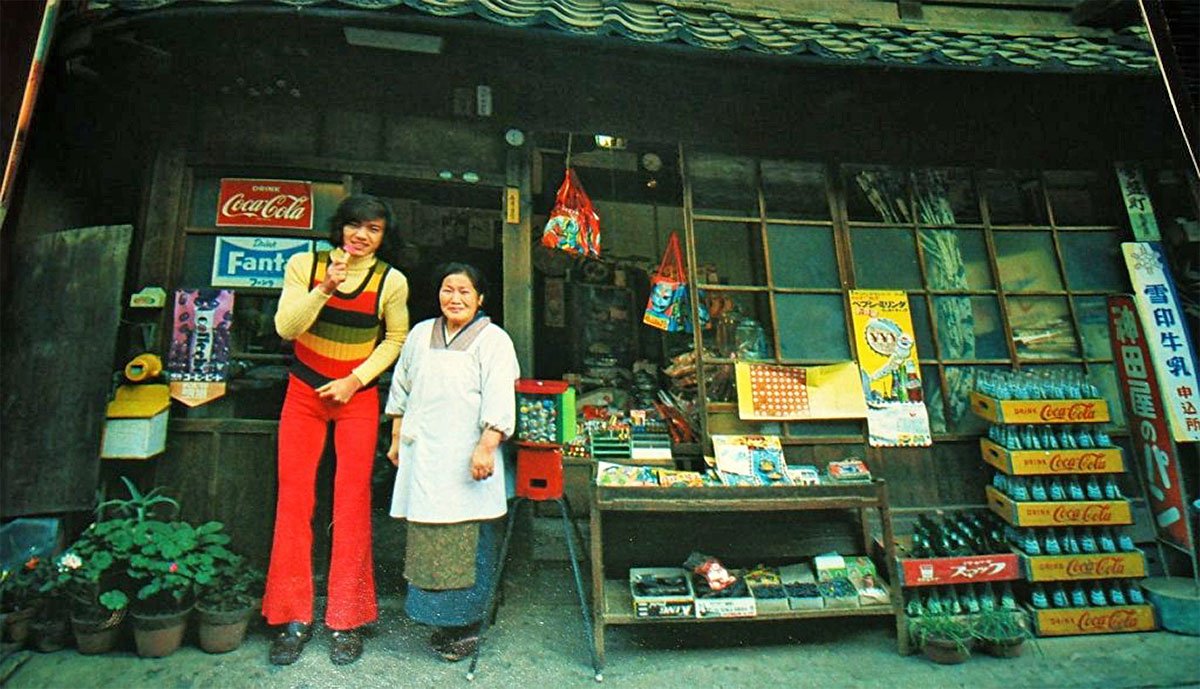 A typical dagashi shop from the Showa era, Japan

That’s exactly what hundreds of thousands of kids from my generation and I did back in the 1970 and 80s. There used to be plenty of dagashi shops near almost every school in Japan. My friends and I would go straight to our favorite dagashi shop and start choosing a few pieces of dagashi within our small budget. At a dagashi shop, 100 yen would buy you quite a lot of snack.

Umaibo was definitely one of the items bought by everyone including myself. It was almost always the mentaiko flavour, though. Mentaiko in fact remains the most popular of all the flavours. First forward to the 21st century Japan, you’ll have to look hard to find a dagashi shop here. It’s hard to make profit by just selling dagashi to children.

While most traditional dagashi shops are gone, dagashi remains still popular. Dagashi are now sold at convenience stores among other pricier snack. In my 40s, I still buy dagashi here and then. No other dagashi makes me feel nostalgic than Umaibo, though. 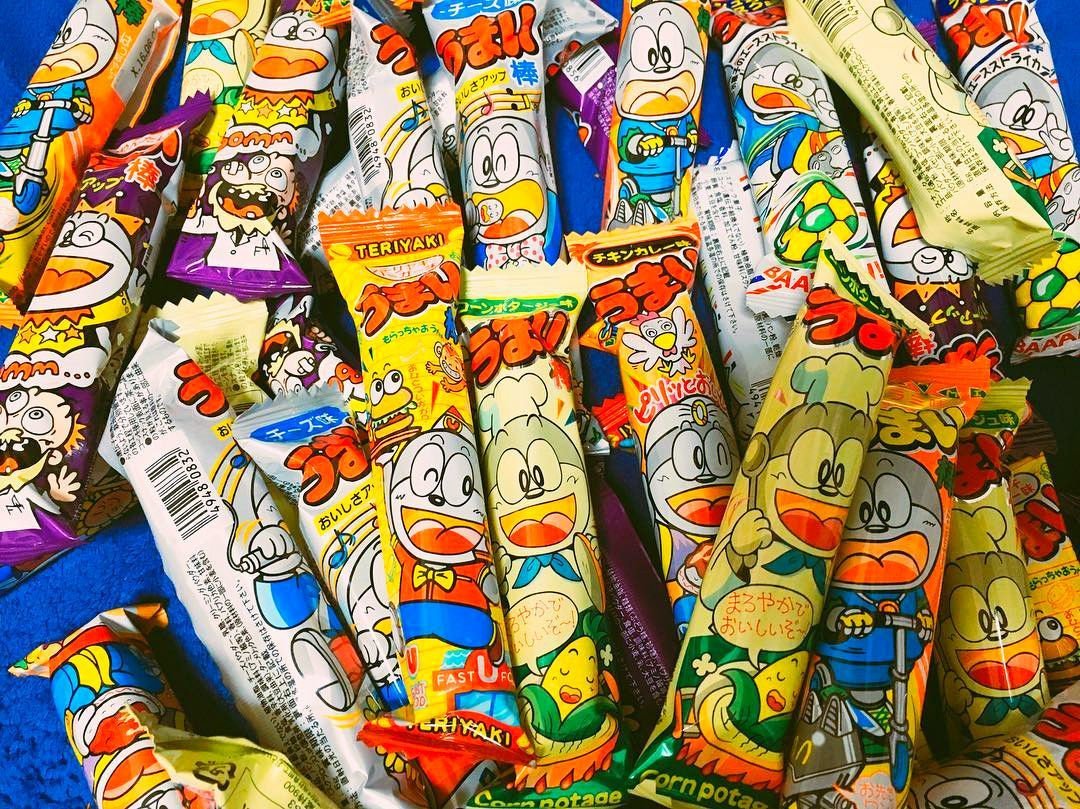 I find it really amusing to hear that Umaibo in fact is gathering a cult following overseas. In comparison to other popular Japanese snack, such as Pocky, Kit Kat (Matcha), Jagariko and Hi-Chew, Umaibo doesn’t really look all that sophisticated. Also, the mascot of Umaibo is somewhat a copy of our world famous robot cat Doraemon… but no one from the Doraemon production is making a fuss about it.

What is it about Umaibo that is attractive to consumers overseas? I had a few friends from other parts of the world try Umaibo. They normally say “oh yeah, it’s nice” or “an acquired taste!” (like what he says in the video above), but they are not helping me understand why it’s so popular overseas.

I suppose I’ll never know why international consumers find Umaibo so irresistible, but here are some trivia about Umaibo that I didn’t know until today. Have a look and see if you knew about them or these facts make you even more attracted to Umaibo the king of dagashi in Japan.

If you are a fan of Umaibo, tell us what makes Umaibo so special. Which flavour do you like best? 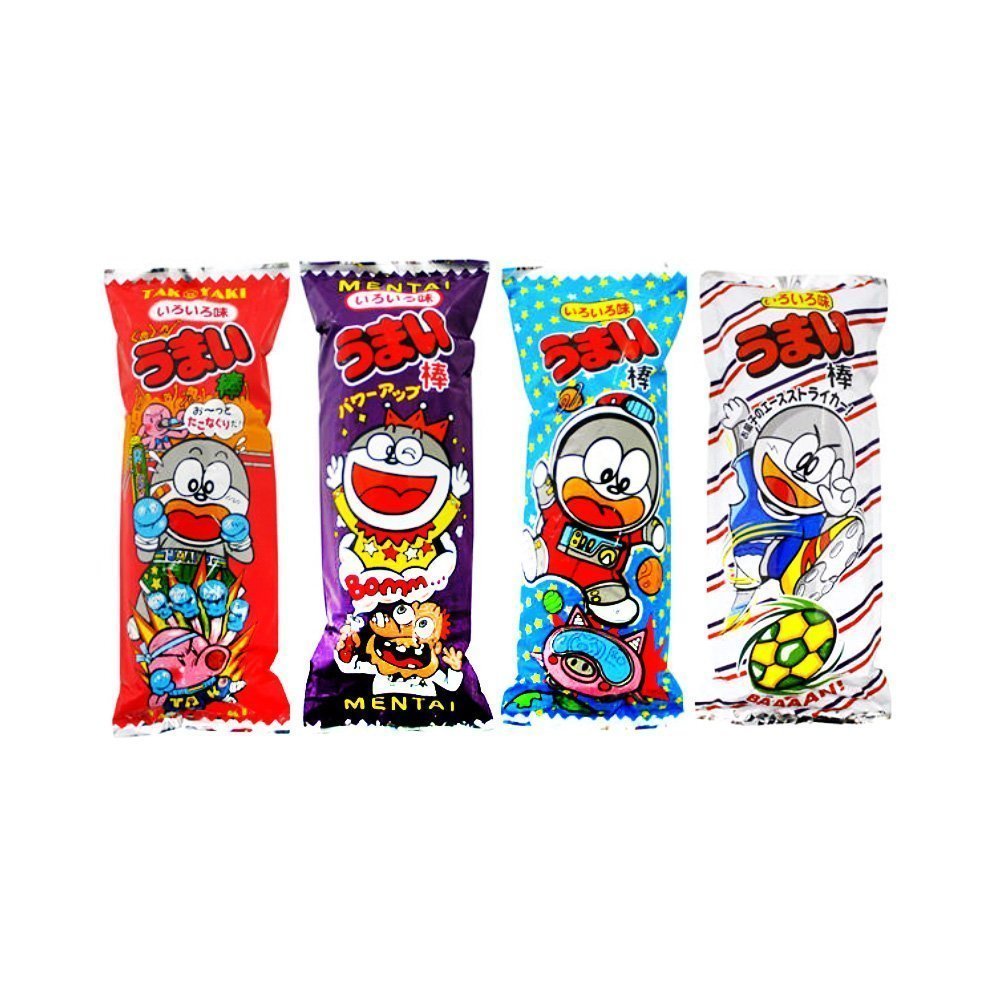 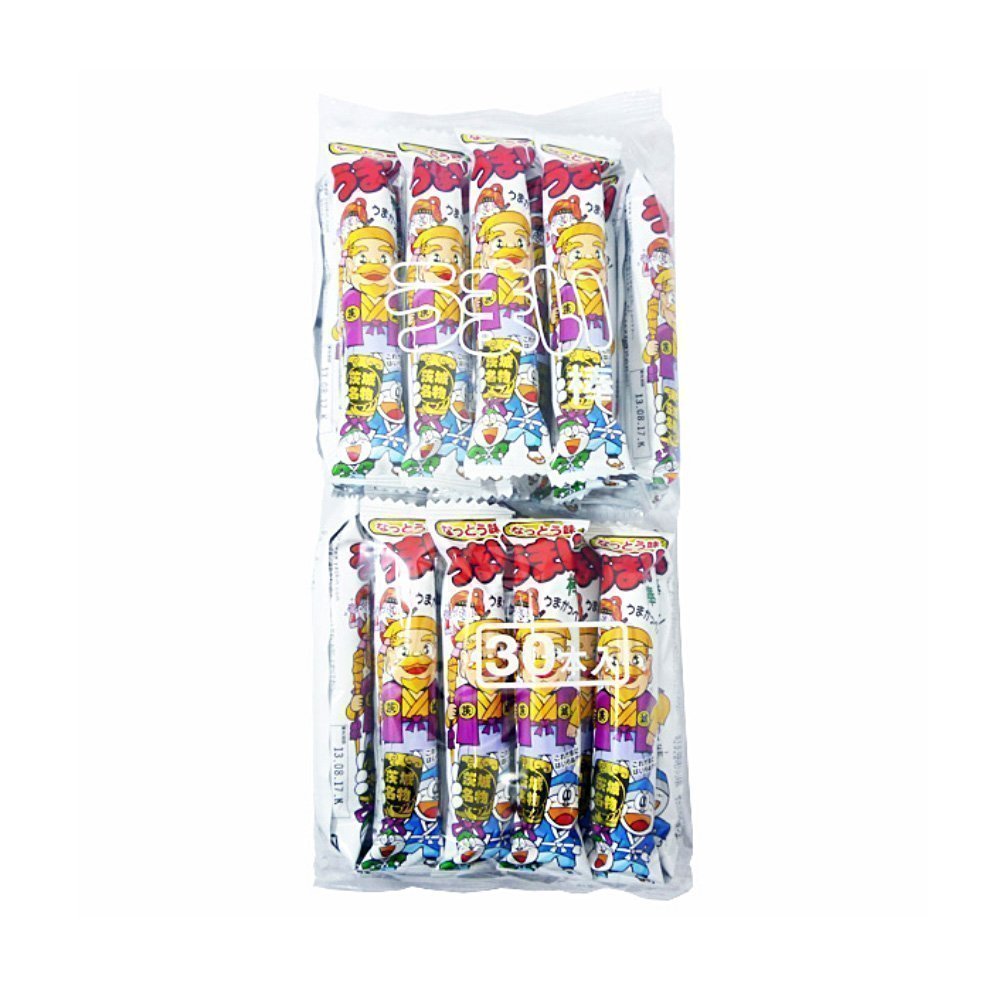 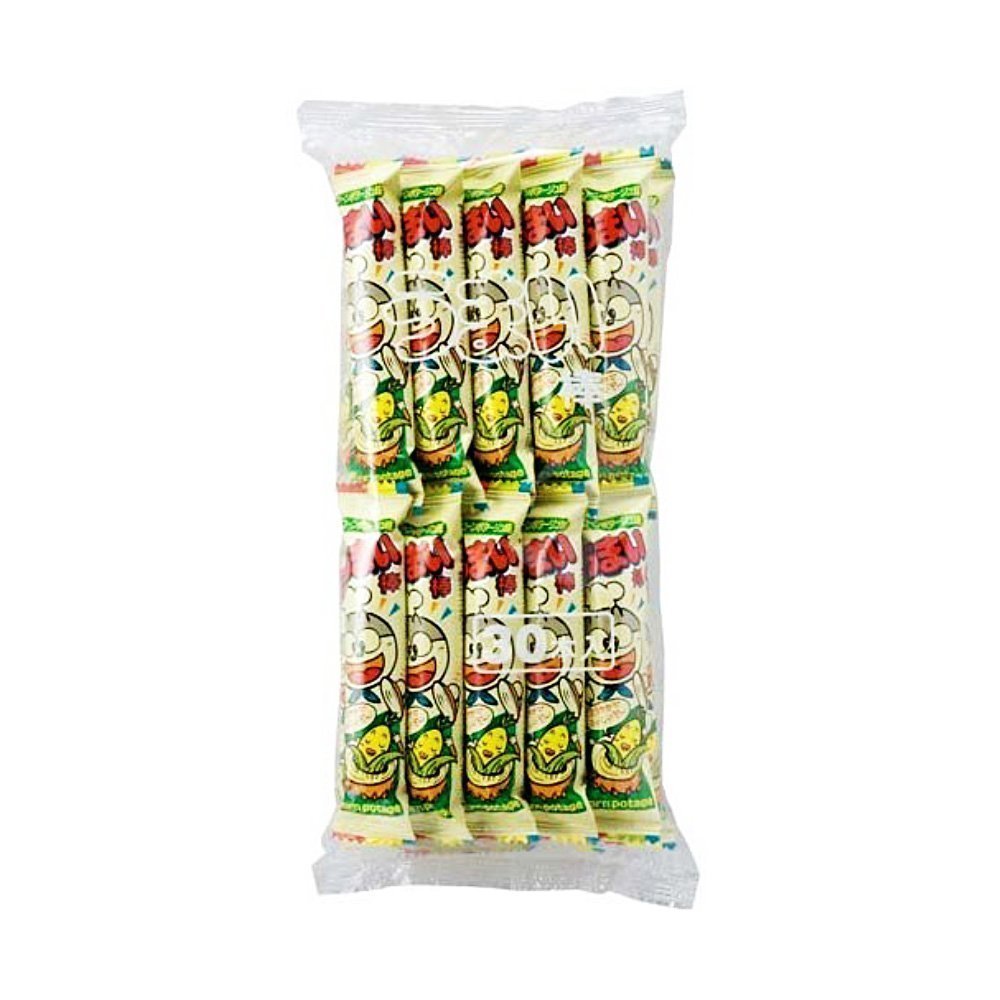 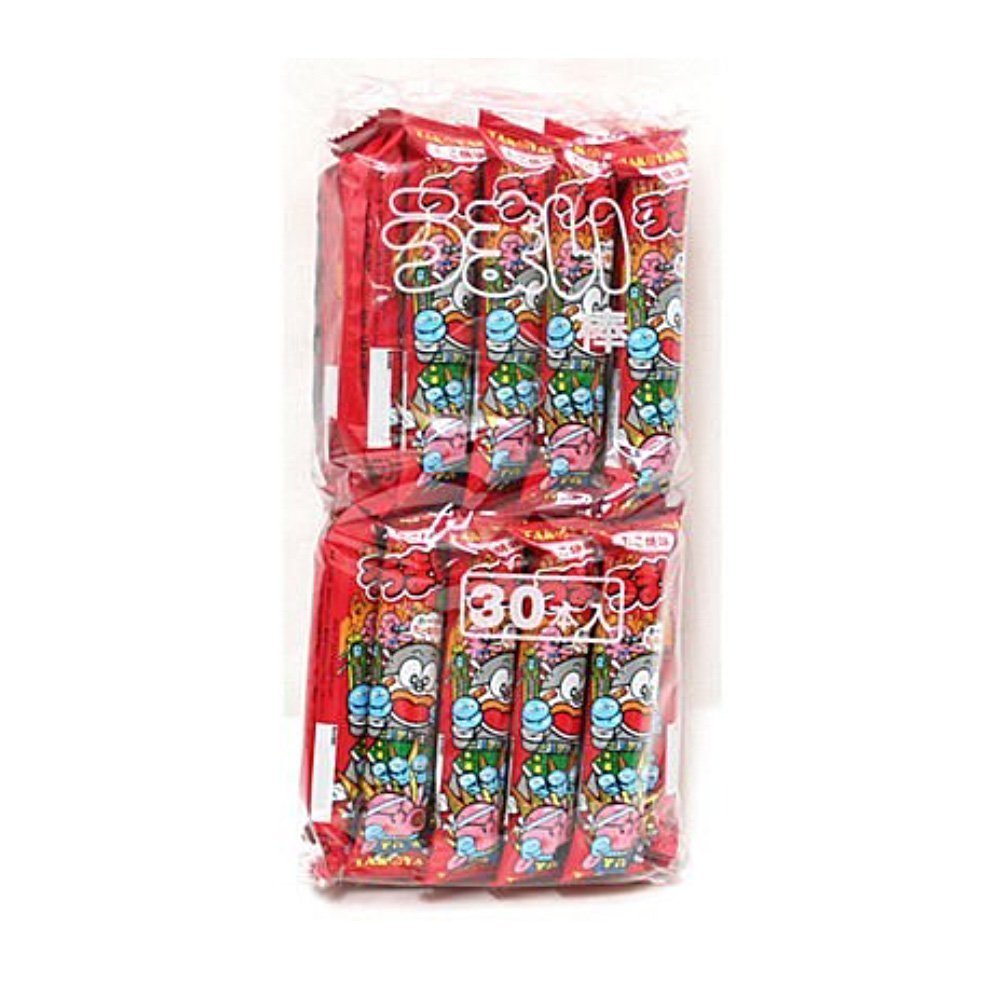 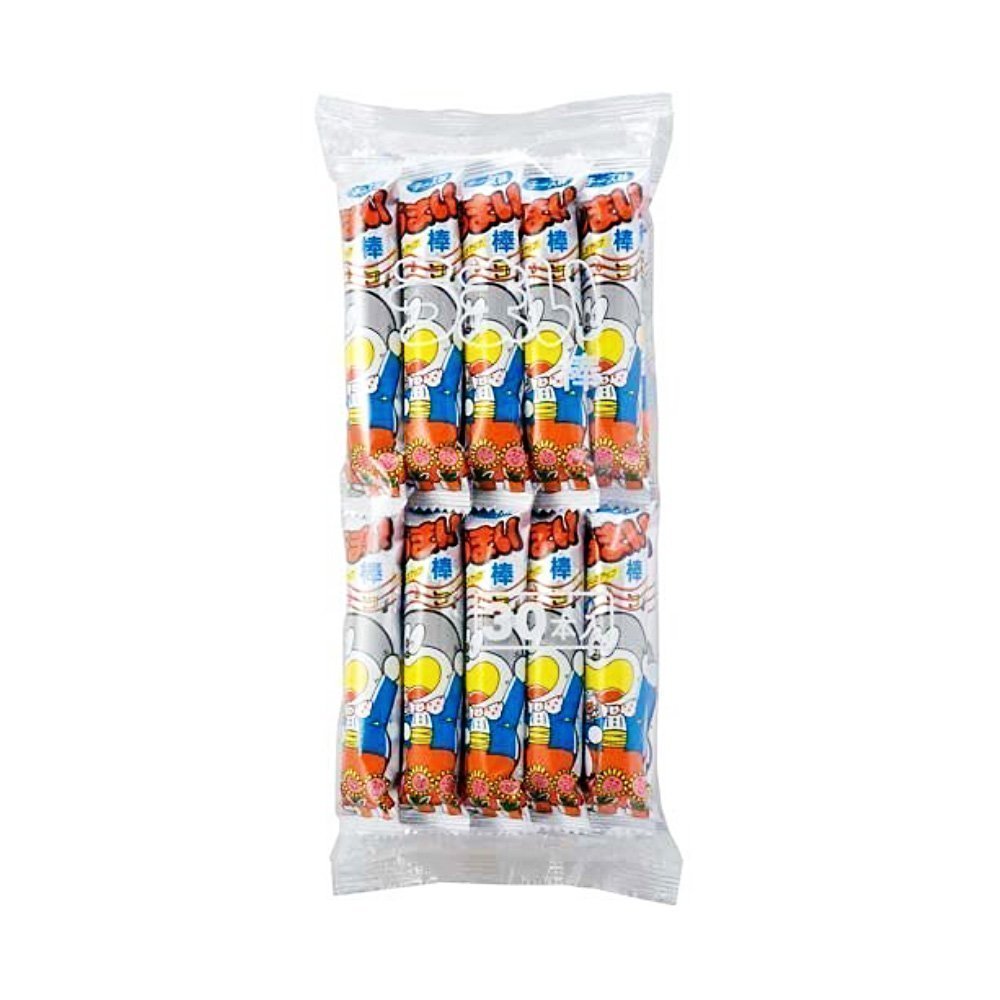 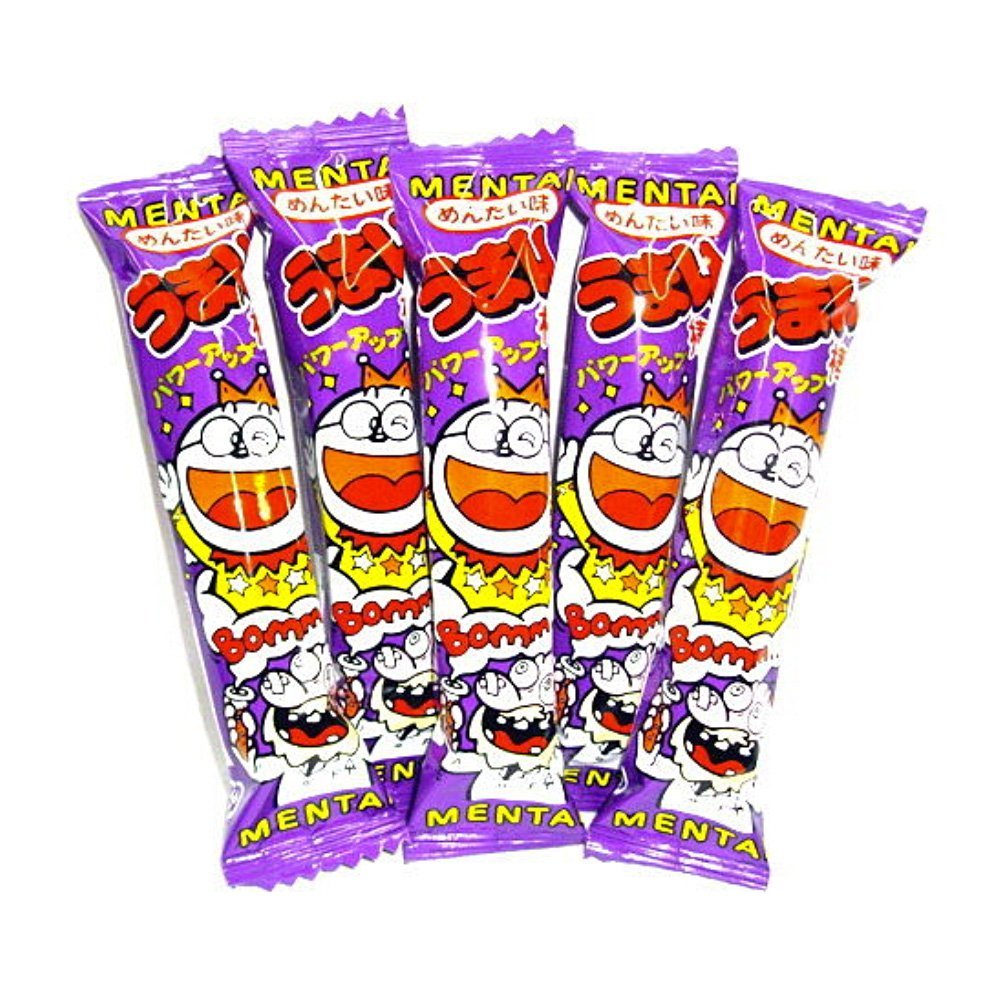 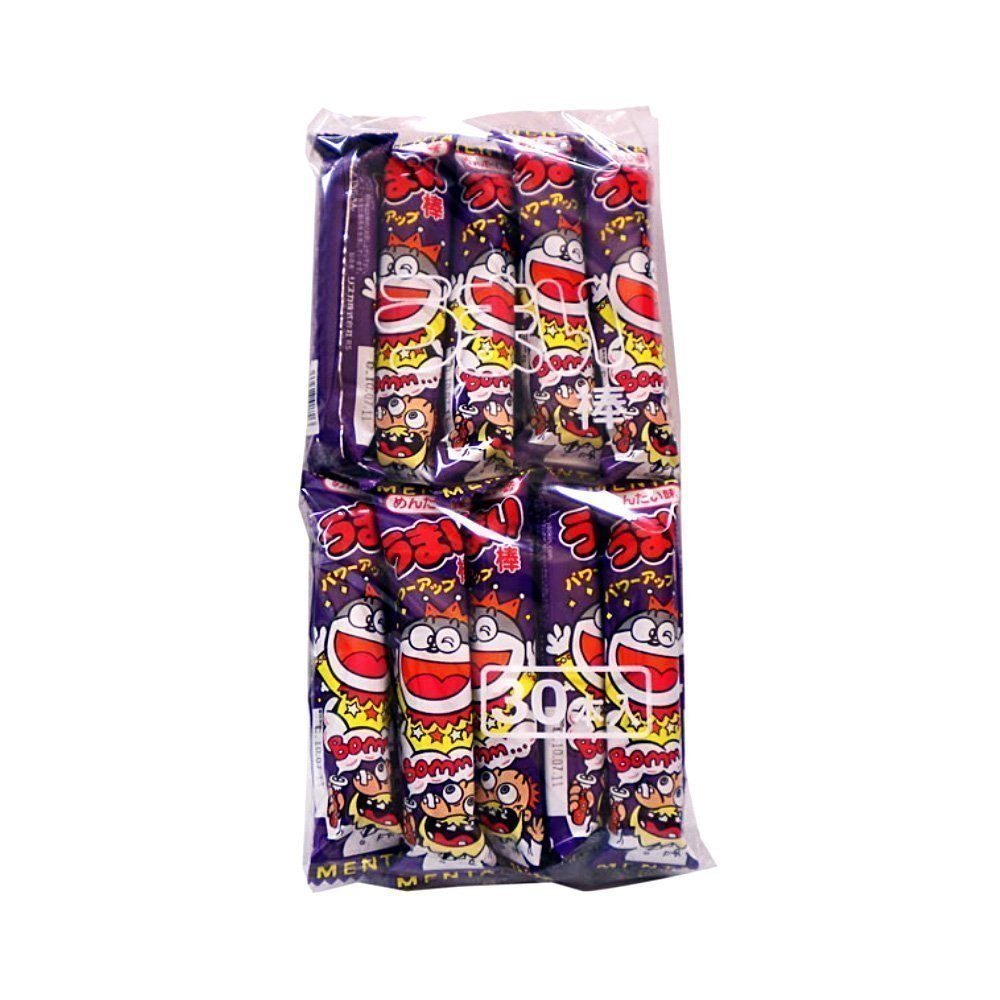 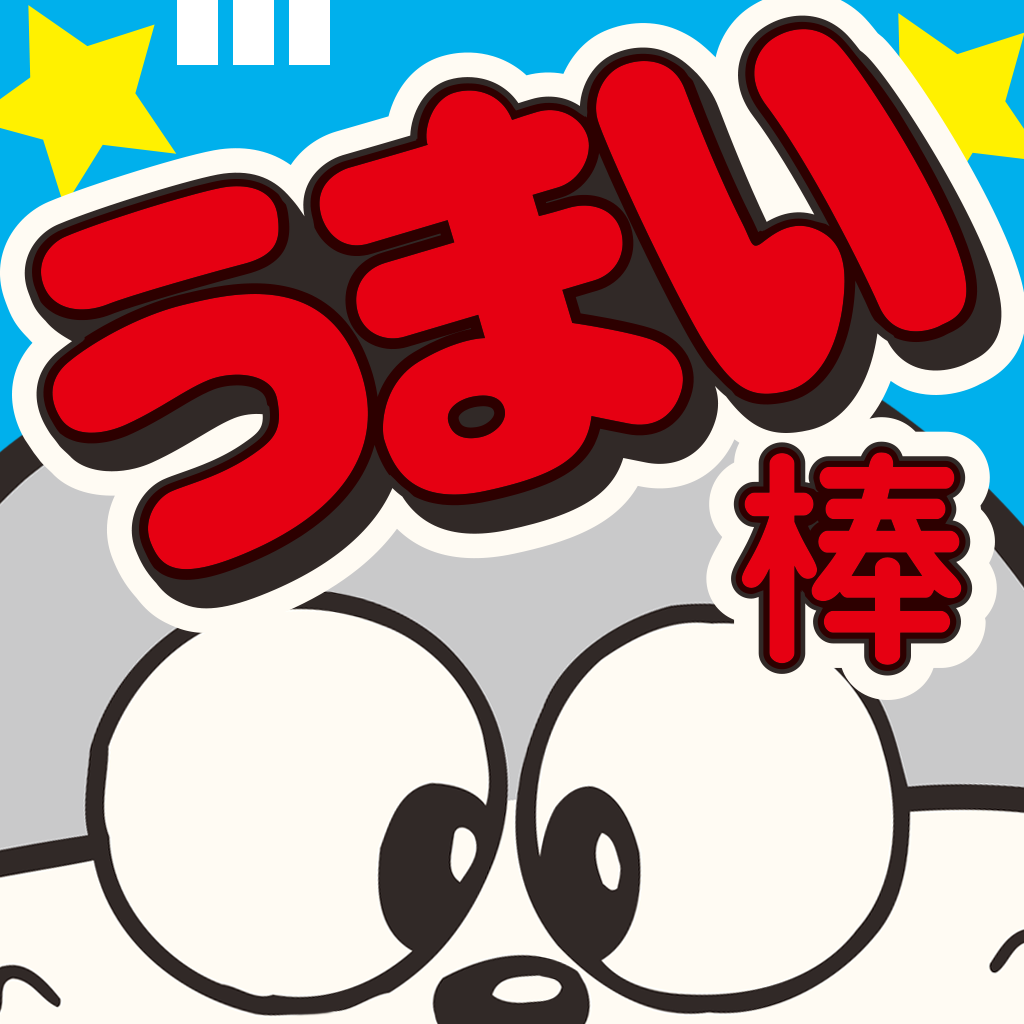