By Takaski21 January 2022Events
No Comments

The Valentine’s Day in Japan is huge. And it’s nothing like what we are used to on the 14th of February, when men give presents like chocolate and roses, confessing or reaffirming their love to women. Valentines Day vs White Day in Japan.

In Japan, it’s exactly the opposite. In a country where women traditionally expect men to express romantic interests, the Valentine’s Day is kind of the day women could take initiative and declare their romantic feelings. Sounds good if you are a man, but Japanese Valentine’s Day is more complex than ‘women give gifts to men’. 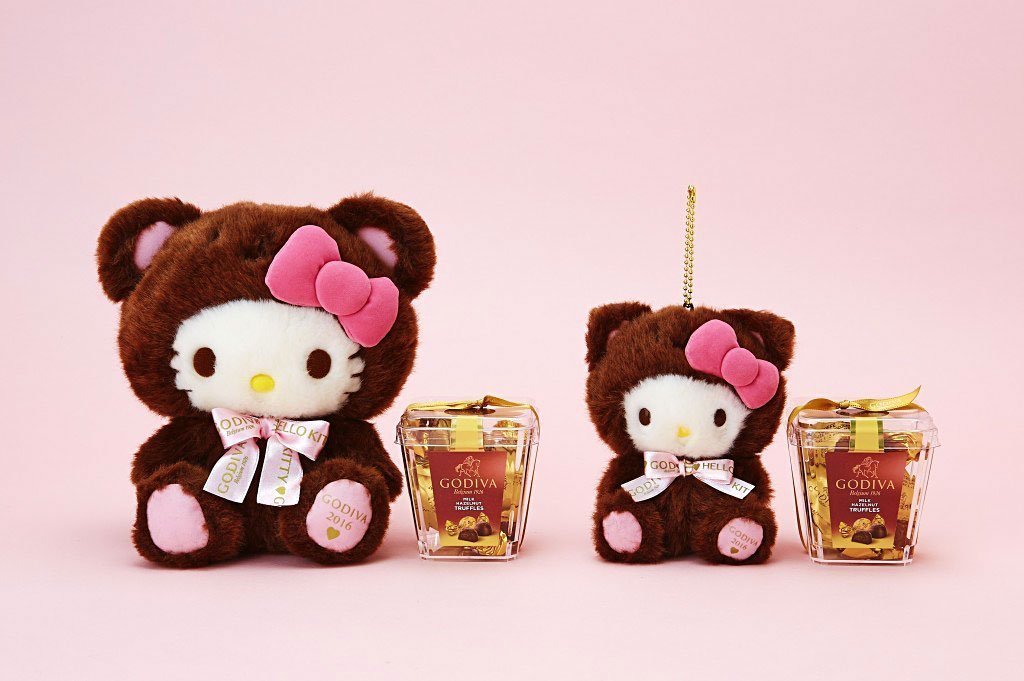 Spread of the Valentine’s Day

For instance, Morozoff was the first to sell a Valentine Special Chocolate with a modern product catalogue and catchphrase, running an influential advertisement in the English language newspaper Japan Advertiser. In 1958, the Merry’s run a Valentine Special Sale for three days at Shinjuku Isetan. But their sales were 5 bars of 30 yen chocolate and five 4-yen valentine cards. Morinaga began advertising Valentine Chocolate in 1960, which many believe spurred the first spread of the Valentine’s Day in Japan. 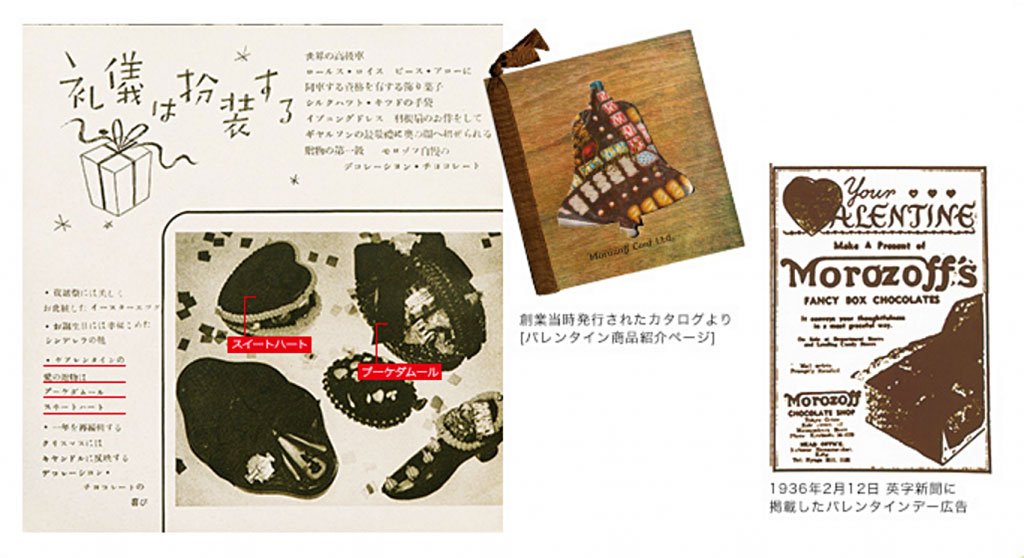 Today, the Valentine’s Day is big business. In 2013, 53% of the ¥452 billion in annual sales of chocolate was spent during the month leading up to the 14th of February (The Chocolate & Cocoa Association of Japan).

There are two types of chocolate given on Japanese Valentine’s Day: “Honmei choco” and “Giri choco” (obligatory chocolate). Honmei choco is given to someone women truly love and admire, while giri choco is meant as a friendly gesture and given to friends, colleagues and family members. Some men sometimes confuse giri choco as honmei choco, feeling disappointed afterwards.

Giri choco is important to the chocolate industry and it may make some people happy. According to a survey conducted by Rakuten Research, approximately 35% of men aged 20 to 60 said they are happy to receive giri choco. However, it has been increasingly taken as a consumerist sheep herding and an unnecessary social pressure on women to spend money, leading some companies and schools to completely ban giri choco in recent years. 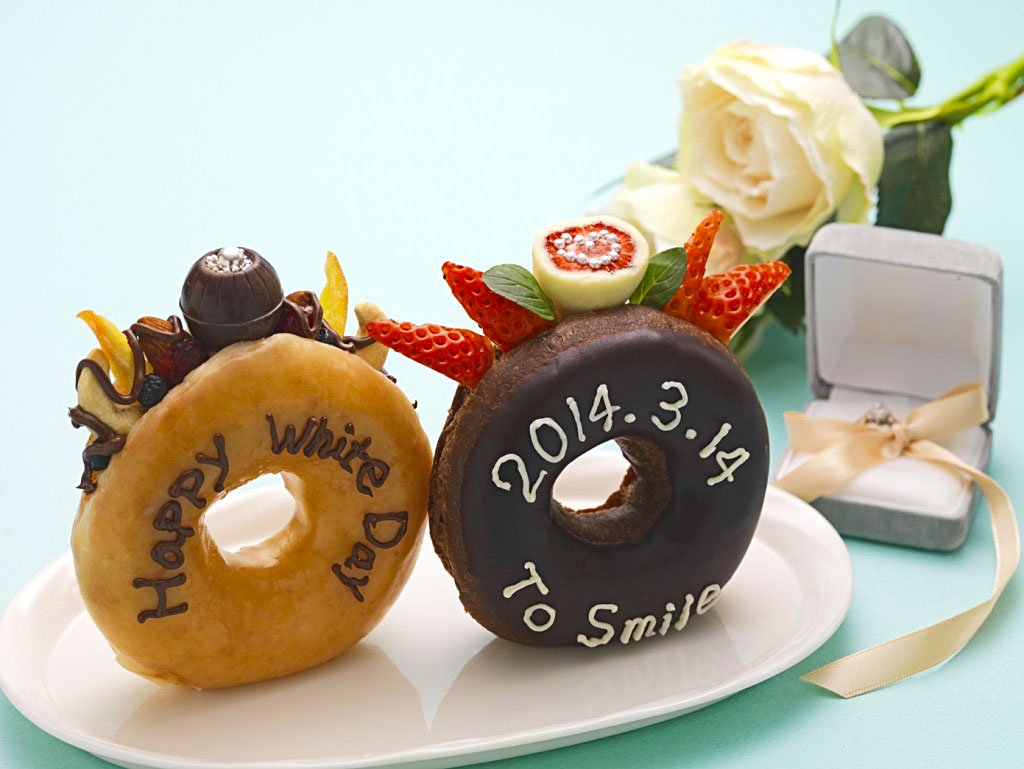 The White Day – Only in Japan

If men get chocolate, either honmei or giri, they are supposed to return the favour on what’s called the White Day in Japan. The concept of the White Day is truly unique to Japan as it was a bunch of Japanese confectionary companies that introduced it to encourage more consumption of chocolate, particularly white milk chocolate.

Some data show that more sales are made on the White Day than the Valentine’s Day. This seems to be the result of the widespread expectation that the men are supposed to spend three times more than the gift they received.

The Halloween market is growing rapidly. Back in 2011, Japanese spent and was only ¥560 billion on Halloween, but four years later in 2015, the Halloween market beat the Valentine’s Day for the first time in Japanese history. The 2015 Halloween market in Japan was worth ¥1220 billion in comparison to the 2014 Valentine market of ¥1080 billion. A variety of events, including a Halloween costume competition on the train on the Tokyu Toyoko Line (see YouTube below), are increasingly held in Japan.

Having said that, it probably won’t mean the end of the V Day. It’s hard to imagine Japan without the giri choco and the thrill of giving a honmei choco on the Valentine’s Day. Valentines Day vs White Day in Japan 🙂 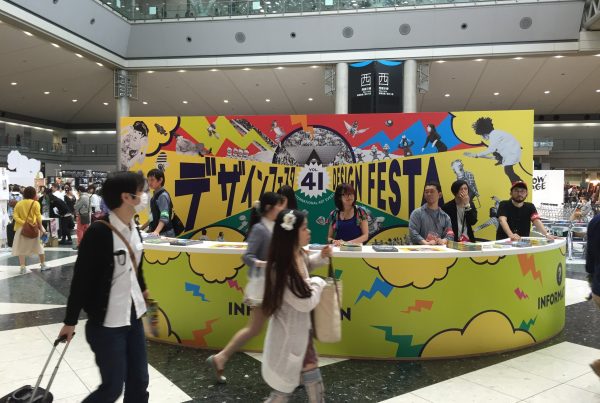 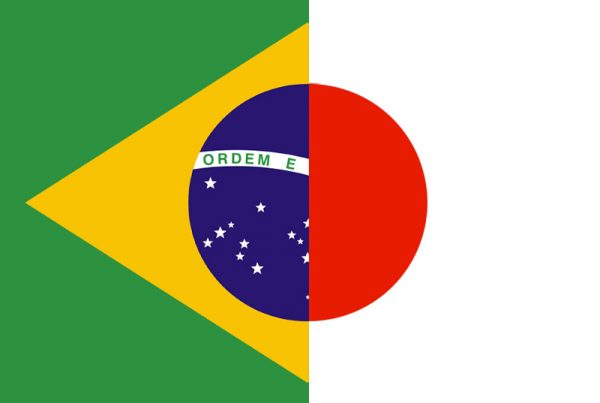 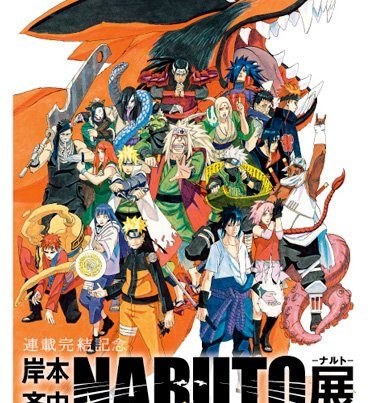 Meet Naruto and his friends in Roppongi