The 2016 Rio Olympic Closing Ceremony is in full swing as I write this post. It’s 8:30am in rainy Tokyo thanks to the incoming typhoon towards Kanto:-( But all our staff are glued to the cheerful and colorful show on TV this morning.

When London put on the show at the flag handover ceremony back in 2008, former mayor Boris Johnson received the olympic flag and they had X-Factor winner Leona Lewis, Jimmy Page, David Beckham, a red bus and more, representing London.

In an hour or so, our new Tokyo governor Yuriko Koike will receive and wave the Olympic flag, followed by an 8-minute presentation about Tokyo. 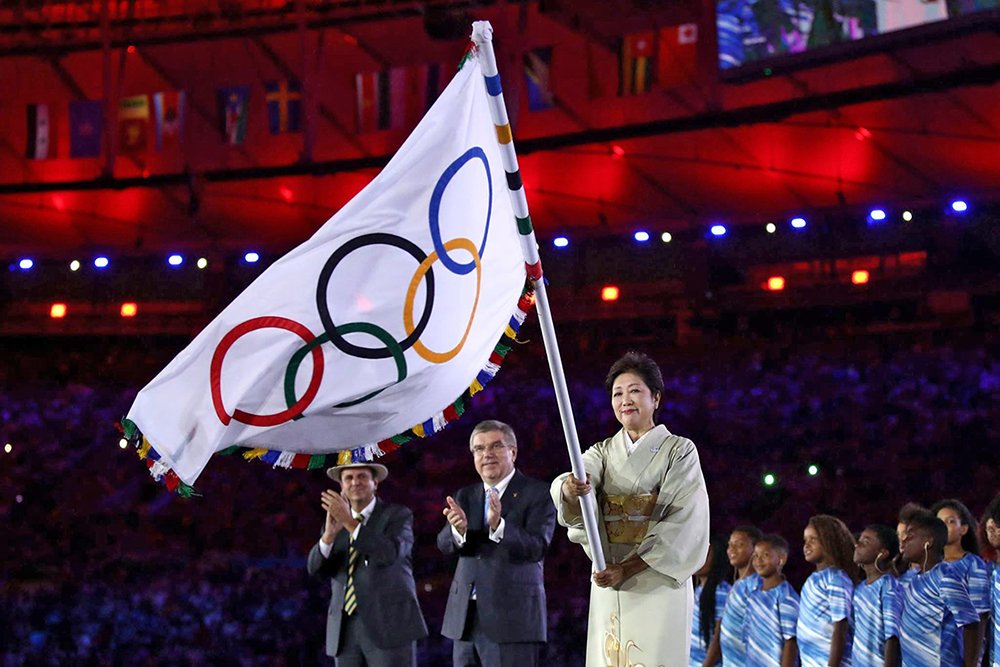 Who and what will be representing Tokyo and Japan at the presentation? The whole preparation has been a secret and there is no information as to what to be expected.

As we continue to be glued on TV, we started to guess who and what will be at the handover.

It is possible that they might represent Tokyo as a city that has been destroyed by earthquake and bombing during the war and has been resurrected. But this could wait till the 2020 Tokyo Olympics Opening Ceremony.

What can be easily expected to follow is a wide range of kawaii and anime characters. Hello Kitty, Totoro and other Ghibli characters, Pikachu, Doraemon, One Piece and Dragon Ball are the sure suspects.

Also sports legend such as Oh Sadaharu, Ichiro, Hideki Matsui, Saori Yoshida and sumo wrestlers should be there, too. 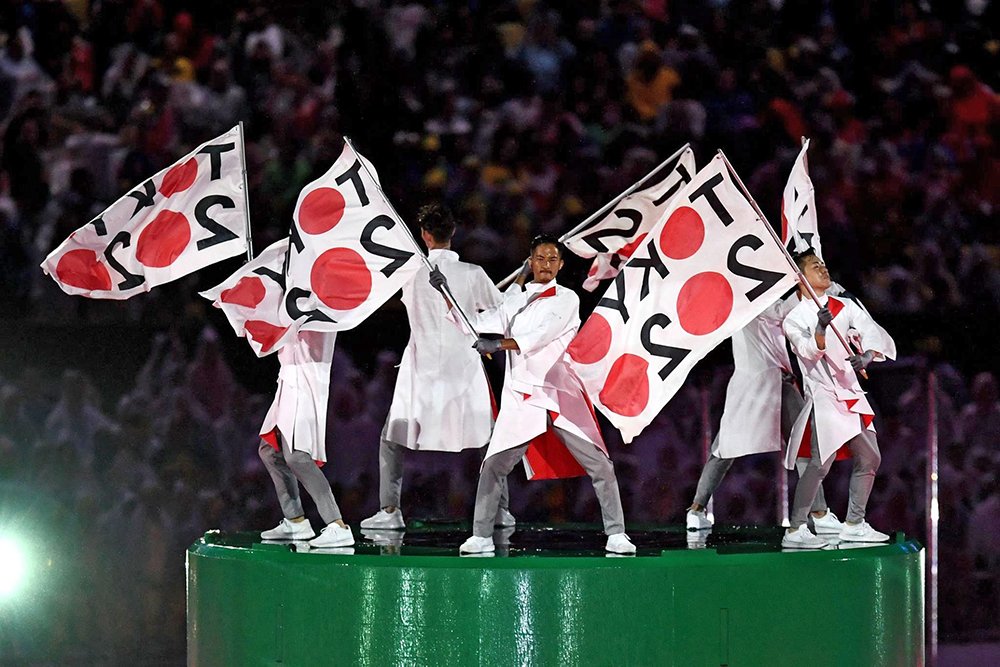 From showbiz, enka singers like Saburo Kitajima, pop singer Kyary Pamyu Pamyu and heavy metal Babymetal are a possibility. Targeting Asia, bands such as SMAP and Arashi could possibly make an appearance. Ken Watanabe might just appear with Godzilla.

Following the red london bus, we think Tokyo’s landscapes are well featured, too, at the handover. Tokyo Tower, Skytree, Asakusa Kaminarimon and Shinjuku’s skyline may be featured.

Also, samurai, shogun, ninja and geisha will be putting on an interesting appearance for sure.

From the fashion world, there could be a quick presentation of fashion by Issey Miyake, Harajuku fashion design, kimono designers etc.

We also think that there will be chefs cooking sushi, ramen, tempura and okonomiyaki somehow during the handover. Maybe cup ramen, too? Tea ceremony is perhaps too quiet as an element for the handover?

In any case, there will be praises and criticisms about the Tokyo flag handover show. Apparently many people labelled the London flag handover as a disgrace, criticising the London committee that they didn’t know how to market London properly.